THE UNDER-21 Euro 2021 tournament kicks off this week with the group stage.

But we’ll have to wait a little longer for the knockout rounds of the competition hosted by Slovenia and Hungary, which aren’t until the summer. 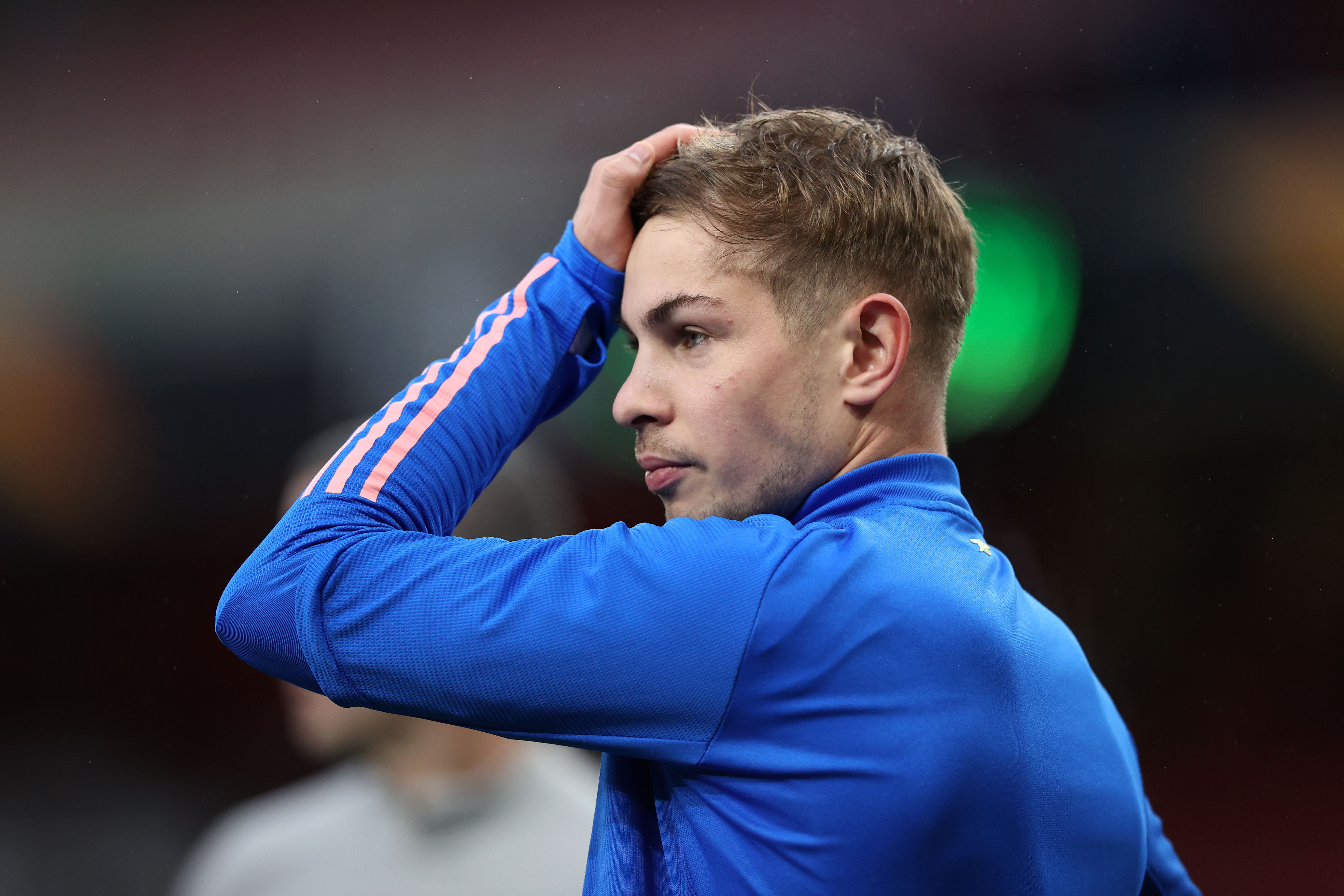 Arsenal star Emile Smith Rowe will be in action for England

Why is the Euro U21 group stage in March and the knockouts in summer?

Because of coronavirus restrictions, the group stage for the Under-21 Euro 2021 tournament take place in March, but then the knockout stage is not until the summer.

The rescheduled Euro 2020 tournament then takes place from 11 June. 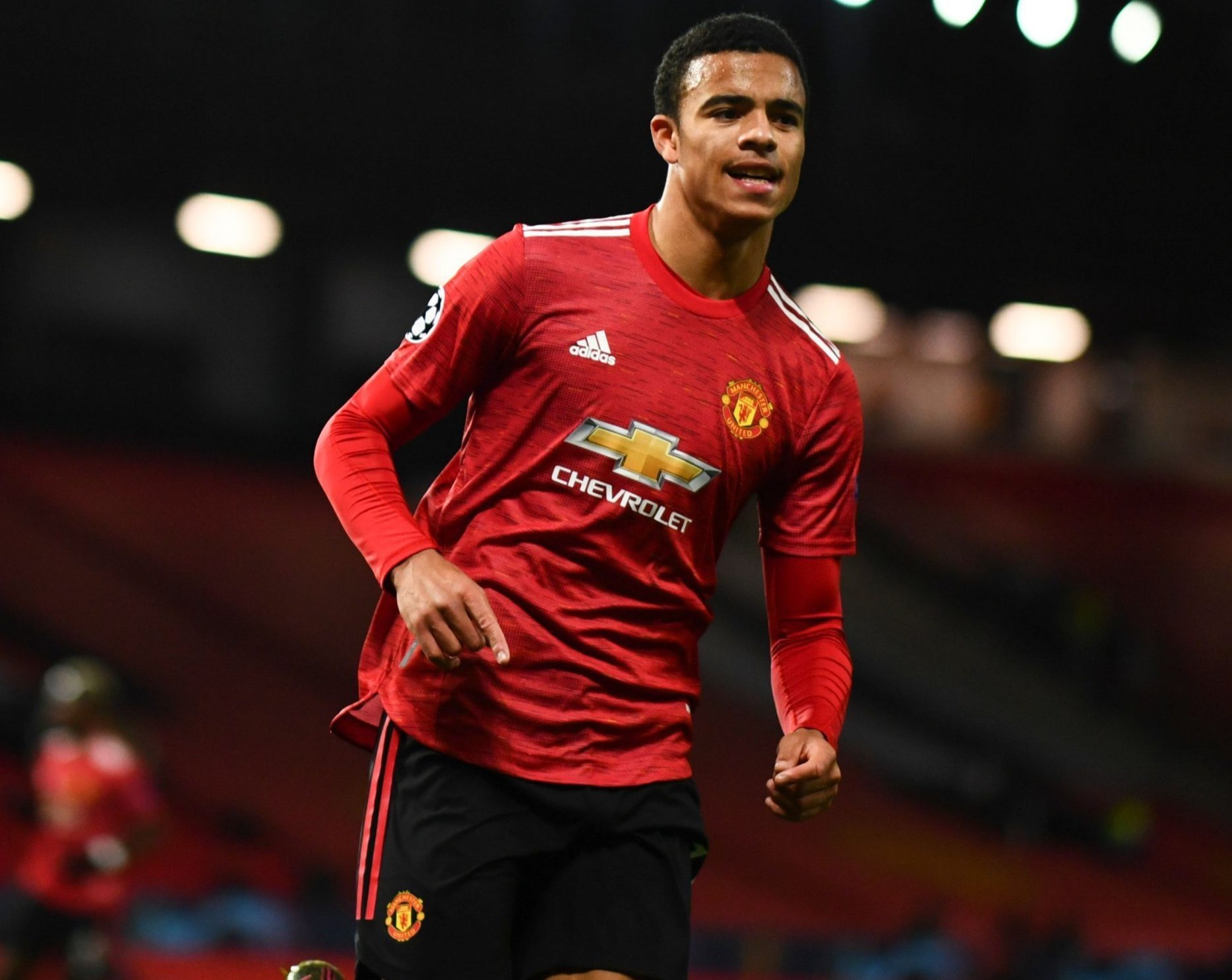 All matches will be live on Sky Sports

All this needling isn’t about health care, it’s about power