SPAIN will be looking to win back the European Championships they lost five years ago in France when they partake in this summer’s tournament.

And La Furia Roja will have the chance to do it with Man City stalwart Aymeric Laporte in their side, despite having never capped him before. 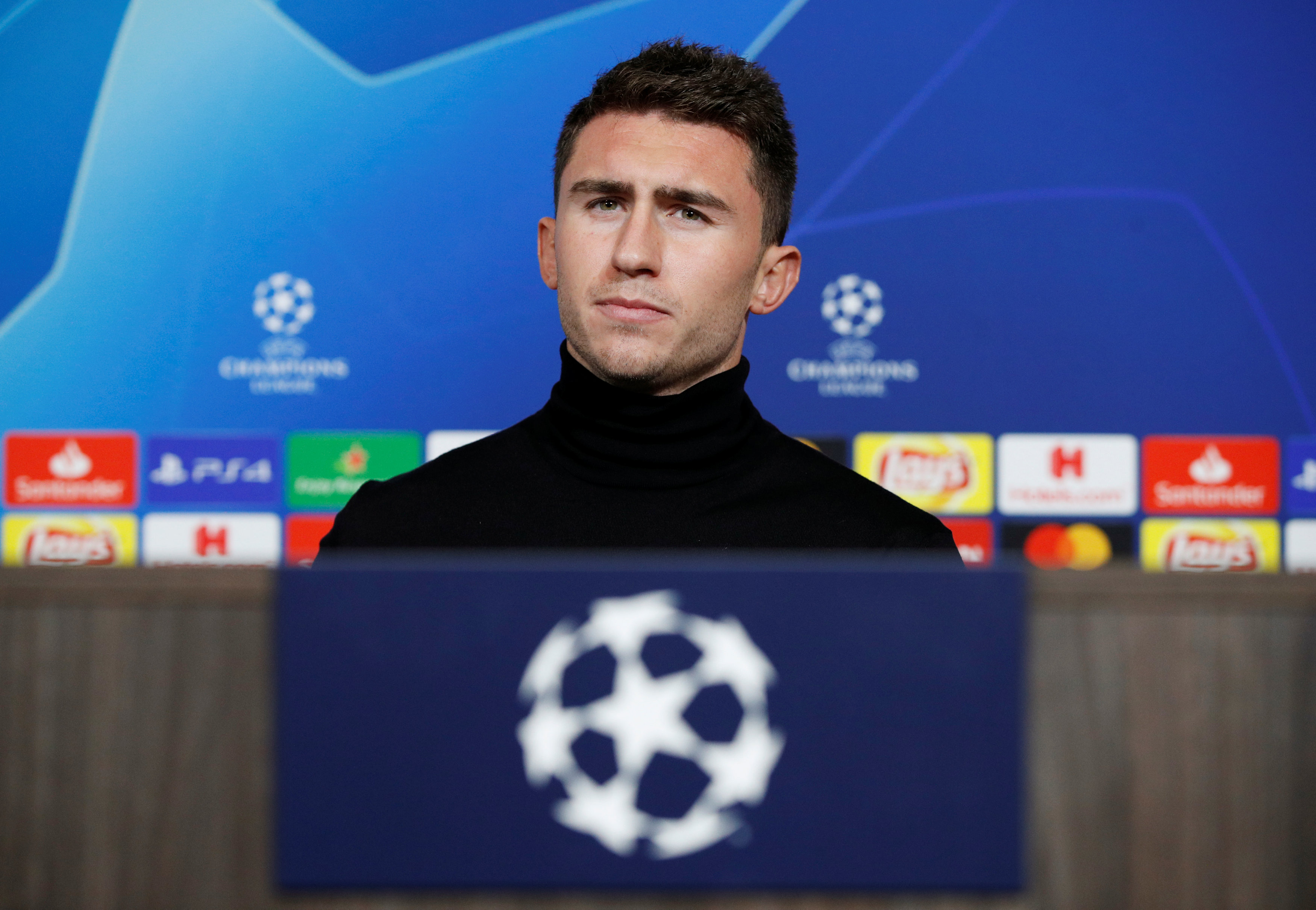 Aymeric Laporte has been selected to play for Spain at the EurosCredit: Reuters

The 27-year-old will be taking part in his first ever major international tournament, thanks to his inclusion.

Why is Aymeric Laporte set to play for Spain at Euro 2020?

Laporte was born in the French Basque Country so is French by nationality.

Because of his Basque links, Laporte played his youth career and the first part of his professional career with Spanish club Athletic Bilbao.

Laporte, however, played 51 times for France’s youth sides, from Under-17s all the way up to the Under-21s, who he captained.

He then earned a big-money £57m move to Manchester City, where he’s gone on to become one of the Premier League’s best defenders.

Laporte was actually called up to the France squad in September 2019, however he got damaged his knee ligaments before he could play.

The Times reports that boss Didier Deschamps promised a return to the French squad as soon as he was fit but the call never came, a decision which ultimately set in motion Laporte’s switch to Spain.

Laporte then officially changed his international allegiance to Spain, who granted him a Spanish passport last month.

“The player Aymeric Laporte is eligible to play for the representative teams of the RFEF – Spanish Football Association with immediate effect,” it said in a statement. 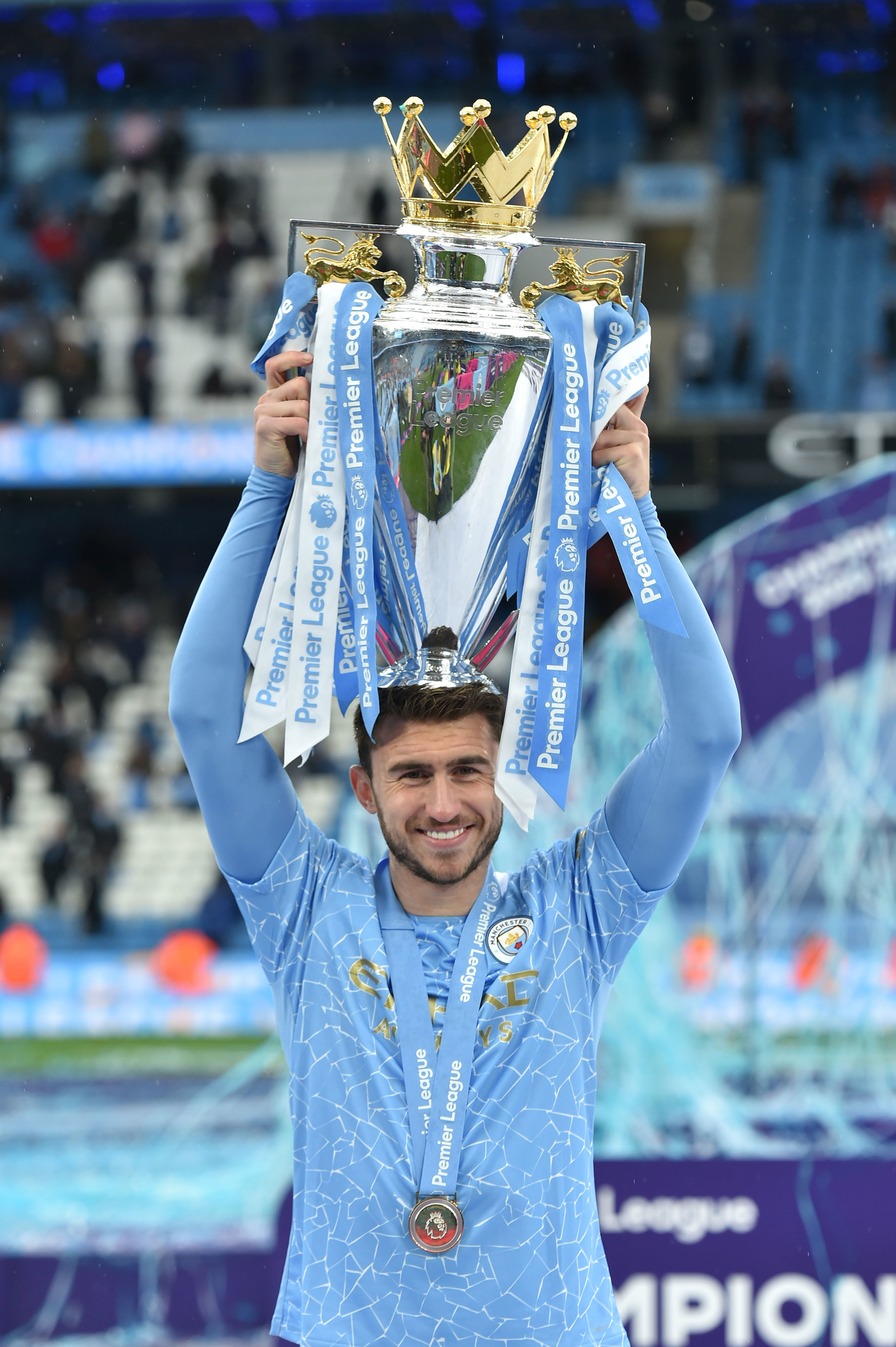 Players are allowed to switch allegiances, so long as they haven’t played over three times for their country before the age of 21.

Spain manager Luis Enrique then selected Laporte in his Euro 2020 squad on May 21, electing to leave out Real Madrid legend Sergio Ramos.