Though the match will NOT be taking place in Madrid, and will instead be played in Bucharest. 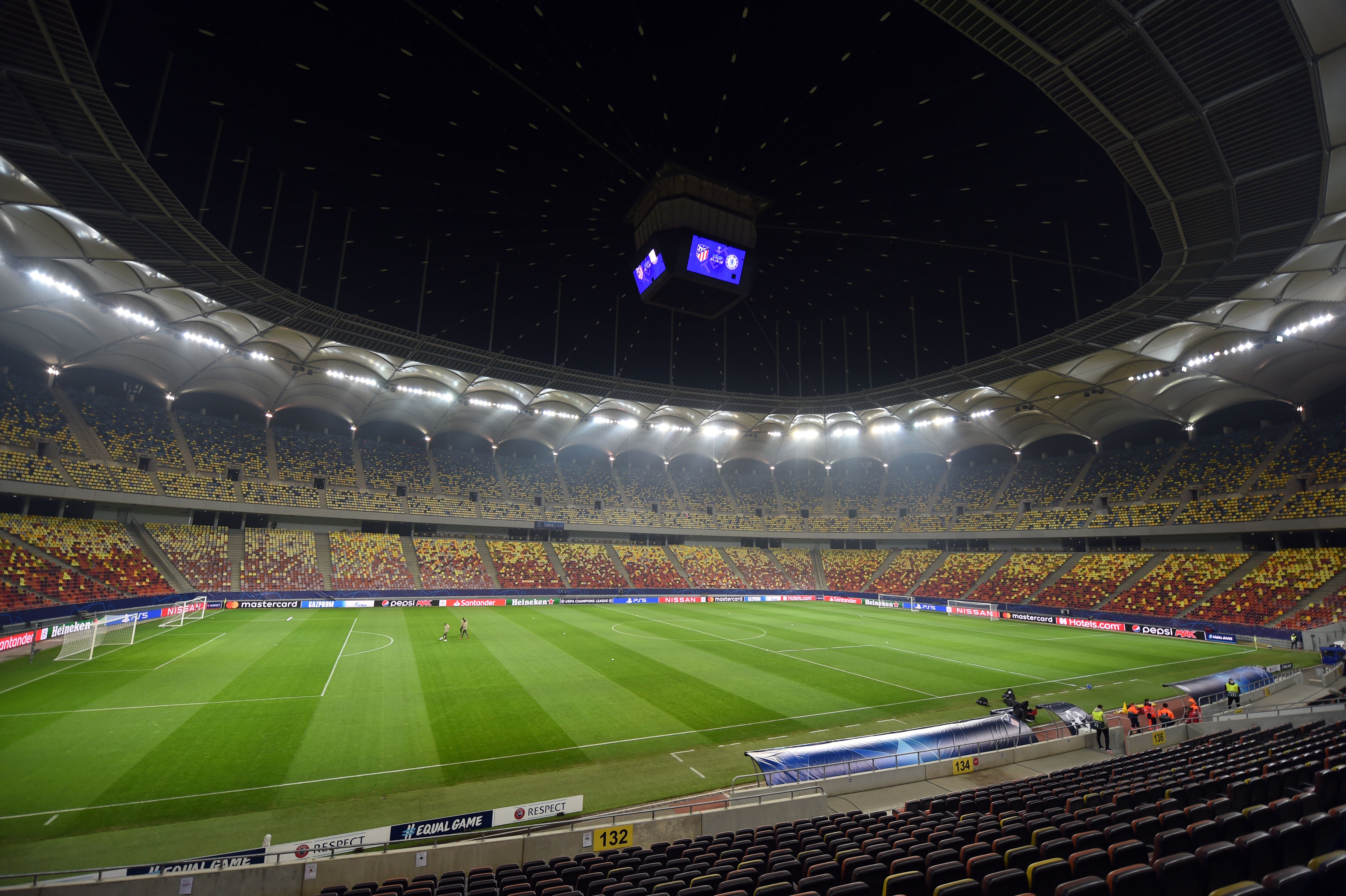 The Arena Nationala will host Atletico vs Chelsea

Why is Atletico Madrid vs Chelsea in Bucharest?

Atletico Madrid vs Chelsea will be played at the Arena Nationala in Bucharest, Romania and not Madrid.

This is because of Spanish government restrictions on travellers entering the country from England, due to the new COVID-19 variant.

The second leg is still set for Stamford Bridge on March 17.

Do away goals count at the neutral venue?

Despite ties taking place at neutral venues, UEFA have confirmed that away goals will still count as double if the tie is level.

What time does Atletico Madrid vs Chelsea kick off?

What TV channel is Atletico Madrid vs Chelsea on and can I live stream it?

Can I watch Atletico Madrid vs Chelsea for free?

Former Chelsea transfer target Jose Gimenez will miss Atletico’s game against the Blues after limping off against Levante at the weekend due to a reoccurrence of a muscle injury.

Stefan Savic is likely to be drafted in as a replacement.

Yannick Carrasco, Sime Vrsaljko, Hector Herrera and Kieran Trippier are all out injured, forcing Diego Simeone to bring some youngsters into the squad.

Thiago Silva is expected to return to Chelsea’s starting XI after missing their game against Southampton with a muscular injury.

Kai Havertz and Christian Pulisic are both doubts while Tammy Abraham is fit again after starting at Southampton. 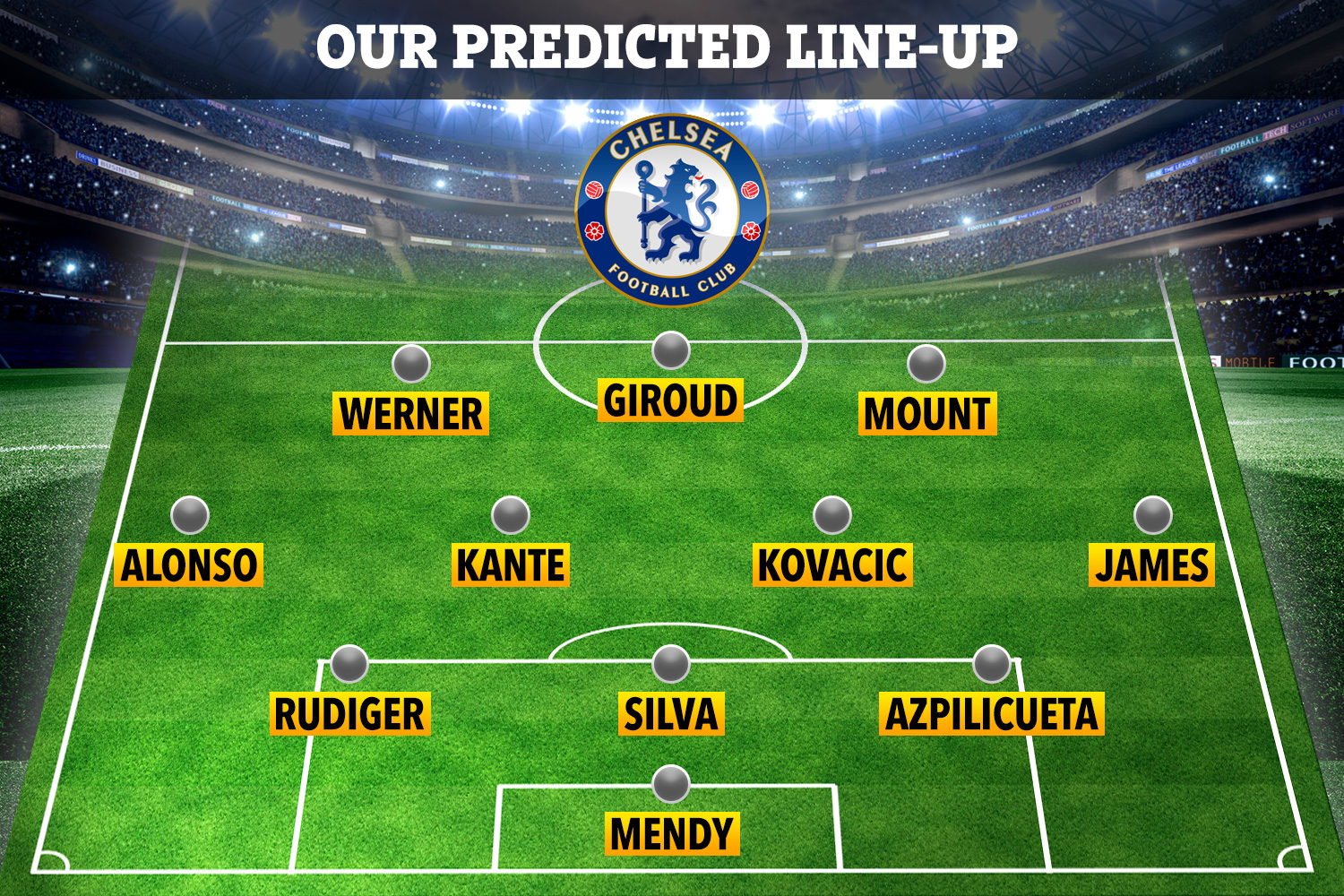 How Chelsea could line up on against Atletico

Brother reveals phone call from sister hours before she was stabbed