There was an air of inevitability when fighting broke out in the away end during Hungary’s 1-1 draw with England at Wembley on Tuesday night.

Hungary’s fans had been disciplined over their behaviour at four of the previous six games played in front of fans, with homophobic banners seen against Portugal and Germany, and monkey chanting heard against France and England.

The abuse directed at Raheem Sterling and his teammate Jude Bellingham at last month’s game in Budapest led to Fifa imposing a stadium closure on Hungary after another enforced by Uefa because of the summer’s troubles.

In Hungary, there is an overriding sense of injustice, with both bans vehemently condemned by football fans and government ministers.

At Ferencvaros’s game with Real Betis in the Europa League on 30 September, the Green Monsters Ultra group revealed a banner reading: “Double standards instead of equality! This is not FARE!”

Hungary’s foreign minister, Peter Szijjarto, wrote on Facebook in July of the Uefa ban: “The committee that makes a decision like that is a pitiful and cowardly body. They should be ashamed of themselves.”

A Hungary fan makes a point with a banner as England players take the knee at Wembley. Photograph: Paul Marriott/Rex/Shutterstock

In 2009, in an effort to contain neo-Nazi violence on the terraces, Fidesz met ultra groups from Hungary’s biggest clubs and formed the now-infamous and unmistakeable black-shirted Carpathian Brigade.

Founded on the promise of bringing all fans together – the ultra groups, the left, liberals, the right – for years the Carpathian Brigade built a healthy relationship within Hungary. The group conducts a wide range of charity work and is credited with bringing a much-improved atmosphere to national team games.

“Only the big matches had a proper atmosphere but the ultras of the clubs did not unite behind the national team or skipped the games altogether,” Gergely Marosi, a sports journalism lecturer at Budapest Metropolitan University tells the Guardian.

“Because these ultras had their conflicts amongst themselves, sometimes they did not stand close to each other, otherwise there was a chance for trouble. That obviously did not help the atmosphere. Chants were disjointed and coming from different sectors; there were a lot of lifeless games in terms of fan performance.” 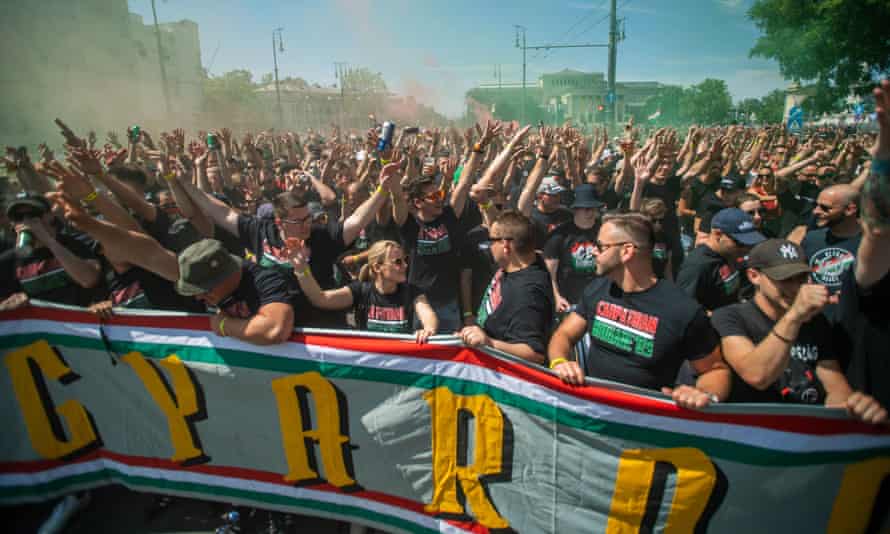 Members of the Carpathian Brigade march towards Hungary’s Euro 2020 game against Portugal in Budapest in June. Photograph: Zoltán Balogh/EPA

Yet the Carpathian Brigade soon became a victim of its own success. For many years it was able to keep its members in check, but as the group grew, so did the trouble. Games against fierce rivals Romania in 2013 and 2014 saw coordinated violence, and at Euro 2016 the Carpathian Brigade made headlines around Europe for the first time after clashing with stewards against Iceland in Marseille.

Initially being made up of 50-100 core ultras, the membership grew and the neo-Nazi element that the Hungarian government tried so hard to contain was again seen on the terraces. The group in time became a sort of safe space for that white nationalist element to fester.

White nationalism on the terraces of Hungarian football stadiums dates back to the 1950s, and grew through the 1970s and 1980s as Hungary’s youth, disillusioned with Communism, became more brazen with their protests.

When the Soviet system collapsed, fan violence at games became commonplace and most of the regular match-attending fans not interested in violence walked away. When Communism fell in 1989, attendances in Hungary averaged about 7,000. Today they are below 3,000.

The remaining match-going public largely share similar sentiments. White power tattoos are common among the ultra groups at domestic games, as are Nazi-inspired banners, and this has spilled into national team games more recently, so much so that before Hungary’s European Championship game in Munich in June, the Carpathian Brigade warned fans on its Facebook page that they would need to cover tattoos to abide by local laws. 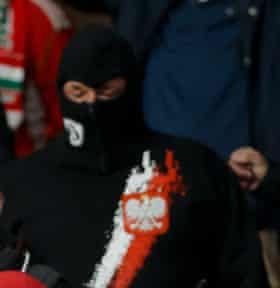 A fan displaying a Poland emblem in the Hungary end at Wembley. Photograph: Tom Jenkins/The Guardian

The Carpathian Brigade has become almost impossible to control. The principles it was found on are starting to shatter and it is impossible to determine who belongs to the group.

On Tuesday night the core of the Carpathian Brigade were not in attendance, yet the group’s rising infamy is breeding a culture that inspires those in the ultra culture outside the group’s core to hide under its banner. 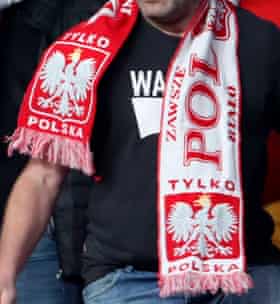 A mix of Hungarian and Polish fans who caused the trouble at Wembley on Tuesday night. Polish and Hungarian close connections date back centuries and in football terms over the past decade the ultra groups have begun to form ever more intertwined relationships.

Before 2009 Hungary’s ultras at national team games were fragmented. Ferencvaros ultras would not associate with their rival ultras Ujpest, and neither would Fehervar, Honved or Debrecen. Each ultra group would sit in a different part of the stadium and they would never walk under the same banner.

Now under the Carpathian Brigade name, Hungary’s ultras (and to a small extent Polish) have formed alliances that in the fragmented years most would have thought impossible. That name is starting to become one of the most feared and infamous ultra groups in Europe. It is an extremely worrying development and the question is where it will all end. 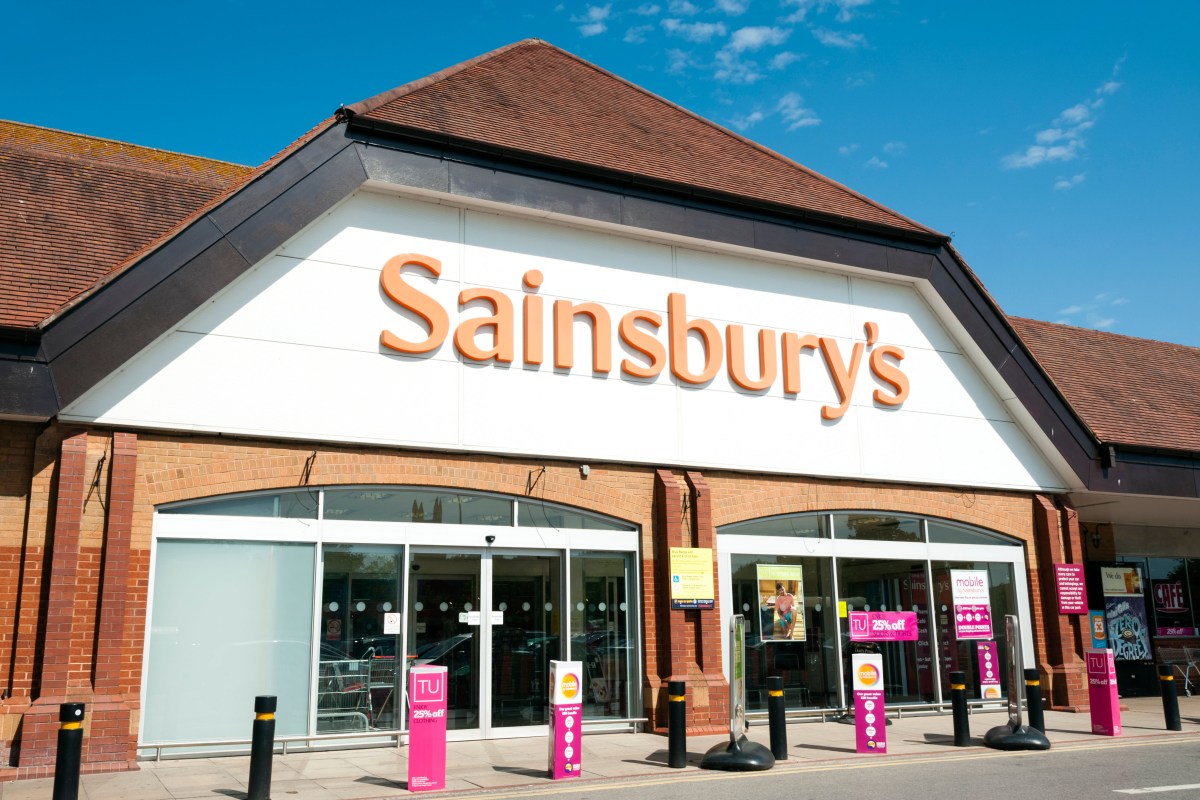