Who is potential Derby owner and American businessman Chris Kirchner?

DERBY COUNTY’S administrators have openly selected Chris Kirchner as their preferred bidder to purchase the club.

The American businessman revitalised his interest in the Championship outfit having withdrawn an initial bid which “failed” to suit all parties.

And Kirchner is now relishing the opportunity to guide relegation-threatened Derby to the promise land.

But who exactly is he and what changed his mind?

Who is Chris Kirchner?

Kirchner, 34, also studied at the University of Kentucky where he excelled in Communication and Minor Marketing. 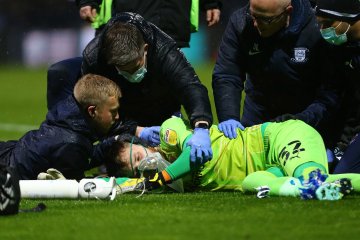 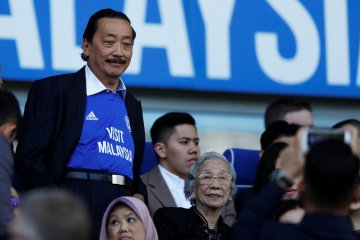 In 2009, Chris launched his media company, Kirchner Entertainment before becoming the Director of Marketing and Sales at Turner Labels.

A year later, the rich businessman was promoted as Senior Vice President where his job was to globally expand and manage the sales team.

But once Kirchner felt he had acquired enough knowledge, the American founded slync.io – a organisation within the logistics industry that reportedly made £3.5 million in revenue and £58m in series financing.

Why did Chris Kirchner change his mind?

In December, Kirchner withdrew his initial offer from the table and claimed that he had made that decision “with real sadness”.

Most read in Championship

Terms and conditions could not be met between both parties which involved an “ambitious long-term sustainable business plan” and purchasing Pride Park Stadium.

This led to the American businessman negotiating a deal to takeover the Rams’ Championship rivals Preston North End which was accepted in February. 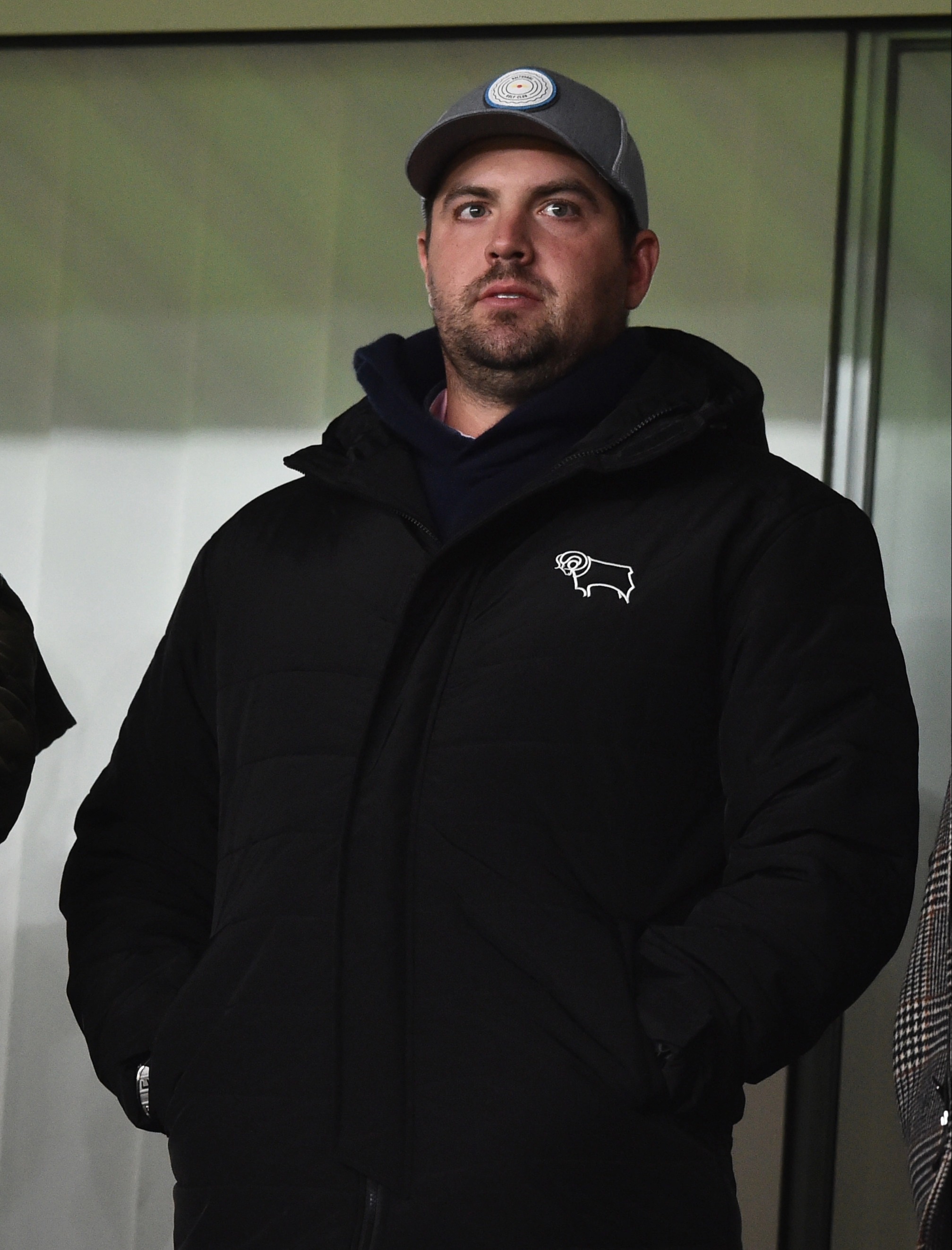 Chris Kirchner has been given the green light to purchase Derby CountyCredit: Getty

However, when both parties entered a period of exclusivity to ensure that the takeover deal met EFL requirements.

According to reports, Kirchner took that as an opportunity to submit two rejected lower bids and negotiations broke down ending any talks abruptly.

Which presented the American to go in full circle and try his luck with Derby again.

What is Chris Kirchner’s net worth?

Though there is no official value, Chris Kirchner’s estimated net worth is said to be in the range of £3-4 million according to reports.

There has been a tweak in Kirchner’s previous deal put forward which does not include ownership of the stadium anymore.

Administrators Quantuma said: “The terms of club’s ongoing occupation of Pride Park Stadium is to be negotiated with external stakeholders.

“The joint administrators have entered into a period of exclusivity with Mr Kirchner and his advisers, during which further operational, commercial and contractual discussions will take place.

The English Football League (EFL) said they “await details of the formal proposals” which will be “reviewed in line with EFL requirements” and includes the scrutiny of the owners’ and directors’ test.

“This process will allow us to understand what hurdles may still need to be overcome before matters can move forward that are in the best interests of the club, it’s fans and community.”