Who is Nigeria vs Iceland referee Matthew Conger, and how many World Cups has he officiated at?

TEACHER Matthew Conger is heading to the World Cup.

The American-born Kiwi has been selected along with 38 other referees from around the globe to officiate this year’s tournament in Qatar, four years after he appeared in Russia. 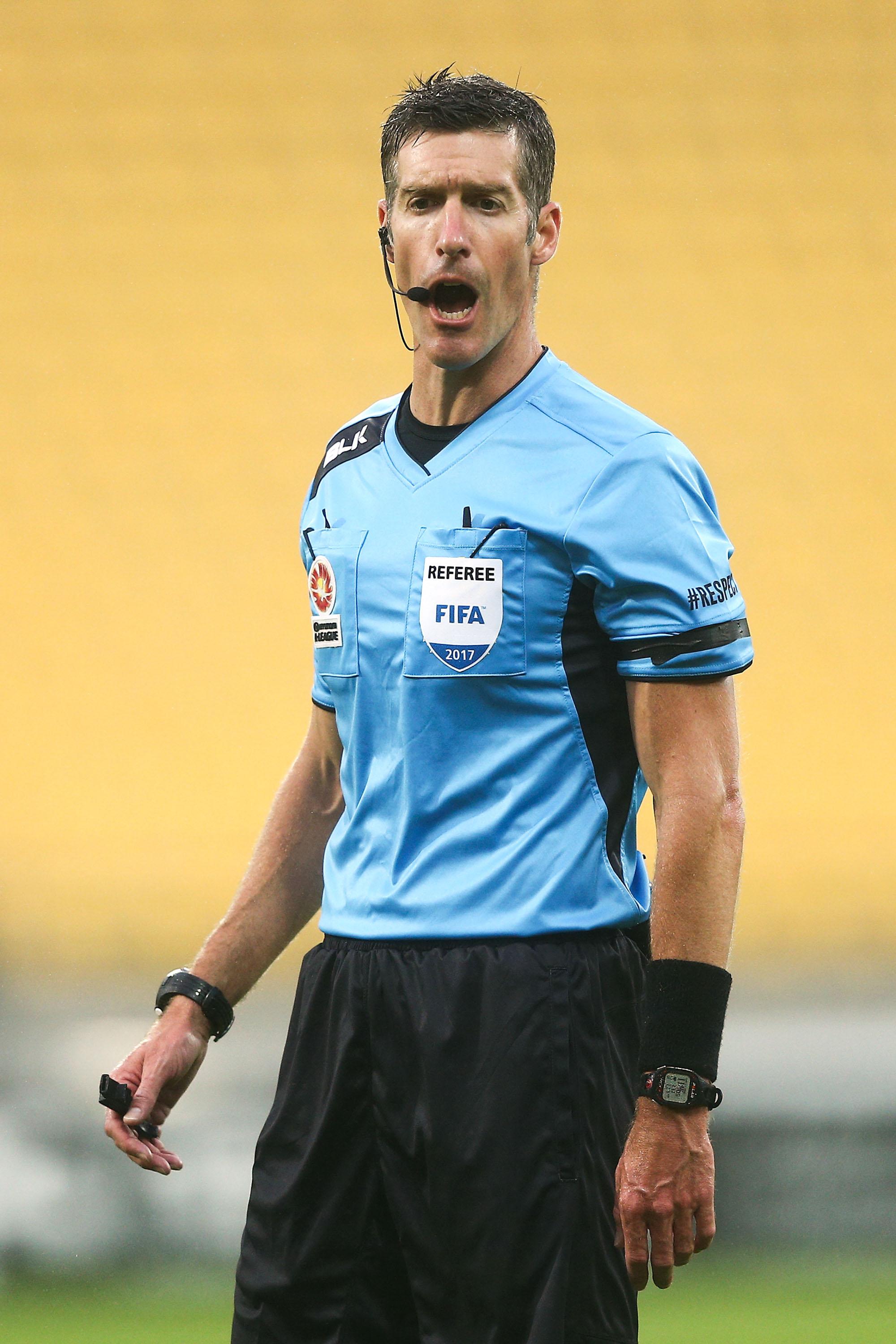 Here’s all you need to know about the OFC whistler.

Who is Matthew Conger?

Born in Texas in 1978, Conger began refereeing in his native America as a teenager.

He made the move to New Zealand in his early-20s and continued to pursue a career in teaching, whilst also making his debut in the Kiwi NZFC league in 2007.

Since then he has progressed through the ranks and earned Fifa-listed status in 2013.

Conger went to the Rio Olympics in 2016 and two under-20 World Cups, but the senior tournament has always been his dream. 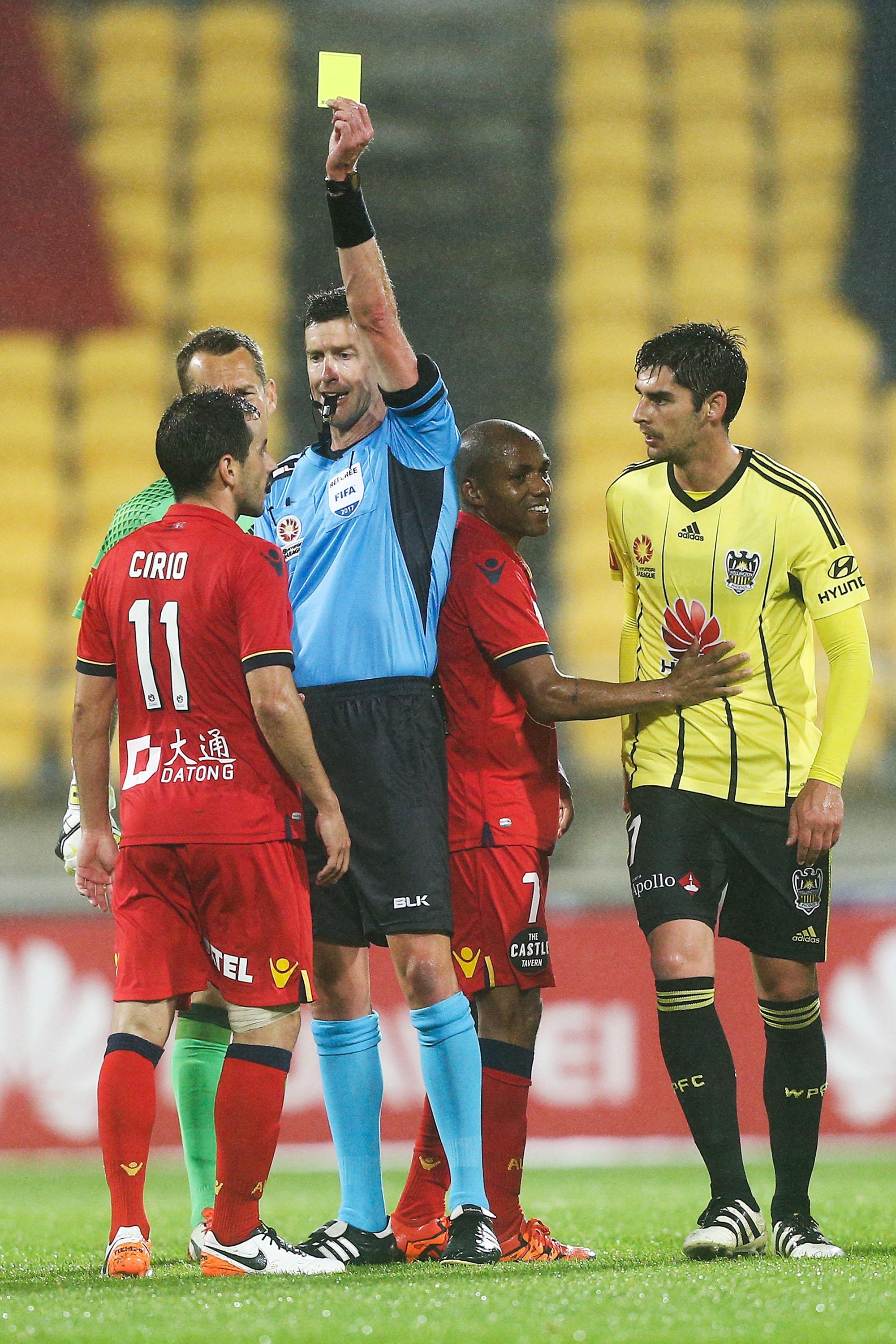 The American-born Kiwi is a schoolteacher back homeCredit: Getty Images – Getty

He told Football HQ: “I started refereeing when I was 15, so it’s pushing 20 odd years.

“I’ve been in New Zealand for 14 years now. It’s certainly has been a long journey, but as they say now the hard work really starts.

“It’s about making sure we prove everything to the absolute maximum, that we can be prepared going into [the] summer.”

Has he officiated at the World Cup before?

This will be Conger’s second World Cup finals – but he doesn’t lack for big game experience.

He was in the middle for Sweden vs Nigeria at the Olympics in 2016 and he later reffed his first and only World Cup game between Nigeria and Iceland in the group stage.

World Cup schedule: What are the kick-off times for all the matches?

World Cup prize money: How much does each winner earn?

Who are the ITV pundits and commentators?

Who are the BBC pundits and commentators?