KAREN CARNEY’S career in football has spanned over two decades, with her work seen both on AND off the pitch.

But it’s her work as a pundit which football fans know her best for these days. 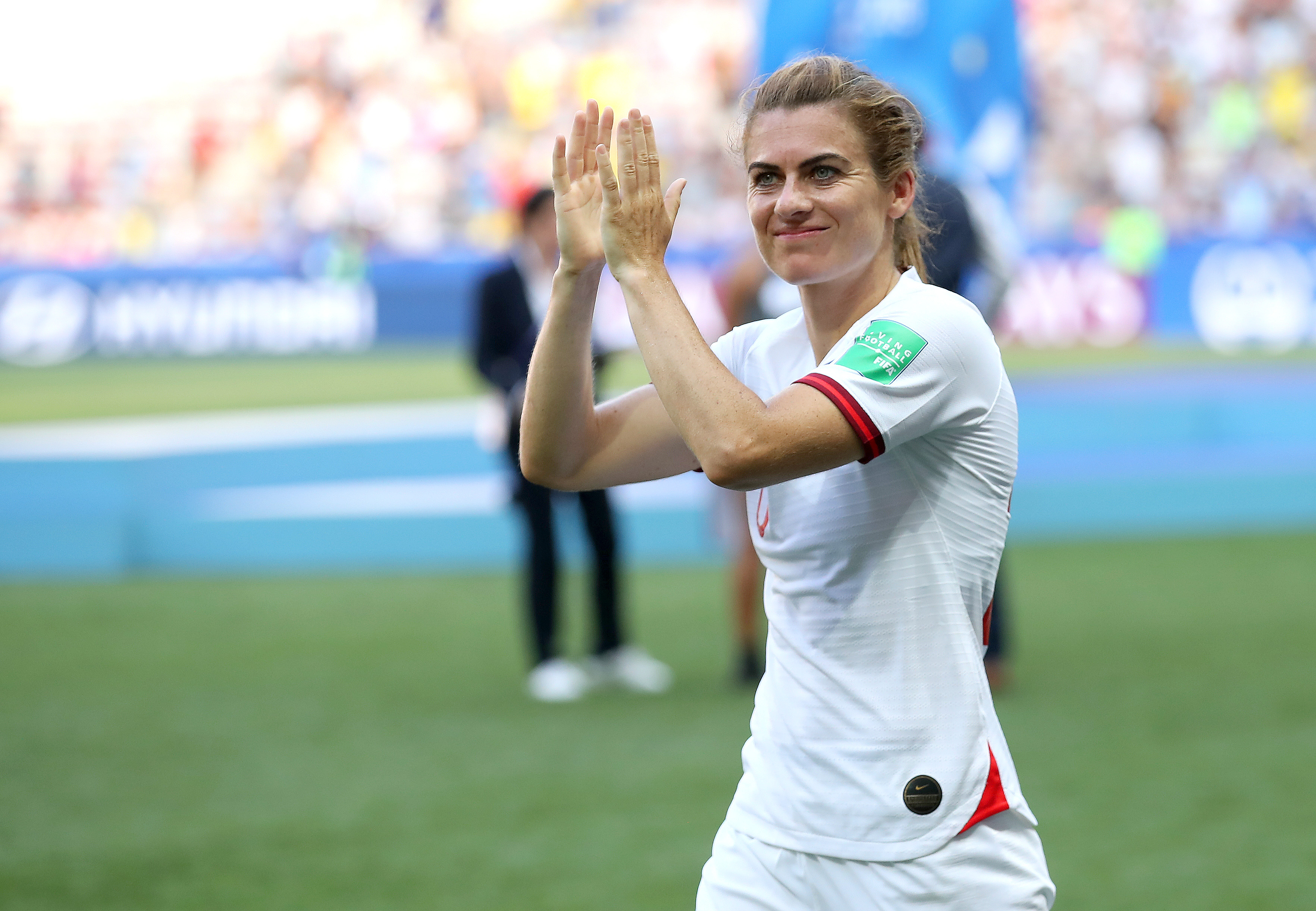 Who is Karen Carney?

Carney was born in Solihull, England on August 1, 1987 to parents Michael and Marie.

She attended St Peter’s RC Secondary school before graduating from Loughborough University with a degree in Sport and Exercise Science in 2009.

In 2013, Carney completed her Masters degree in Sports Psychology at University of Gloucestershire.

Carney is also currently studying toward a Master of Business Administration degree. 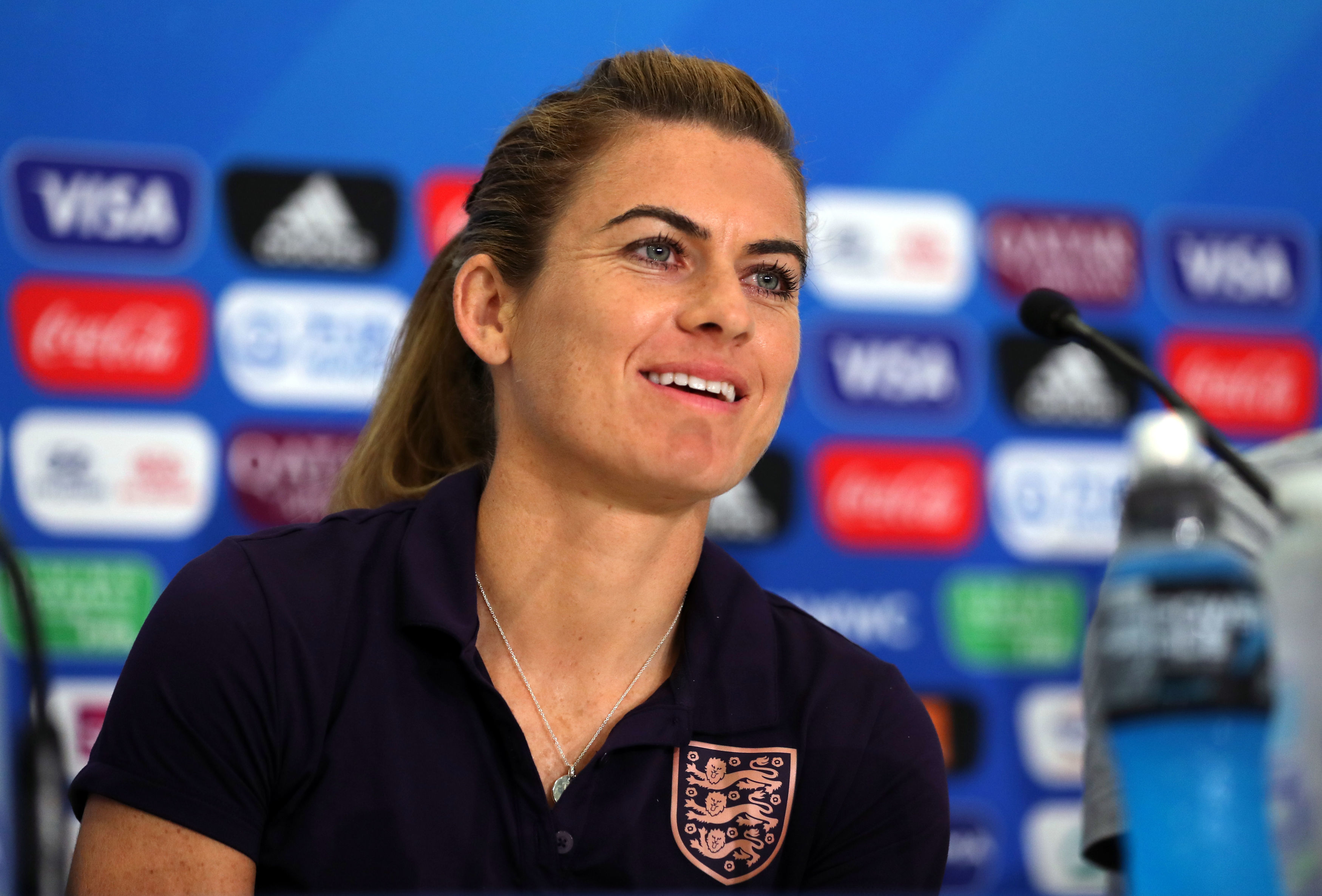 Who did she play for?

Her career as a footballer began in 1998 where she played for Birmingham’s youth team, before making it into their first team in 2001.

She left her home city club for Arsenal in 2006, where she scored 28 times in 54 league appearances across three years.

Carney had another spell back at Birmingham, and she also spent seasons with the Chicago Red Stars and later Chelsea toward the end of her career.

She notched 10 times in 36 games for the Blues.

Across 14 years, Carney earned herself 144 caps for England, scoring 32 times in the process and becoming a Lioness legend.

When did she retire and how long has she worked in punditry?

Carney retired in 2019 after the Women’s World Cup campaign with England.

The Lionesses finished fourth in the tournament after losing 2-1 in the third-place play-off to Sweden.

Carney has been working for various broadcasters as a football pundit since the beginning of the 2019/20 Premier League season. 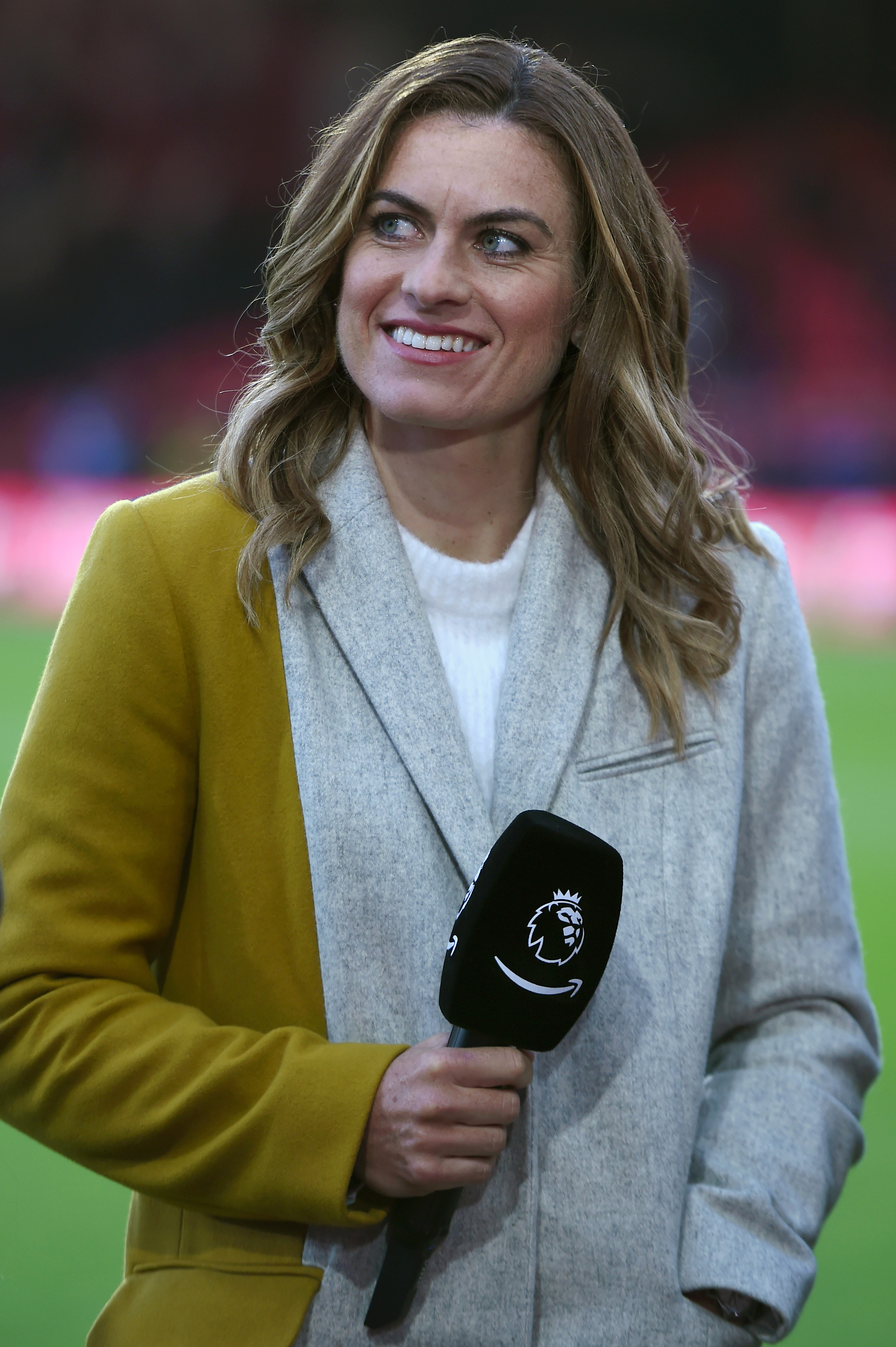 Carney has provided analysis for all the major sport broadcasters in the UK, including Sky Sports and BT Sport.

What were her comments on Leeds?

It was during Amazon’s broadcast of Leeds’ recent Premier League win over West Brom where Carney made comments about Leeds’ promotion last season.

Carney suggested that Leeds may not have won promotion to the Premier League had Marcelo Bielsa’s side not benefitted from the break because of the coronavirus pandemic.

Leeds controversially tweeted about Carney’s opinion and the former England player has since suffered online abuse as a result.

Former Leeds defender Ben White and current player Mateusz Klich also chimed in with their own thoughts on Carney’s comments.

Leeds have since condemned the abuse Carney received, with chairman Andrea Radrizzani apologising for it.

“I’m very sorry Karen was abused on social media. I wanted to defend my club and our players from a comment, which I felt was harsh from Karen on air,” he said.

“Our tweet wasn’t offensive — simply stating that we won the league by 10 points.”

According to The Times, Carney has been invited to Leeds’ training ground to do TV work for their upcoming FA Cup clash with Crawley.