Who is Jill Scott, when did she retire and how many times did she play for England?

The trophy topped off a fantastic career for one of the Lionesses most notable stars. 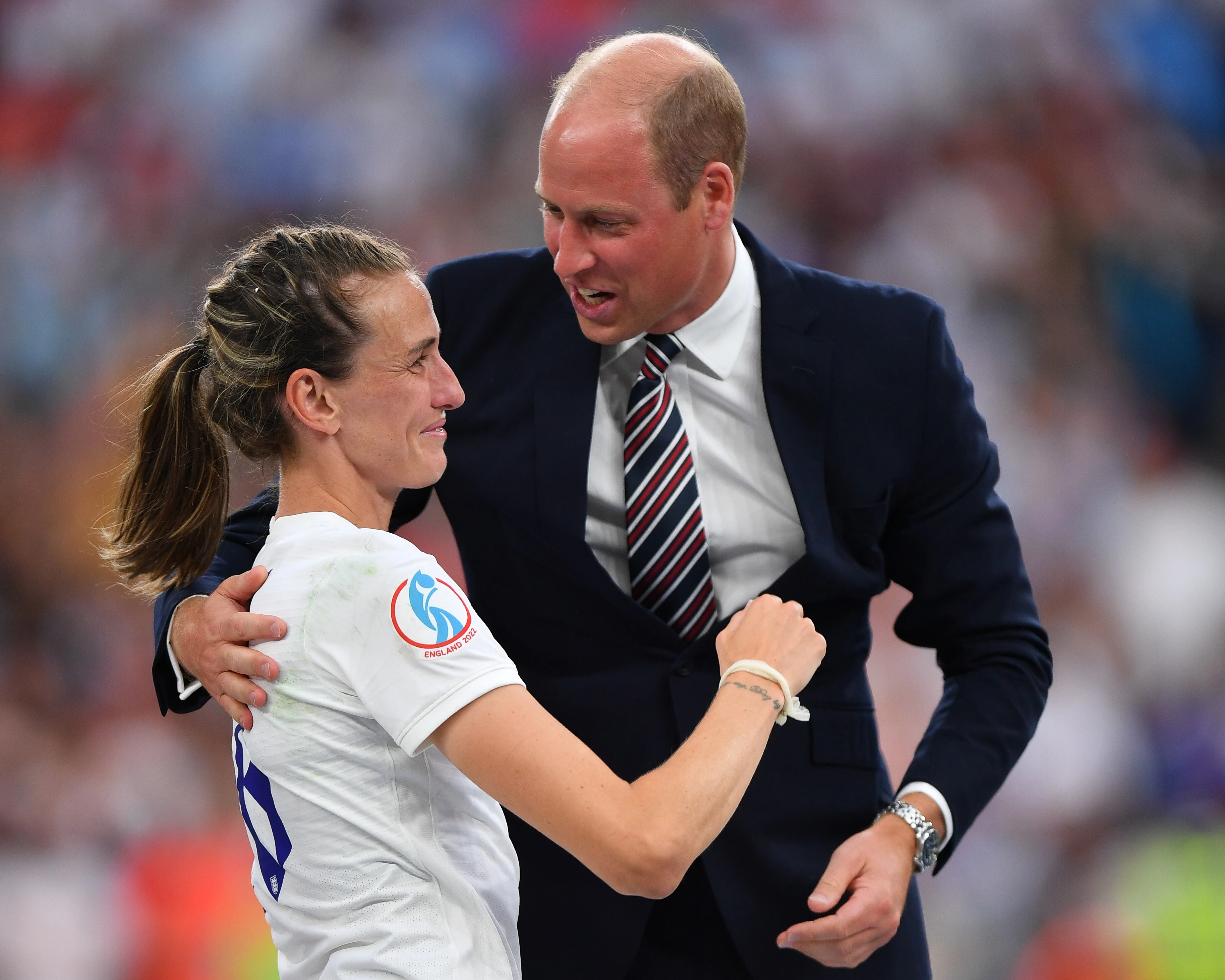 She is now entering the jungle as part of the I’m A Celebrity 2022 line-up on ITV’s hit show.

And we’ve got all the information about the former midfielder as she prepares for what could be her toughest challenge yet. 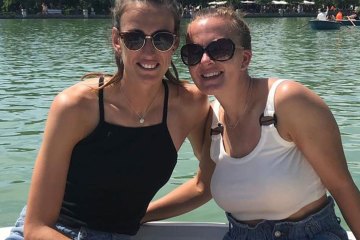 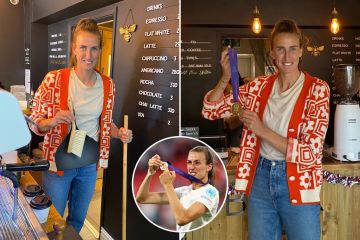 Who is Jill Scott?

The former footballer played for four clubs in her career, most notably spending seven years at Everton before moving to Manchester City for a further nine years.

Before retiring, Scott returned to Everton on loan from Man City and finished her career at Aston Villa, also on loan.

During her career, Scott earned the nickname ‘Crouchy’, after male international footballer and former Liverpool and Spurs striker Peter Crouch.

She also featured for Great Britain at two Olympic Games, her first coming in London 2012 before being announced as a player in the 2020 Tokyo Olympics. 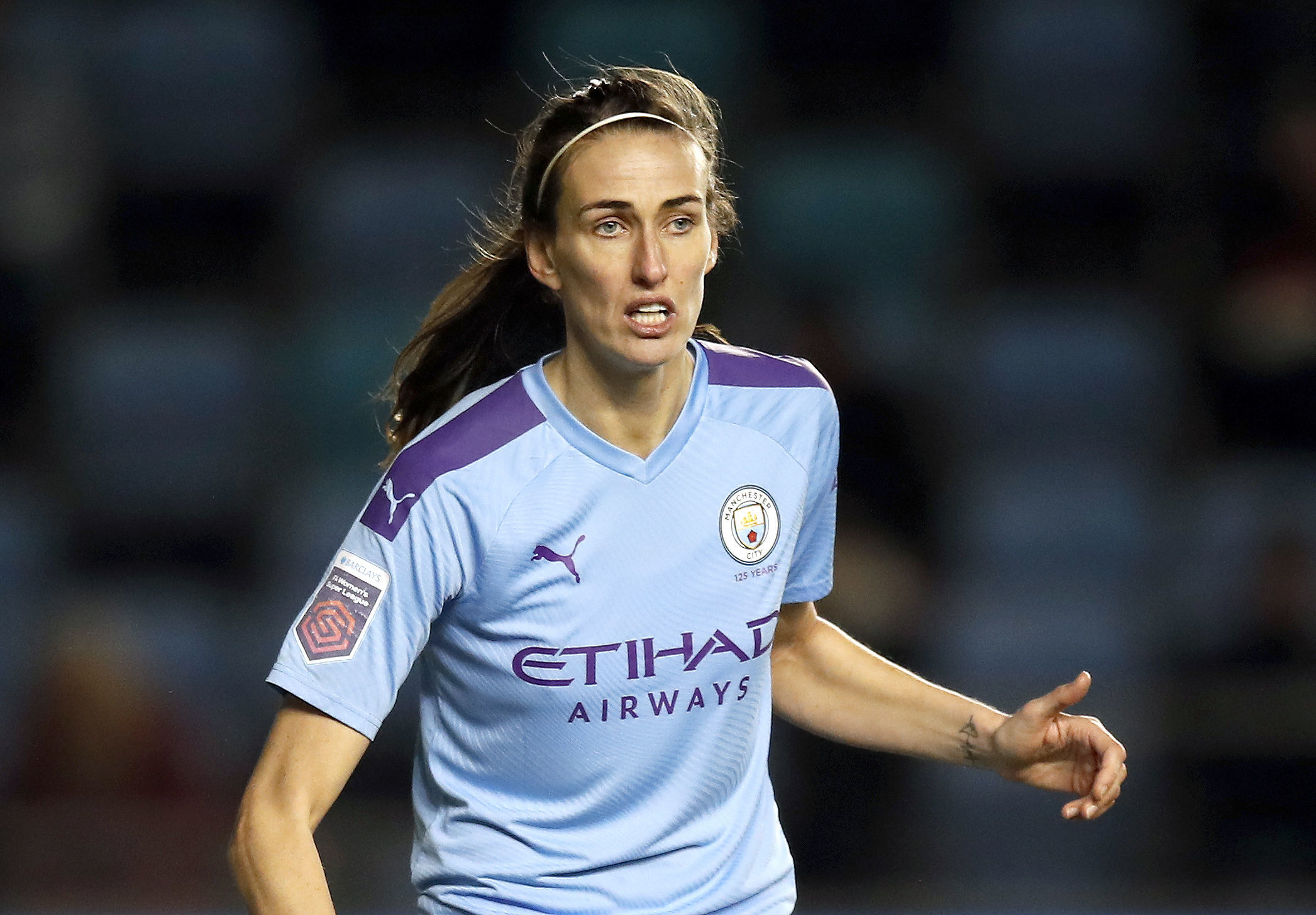 When did Jill Scott retire?

The announcement came just a day after England and Man City teammate Ellen White announced she would retire.

How many times did Jill Scott play for England?

Scott retired as the second most capped international player for England, which includes both men and women.

With 161 appearances for her national team, Scott retired just 11 appearances off the most-capped player, Fara Williams.

She has gone down as one of the most decorated players in the Lionesses history after lifting the Euro trophy in the summer.

Peter Shilton sits in third, with 125 caps, with Wayne Rooney behind the goalkeeper after making 120 caps.