“Now that Lionel Messi and Sergio Ramos are playing together at PSG, it made me wonder: do they hold the record for the two players who have played the most competitive matches against each other before playing on the same team,” asked Alex Batchen.

“Andrew Considine and Scott Brown are playing together at Aberdeen this season, but have spent years in the Scottish Premiership on opposing sides –longer than Ramos and Messi in La Liga,” writes Kirk Burton. “While at Celtic, Brown would have faced Considine at least four times a season (and sometimes six!) when both players were fit, before Brown moved to Pittodrie this summer. I would say they must have played each other more than Messi and Ramos, though not sure if they have the record.”

The precise numbers are indeed hard to find, but we reckon Ramos and Messi have met as opponents on 43 occasions at club level, and twice on international duty. Considine and Brown have been on opposing team sheets 48 times – but Considine was an unused sub on seven occasions, so they come up just short.

Can anyone beat Ramos and Messi outright? Get in touch with your suggestions. Mail us or tweet @TheKnowledge_GU

Bill McGinley has weighed in on the Knowledge topic that simply refuses to be resolved: “Mitchell Sandler’s list of clubs to have played against all the other current league clubs (excluding newcomers Sutton) omits Tranmere, who in addition have already played Sutton in the National League.”

“Chesterfield have played against all current 92 league clubs,” chips in Spireites fan Ken Foster. “We’ve played 87 of them in the Football League. Admittedly Chelsea and Liverpool were only in the early years of the 20th century but we also met Chelsea twice in the FA Cup and Liverpool twice in the League Cup. We also only played Arsenal in the early years of the 20th century when they were called Woolwich Arsenal, but we met them in the FA Cup in 1936-37. We’ve never met Everton or Ipswich Town in the league, but we played Everton in the League Cup in 1983-84, and Ipswich Town in the FA Cup in 2008-09. We’ve met Salford City, Harrogate Town and Sutton United in the National League. I think that makes up the set.” 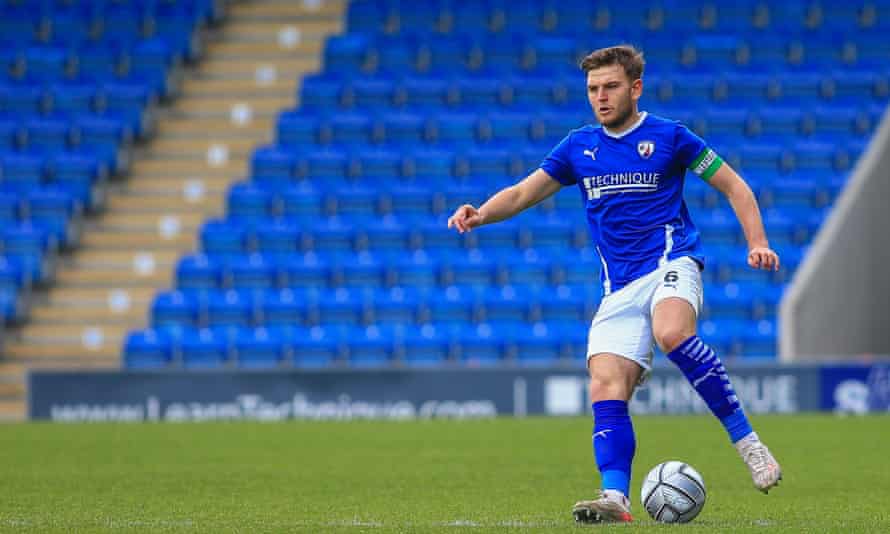 Which international player has the best strike rate against a single team? (part two)

Last week, we took a look at players who had scored a hefty percentage of their international goals against one team. Here are a couple of examples we overlooked:

“The German international Gottfried Fuchs scored 10 of his 13 international goals in one match against Russia (77%),” writes Peter Skrandies. “The game took place at the 1912 Olympics and Germany won 16-0. Fuchs was Jewish and had to flee Germany in 1937, later settling in Canada.”

Denis Hurley, an expert on such matters, nominated Mansfield Town but also explained: “The last instance of a Premier League team using the first 11 squad numbers was newly-promoted Charlton Athletic at the beginning of 1998-99, as 1-11 was still in force in the Football League at the time. The last example of a team already in the Premier League doing so was QPR in early 1995-96.”

That streak has now been broken by – who else! – Burnley, who turned out at Anfield on Saturday with squad numbers 1-11 starting the game. Jay Rodriguez (No 19) and Erik Pieters (No 23) rather spoiled things when they came off the bench.

“After Tyrone Mings set up Danny Ings at the weekend, have there been any other high-profile examples of players with rhyming names setting up goals for each other?” ponders Steve Maybury. “I feel this is a very important issue and would appreciate you giving it your full attention.” 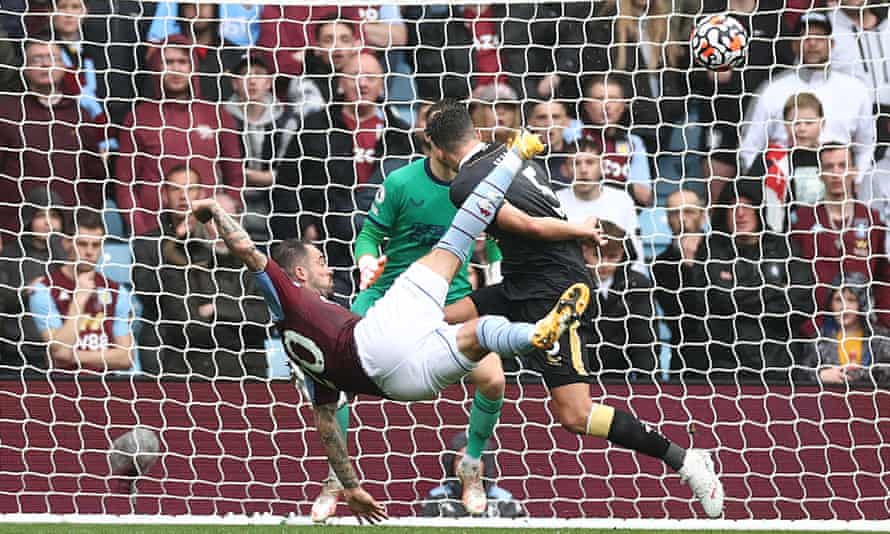 Rudy Roberts enquires: “When Tammy Abraham completed his transfer to Roma, it completed the merry-go-round of strikers between Chelsea, Inter and Roma (with Lukaku joining Chelsea and Dzeko leaving Roma for Inter). I know this happened a few years back with Aubameyang, Giroud and Batshuayi (though the latter moved on loan). Are there more instances of three teams completing a full triangle of transfers?”

“Given that Newcastle’s first three games this season are against West Ham, Aston Villa and Burnley – three sets of claret and blue –what’s the longest run of same-coloured opponents faced by a team at the start of the season?” asks Mike Lavery.

“This weekend, Arnaud Bodart saved a penalty playing for Standard Liège against Beerschot,” writes Joran Lamisse. “This was the fifth out of six he he has saved in 2021. Is this a record for a first division club?”

Email your questions and answers to [email protected] or tweet @TheKnowledge_GU.