Which clubs have the most favourable Dream Team fixtures prior to the World Cup break?

THIS month is a unique one for Dream Team managers.

November contains just two Game Weeks so when transfers are refreshed this coming Friday, gaffers should use them to tailor their XI for the ten days of action prior to the World Cup break.

There will be unlimited transfers available to gaffers during the tournament in Qatar, accounting for any injury setbacks, so you don’t need to worry about veering too far away from your blueprint line-up.

Receiving a fresh batch of transfers for just two Game Weeks represents a chance for gaffers to get inventive.

With that in mind, let’s take a look each club’s fixtures in Game Weeks 13 and 14… 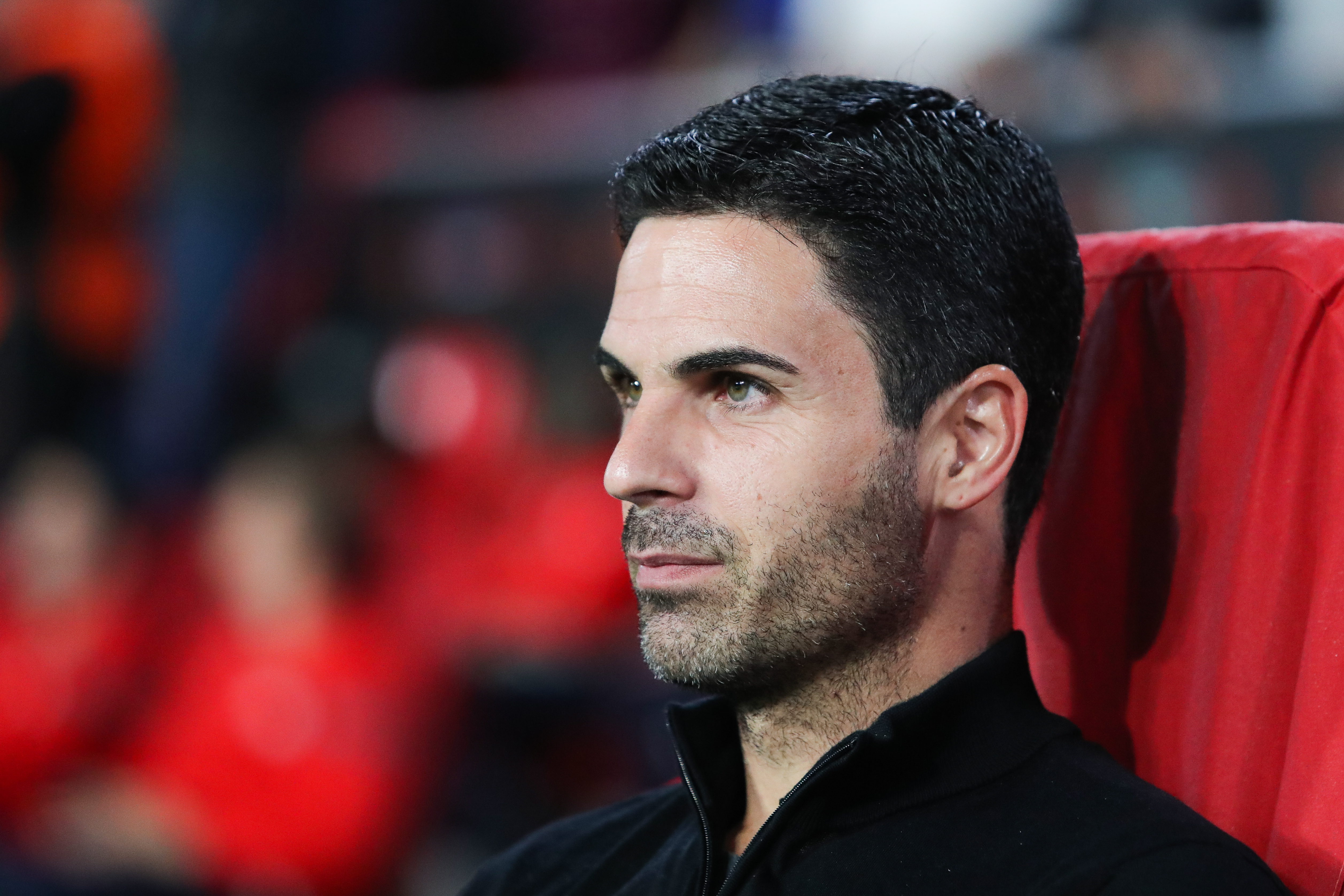 Dream Team bosses can get inventive in Game Weeks 13 and 14Credit: getty

Be aware that the middle fixture for all teams with three games is a Carabao Cup match-up – rotation is to be expected.

It’s a good time to play Jurgen Klopp’s side and both league games being at home will be a boost for Harry Kane (£7m) and co.

On current form it seems likely that the Magpies’ organised defence will be able to keep at least one more clean sheet before the World Cup break. 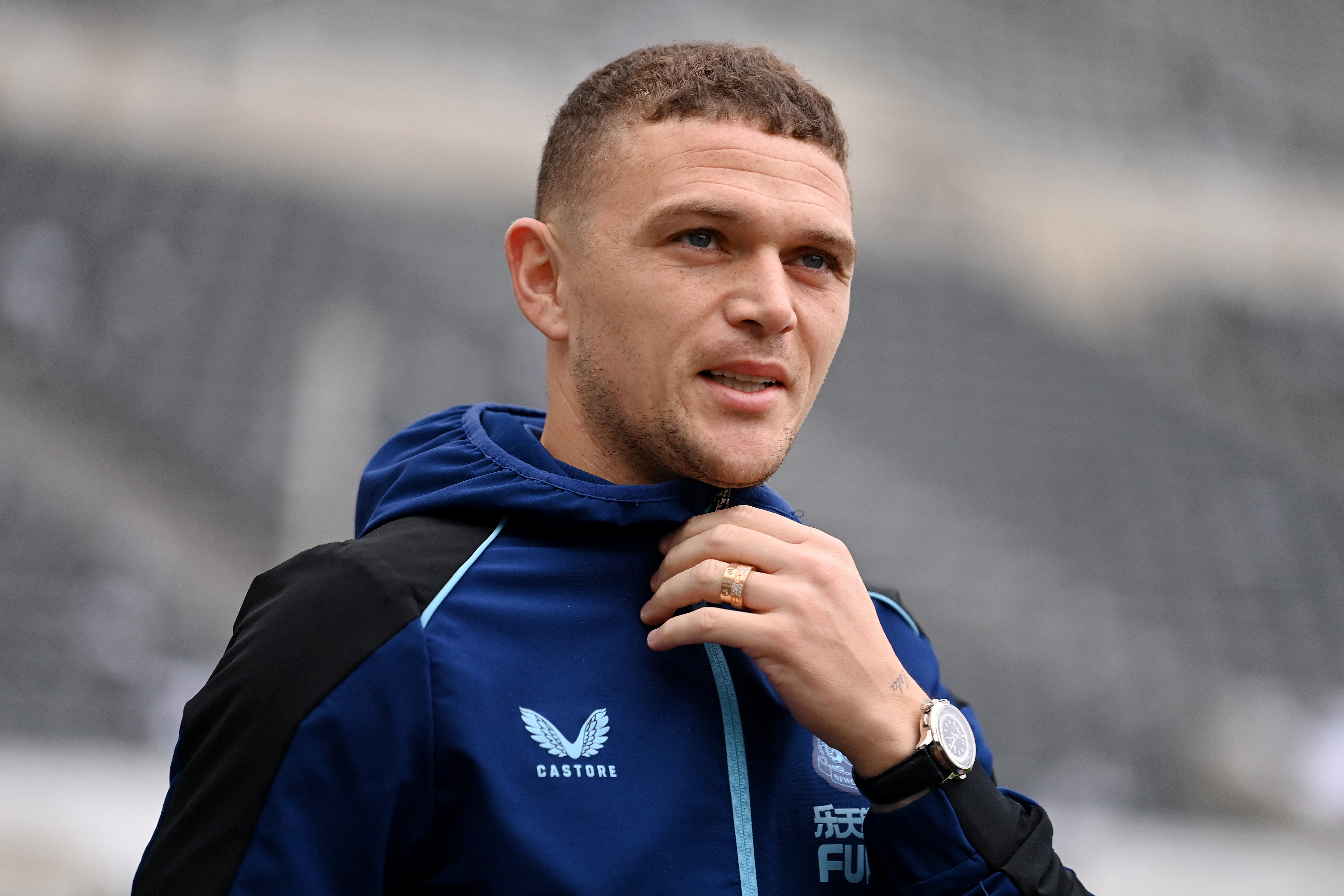 Kieran Trippier has 89 points at this stage

A double header against the Villains shouldn’t be too problematic for Erik ten Hag’s men but a trip to Craven Cottage is a potential banana skin – Fulham do concede their fair share of goals though.

A very testing set for the Blues, especially off the back of a humbling defeat at Brighton – Dream Team bosses may feel it’s worth ditching their Chelsea assets for this tricky spell.

No Carabao Cup fixture for the Cottagers and a difficult brace of league match-ups – something for Aleksandar Mitrovic (£5.1m) owners to ponder.

Two favourable league fixtures for the Seagulls but they’ll start as underdogs at the Emirates in the Carabao Cup.

Predict Klopp’s starting line-up for the Rams’ visit to Anfield and you could bank a load of points but that’s easier said than done. 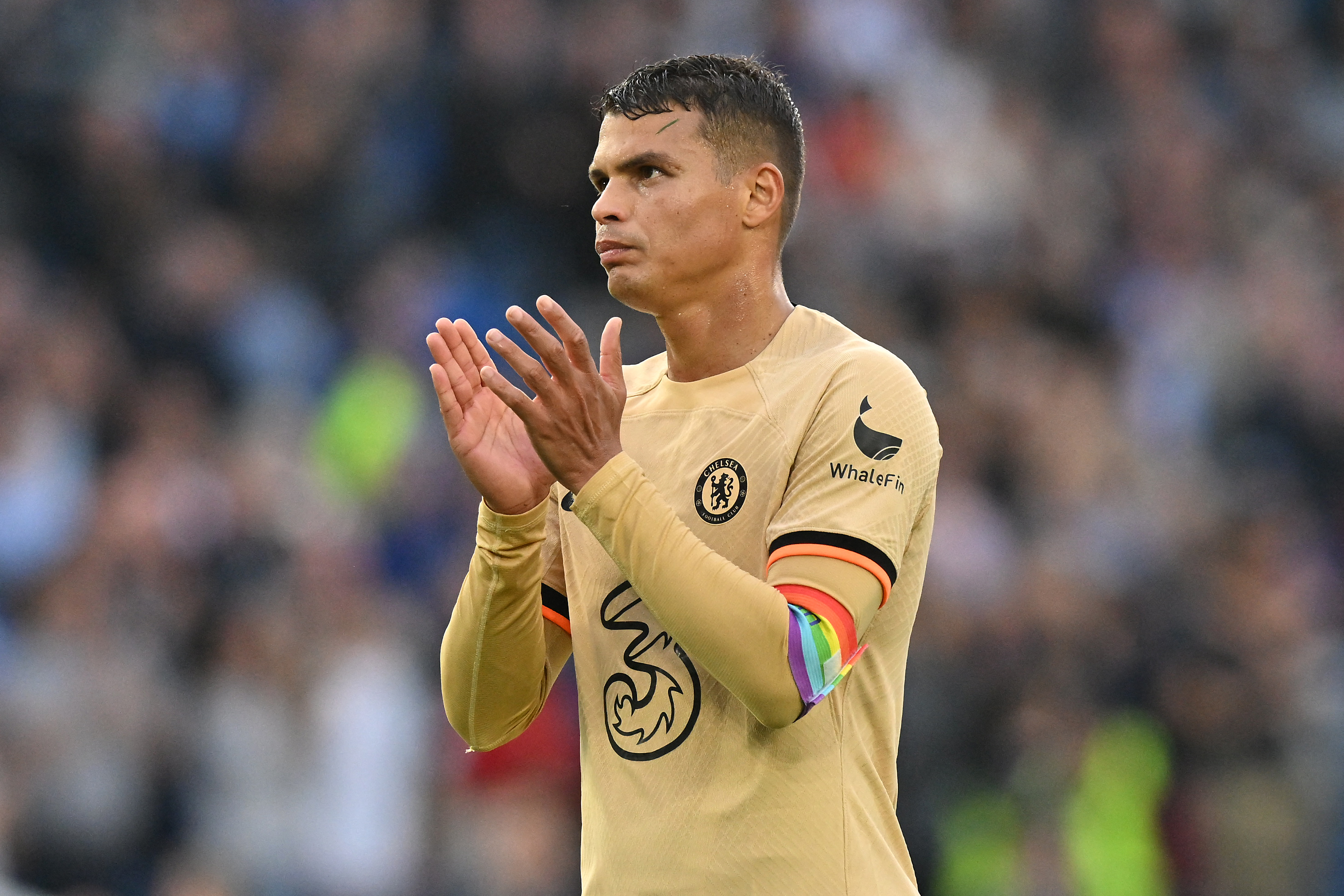 Three away days in a row will be an annoyance for the Eagles but they’ll fancy their chances of earning points in both league fixtures.

The Bees are so much better at home than on the road and a visit to the Etihad is clearly a daunting task for any team.

It’s hard to know what to make of a double header against the Cherries, a team close to Frank Lampard’s side in the league, but Jordan Pickford (£2.6m) and James Tarkowski (£3.3m) have provided excellent value for money so far this season.

The Hammers have the luxury of three home games across Game Weeks 13 and 14.

A relatively favourable set but the south coast side have lost three games on the bounce.

Jesse Marsch’s troops will feel confident after their win at Anfield – a trip to north London will be a stern test. 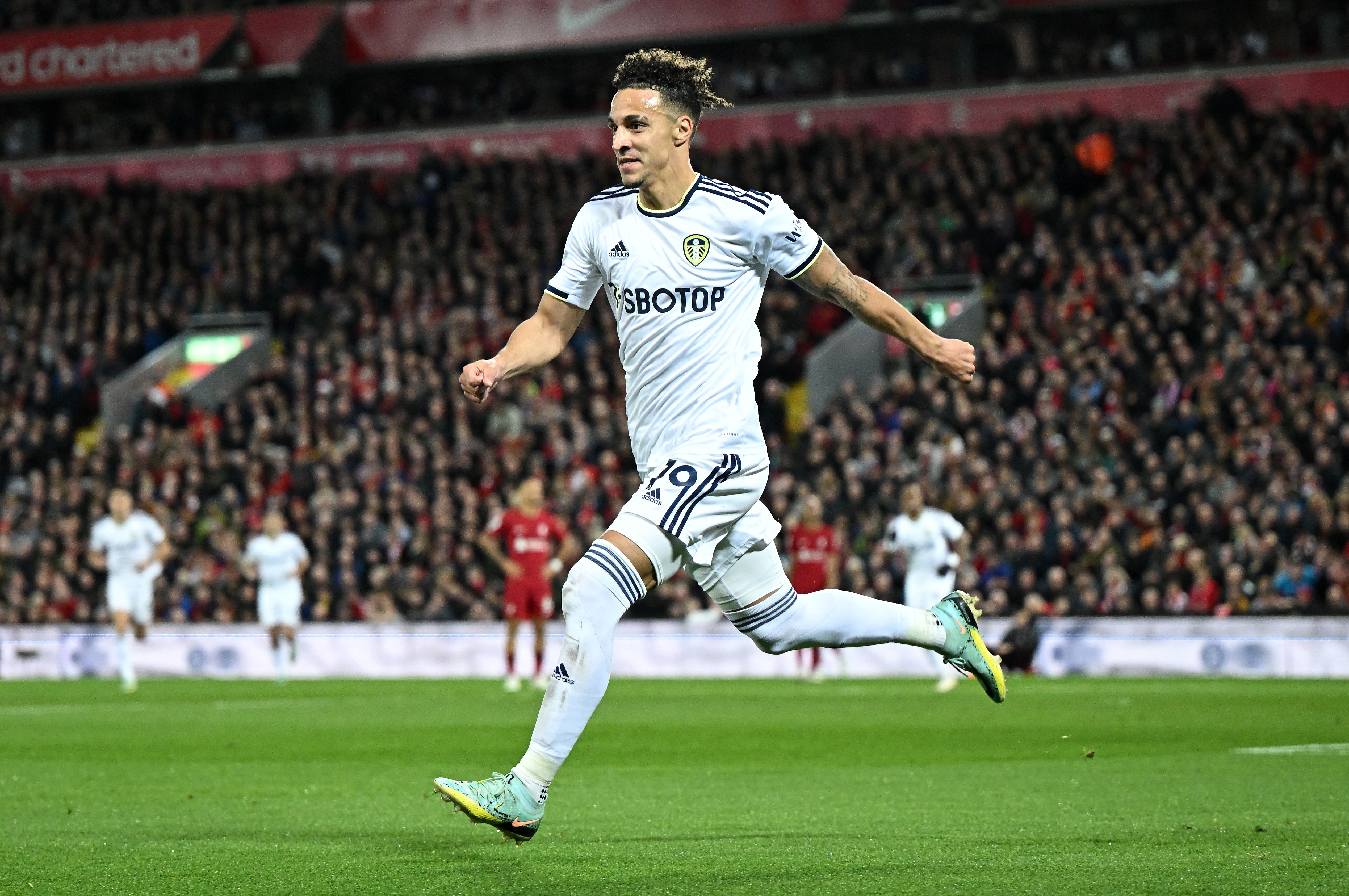 Rodrigo has scored six goals in ten starts this season

There’s enough there to keep the likes of James Maddison (£5.2m) interested but the Foxes are unpredictable this term.

Three consecutive home games is a bonus but on current form the Molineux residents will certainly be underdogs against Brighton and Arsenal.

Another team with three home fixtures but, truth be told, there are no easy games for Steve Cooper’s side at the moment.