RIVALS Mohamed Salah and Pep Guardiola were spotted in discussion just after Liverpool’s thrilling 1-0 win over Manchester City on Sunday.

And a professional lip reader reckons they spoke about one of the controversial refereeing decisions from the game.

Pep Guardiola and Mohamed Salah spoke to each other at full-timeCredit: Reuters 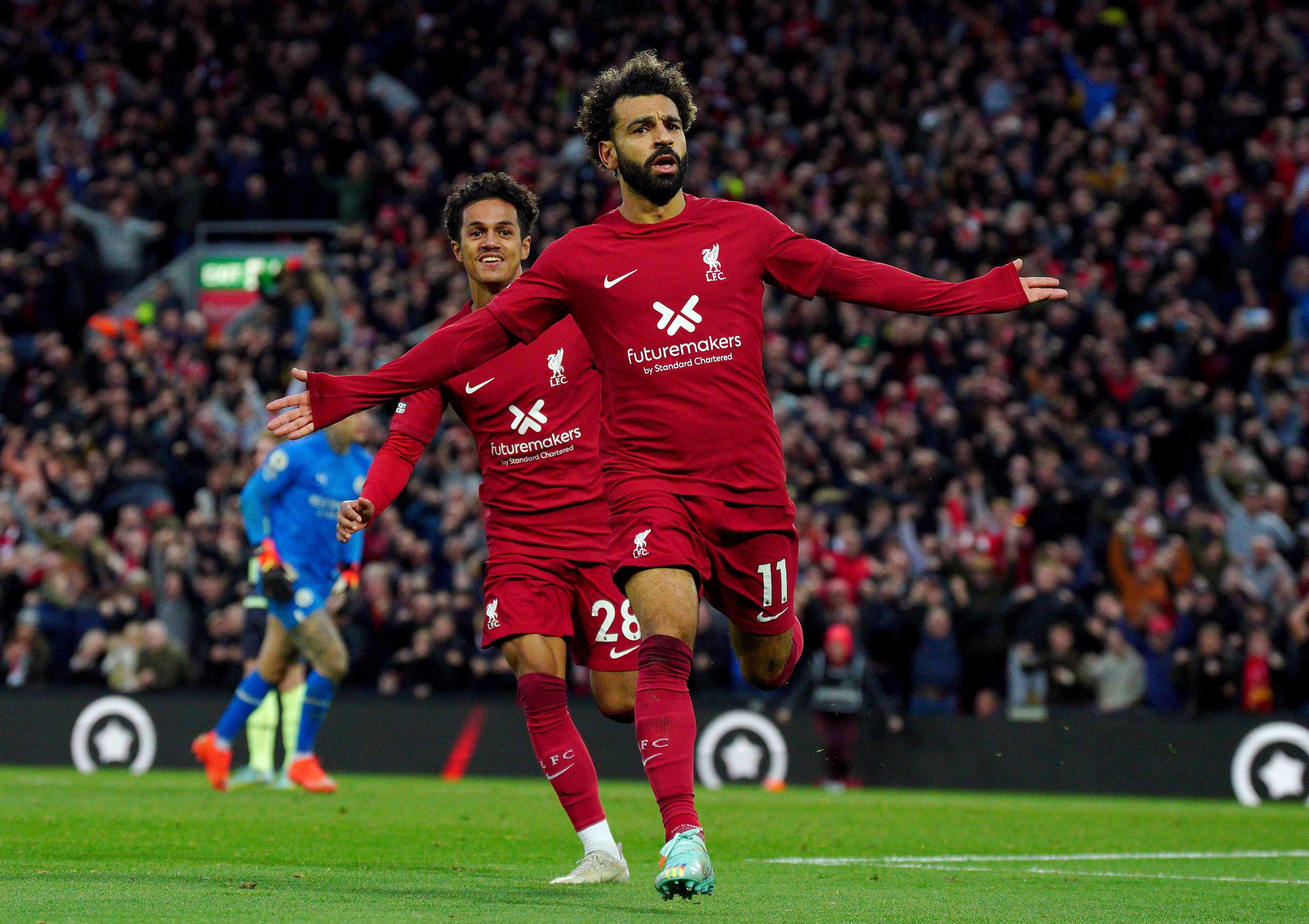 Salah scored the winning goal in a thrilling encounter at AnfieldCredit: PA

Salah and Guardiola sportingly shook hands after the high-octane encounter, which was settled by a strike from the Egyptian King.

They also had a quick chat, which led to speculation from fans what they could be talking about.

Professional lip reader John Cassidy has analysed their interaction, and while Salah’s words remain a mystery, he believes he has broken down what Guardiola said. 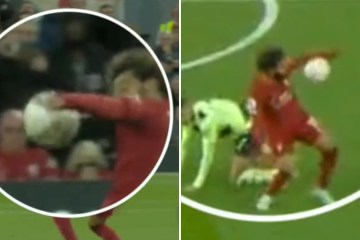 Via the Mirror, Cassidy reckons Guardiola said to Salah: “Have a good season, good game, you too, what’s up?

Guardiola was then hidden behind Salah momentarily.

But when his mouth came back into shot, Cassidy believes he continued: “There’s no doubt about it, not maybe – definite. It’s definite, definite.”

The Spanish gaffer could have been talking about Phil Foden’s disallowed goal.

City believed they had taken the lead when Foden found the back of the net, only for VAR to rule it out for an Erling Haaland foul on Fabinho in the build up to the goal.

Guardiola was left fuming by the decision, and told Sky Sports after the game: “The referee came to the coaches [before the game] and said play on, play on.

“There were a million fouls. But after we scored a goal, he decided it is not play on. This is Anfield.”

Meanwhile, some fans are convinced Salah HANDLED the ball seconds before scoring the winning goal.

New camera angles appear to raise questions about whether the ball lightly touched Salah’s arm, which under current rules would mean the goal should not have stood. 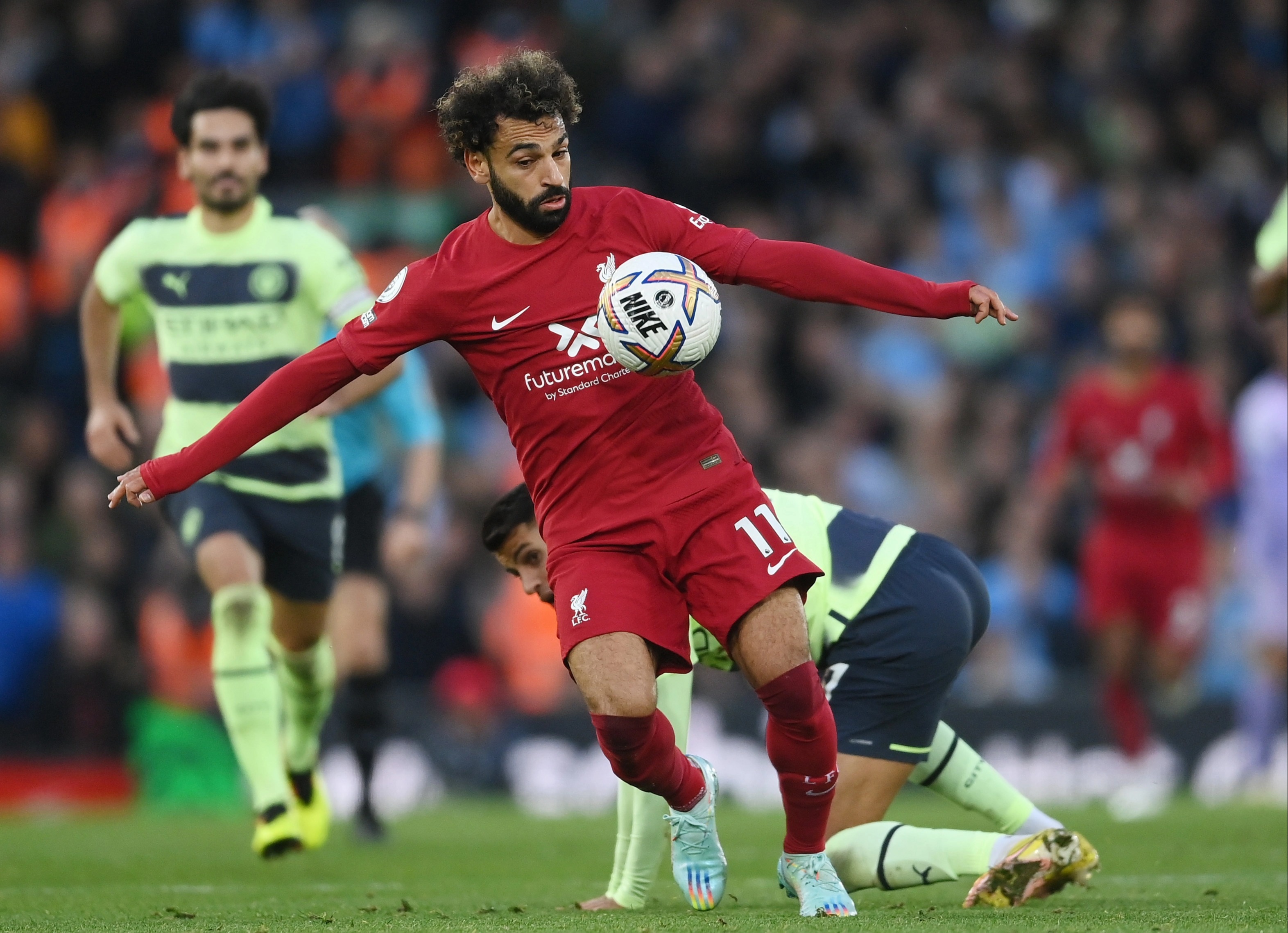 Salah netted the winner after spinning away from Joao CanceloCredit: Getty