What are the lyrics to Uruguay’s national anthem and what do they mean in English?

Portugal look to be their main competitors. However, Ghana are also seeking revenge following their dramatic penalty shootout defeat in 2010. 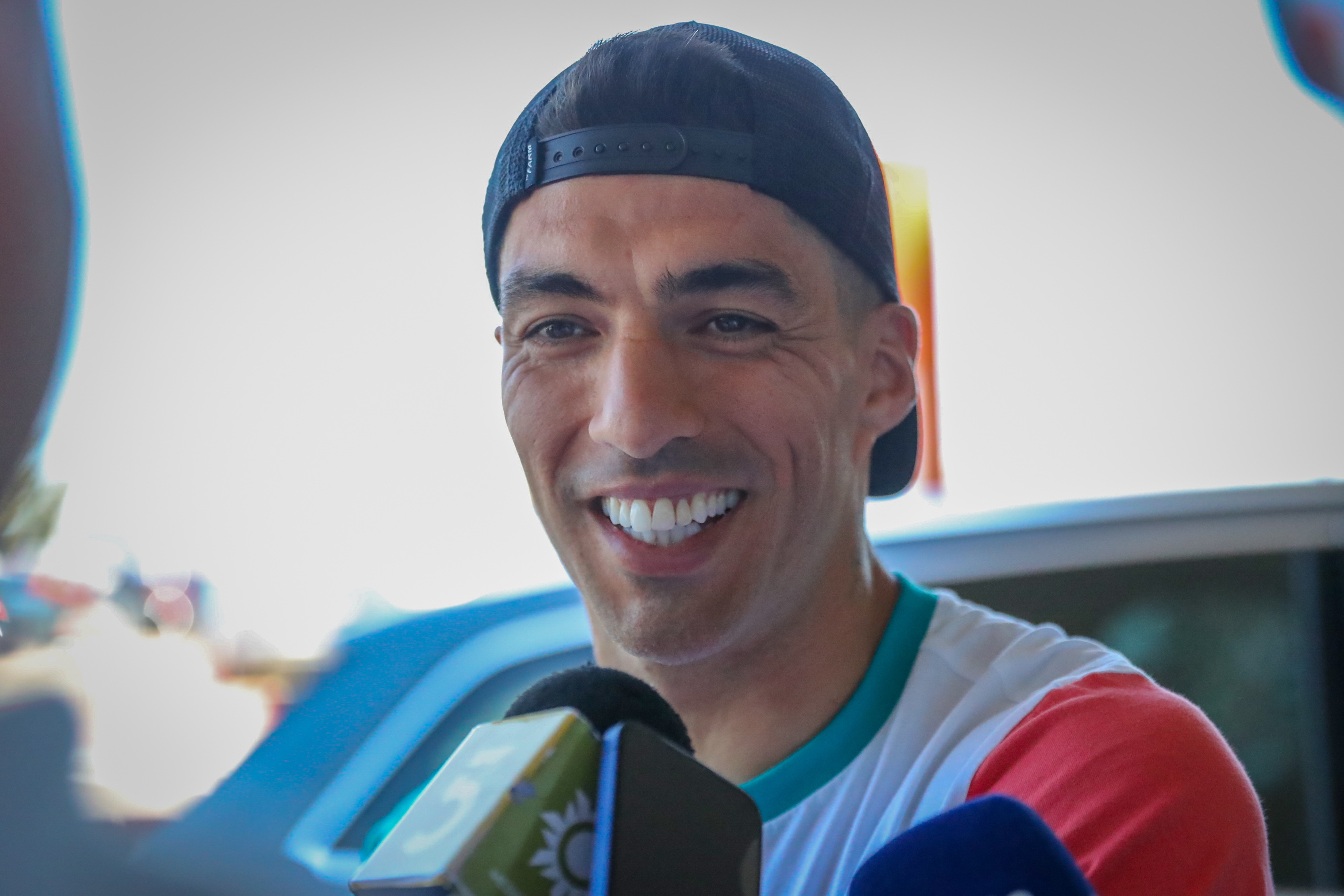 Luis Suarez is set to play in his fourth World CupCredit: EPA 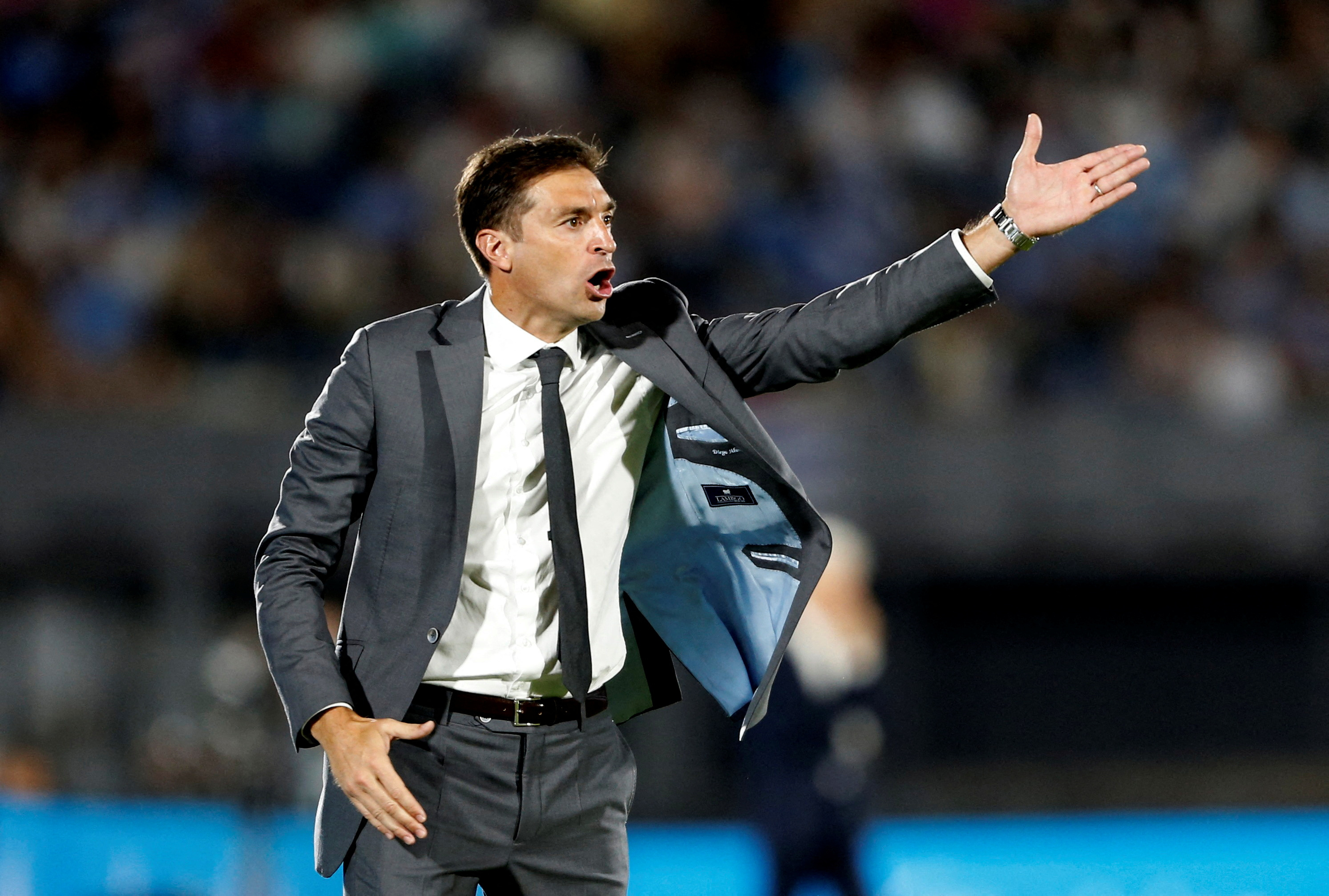 However, they did struggle against rivals Brazil and Argentina, losing all four games they played against them.

In Qatar, Alonso looks set to rely on the versatile Federico Valverde and Tottenham star Rodrigo Bentancur to help pull the strings from midfield.

Old school veterans Luis Suarez and Edinson Cavani are expected to lead the line once more for their country. 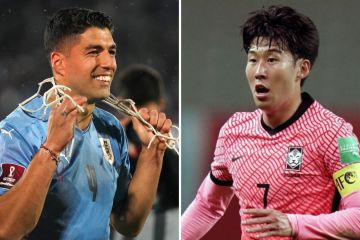 What are the lyrics to Uruguay’s national anthem?

Himno Nacional de Uruguay is the longest national anthem of all the countries competing at the tournament, made up of 105 bars.

However, a far shorter version will be performed before matches.

Its lyrics were written by Francisco Acuña de Figueroa in 1833 and has been the official anthem ever since.

Figueroa was also the author of the lyrics to Paraguay’s national anthem. 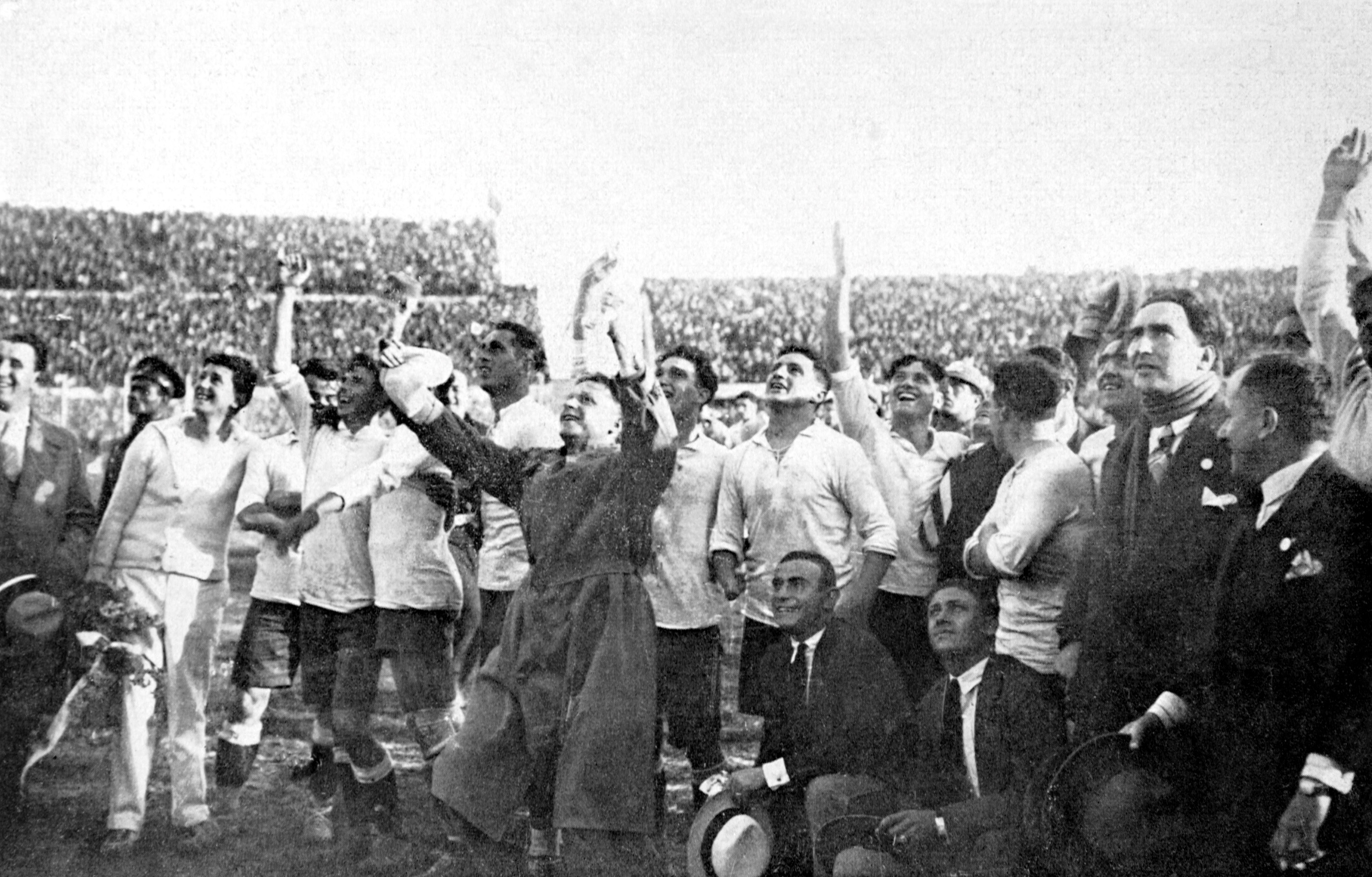 Here’s how the age-old piece goes:

What are the lyrics to Cameroon’s national anthem and what do they mean in English?