WEST HAM are trying to tie David Moyes down to a new long-term deal – even though he is already committed to the club for another season.

Moyes has already triggered a 12-month option on his current contract which ensures he will stay at the London Stadium until 2022. 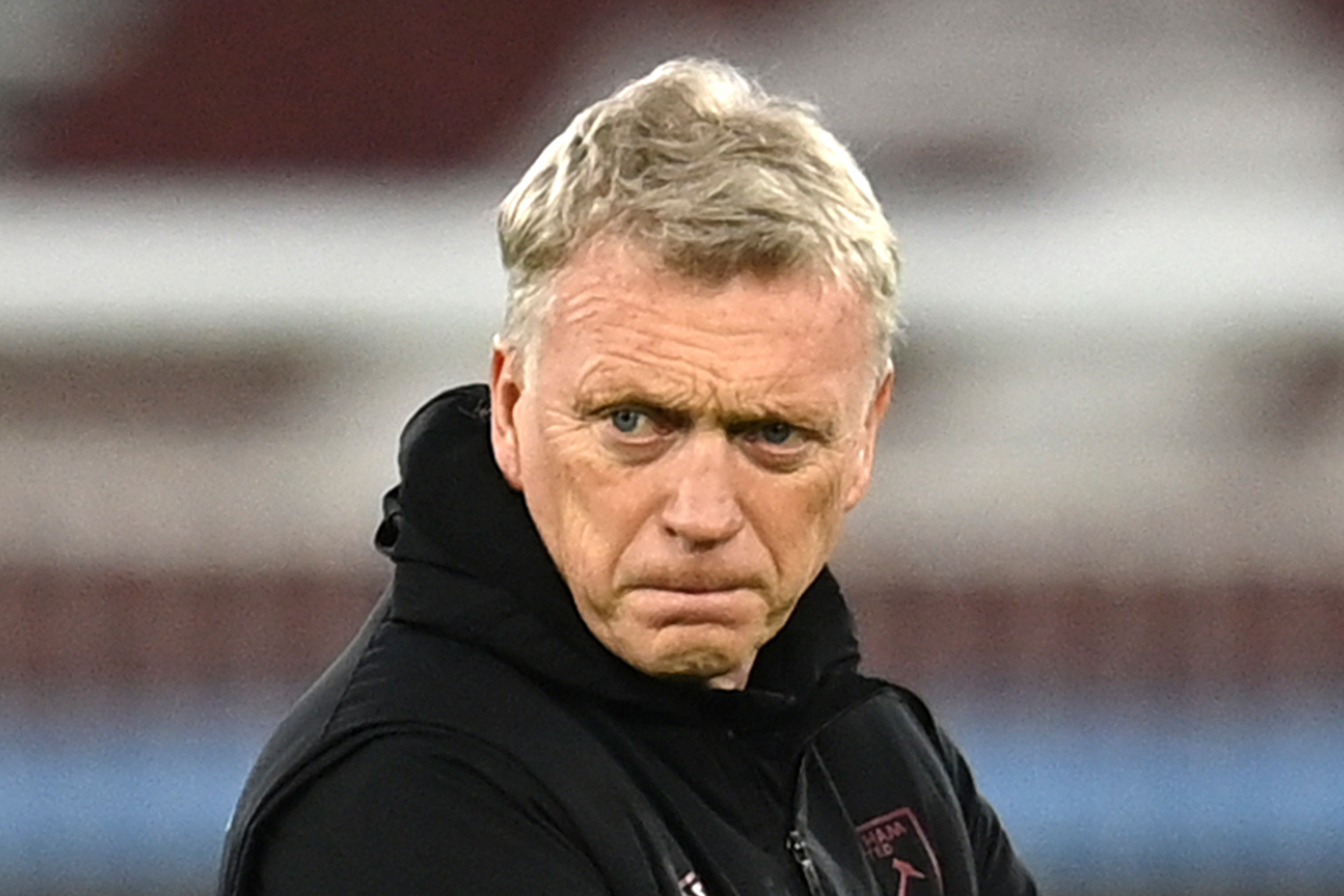 But his performance in the 13 months since taking charge at the club for a second time has been so impressive the Hammers board approached the boss to discuss a new agreement – thought to be for another three years.

In a year at the club Moyes, 57, has turned them from relegation strugglers to Champions League candidates and delivered a consistency of displays rarely seen at West Ham.

The Scot has made no secret of how much he is enjoying life in East London.

But he still thinks there needs to be a commitment from the owners to implement structural change – particularly over scouting and transfers.

He has fought hard to ensure the right players are signed.

And in contrast to other managers the co-owners David Sullivan and David Gold, have been prepared to go with what the manager is saying.

The impact Jarrod Bowen, Tomas Soucek and Vladimir Coufal have made has only increased the case Moyes has been making over recruitment as he targets only players with a hunger and desire to succeed.

That was why Gold and Sullivan were happy to back him with the loan deal for Jesse Lingard, which has already shown promising signs of be a shrewd piece of business.

But Moyes is looking for them to go a step further and agree to putting in place a new scouting system aimed at ensuring the club can continue picking up gems in the market.

He believes the current season’s results should only be the base on which to build.

And it is those conditions West Ham know they will have to meet if they are to reach a new long-term agreement with the manager.