WEST HAM will tell Manchester United to forget any plans to offer Jesse Lingard as part of a deal to sign Declan Rice.

The Hammers are desperate to tie Lingard down to a permanent deal at the London Stadium following the success of his loan spell at the club. 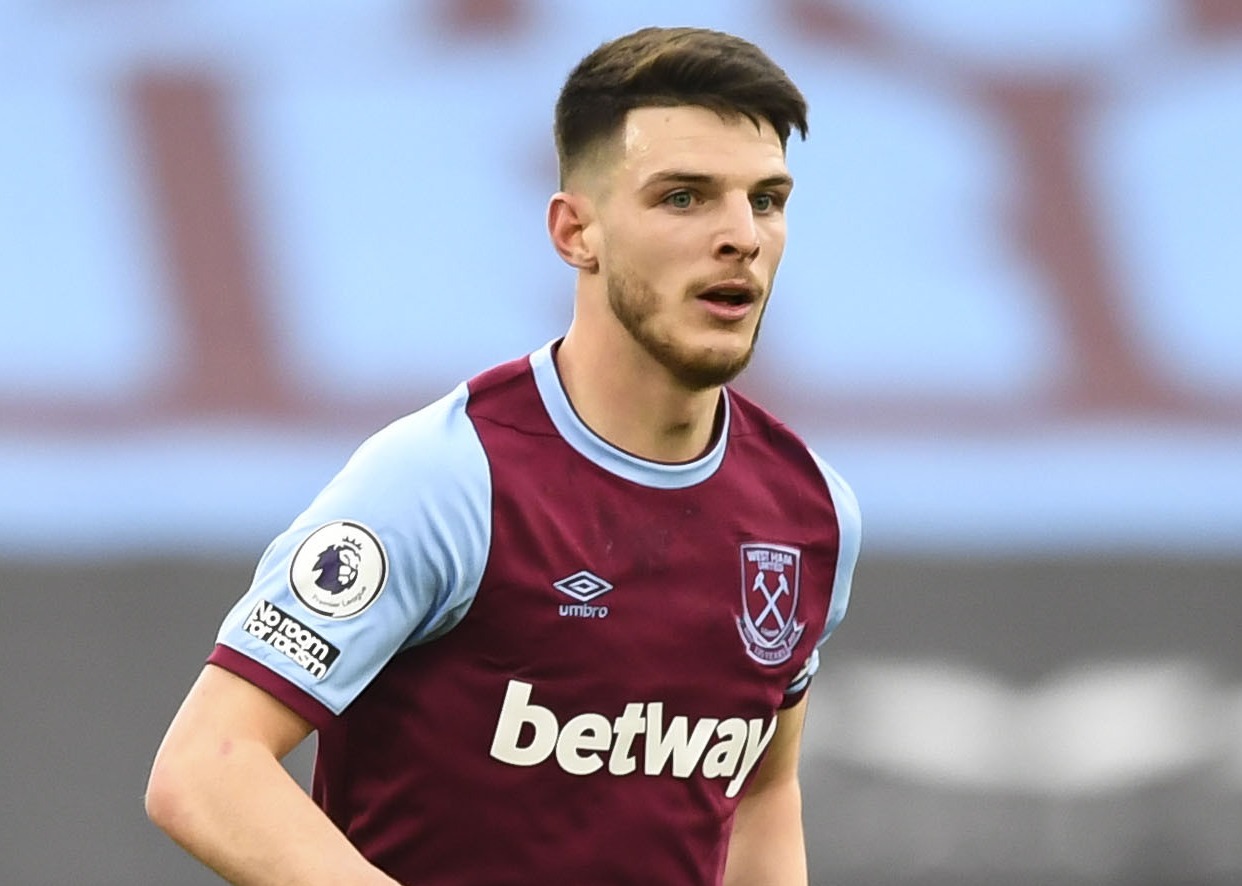 Man Utd have been told they’ve no chance of landing Declan Rice in a part-exchange for Jesse LingardCredit: Rex 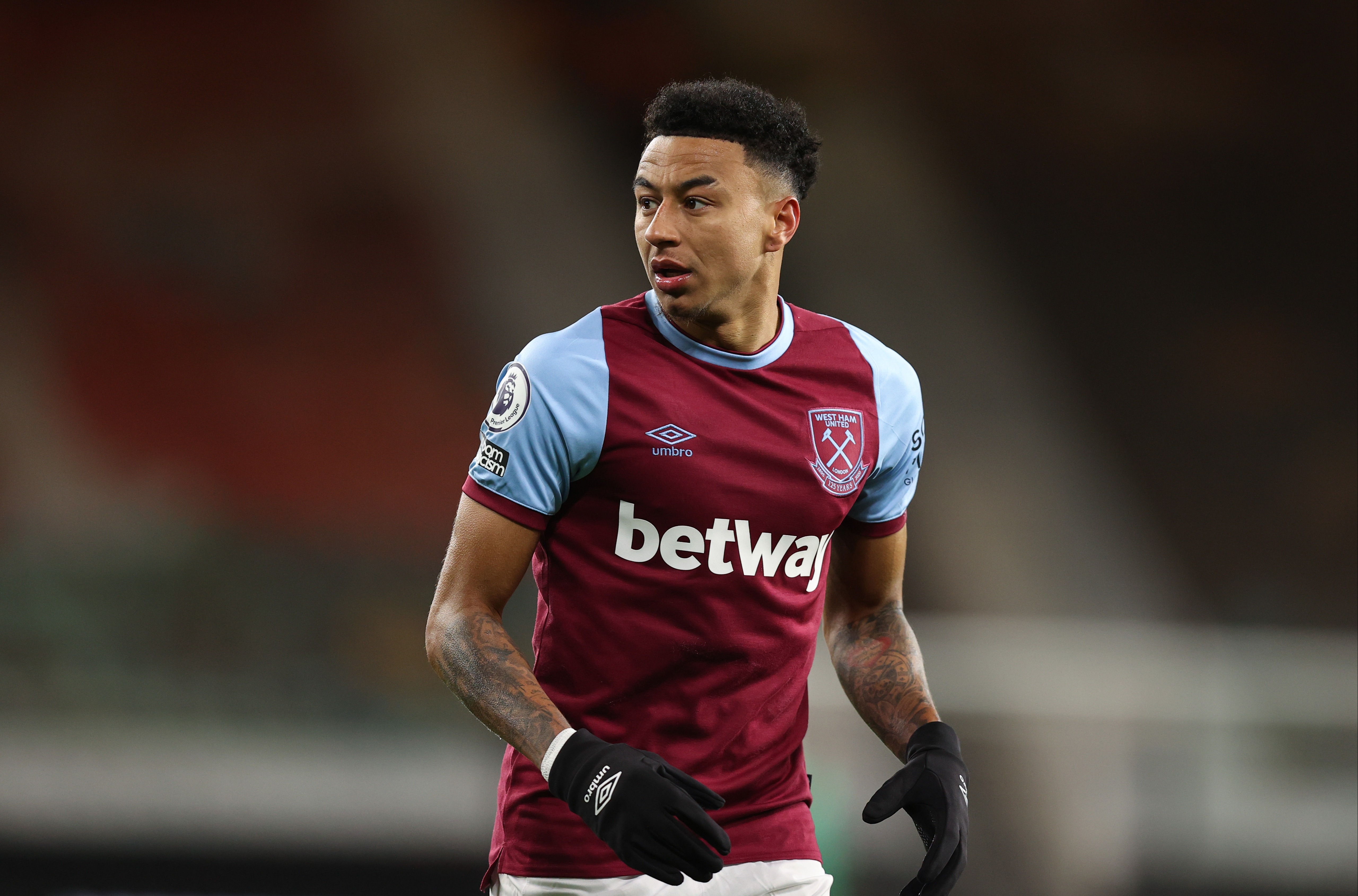 But United want Rice to help provide the base in their midfield to build a team capable of challenging for the Premier League title next season.

That has led to Old Trafford bosses wondering if they could broker a deal which would see Lingard play a makeweight in an £80million package to take Rice to the North-West.

Yet West Ham are in no mood to be bullied and want to seal a straight deal for Lingard this summer.

And they have no intention of their 22-year-old vice-captain being part of any conversations over a transfer.

Rice’s form over the past year has only increased the Hammers’ resolve to insist it would take a huge cash offer to even consider cashing in on their academy product.

Arsenal actually asked about a potential loan deal of their own before Christmas.

But United didn’t want to ‘lend’ him to a club they expected to be a serious top four rival.

United know the Gunners’ interest means they can keep the asking price high.

Italian side Roma have also been monitoring his situation, but they are big outsiders as he would far prefer to stay in the Premier League.