The Kiwi centre-half, 32, moves across London on a deal until the end of the season. 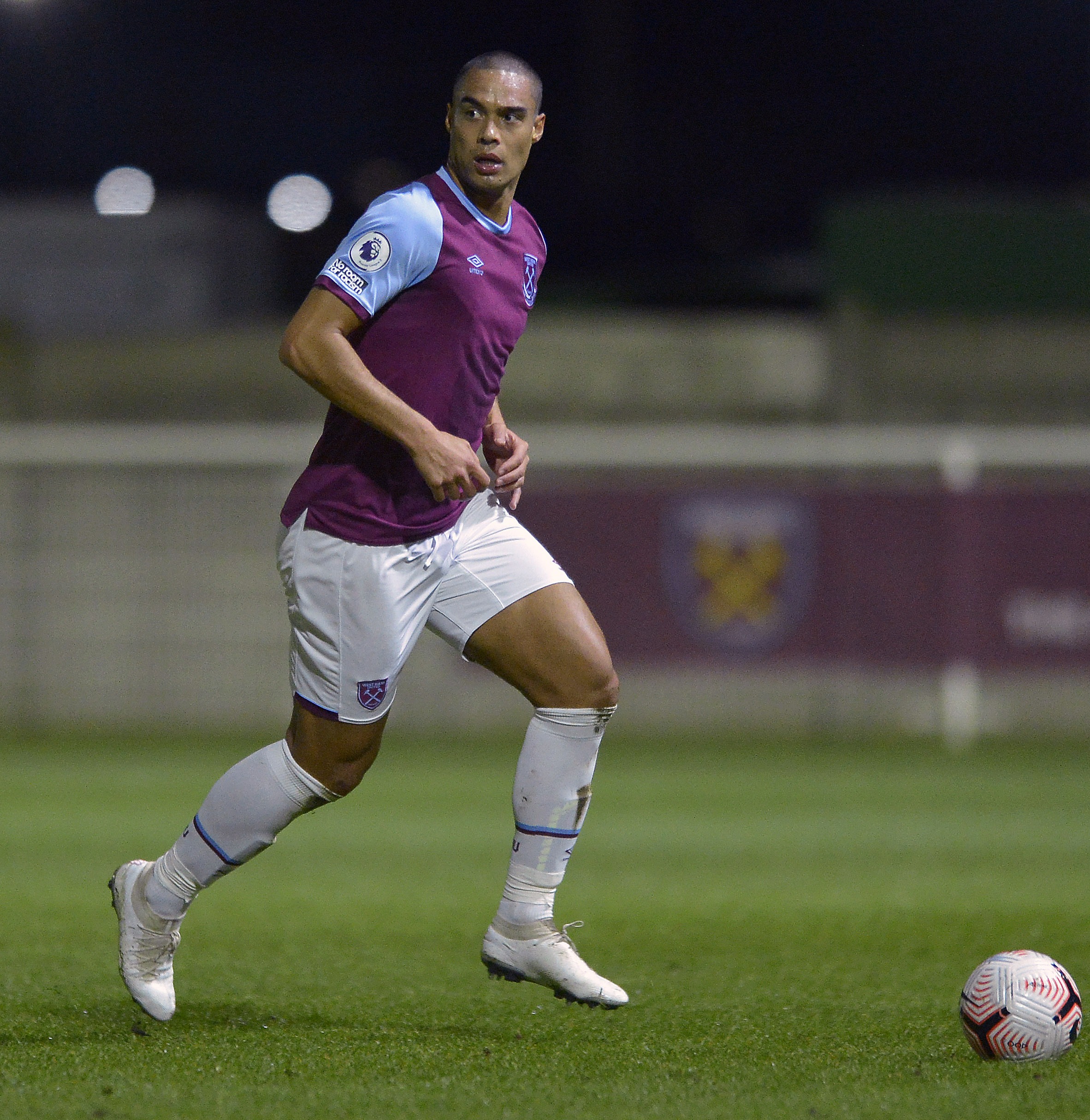 Winston Reid has moved across London to sign for BrentfordCredit: Rex Features

Brentford boss Thomas Frank told the club website: “We are very happy to welcome Winston to Brentford. We are very pleased that he wanted to come to help the team for the rest of the season.

“With his quality, personality and experience, we know he will do a great job for us over the next few months.

“We felt we needed to bring an extra centre-back in to the club. Pontus Jansson will be out for at least six weeks and Luke Racic came back from his loan at Northampton Town with a back injury, so they are not available.

“Our medical staff are also helping Charlie Goode with his ongoing medical issue, so he has not been able to be part of our squad. We were a little short at centre back and Winston will be able to challenge for those places.”

Reid has returned from loan at MLS Side Sporting Kansas City.

But with Angelo Ogbonna, Craig Dawson, Fabian Balbuena and Issa Diop ahead of him in the pecking order he was out of the picture with the Hammers.

The experienced defender has not played for West Ham since the end of the 2017-18 season and will welcome the chance to feature for the in-form Bees.

Brentford are third in the Championship and looking for experience to help them into the Premier League for the first time after missing out in last season’s Play Off final.

Frank’s side hammered Wycombe 7-2 on Saturday and are on course to challenge for automatic promotion.