WEST HAM have reportedly had a £26.7million bid for Sevilla’s Youssef En-Nesyri rejected.

The Hammers are searching for a replacement for flop forward Sebastian Haller after David Moyes cashed in £20m as a result of his move to Ajax earlier this month. 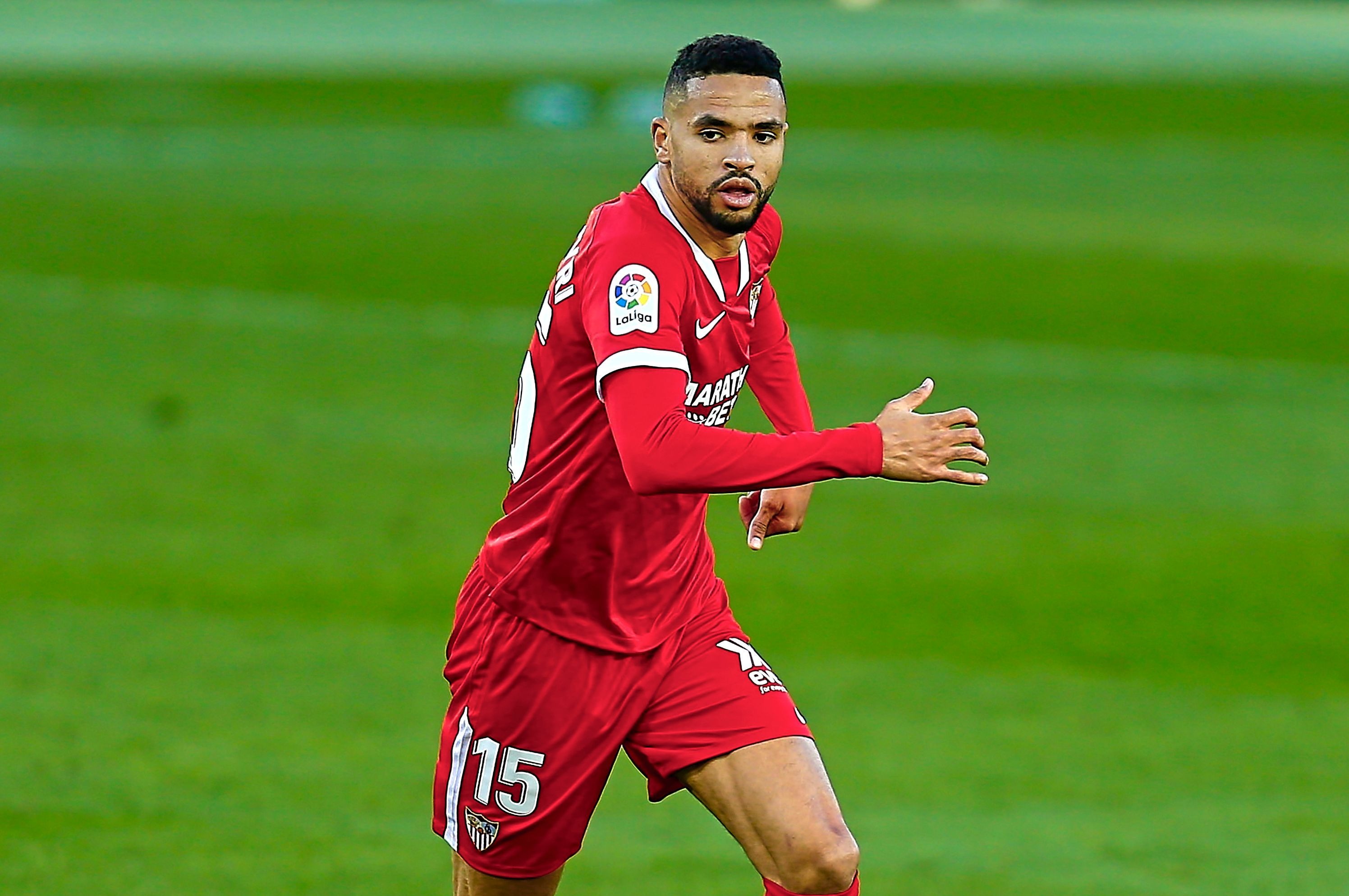 And Moyes has made En-Nesyri his No1 target but has had an official approach turned down over the weekend, The Athletic claims.

West Ham are said to have offered around £22.5m up front with add-ons in the region of £4.5m to bolster the deal.

However, the LaLiga side declined with talks set to continue over the player’s future.

The 23-year-old has bagged eight goals in 17 league appearances for Julen Lopetegui’s side this term.

En-Nesyri penned a five-and-a-half year deal at the Ramon Sanchez-Pizjuan Stadium 12 months ago after arriving from Leganes for £18m.

But the length of his contract is not understood to be putting the Hammers off as they chase reinforcements up front.

He helped steer his side to Europa League glory last season, defeating Manchester United in the semi-finals.

En-Neyri scored a hat-trick in Sevilla’s 3-2 win over Moyes’ old side Real Sociedad at the beginning of the month. 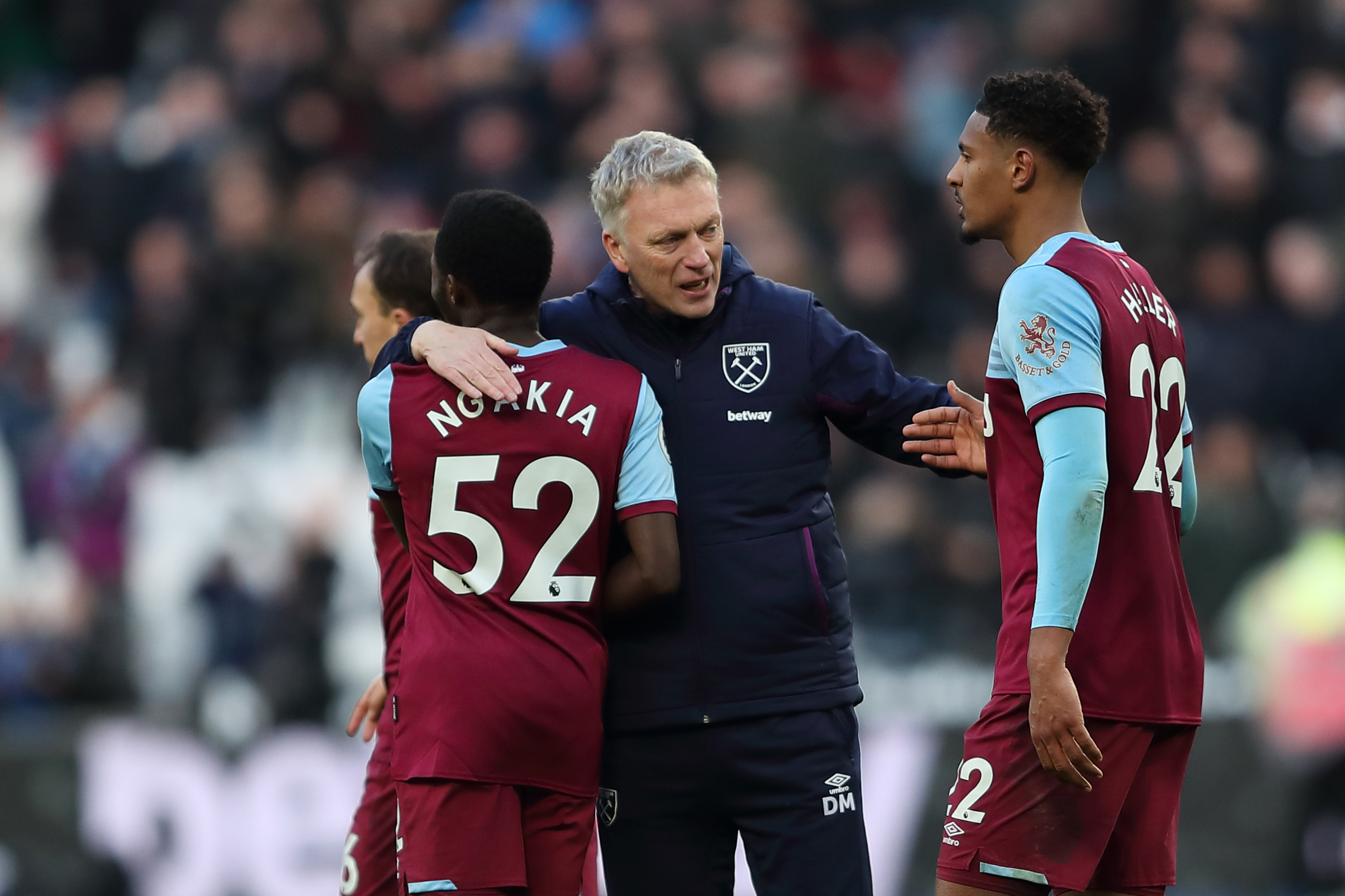 And he could boost the Scot’s available firepower after Haller left having failed to set the London Stadium alight, scoring just 14 goals in 50 appearances.

Another striker on Moyes’ radar is Montpellier’s Gaetan Laborde with a £16m move being looked at, according to The Telegraph.

The French side are reportedly open to offers for a player who still has two years left on his deal in Ligue 1.

Laborde was bought from Bordeaux in 2018 and has since scored 24 goals and laid on 17 assists in 91 games in all competitions.

He has three goals in his last seven matches and is viewed as someone capable of adjusting to the rigours of the Premier League straight away.