WEST HAM are considering signing Graziano Pelle on a free transfer, according to reports.

The former Southampton striker is up for grabs after leaving Chinese side Shandong Luneng. 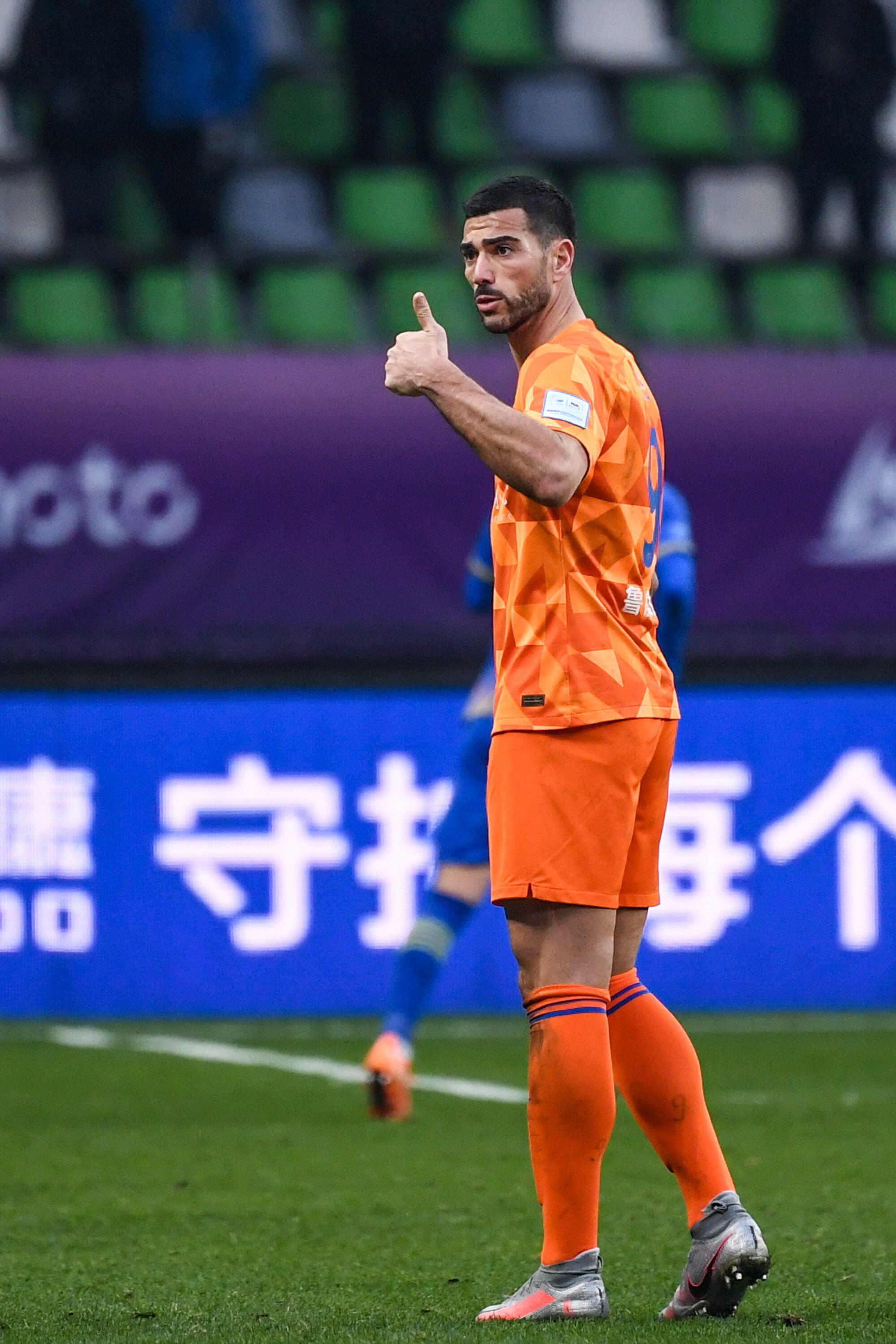 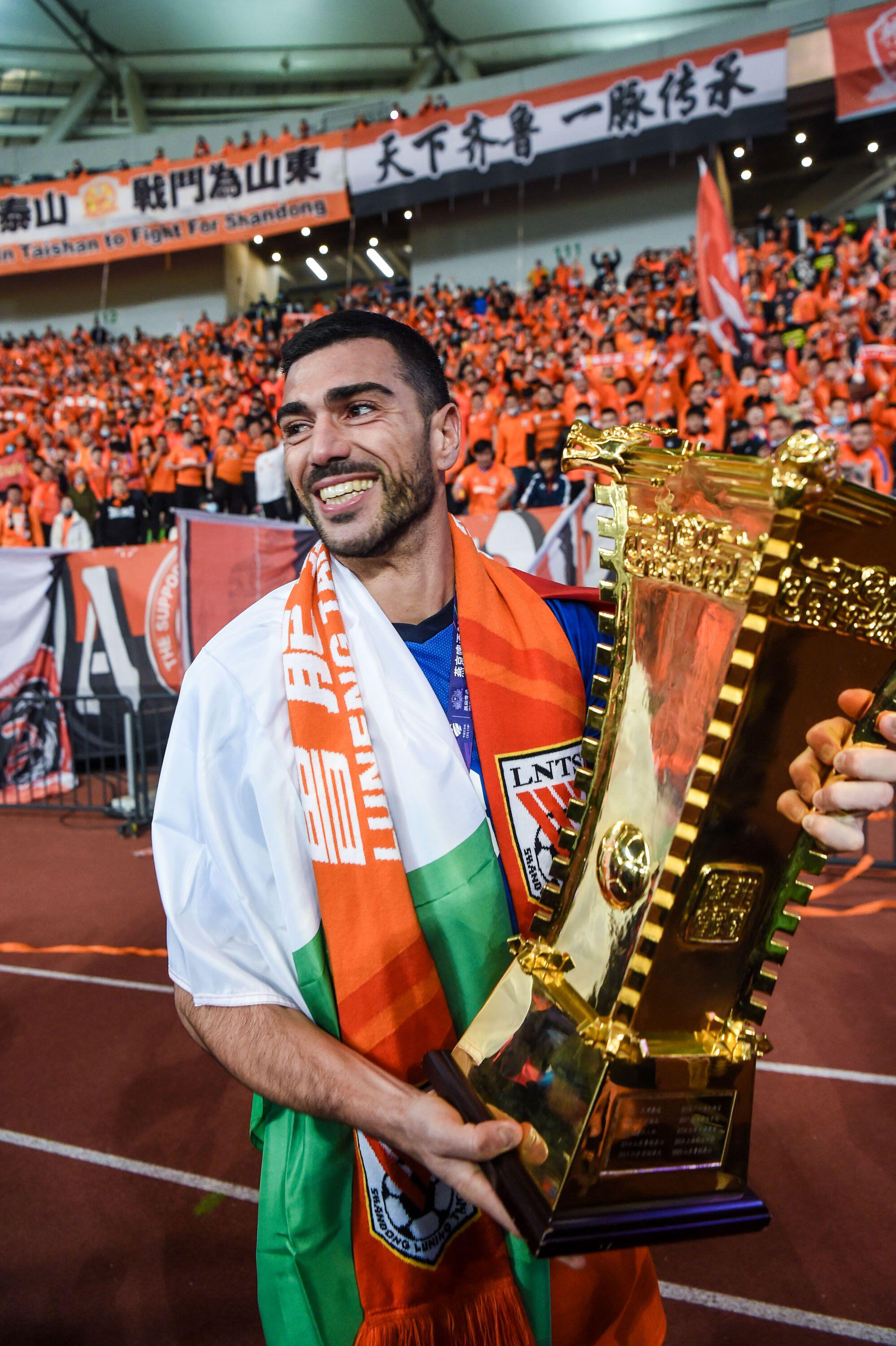 And the Hammers may move for the 35-year-old if they fail to land No 1 target Josh King from Bournemouth, according to the Star.

The Irons had a £13m King bid rejected by the Cherries in October and instead opted to sign Said Benrahma on loan from Brentford.

West Ham boss David Moyes is understood to have wanted King ahead of Benrahma with his side short of options up front.

And despite King being desperate to make the London Stadium switch, only Algerian Benrahma arrived.

King, 28, is out of contract at the end of the season but Bournemouth are determined not to let him go on the cheap in January.

As a result, the Hammers are drawing up a contingency list – which includes Pelle – in case the Cherries’ demands are too high.

He joined them in 2016 from Southampton and has scored 30 goals in 81 appearances since.

However, the Hammers face competition from teams in Italy as Pelle is said to prefer a move back to his homeland.

West Ham are desperate for a striker this window with star forward Michail Antonio’s hamstrings hard to rely on.

Antonio has missed nine of the Hammers’ last 12 games with a hamstring injury after bagging three goals in their first five Premier League games this season.

Princes William, Harry Have Started to Repair Their Fractured Bond