WEST HAM are steeling themselves for another transfer market kicking on out of favour Felipe Anderson.

The Hammers have already had to swallow a £25million loss to offload £40m record signing Sebastien Haller to Ajax in January. 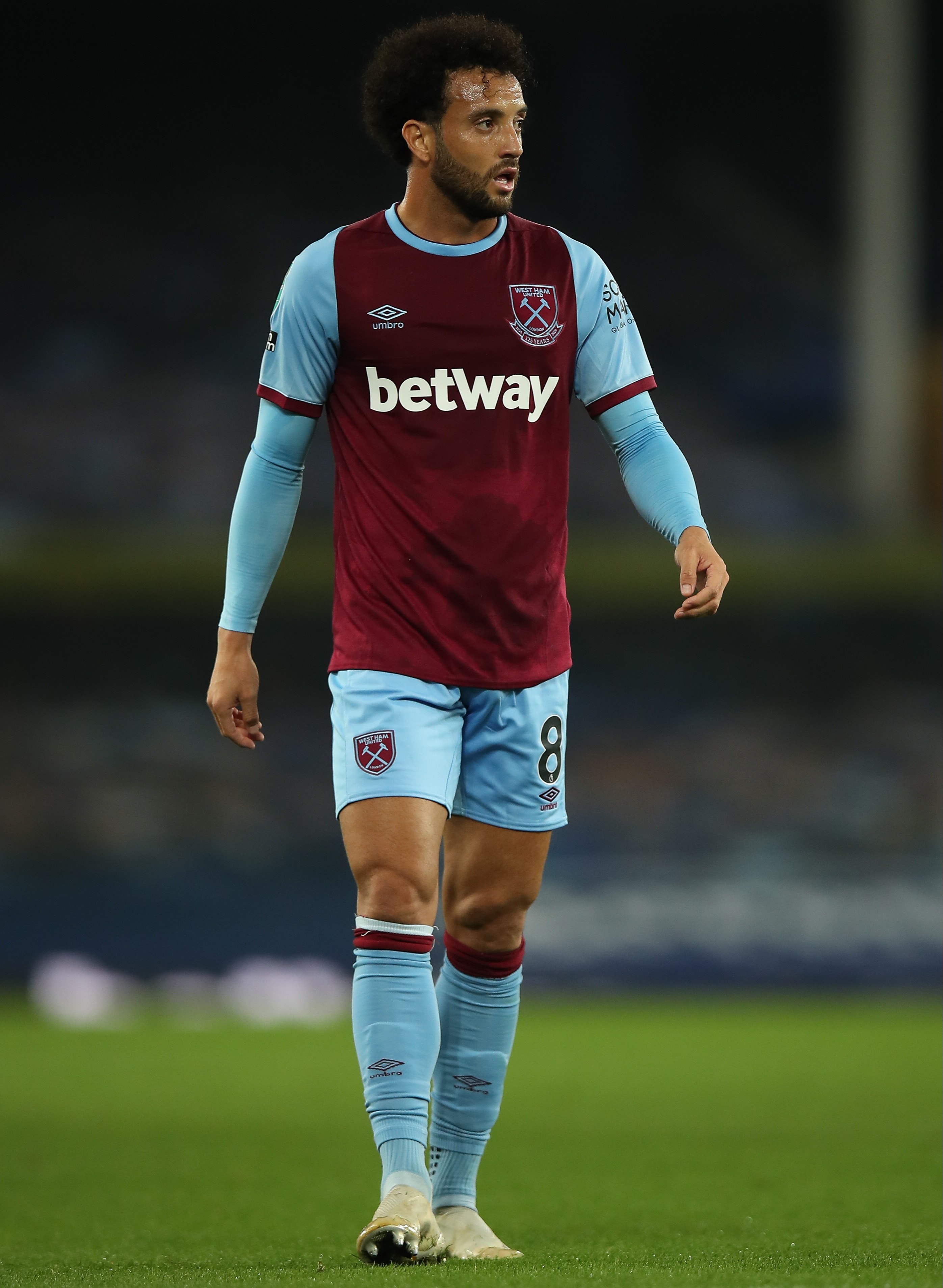 Felipe Anderson has had little action on loan at Porto as West Ham prepare to sell the Brazil midfielder this summer after his £36m move from Lazio floppedCredit: Getty Images – Getty 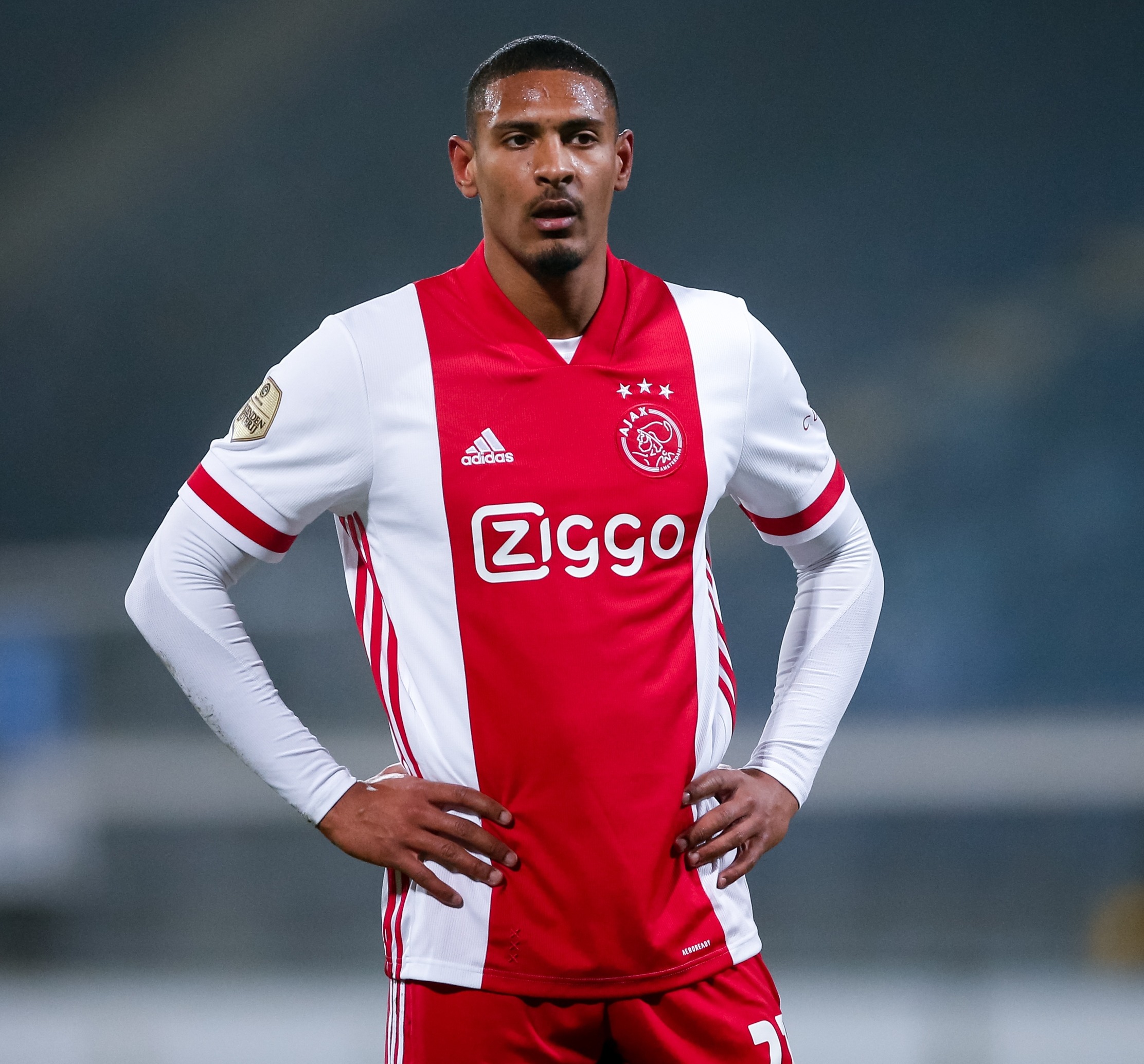 Now they are resigned to suffering another major drop on £36million Brazil midfielder Anderson when he returns from his loan spell at Porto.

The 27-year-old playmaker has hardly played for the Portuguese giants since joining them in October and knows there is no chance of a permanent move.

But Hammers boss David Moyes has also made it clear that Anderson does not figure in his future plans.

Now the problem for the club is finding a buyer for a player who was signed from Lazio by Manuel Pellegrini in 2018.

Particularly as Anderson is West Ham’s highest-paid player and still has another year of his £100,000-a-week contract to run.

Moyes has completely remoulded his squad since replacing Pellegrini 15 months ago and is not convinced that Anderson has the work ethic he demands.

The Scot is deep in credit with the West Ham board after taking the team to fifth place in the Premier League and pulling off a series of bargain signings such as Tomas Soucek, Vladimir Coufal, Jarrod Bowen and Said Benrahma.

Now he wants to explore the possibility of keeping Jesse Lingard and Craig Dawson when their current loan deals from Watford and Manchester United expire at the end of the season.

But first he will have to get Anderson off the wage bill and that is not going to be easy.

West Ham vs Leeds as it happened

House with full organ built into walls sells at auction