Frank Lampard is facing criticism after a string of bad results have seen the Blues slip from Premier League title contention all the way down to ninth. 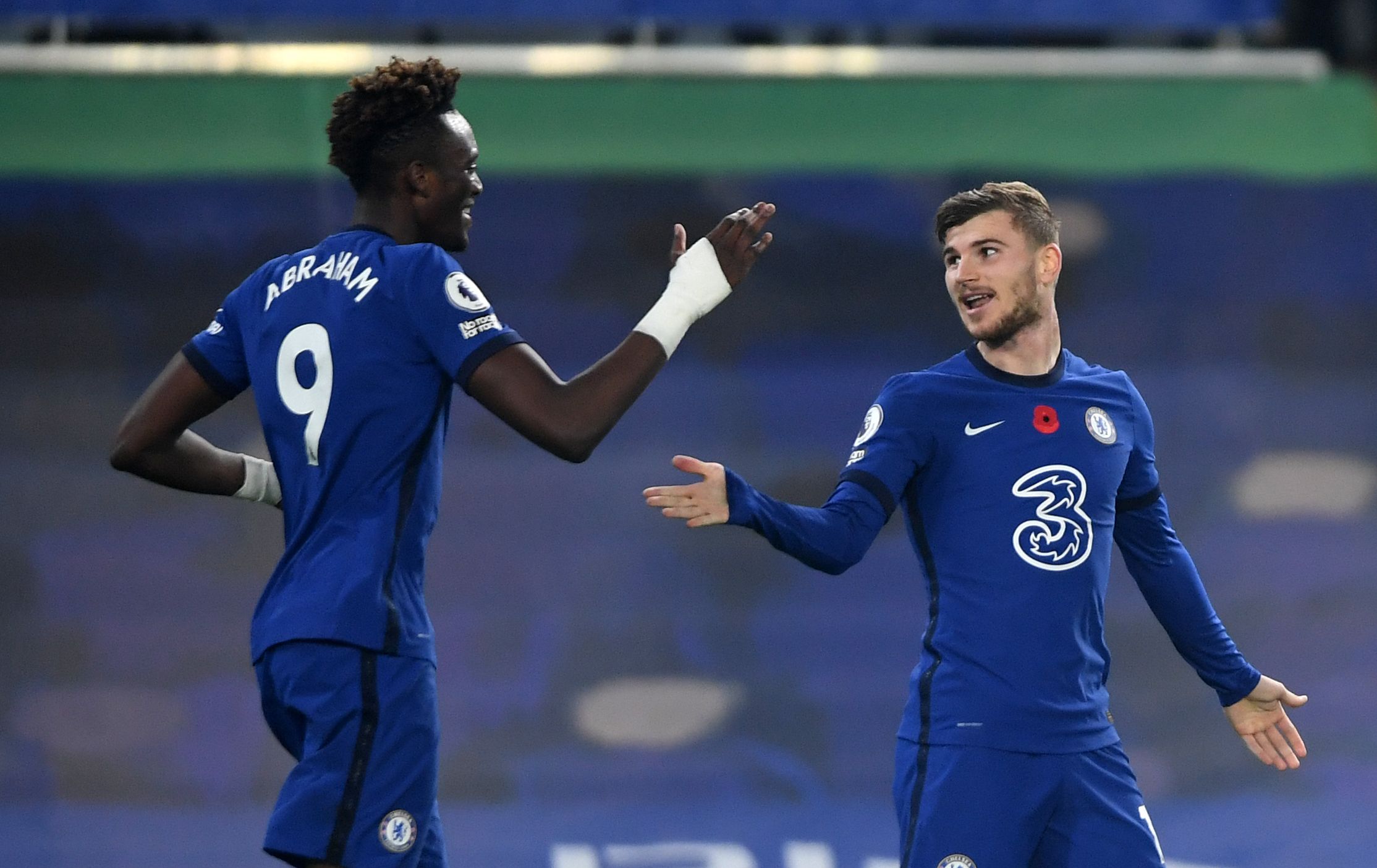 Chelsea face local rivals Fulham on Saturday with just one win in their last six games.

Lampard has heard questions over his team selection, especially with big-money Timo Werner struggling for goals and playing on the left wing.

Lampard has switched formations throughout his tenure but has never played with two strikers from the off – instead sticking with a central striker and two wingers.

Flo told Bookmakers.co.uk: “I think they can work together.

“I don’t think they’ve quite found the right rhythm to maximise a partnership just yet, but I think they can do – there’s more to come.

“As a striker you need goals and finally Werner found the net again and hopefully that can instill confidence and he’ll continue to score.

“He’s more than capable of doing well in the league, it’s just about getting a few goals and getting that confidence up.” 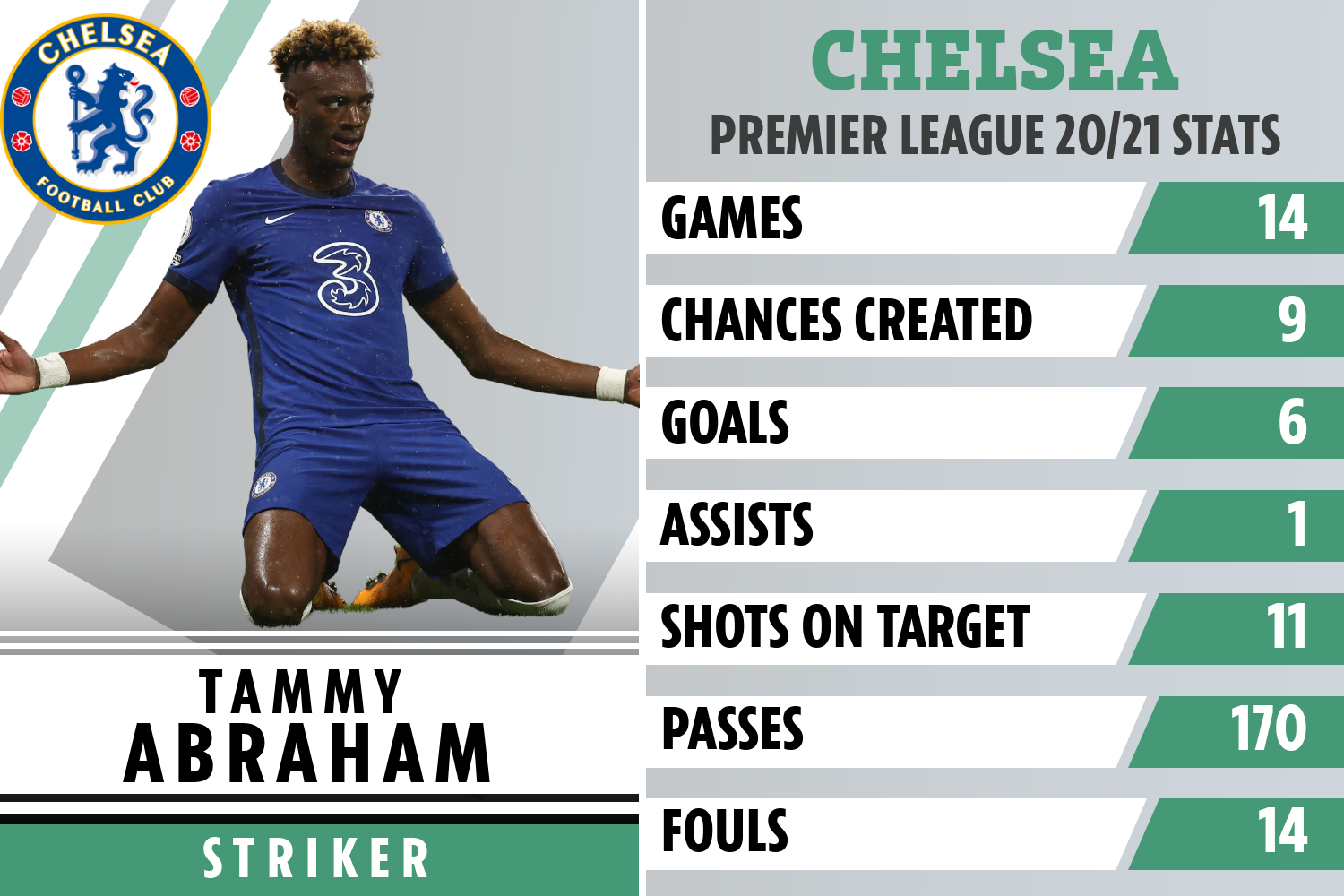 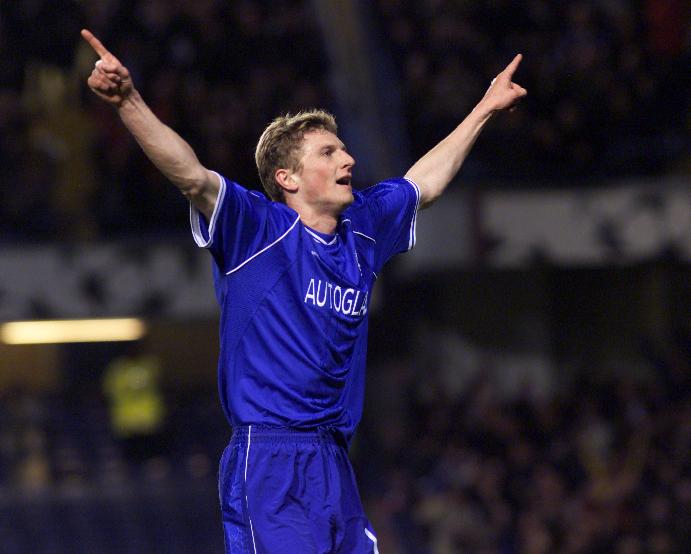 Flo currently works with the club’s loan players but previously worked as a coach in the academy – and knows Abraham from his time there.

On the England striker, he added: “I think he’s a very good player, I’ve known him for a long time having worked with him at the academy when he was younger.

“He’s got great potential and I think he’s done well to compete among these superstars that Chelsea have bought.

“He can be pleased with how he’s doing when he gets minutes on the pitch and he’s proven that he can score goals, so he’s a valuable player in the Chelsea squad and, given he’s only 23, I think we’ll see more of him in the future.”

Despite the scrutiny Lampard is facing, Flo says he is “definitely the right manager” and hopes he’s given at least the rest of the season to turn things around.

The former Rangers and Leeds man said: “Yes, the results have probably not been as good as we would have liked lately, it’s been up and down, but it’s such a strange season – we’ve seen many clubs doing really well and then suddenly fall, and vice versa.

“Chelsea are no different and I really hope that Frank gets the whole season to prove himself and stay on to build what I think can be a very good team.

“I think the aim should be to get a Champions League place for next season, so a top four finish would be a success.

“It looks unlikely that Chelsea will win the league, unless they go on a really good run and others stumble, so I think realistically another top four finish would be a good result.

“They could also go far in the Champions League as well which would be really important for the club and also for the fans.

“A run in Europe could really show that the club is on its way back to former glories.”