ARSENE WENGER’S blueprint to make football better will be discussed by the game’s lawmakers on Friday.

SunSport revealed last year how the former Arsenal boss wants to bring in a ‘daylight’ law to reduce the number of offside calls and bring more goals. 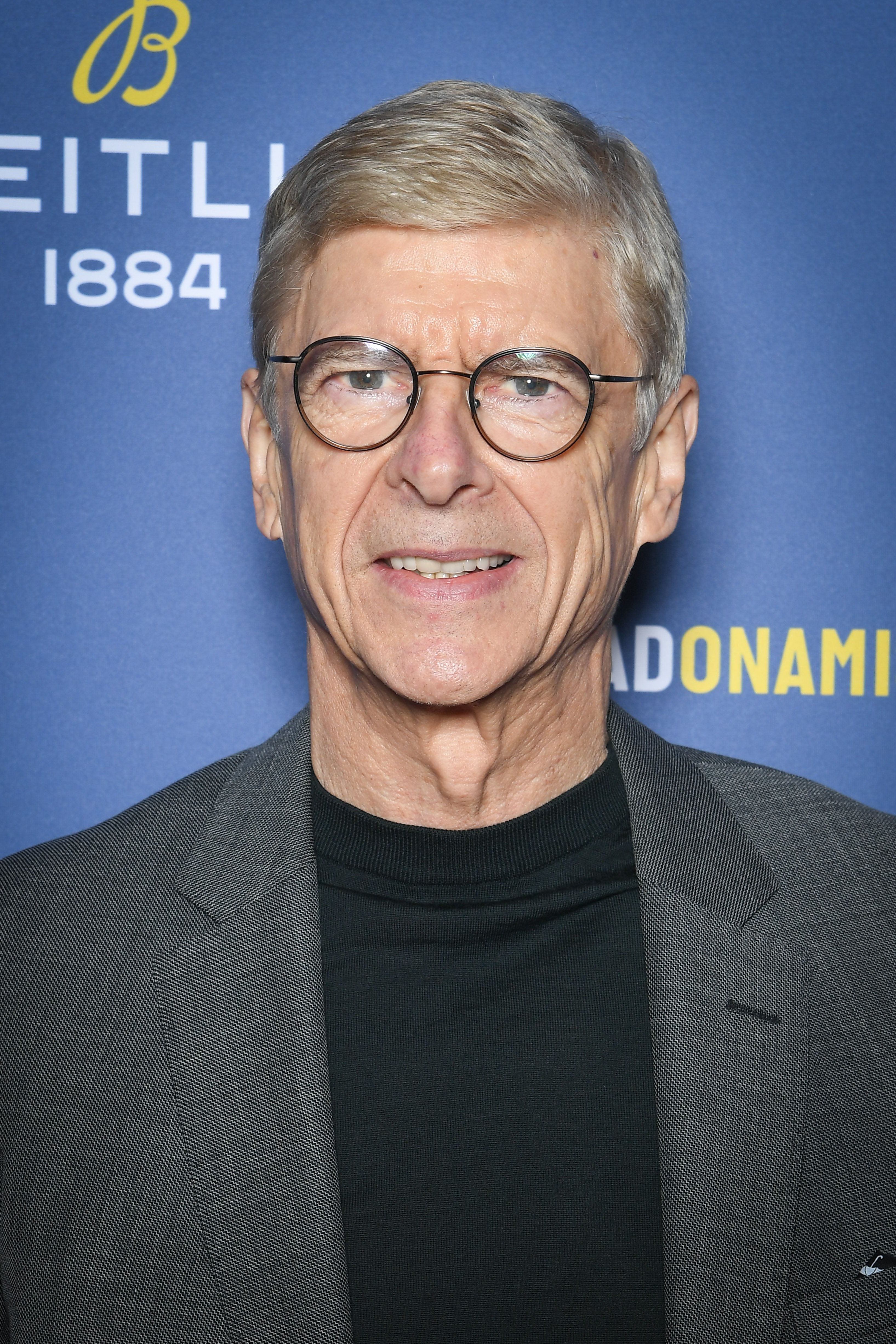 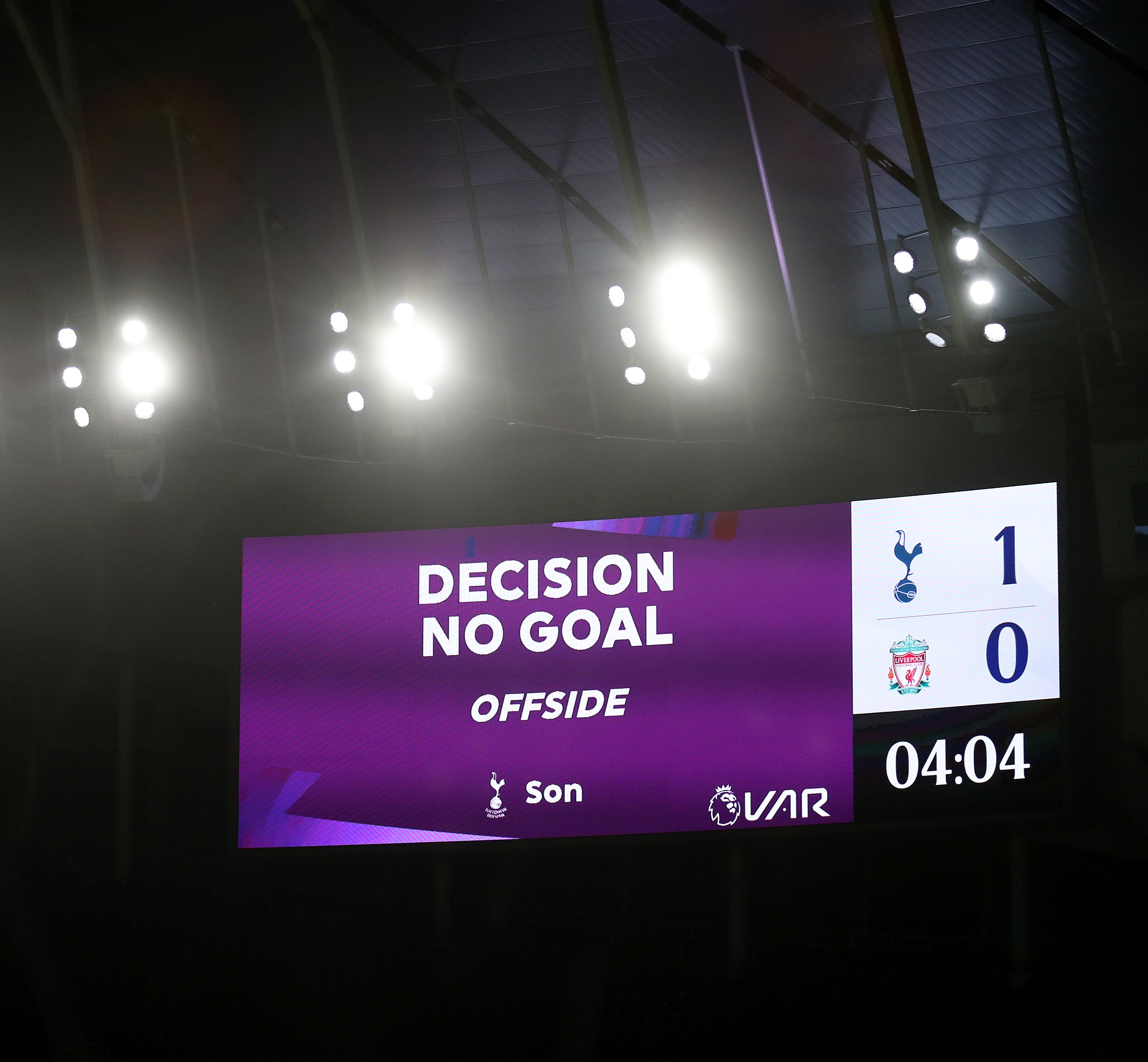 Arsene Wenger wants to bring in a ‘daylight’ law to reduce the number of offside calls and bring more goalsCredit: Getty Images – Getty

And Wenger is also pushing for a number of other Law changes designed to speed up the game and provide more entertainment for fans.

Wenger, who was appointed by Infantino as Fifa’s head of global football development in 2019, believes that players should be able to take quick free-kicks to themselves, as is allowed in rugby union and hockey.

That idea has already been backed by Gary Lineker and others.

Wenger is also proposing that teams can take kick-ins, rather than throw-ins, from within their own half, believing it will give sides more of an advantage in possession.

It is possible that the change in restarts might only apply in the final five minutes.

His ideas will be formally discussed on Friday at the virtual annual general meeting of the International FA Board, which determines football’s Laws.

Ifab is made up of the four Home Nations, who each have one vote, and Fifa, who command four votes.

For a Law change to be enacted requires a three-quarters majority, at least six of the eight votes.

The Wenger plans are not official proposals up for a vote this week, with the only changes to be brought into effect for next season expected to be a clarification of the controversial handball Laws which have caused so much disquiet this term.

But with Infantino keen to make the 2022 World Cup a goal-fest, Wenger’s ideas will be given proper debate and are likely to be placed on the formal agenda next year, to potentially come into effect from June 2022.