WAYNE ROONEY ‘would have tried absolutely everything’ to persuade Jamie Vardy to play at Euro 2020  – as he rates him an ideal strike-partner for England skipper Harry Kane.

Vardy, 34, retired from international football in 2018 but is still in hot form for Leicester. 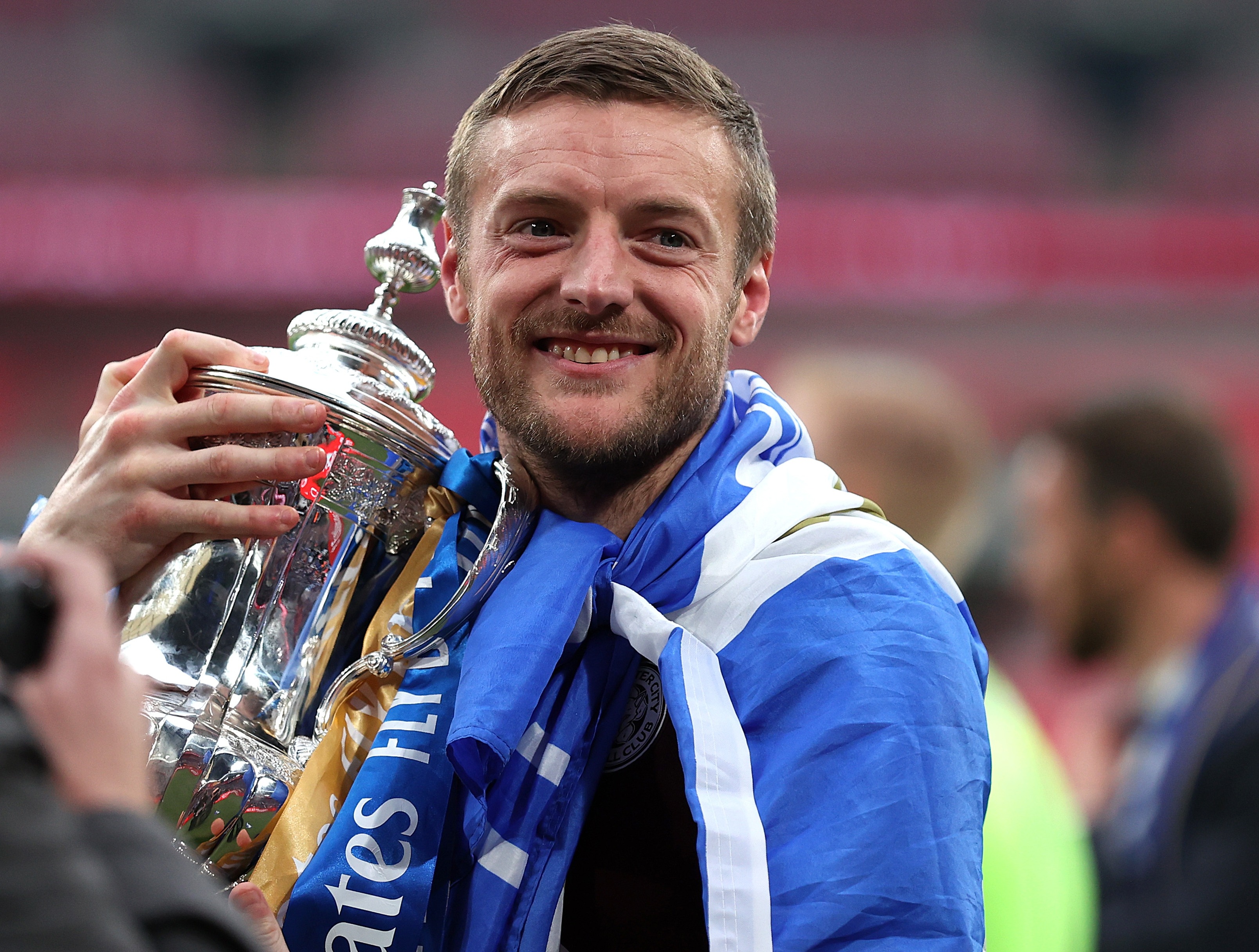 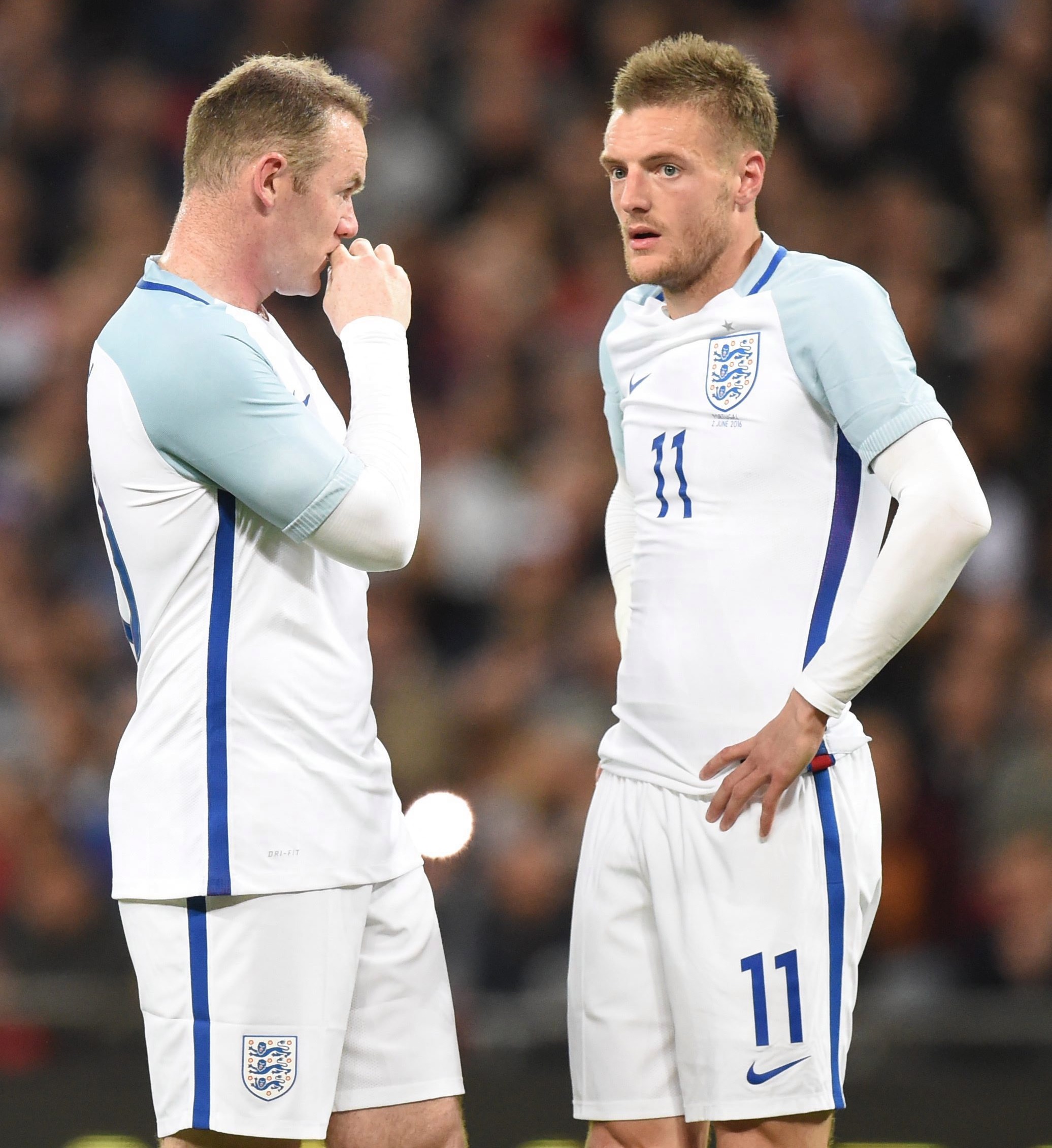 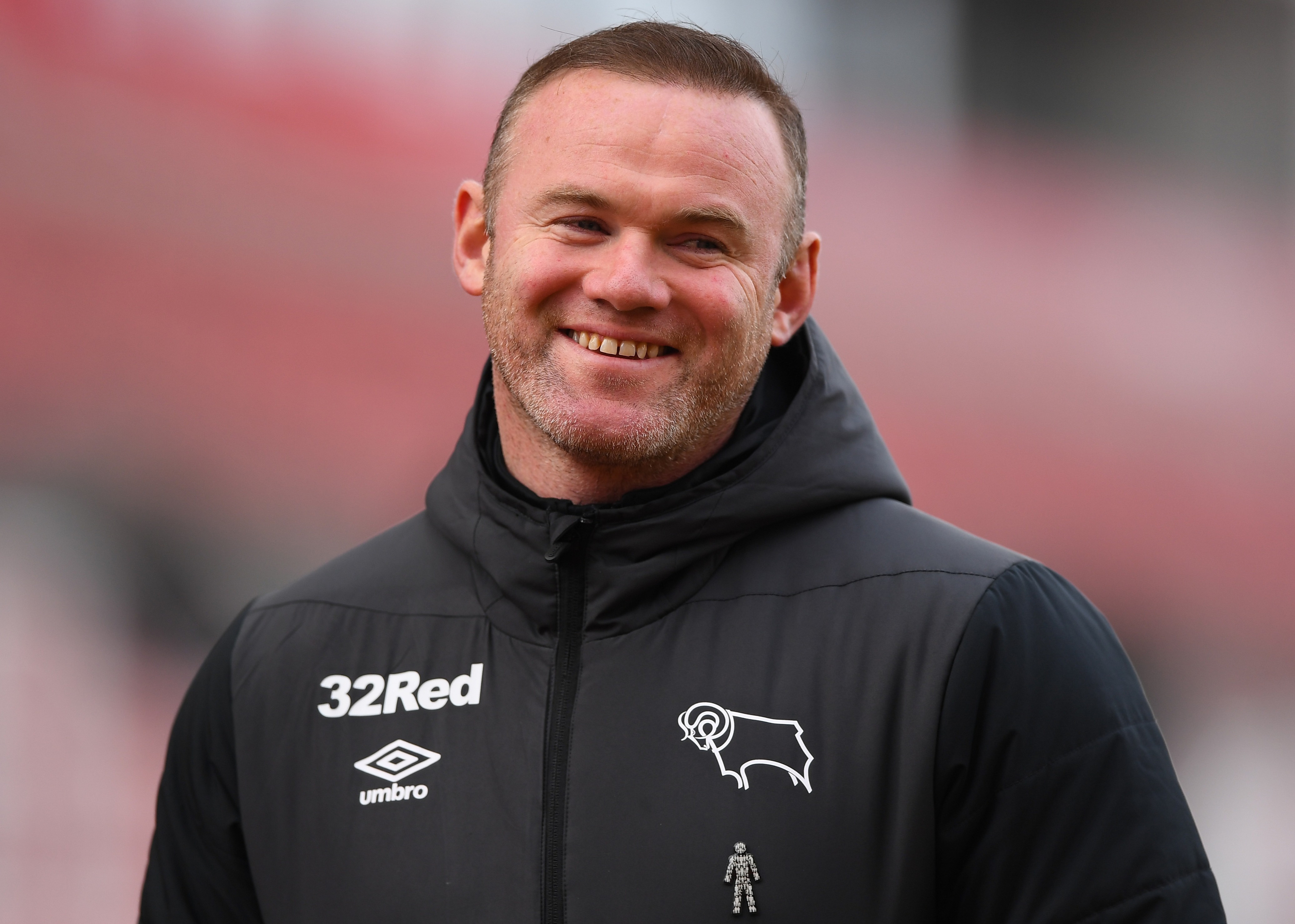 Derby boss Rooney, 35, wrote in his Sunday Times column: “One man I wish was in Gareth’s squad is Jamie Vardy.

“I would have tried absolutely everything to lure him out of retirement for these finals.

“I know some people may be surprised at this, especially with the legal case between my wife and Jamie’s wife, but this is my honest football opinion.

“He may be 34, but Jamie is still a brilliant player, who was involved in 24 goals in the Premier League this season and would have been a great asset – not only as an impact sub but as a potential starter.

“Look at how Kane has been playing for Tottenham Hotspur, dropping deeper and playing through balls – Jamie could have been running on to them.”

Vardy supplied 15 goals and nine assists this season as Leicester won the FA Cup and finished fifth in the Premier League.

He quit playing for England after struggling for starts following his debut aged 28 in 2015.

But he still finished up with seven goals in his 26 internationals.

He said: “England have a good chance and will be very hard for any team to beat if they reach the last four, with the semi-finals and final at Wembley.

“But to succeed I think Harry Maguire and Jordan Henderson have to be fit.

‘Those two plus Harry Kane are the spine of England’s team. Gareth needs them on the pitch.

“Those players being there allows Phil Foden, Jack Grealish, Mason Mount and Marcus Rashford to go and express themselves, and every side has those leaders, those rocks, whom the rest depend on in a crisis.

“If the going gets tough in a game, Jordan and the two Harrys are the ones all the other players will look to.” 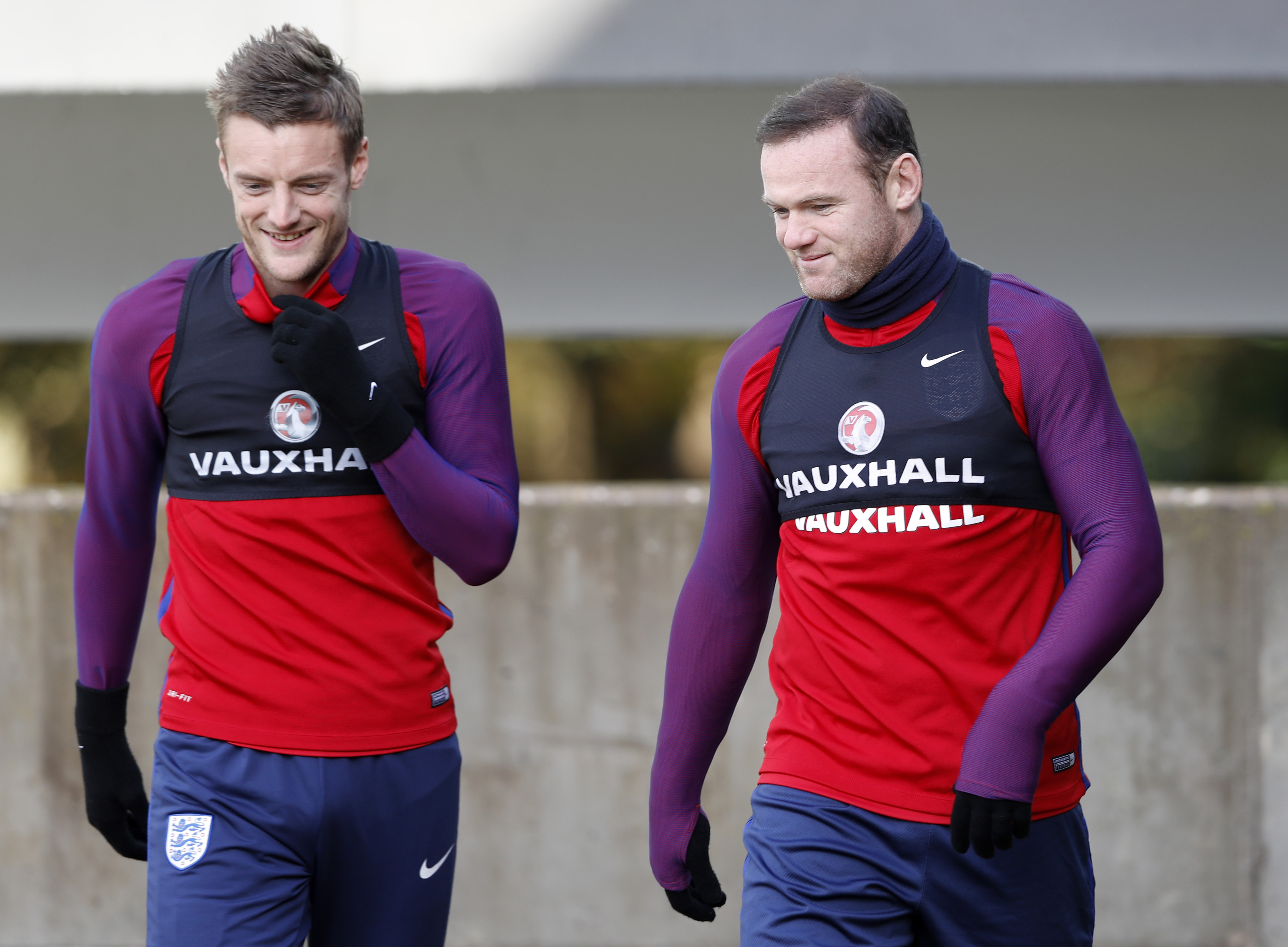 Who is Llama on The Masked Dancer? Latest fan theories and rumours

Inside the lavish lifestyle of billionaire Only Fans CEO with country mansion, £120k supercars & luxury holidays