WAYNE ROONEY has slammed the VAR system for sucking the joy out of goal celebrations and says it is killing fun in football.

The Derby boss fears a crucial connection between players and fans will be lost when spectators return to football unless VAR decisions can be sped up because players no longer know if they have scored or not. 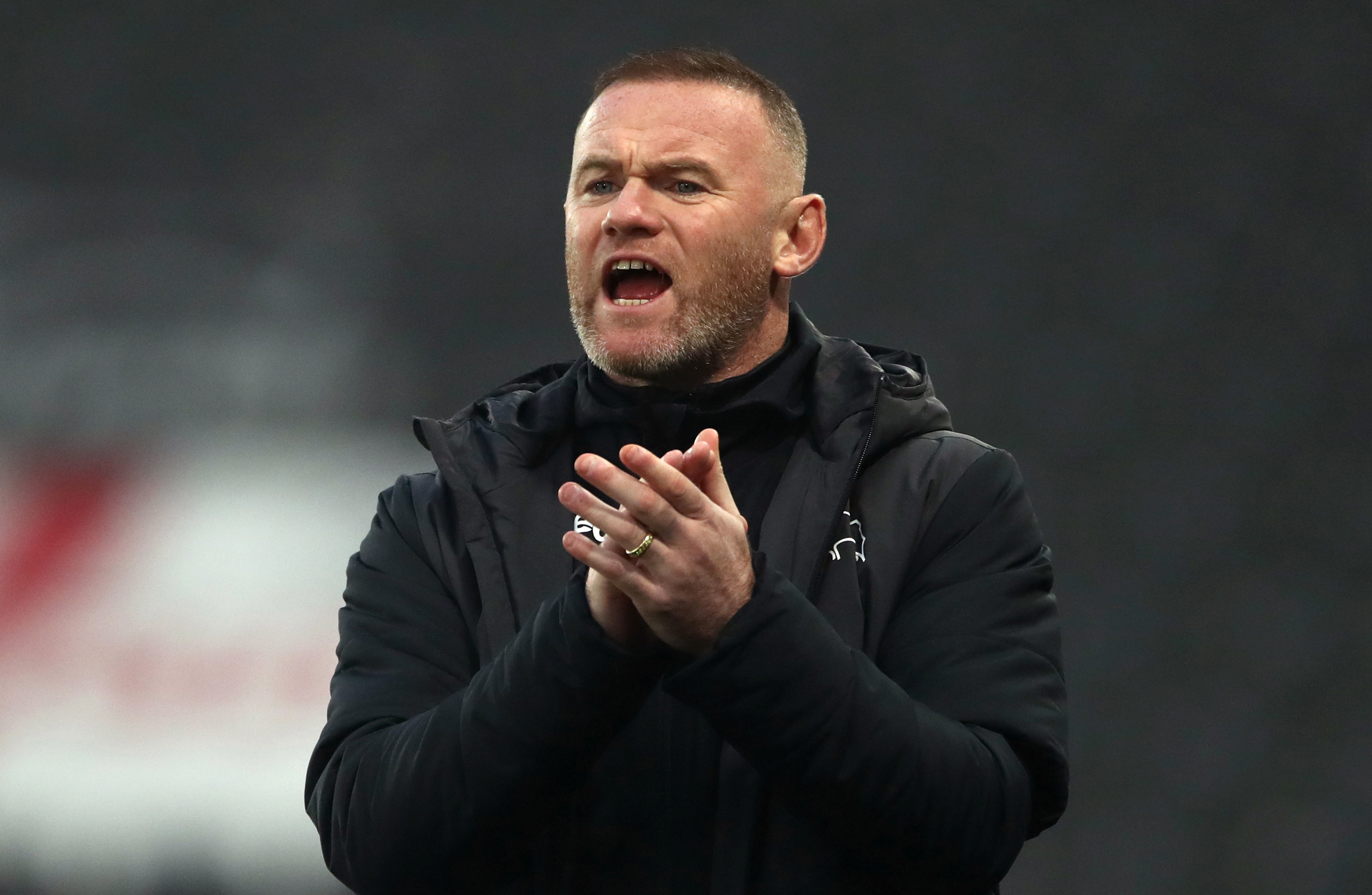 One of Rooney’s most iconic goal celebrations came in 2015 – after The Sun on Sunday had revealed exclusive footage of a home video in which the striker was apparently knocked out by Stoke’s Phil Bardsley during a playful bout of sparring in Rooney’s kitchen.

After scoring against Spurs in his next game Rooney mocked himself by producing a flurry of punches in an impromptu bout of shadow boxing – then pretended to take one on the chin and fell backwards to signify himself hitting the canvas.

That’s why he says he felt for Leicester City’s James Maddison on Saturday when he scored a brilliant free kick equaliser against Liverpool to set up his side’s 3-1 win – yet didn’t dare celebrate it!

Rooney, whose Derby side take on Wycombe Wanderers on Tuesday night, said: “I saw James Maddison after he scored and he stood around and didn’t know whether it was a goal or whether it would be disallowed.

“I think it’s ridiculous players are waiting around for one minute, two minutes, to see if the goal will stand.  If we knew every decision was right people would accept it better – but the fact they aren’t getting all the decisions right is even more frustrating.

“We have to allow referees to do their job and accept there will be human error within that. But if that means keeping that emotion and excitement in the game, I’m sure a lot of people would want to see that.

“A goal is the one time the fans feel connected to their club and their player, when they are celebrating a goal together. Take that away and you lose that connection players have with fans.”

Rooney had more than 300 career goals to choose his favourite celebration from, during a stellar career in which he became Manchester United and England’s greatest ever goalscorer. 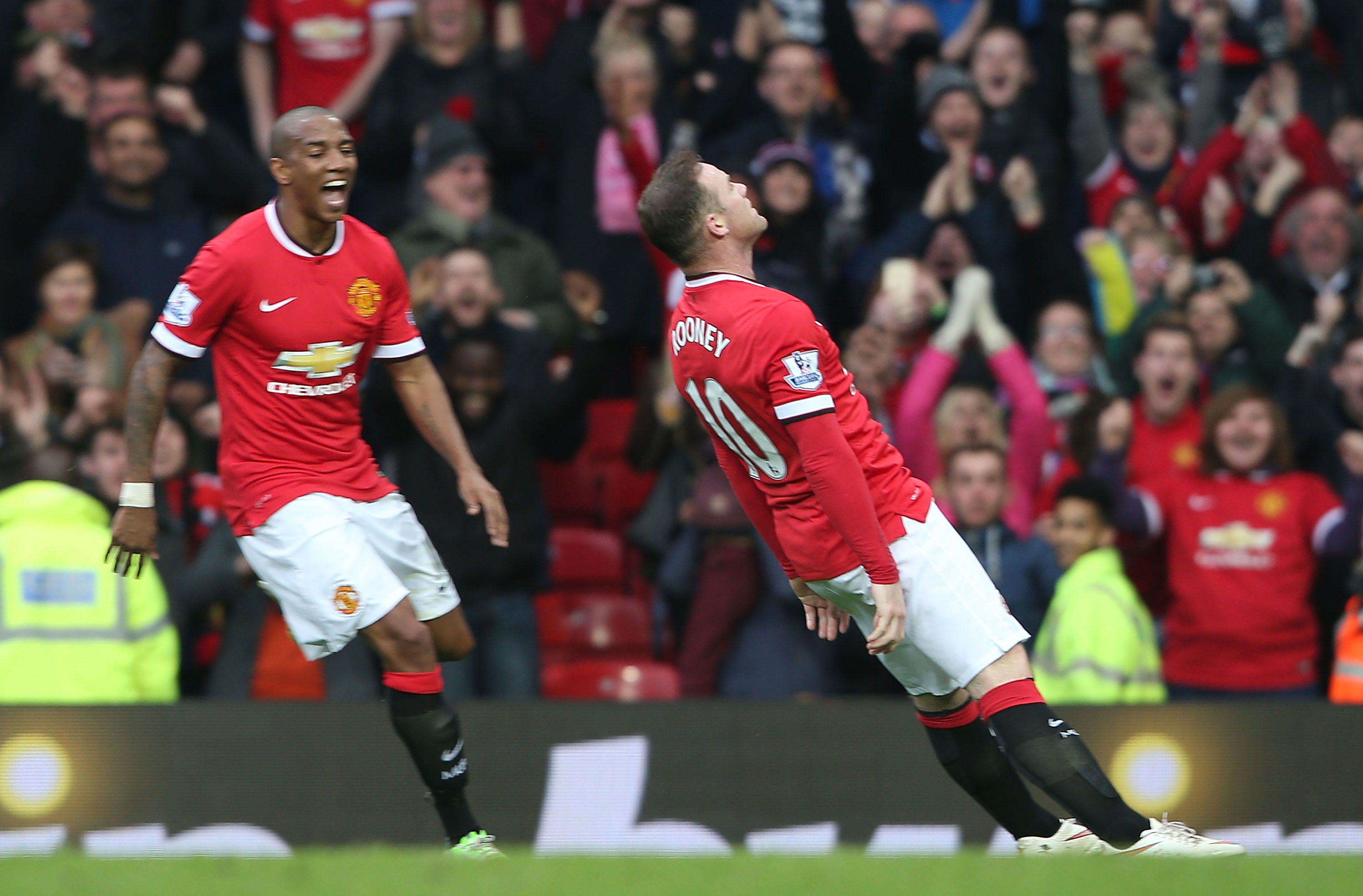 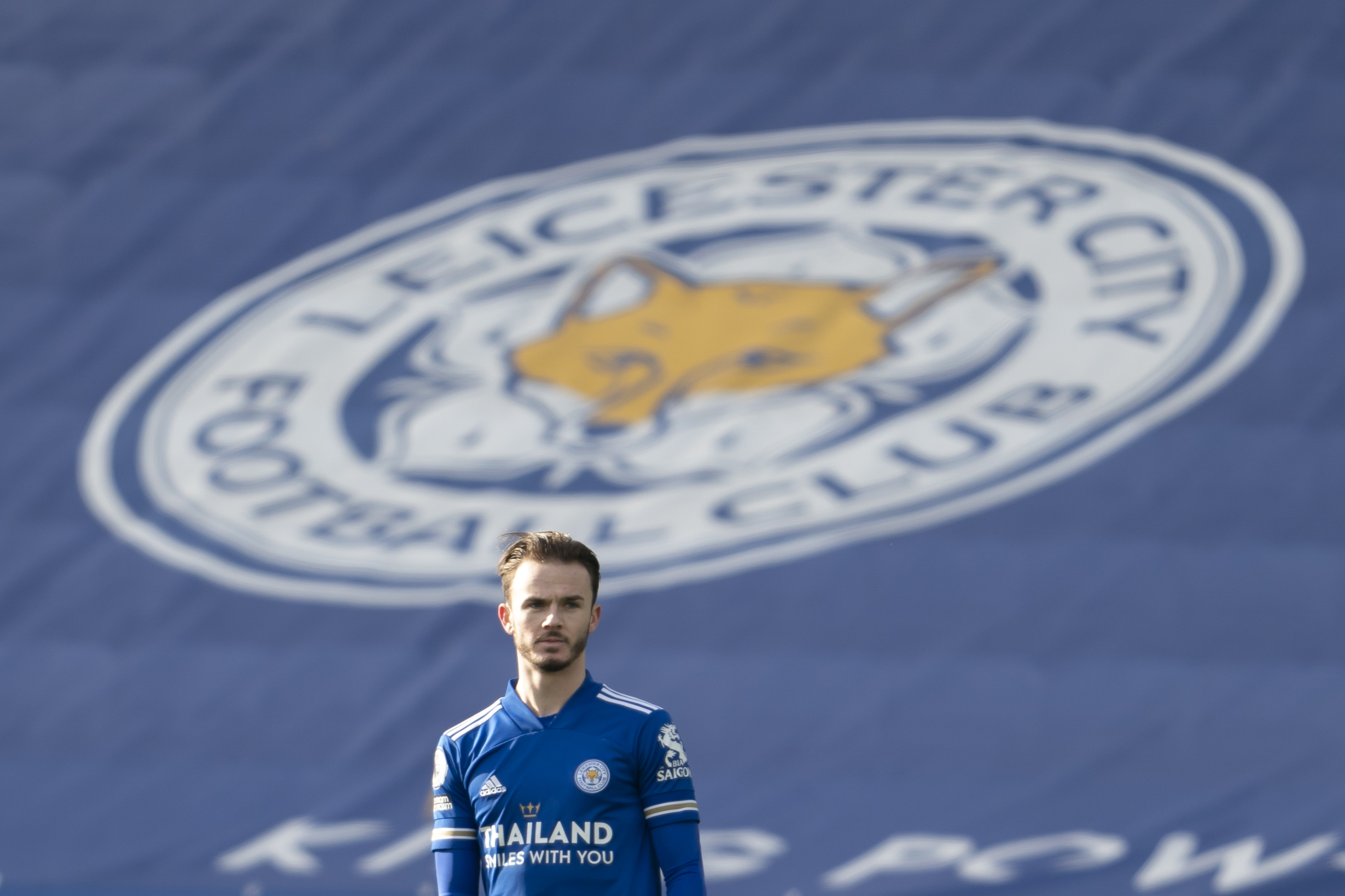 James Maddison was initially reluctant to celebrate his strike against LiverpoolCredit: Jon Super/ The Guardian

He enjoyed Jamie Vardy’s rock n’ roll celebration, using the corner flag as a makeshift electric guitar after scoring against Liverpool at the weekend and revealed: “I didn’t really do that many which I worked on – it was a reaction, it just happened.

“Of course there are also some embarrassing celebrations out there but that’s a part of football and it’s great for fans to see.”

Rams fans have yet to see Rooney doing a knee-slide down the touchline yet in his new role as Derby boss but he was pleased with the elaborate corner kick routine against Middlesbrough at the weekend which led to Lee Gregory’s opener.

“The plan was to do it 5,6,7 times in training but we did it once and we scored off it, so we didn’t go back and do it again,” said Rooney. “So that’s two from two – Wycombe have seen it now but all the best trying to work it out because it’s difficult to defend.”