The 36-year-old has had a baptism of fire in management, as he battles financial restraints and a 21-point deduction at Derby County in the Championship this season.

Wayne Rooney has impressed at Derby in difficult circumstancesCredit: Alamy 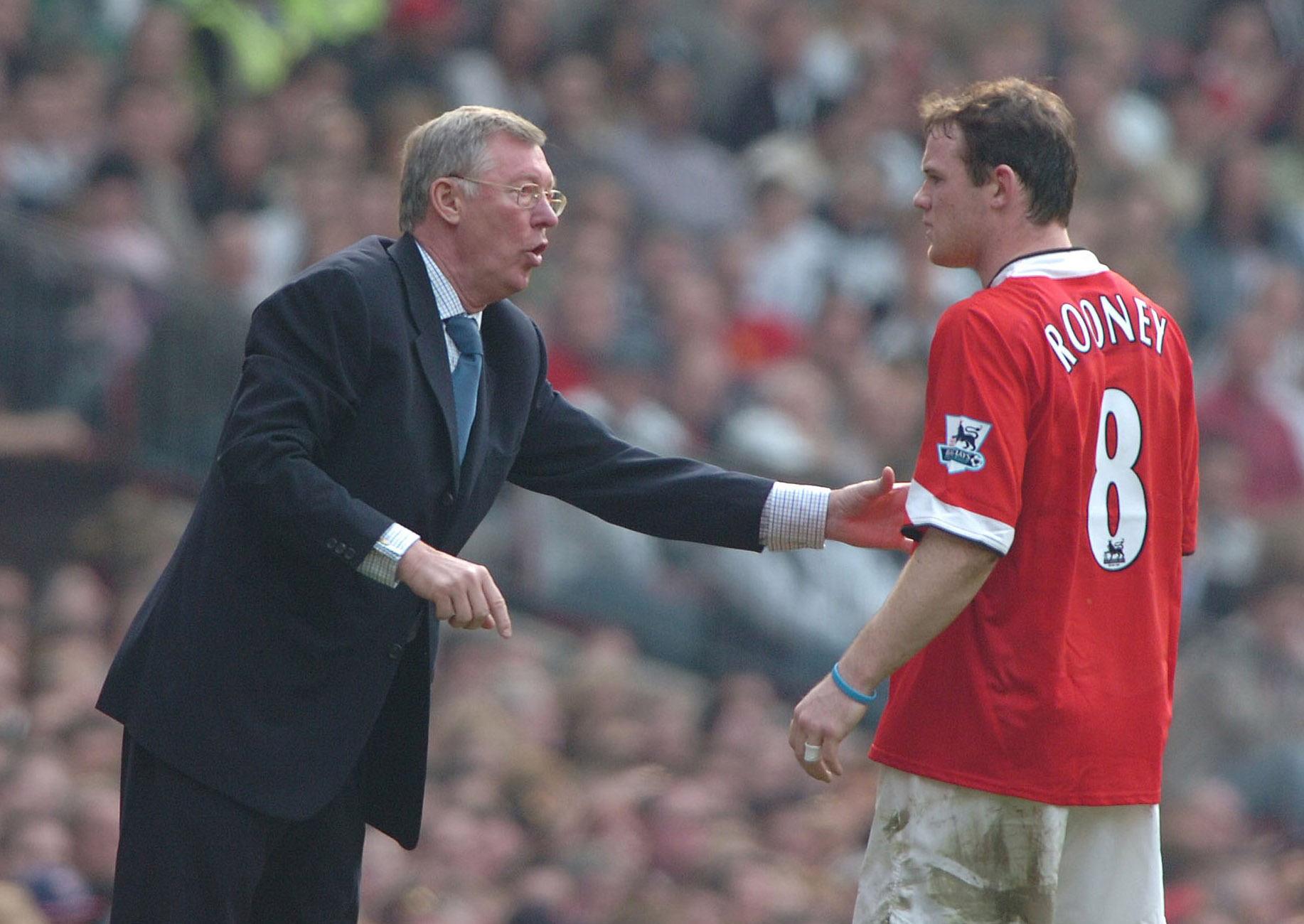 Old pal Saha, who starred upfront alongside Rooney at United between 2004 and 2008, has been impressed by the way Wazza has handled himself.

He told the Mirror: “It’s a hard job for him at Derby but he’s a tough cookie.

“I don’t know him as a manager but what I see in terms of his engagement, he’s class.

“I’ve seen some interviews and some really passionate body language on the touchline. And he’s got a lot of empathy, which is really important.

“This allows you to really see the weakness and strength of a player and then you’re able to decide how to help.”

Saha, 43, has also backed Rooney to go on to ‘bigger’ things. 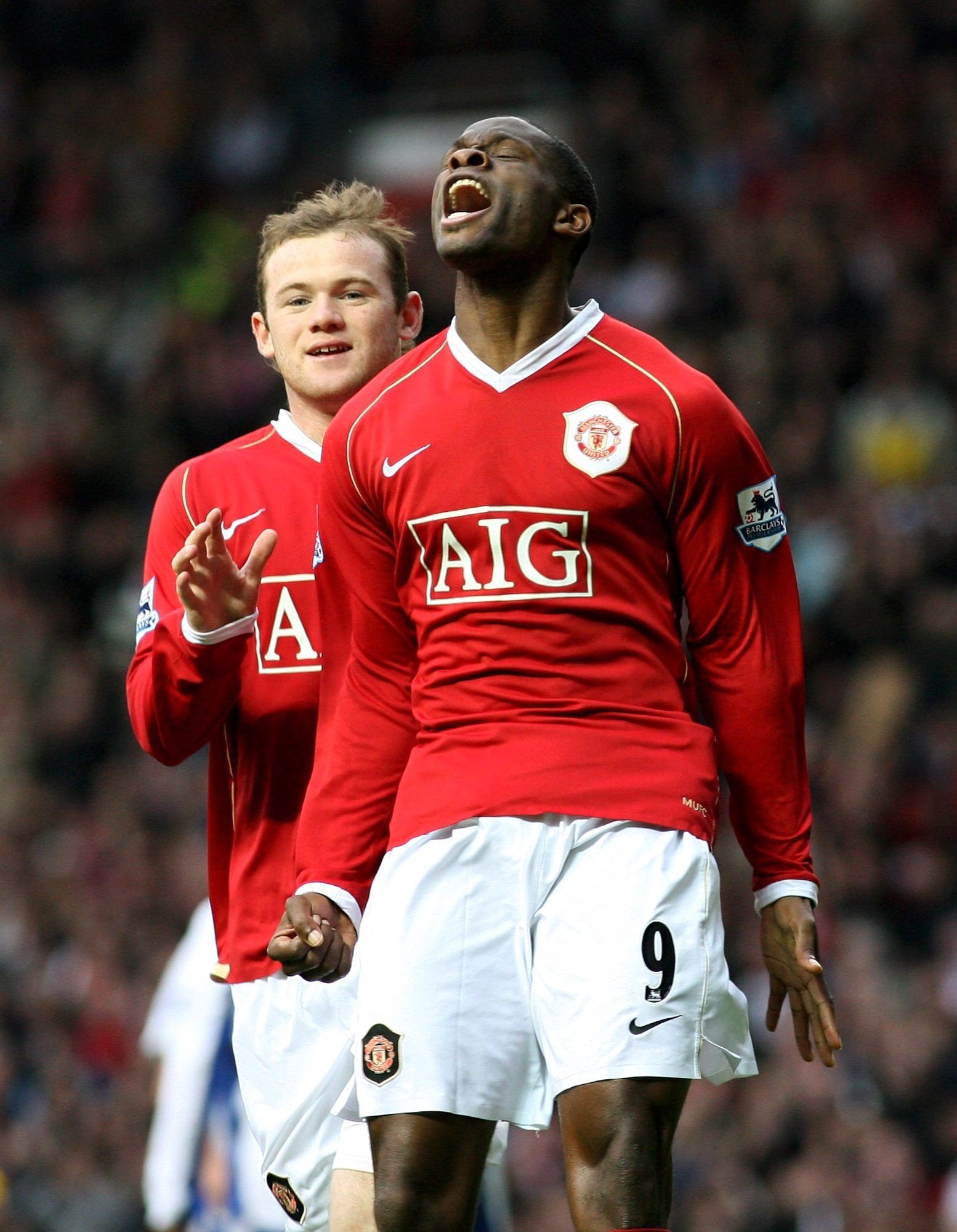 He added: “If you don’t have empathy and you just ask someone to do what you require, you don’t move forward.

“That was the main quality of Sir Alex Ferguson, so for that and so many aspects I think Wayne will do great. I think he’s up for great things as a manager.

“No disrespect to Derby but I think when he gets another opportunity with a so-called bigger club, I think he will show great quality because he’s very smart and dedicated.”

Going into today’s clash with Barnsley, the Rams find themselves eight points from safety with 11 games to go.

Rooney was left fuming by his side’s 1-0 defeat at Cardiff in mid-week, blasting the performance of the officials.

He raged: “No-one wants us in the Championship next season.” 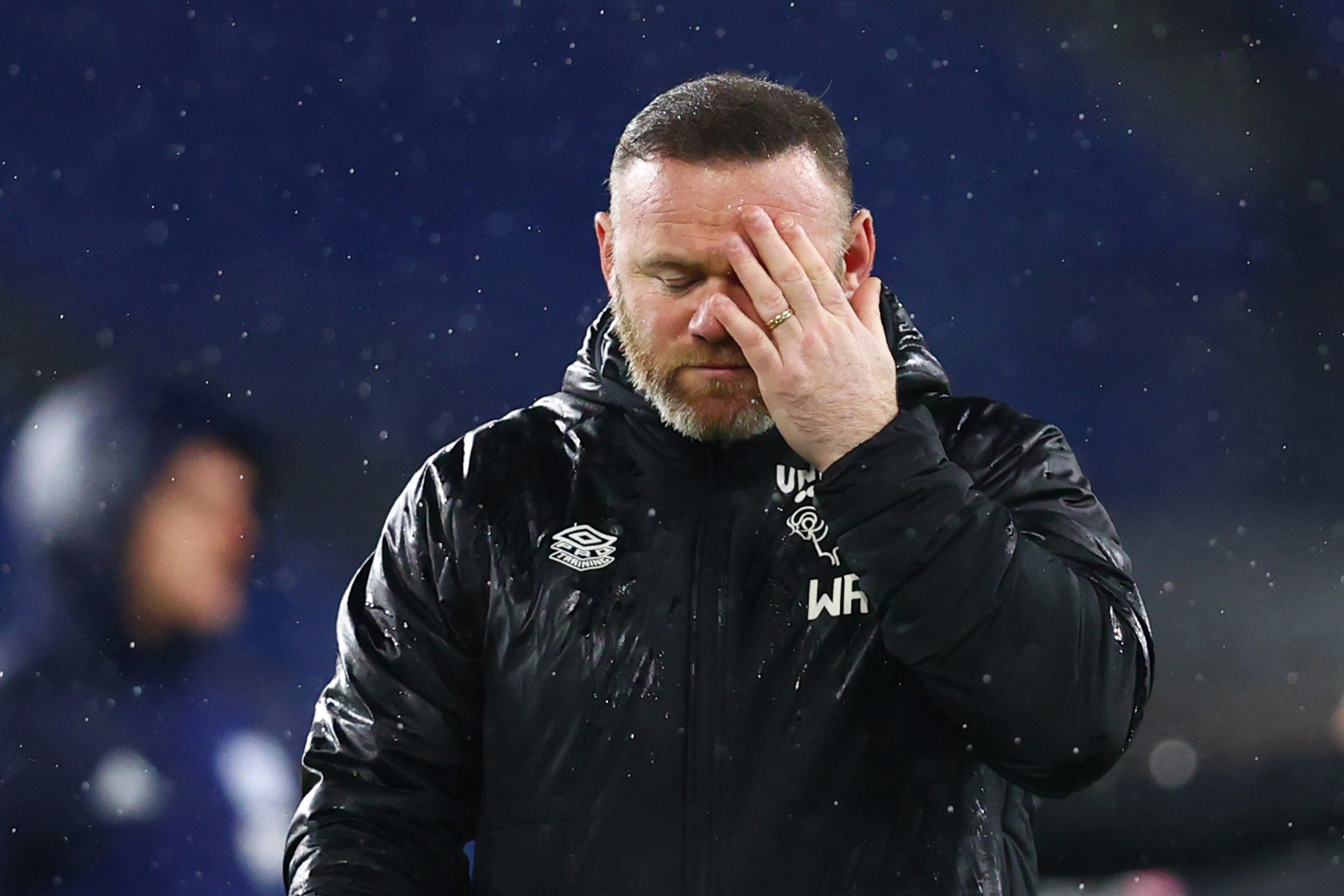 Rooney fumed at the end of his side’s 1-0 loss at CardiffCredit: Getty