ZLATAN IBRAHIMOVIC came back with a bang to fire AC Milan three points clear atop Serie A.

After six weeks out with a thigh injury, the Swede returned as a late substitute last week before being handed a starting berth at Cagliari on Monday night. 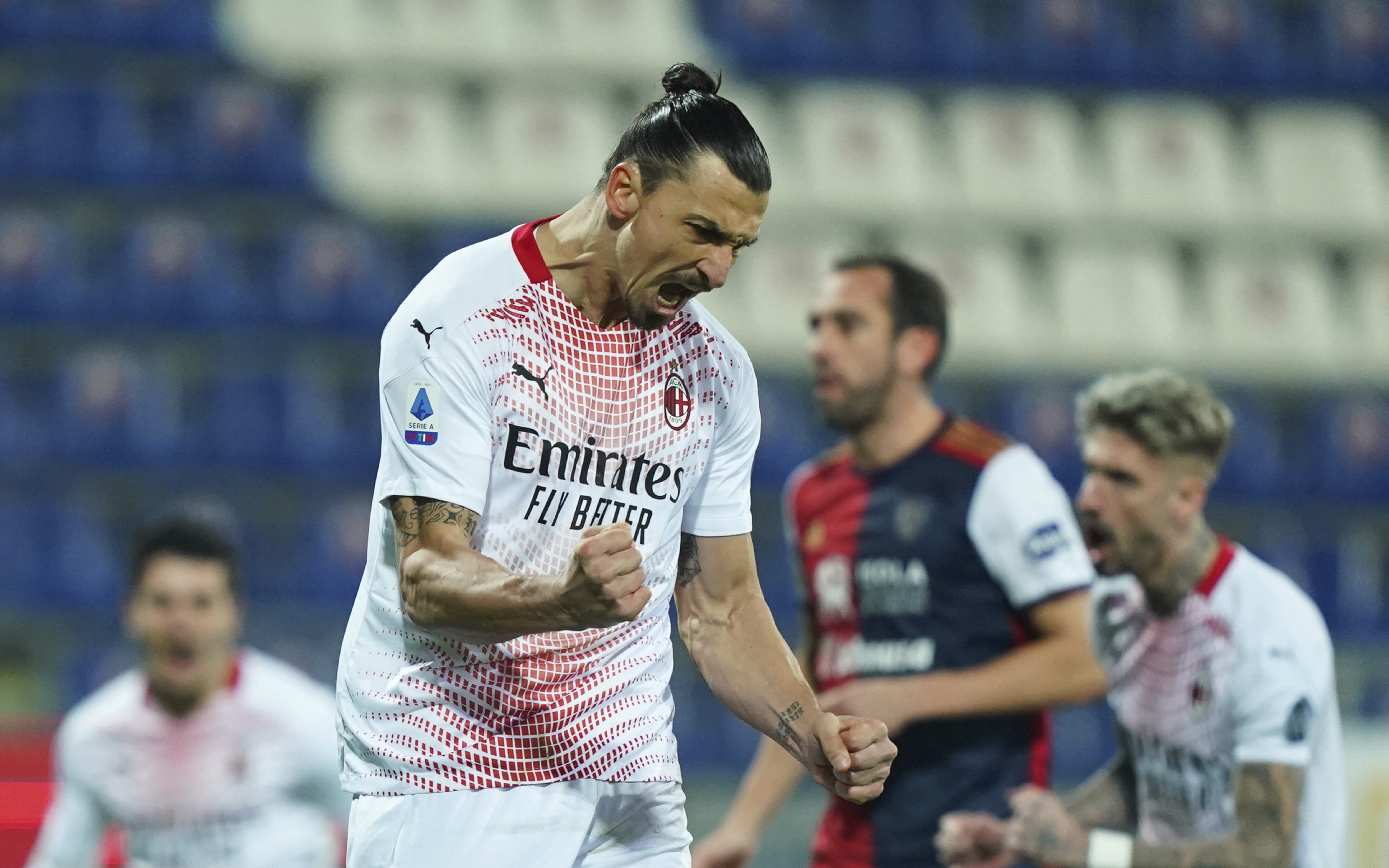 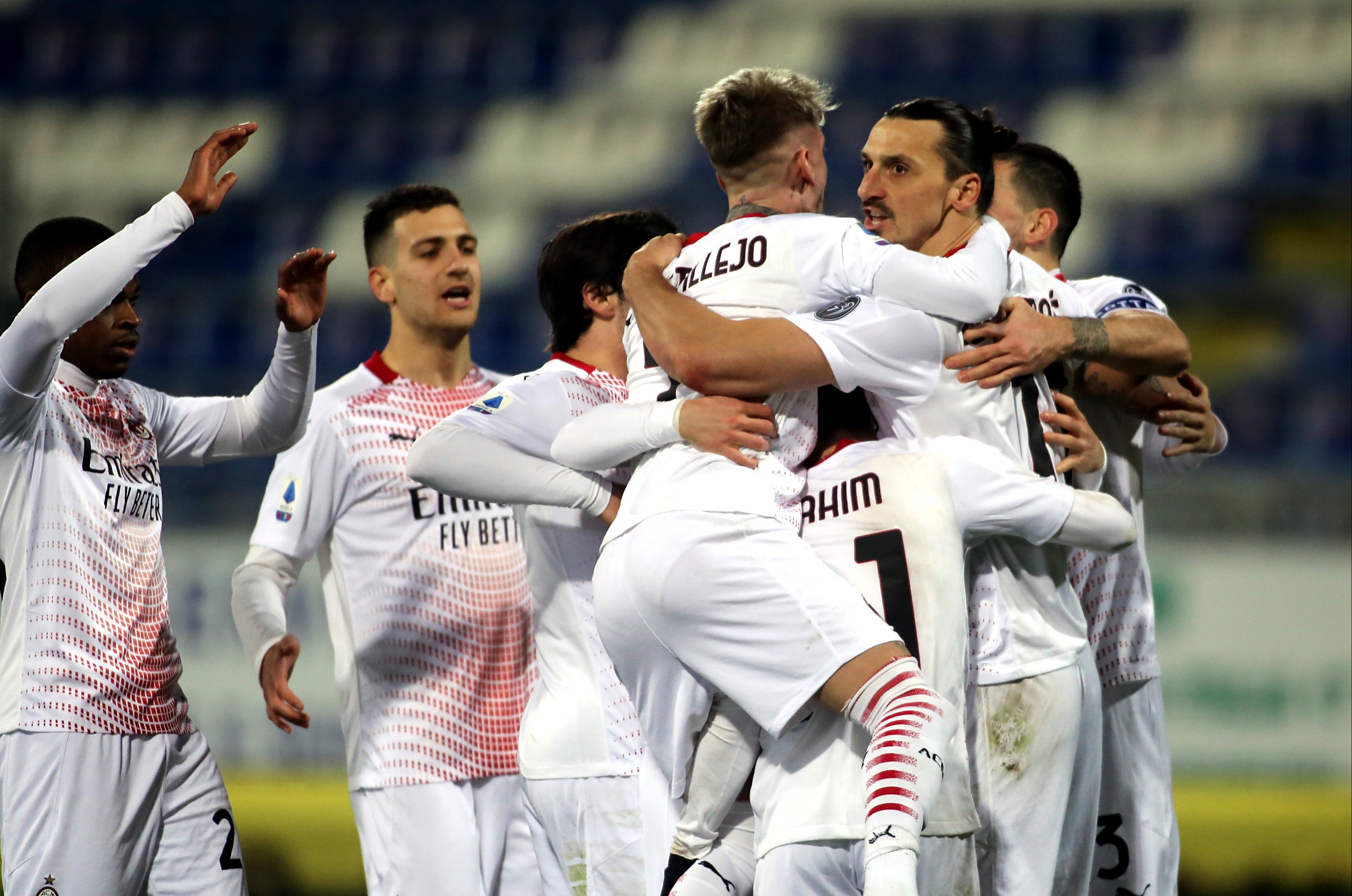 And it did not take the 39-year-old long to make his mark with a seventh-minute penalty that he won himself.

Milan went close to a second when Davide Calabria’s snapshot hit the inside of the post.

The points were secured when the full-back lofted a ball over the top for Ibrahimovic to chase down.

The veteran showed impressive pace to latch onto the pass before shrugging off a defender and lashing the ball home.

A VAR check for offside only revealed the perfect timing of his run, thanks in part to Charalampos Lykogiannis’ slow reaction.

In his seven Serie A starts this campaign, Ibrahimovic has a stunning tally of 12 goals.

Zlatan Ibrahimovic bags another and extends the Rossoneri’s lead! ?

It was originally ruled offside, but VAR showed that the goal should stand upon review ? pic.twitter.com/ywYUbKX7ix

Cagliari comfortably out-shot Milan at Sardegna Arena but aimed only two of their 17 efforts on target.

The Rossoneri held on for the win despite two quick bookings leading to an early bath for Alexis Saelemaekers.

After Inter Milan’s 2-0 win over Juventus on the weekend, Antonio Conte’s side remain hot on their neighbour’s tail.

But defending champions Juve labour back in fifth – some ten points off the leaders.