EX-CELTIC and Fulham striker Moussa Dembele is being monitored after dramatically COLLAPSING in training with Atletico Madrid.

The Frenchman – who is on-loan at the Spanish giants from Lyon – was shown fainting as he underwent stretching exercises. 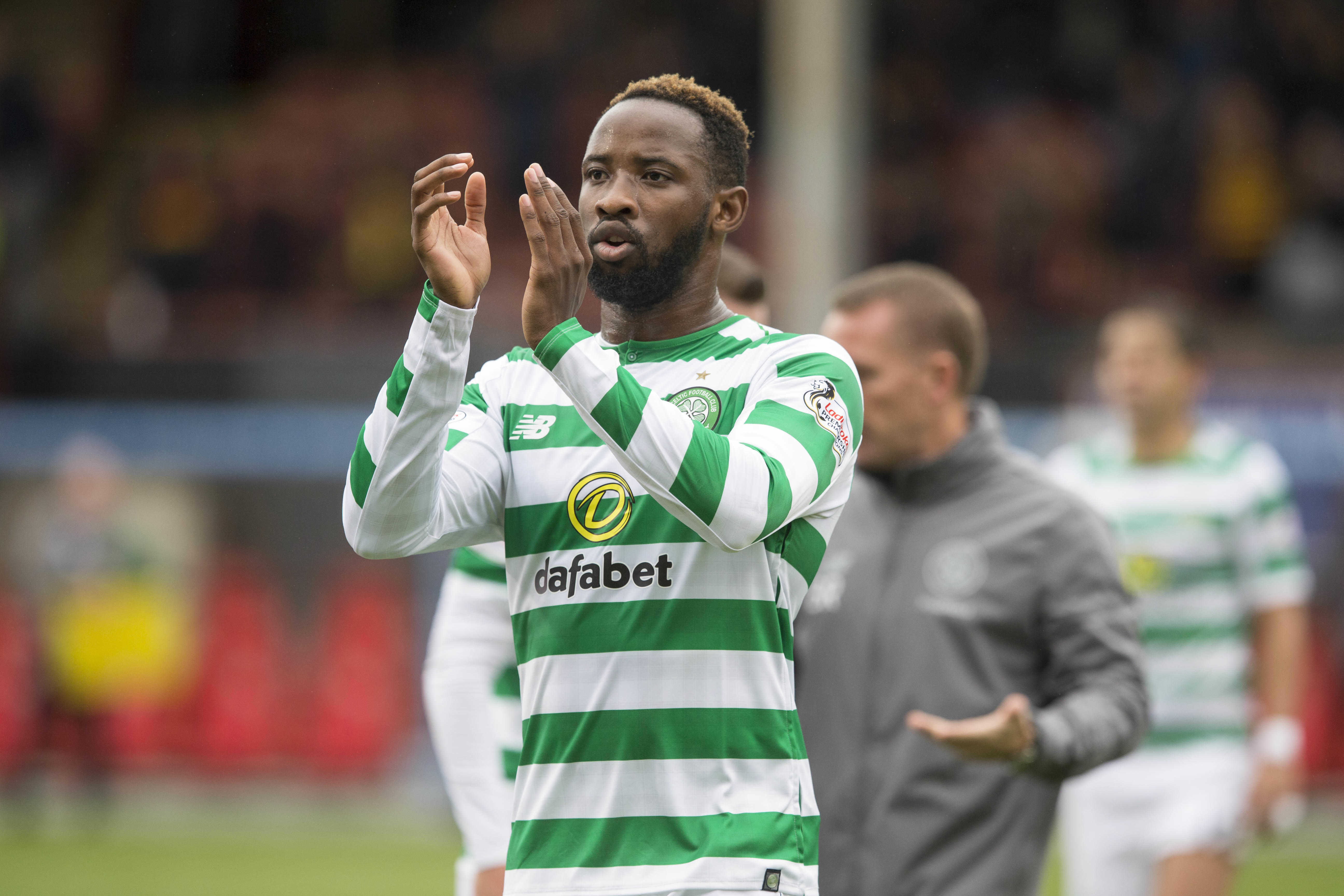 Moussa Dembele was a huge favourite with Celtic before heading to LyonCredit: PA:Press Association

He regained consciousness whilst on the pitch and was able to walk off under his own steam.

The striker’s condition will now be closely monitored.

And he was scheduled to undergo tests this afternoon with Atletico‘s medical team..

Diego Simeone’s side top the LaLiga table – they are four points ahead of Barcelona and six ahead of Real Madrid.

But Frenchman Dembele has yet to start a single match since joining on loan from French football in January – and has yet to get on the scoresheet.

Celtic will be keen that he finds form soon.

The Scottish side are due a 10 per cent sell-on in the £32.5m fee thought to have been agreed by the clubs should the Spanish outfit take him permanently.

Simeone said recently that he was still waiting to see ‘what he hoped for’ from the player.

The Argentine said: “I always say that the number of minutes is not important.

“What matters is the quality of these minutes.

“I hope that Dembele can bring us what we hoped for when he arrived in the team.”

Dembele has had to overcome injury since arriving in the Spanish game – and positive for Covid-19 a short time after making the switch.

Woman in control of dog that mauled Freddie the seal is Oxford-educated lawyer who lives in £5.8m home