ERIC CANTONA has written and will star in a new documentary about the ‘epic’ history of Manchester United.

The Old Trafford legend, 54, lends his voice to a new film – taking on the role of narrator – set for release next month. 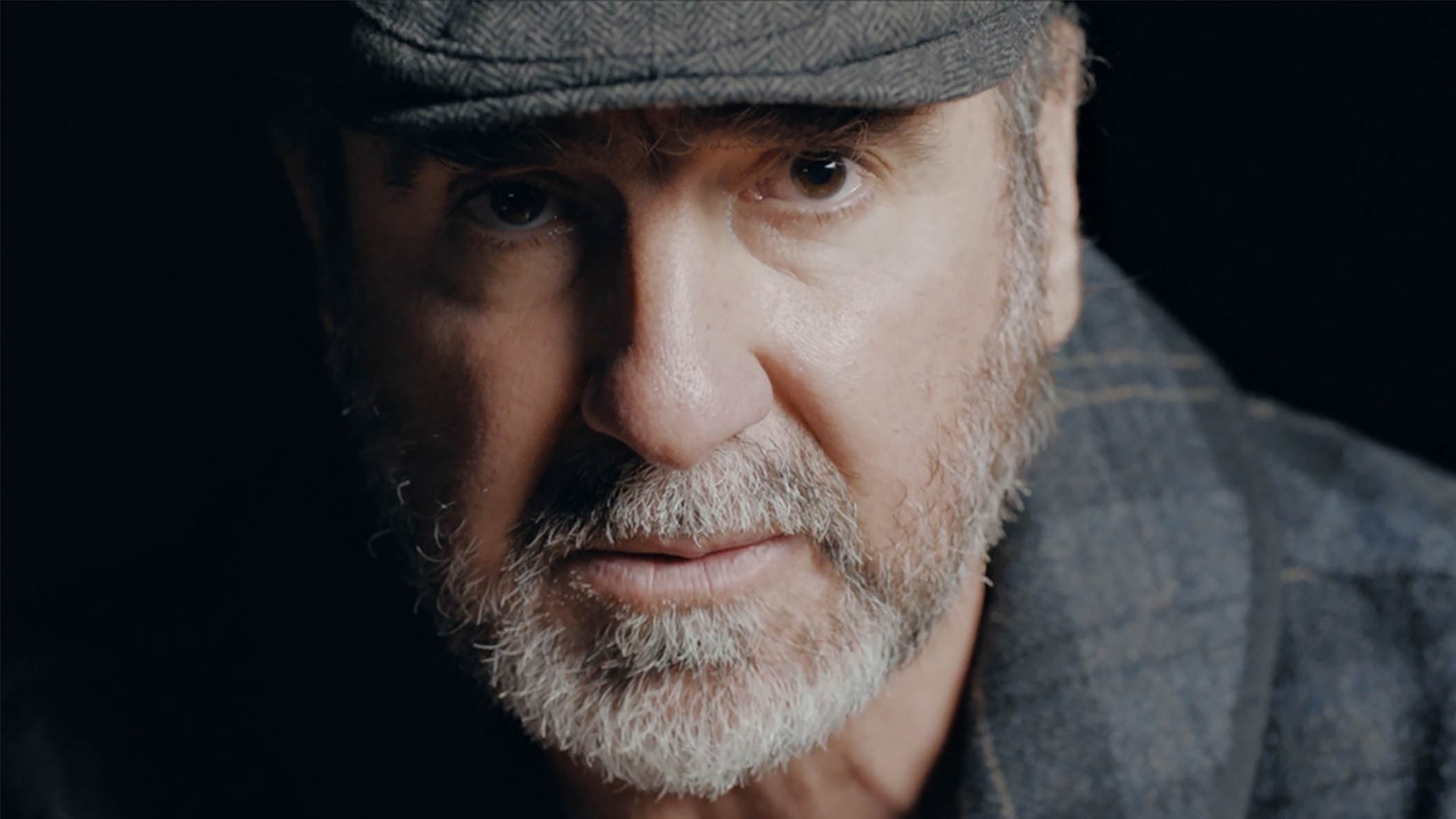 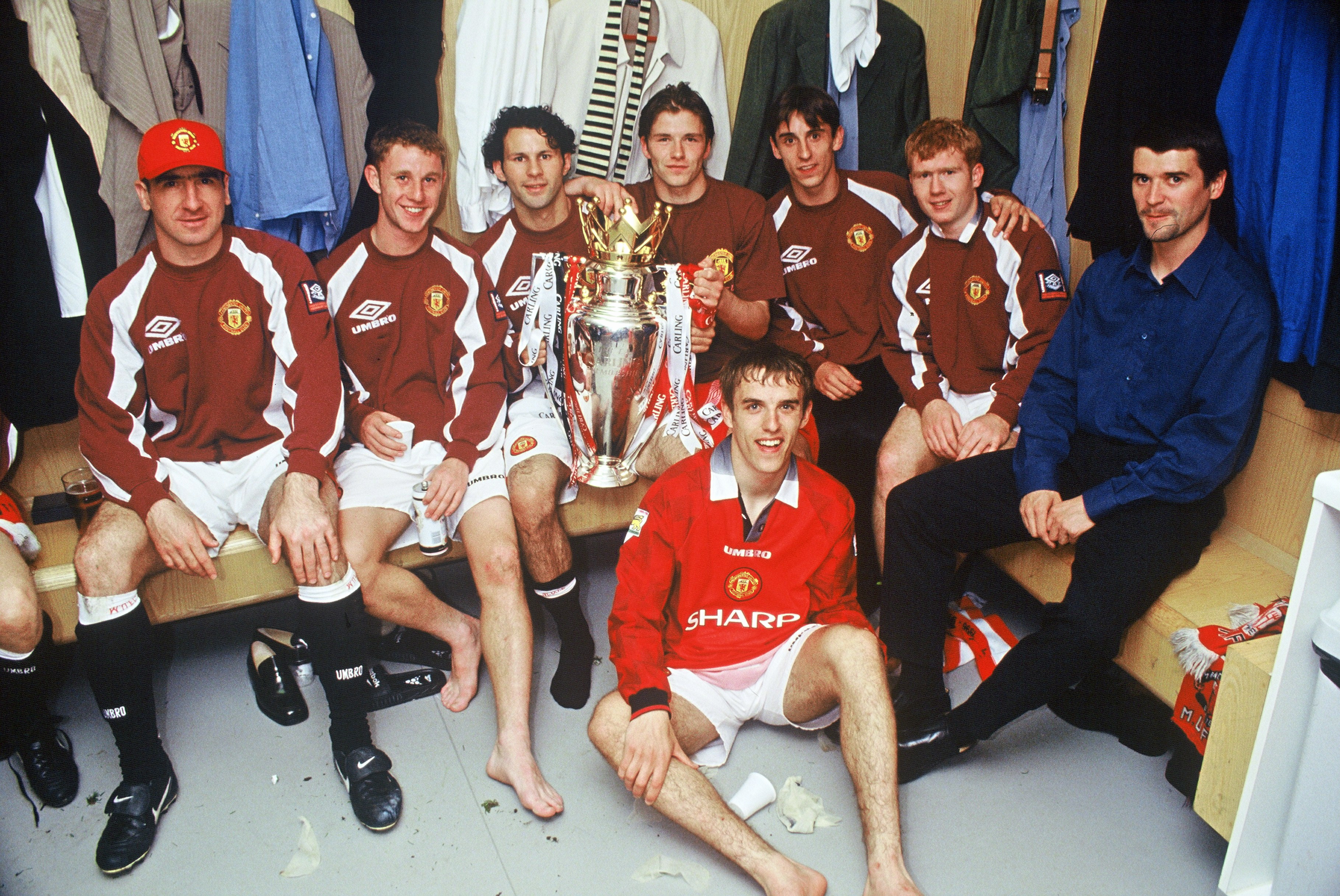 Cantona has called on a host of his old United pals, including some Class of ’92 stars, to have their say in the documentaryCredit: Getty – Contributor

Cantona also co-wrote the documentary – entitled The United Way – which encompasses ‘the dark days of Munich through to a historic Treble in 1999’.

As well as telling his own story, Man Utd icon Cantona has roped in a host of old pals to star in the movie.

Class of ’92 legends such as David Beckham, Ryan Giggs and Nicky Butt have their say on all things United.

Current boss Ole Gunnar Solskjaer also stars in the documentary having played a huge role as a player in the club’s famous Treble of 1999.

Manchester icons such as musicians Shaun Ryder and Peter Hook – as well as mayor Andy Burnham – are also involved in the show.

The documentary is described as a ‘compelling ride through the history and evolution of the world’s biggest football club, and the social and cultural environment that shaped it.’

Directed by Mat Hodgson and a Matthew Lorenzo Production it will be released on DVD and Blu-Ray on May 10 before coming to Sky two weeks later on May 24. 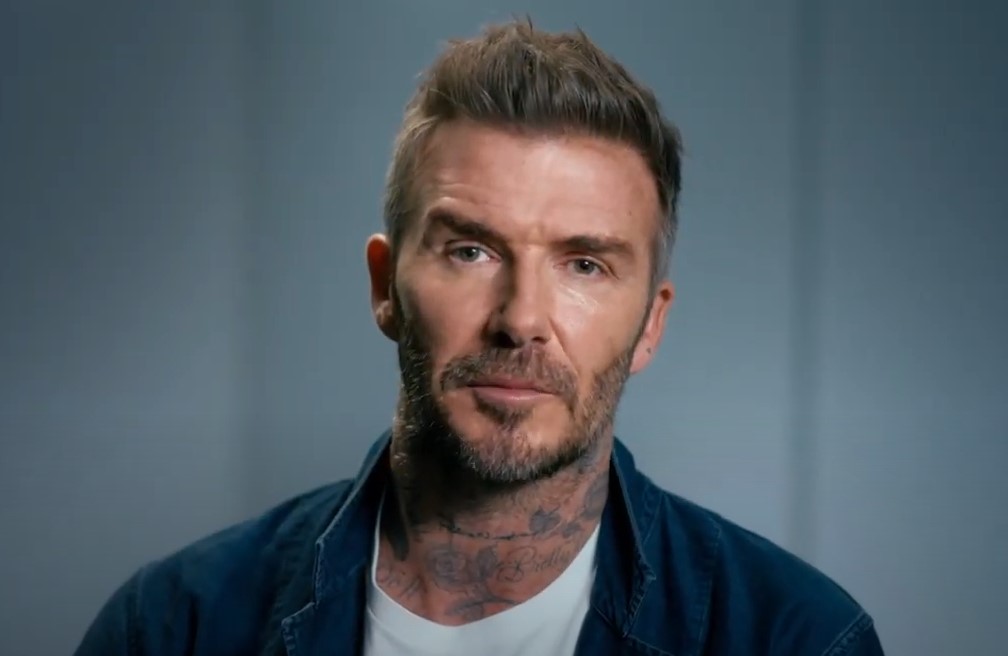 David Beckham also features in the filmCredit: The United Way 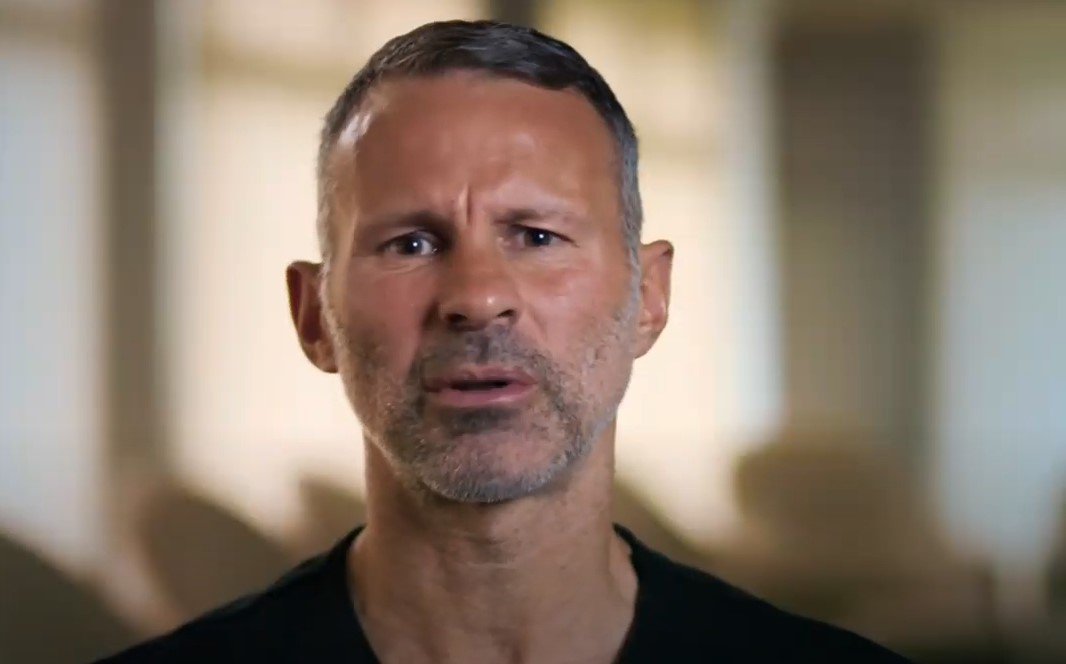 Ryan Giggs was an integral figure in that period of Man United’s historyCredit: The United Way

Five-time Oscar nominated and Bafta-winning composer George Fenton has provided the score for the film.

In all, the Frenchman scored 82 times in 185 games for the club, helping to win four Premier League crowns.

Since retiring, Cantona has gone into acting starring in no fewer than 30 films.