ROMELU LUKAKU fired home a blistering effort against AC Milan to seal a huge derby win for his Inter side.

The Nerazzurri were 2-0 up in the clash between Serie A’s top two sides when the striker delivered an individual wonder goal on 65 minutes.

Lukaku gets his reward for his outstanding performance! ?

Inter in control of the derby ?⚫

Inter in control of the title race? ? pic.twitter.com/qGZFL05oTO

A long ball forward from Ivan Perisic began a counter-attack and Lukaku turned Franck Kessie to open up his route to goal.

The Milan defence backed off and he launched a stinging strike past Gianluigi Donnarumma’s near-post from 18 yards out.

Inter players mobbed Lukaku as he celebrated, with fans picking up on a potential call out to rival star Zlatan Ibrahimovic through the pitchside microphones.

The Belgian called back up the pitch after pointing to himself and then the San Siro pitch, and there was some debate over exactly what he shouted before his team-mates piled in.

Some believed he was shouting ‘Dio! Te l’ho detto cazzo’, the Italian for ‘God! I f****** told you’, in a direct reference to Zlatan Ibrahimovic, who claimed last year that Milan had no king but a God instead. 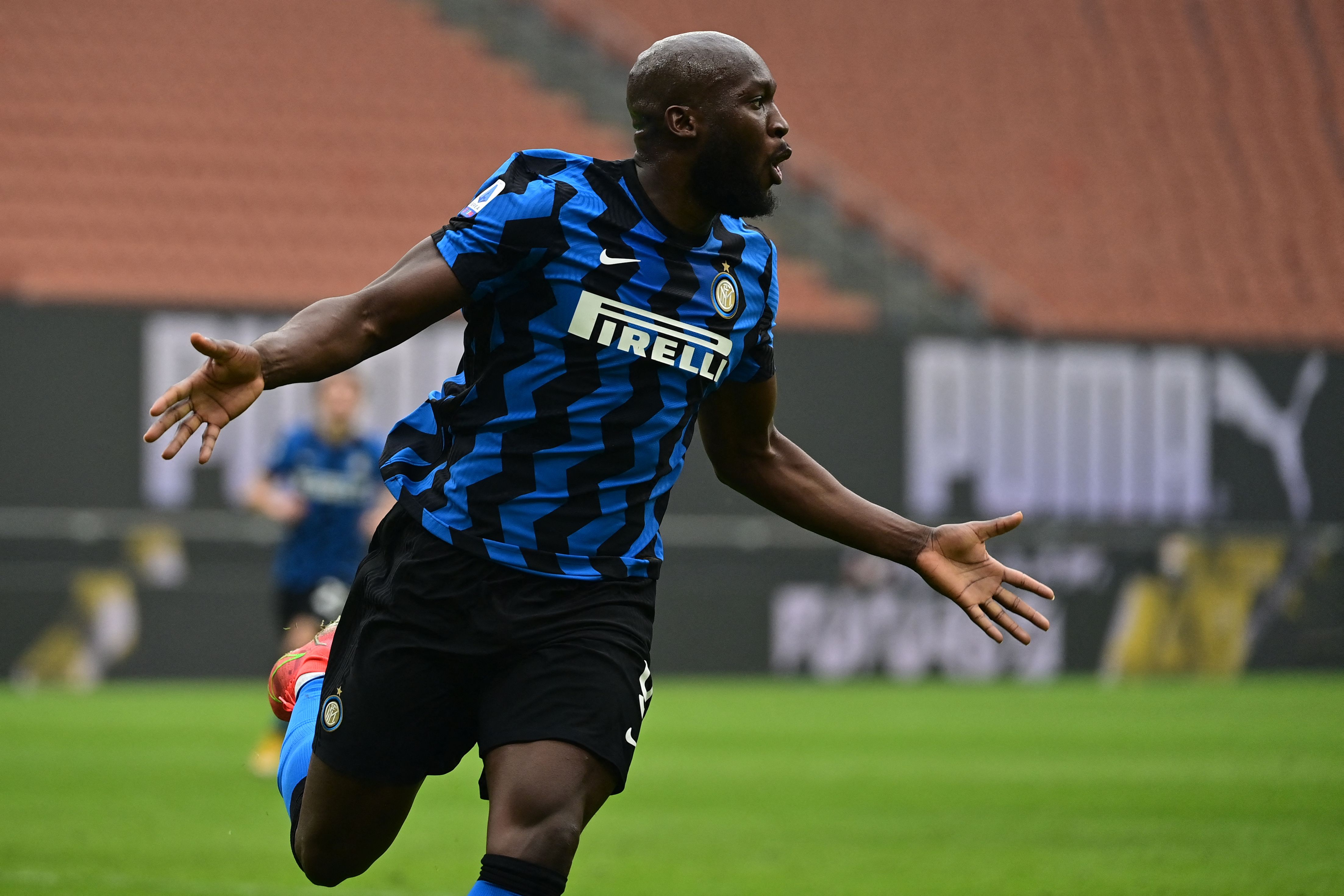 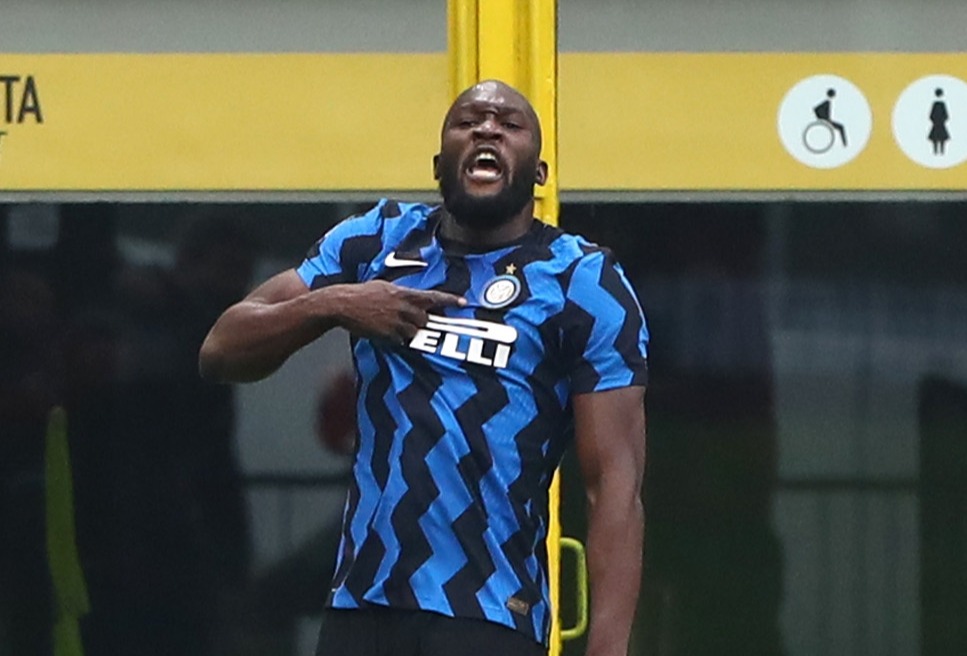 The striker’s celebration was seen by some as a jibe at AC Milan’s Zlatan IbrahimovicCredit: Getty Images – Getty

Whether that was a jibe back to his AC Milan nemesis will have to be confirmed by Lukaku himself but, nevertheless, the Inter star certainly came out on top in the personal duel between the pair on Sunday.

Having gone face to face with the Swede in their last encounter, he is now on a run of scoring in five consecutive derbies – a record.

Lautaro Martinez put Antonio Conte’s side ahead early on, heading home a pinpoint cross from Lukaku.

The Argentine made it 2-0 after the break when a slick move through Achraf Hakimi, Christian Eriksen and Perisic led to a tap-in finish.

Early frontrunners Milan have now only won two in seven in all competitions, also losing to their neighbours in the Coppa Italia last month.

He said: “Lukaku can improve a lot, he is 27, he works and he makes himself available to his teammates.

“He is a great person on and off the pitch, we are happy to have him with us.”

Feeling overwhelmed? Here’s how to manage those feelings