The duo’s confrontation spilled over into the tunnel amid a Coppa Italia quarter-final tie where both superstars hit dramatic goals and Inter sub Christian Eriksen curled a brilliant free-kick winner deep into TEN minutes of stoppage time. 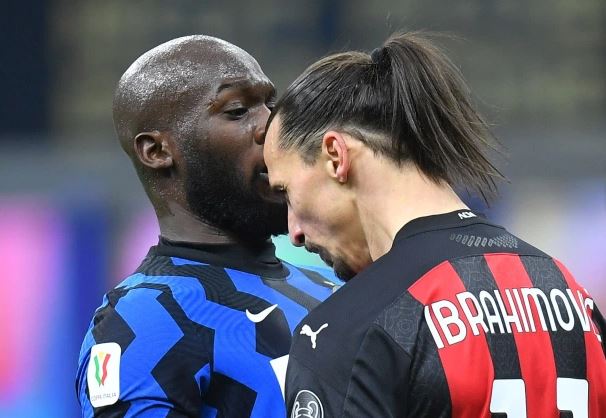 After getting booked for a confrontation with Romelu Lukaku in the first half, Milan’s goalscorer receives a second yellow for a clumsy challenge ? pic.twitter.com/IdQbgYm2oK 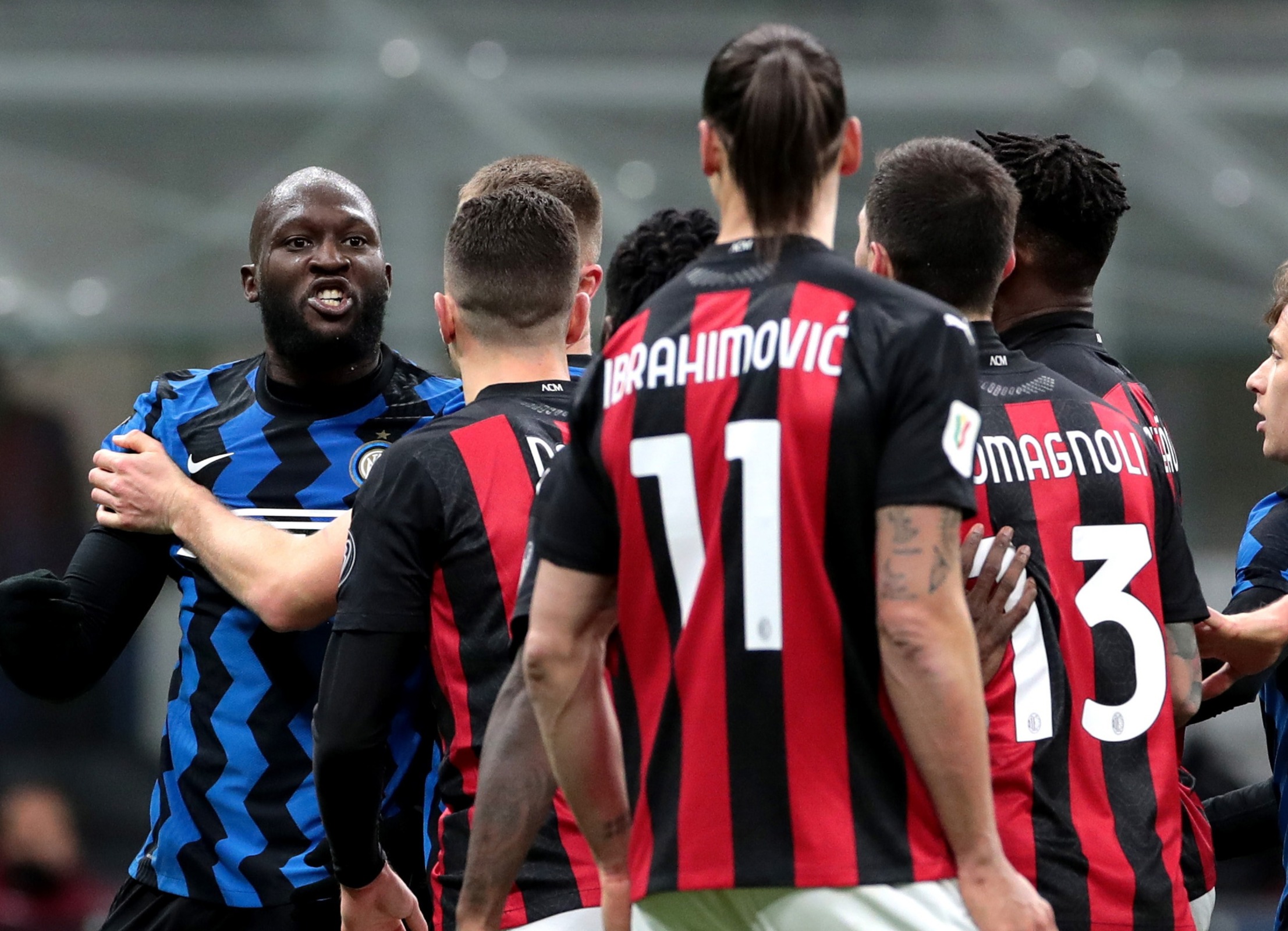 The former Man Utd stars had to be held apart in a fiery gameCredit: Getty Images – Getty

Lukaku responded with “I’ll f*** you and your wife”.

The ex-Everton and Chelsea ace then charged at the Swede and blasted “Let’s go inside you b****” before both players were booked.

Inter staff had to restrain Lukaku as the teams made for the tunnel at half-time.

It is believed that Ibrahimovic’s ‘voodoo’ remark was referring to Everton owener Farhad Moshiri’s claim in January 2018 that Lukaku left the Toffees after a witch doctor advised him to join Chelsea.

Lukaku has since denied those accusations and threatened to sue Moshiri for it.

The spellbinding tie had already been warmed up by Ibrahimovic cutting inside for a classy opener.

Then the heated contest exploded with the pair flaring-up

Who else but Zlatan?

Milan’s 39-year-old talisman finds the bottom corner out of nowhere to give his side to lead in the Coppa Italia vs. Inter! ? pic.twitter.com/kXgZ758oXV

Lukaku reacted to what seemed a gentle shove from Milan centre-back Alessio Romagnoli on the stroke of half-time.

And as they swapped words, Ibrahimovic put his head straight down into the face of the Belgian, who stood his ground.

Ibrahimovic and Lukaku were team-mates at Old Trafford during the 2017/18 season and seemed to have a good relationship.

In 2019, Lukaku told the United website: “Everything I learned from Zlatan was great, from his stories that he told me when he was at Inter, AC Milan, Barcelona and even Ajax, to being on the field working with him, seeing how competitive he was.”

“I learned just to focus, work hard and enjoy it as well. Because he is a guy who you can have a lot fun with as well and having his personality in the dressing room was good.” 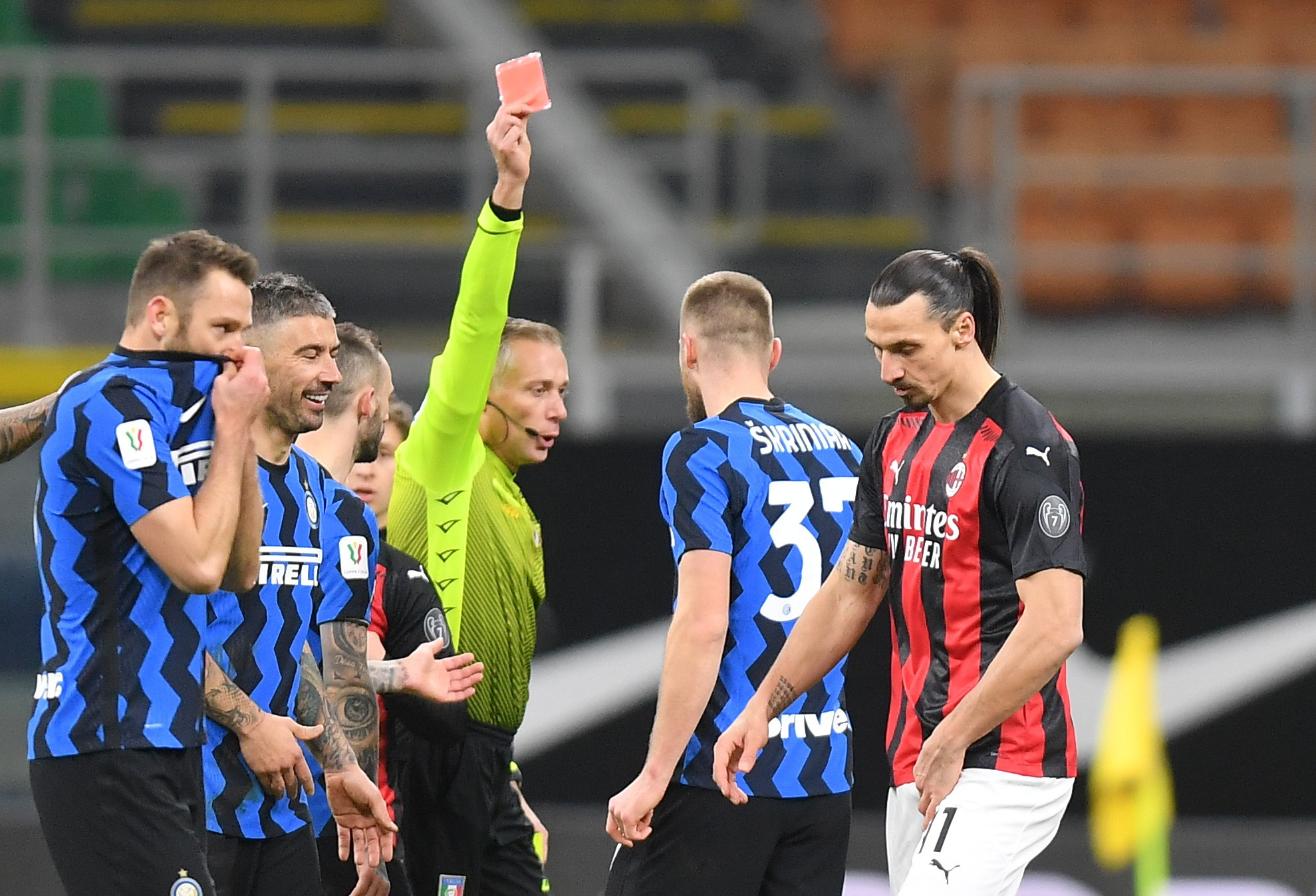 Zlatan Ibrahimovic was booked over the incident and later picked up a second yellowCredit: Reuters 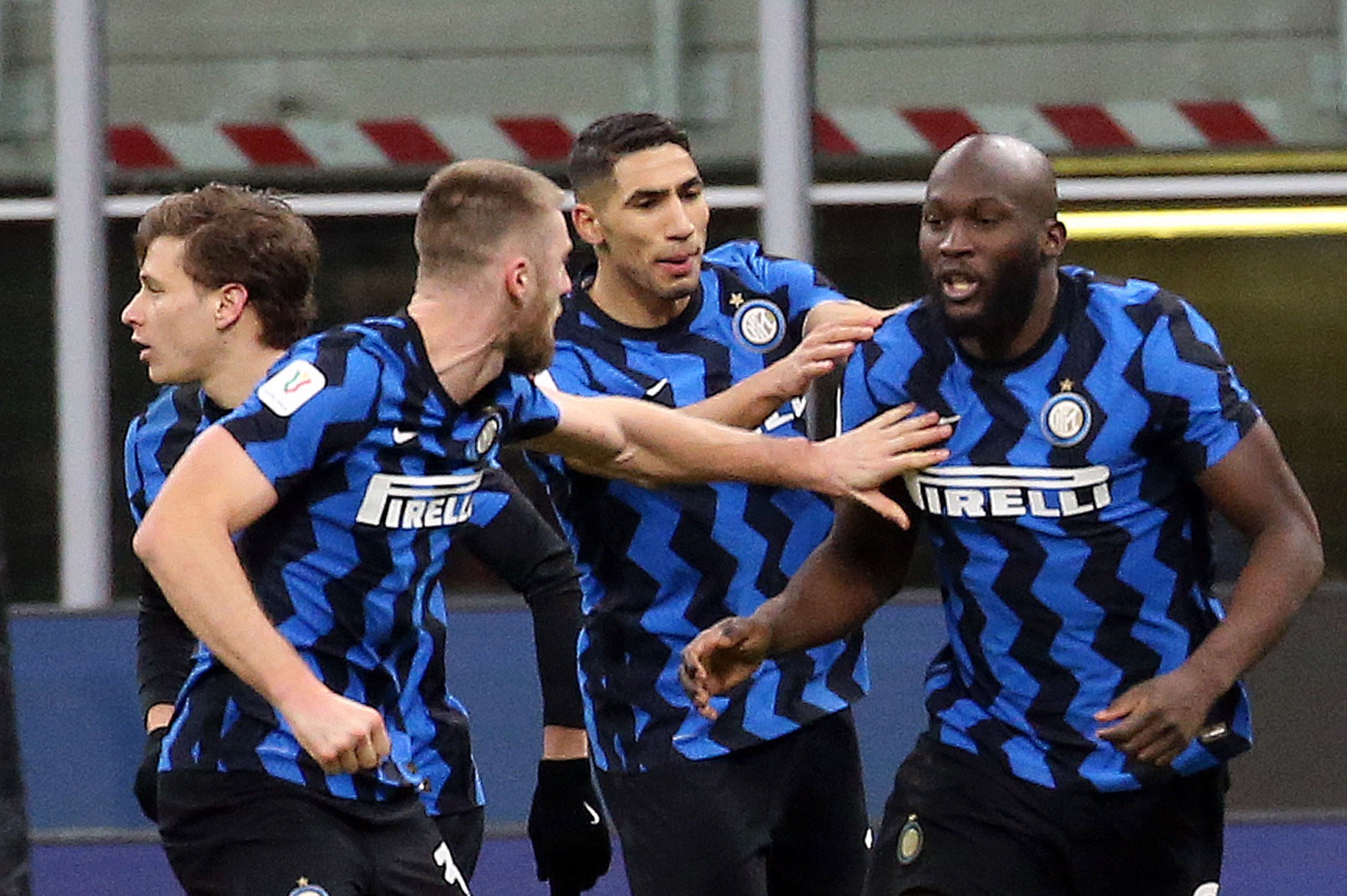 Romelu Lukaku dusted himself off to score from the spotCredit: EPA

And the dispute merely highlighted a gripping contest between the Serie A’s current top two sides.

Ibrahimovic, though, failed to last the hour mark as he was sent off for a second booking, given for a clumsy foul in a harmless position in the middle of the pitch.

The saga revved up further when Lukaku levelled with a penalty that was only given on VAR after play had continued.

Leao brought down Nico Barella but the referee was persuaded to have a look at the replay monitor after the ball went out of play.

Ultimately, all the delays forced the ref to add on ten extra minutes.

And it was Inter’s Erikssen who put his own struggles in Italy behind him to win it in the 97th minute, having only come on two minutes before stoppage time.

Lukaku’s yellow card rules him out of the semi-finals.

But Inter boss Conte praised his star striker for his reaction to the incident in the second half.

He said: “To be honest, I’ve been a player, so I know that during a game tempers can flare and situations occur when you get angry. 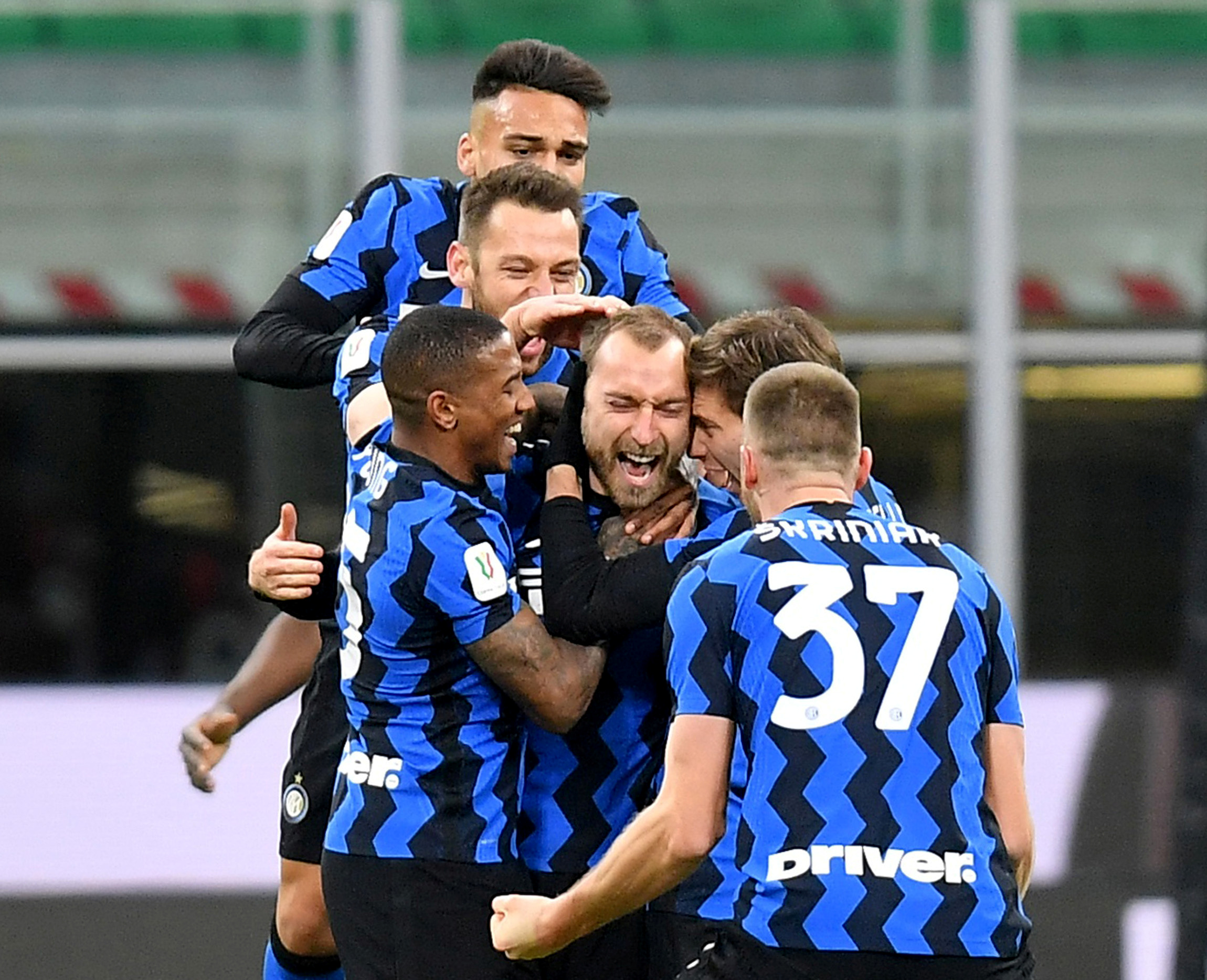 “The important thing is to keep it in the right dimension.

“It was good to see Romelu so concentrated and focused. Ibra has the determination of a winner, a warrior, and I think Romelu is growing in that aspect.

“I can only be happy to see him fired up.”