PARIS SAINT-GERMAIN superstar Lionel Messi has been a class act since the age of nine.

A clip from 1997 has resurfaced of Messi as a little kid playing for Newell’s Old Boys in the Friendship Cup, which was held in Peru, where he consoled an opponent following a triumph of his team.

It’s the final of a friendship cup. At the end of the game, a boy from the rival team collapses from sadness.

The number 10, who had scored three goals, realizes it and goes to comfort him.

It was Messi when he was 9 years old. pic.twitter.com/RknXvOD9uF

Paris Saint-Germain star Lionel Messi proved to be a class act since the age of nineCredit: Alamy 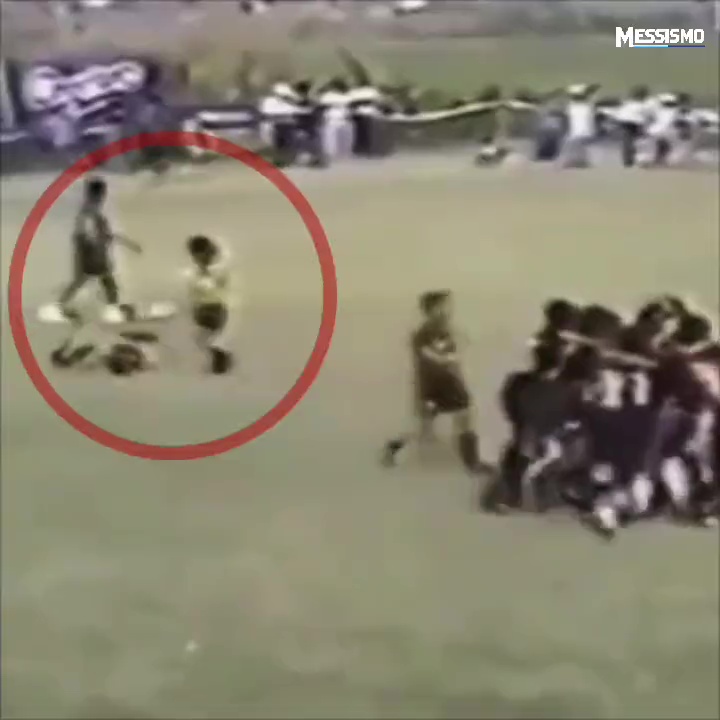 A clip has resurfaced from a game in which a nine-year-old Lionel Messi comforted a heartbroken opponentCredit: Twitter / @Messismo10

The then future seven-time Ballon d’Or winner was already showing signs of his brilliance as he stood out in that tournament as the top goalscorer with seven goals.

But it was the final that lived in infamy as while Newell’s celebrated their triumph a boy from the opposing team broke down in tears and collapsed to the ground.

Messi, who had scored a hat-trick that day, saw his devastated opponent and broke away from the huddle to go and comfort him.

The Argentina international’s classy response inspired his team-mates to forget about their victory and replicate his gesture.

They all helped the boy back up to his feet in a beautiful moment that warmed the hearts of everyone who was present.

When it comes to Messi, the rest is history as he joined Barcelona almost three years later and went on to become arguably the greatest player in the history of the game.

But it wasn’t easy for the now 34-year-old as he was diagnosed with a growth hormone disorder and that led to a very short stature.

But he didn’t let it get in his way, as shown from that clip when he played in Argentina.

However, the PSG star still needed growth hormone injections and Newell’s provided that treatment by covering all expenses before he left for Catalonia.

And the Spanish club paid for all his medical needs until he finished the hormone treatment at 14. 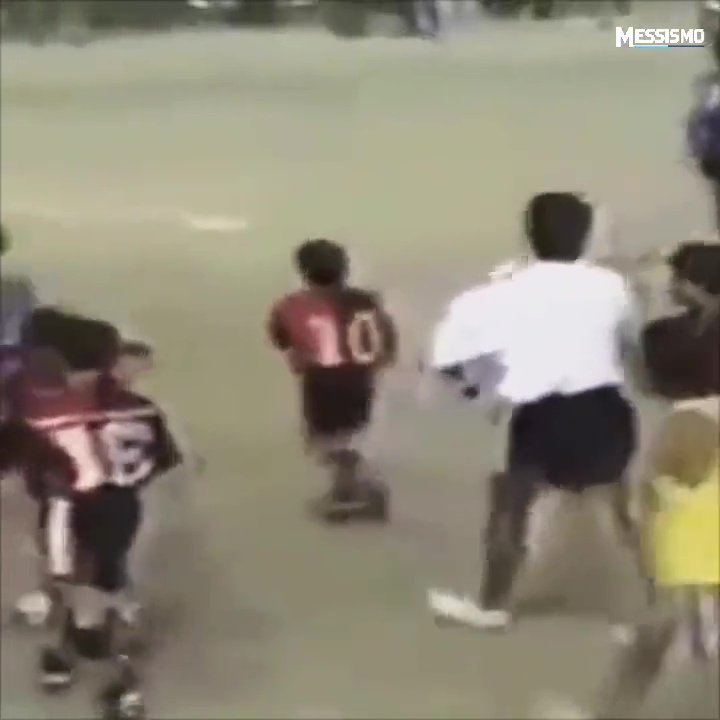 Lionel Messi broke out from the huddle to console an opponent that broke down in tearsCredit: Twitter / @Messismo10 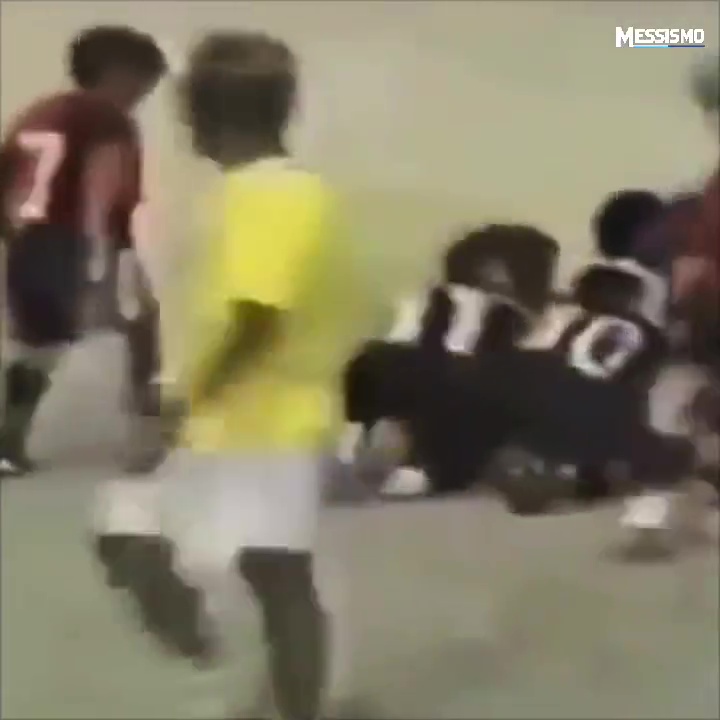 Lionel Messi and his team-mates helped the devastated opponent get back up to his feetCredit: Twitter / @Messismo10