The Inter Milan midfielder blasted one into the bottom left corner in the 47th minute to open the scoring at Juventus’ Allianz Stadium in Turin.

Nicolo Barella put Italy 1-0 up against Belgium with a delightful volleyCredit: EPA

Superb finish from Nicolò Barella, who gives #ITA the lead in this third-place play-off! 🇮🇹

Roberto Mancini’s men got back to winning ways after Spain ended their incredible unbeaten streak in the semi-final.

The Italians had gone 37 matches and THREE years without a defeat – the longest unbeaten streak EVER in international football.

That was until Manchester City star Ferran Torres scored twice for the Spanish in their 2-1 win.

That set up the play-off with the Belgians after their 3-2 semi defeat to France.

It was goalless at half-time with Giovanni Di Lorenzo and Jan Vertonghen picking up bookings before the break.

But with a just a minute on the clock in the second-half, Barella’s strike set the game alight. 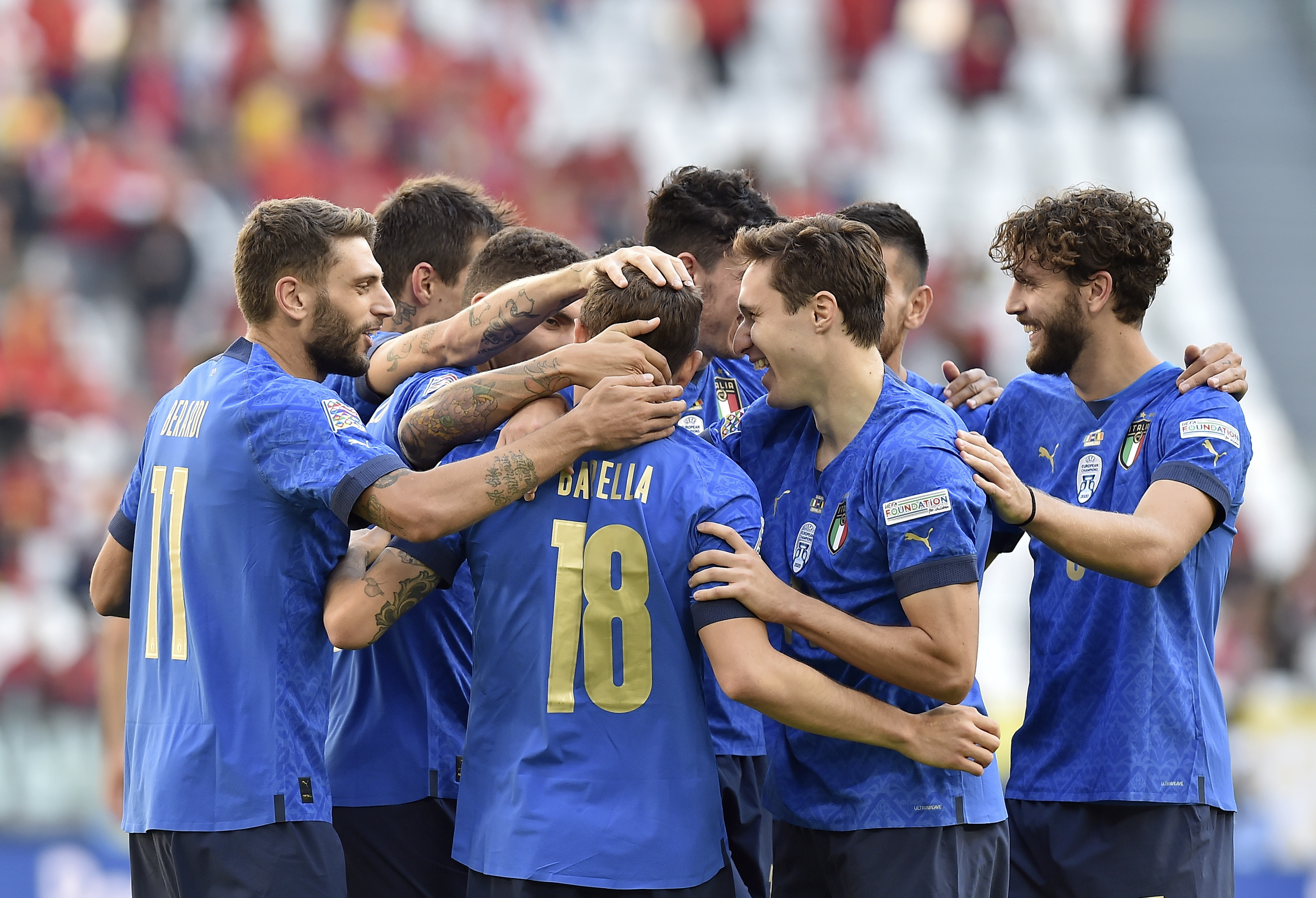 Italy held on for the win after going 2-0 upCredit: EPA

A poor corner failed to beat the first man but Belgium’s clearing header looped up in the air and towards Barella who was waiting to pounce just inside the box.

And after watching it onto his right foot, the 24-year-old drilled it inside the post past the stranded Real Madrid stopper Thibaut Courtois.

Michy Batshuayi hit the bar for the visitors soon after.

But Italy doubled their lead with 25 minutes to go when they were awarded a penalty after Leicester man Timothy Castagne’s mis-timed challenge on Federico Chiesa.

Domenico Berardi made no mistake from the spot and Charles De Ketelaere’s 87th minute effort proved only to be a consolation.

The game kicks-off at 7:45pm at the San Siro in Milan.

Vaccinated Americans can ‘go out there and enjoy Halloween’, says Fauci | US news 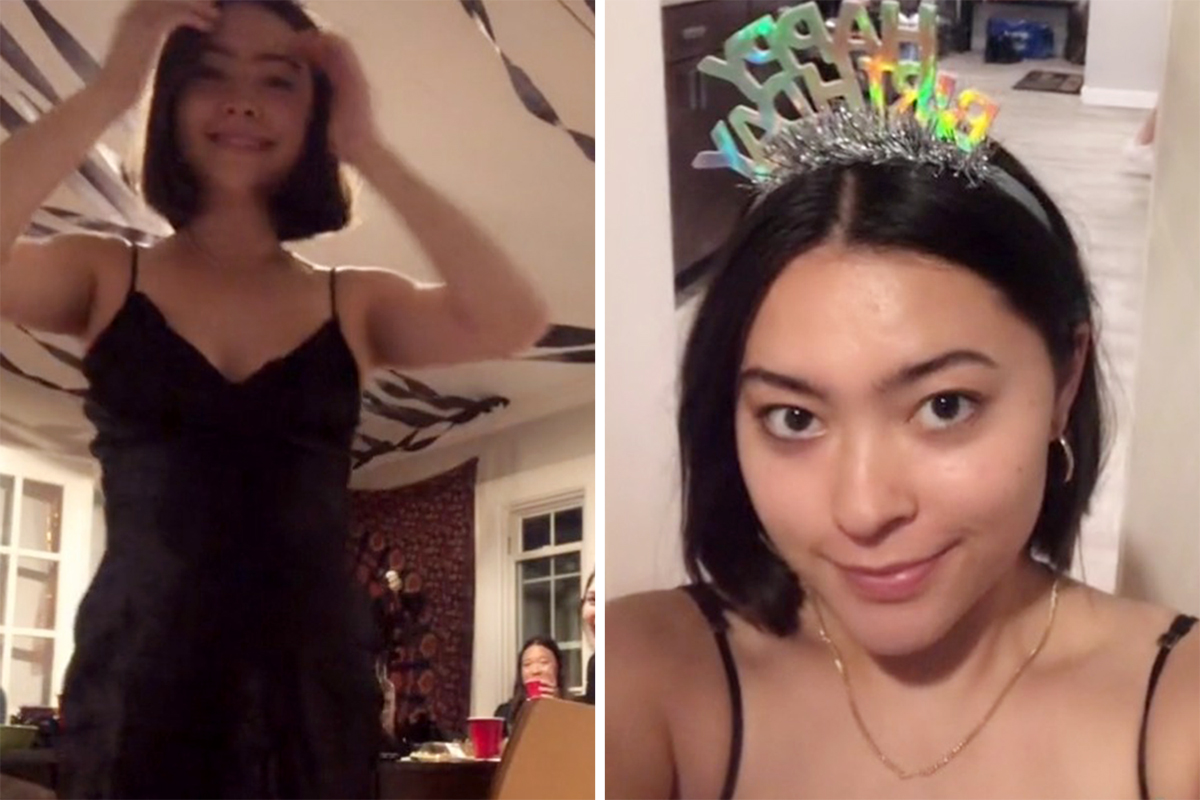 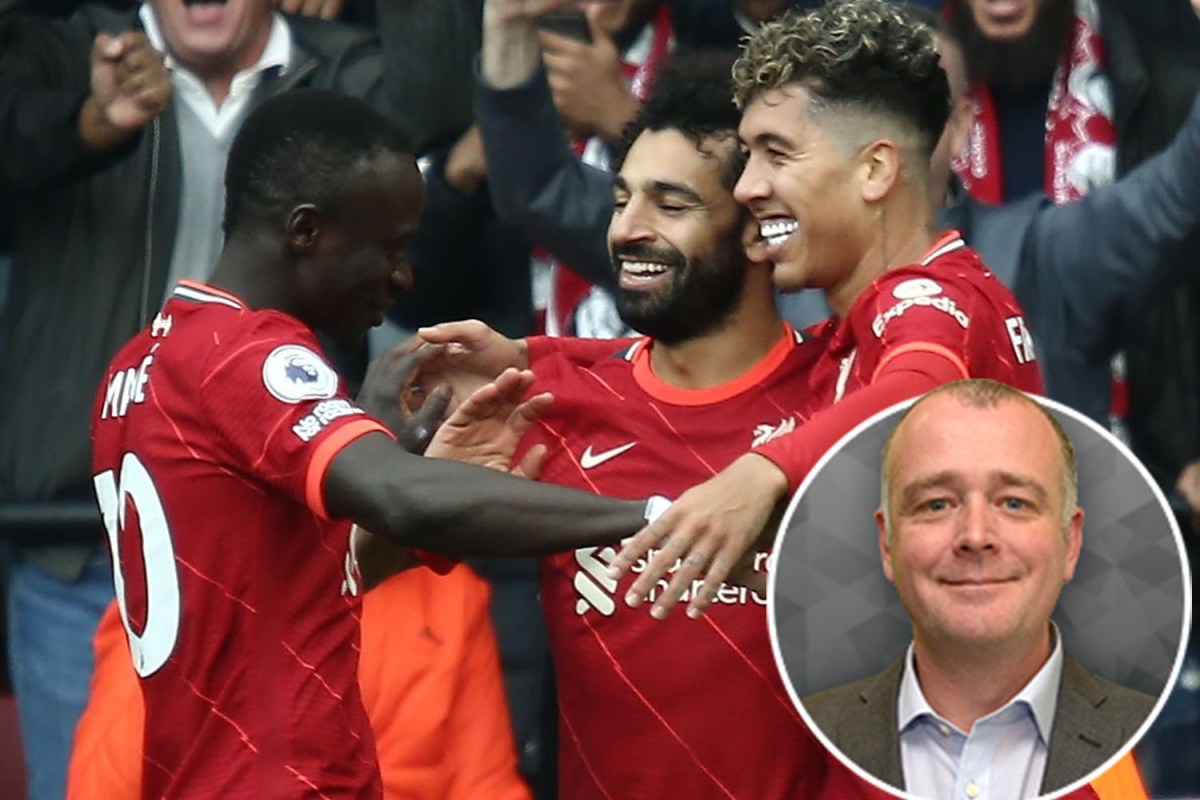