THIS is the moment Micah Richards started teasing Roy Keane over the ex-Manchester City star’s love for Patrick Vieira.

The Frenchman was one of Richards’ idols growing up and he could not resist a dig at the Irishman who was Vieira’s nemesis for years. 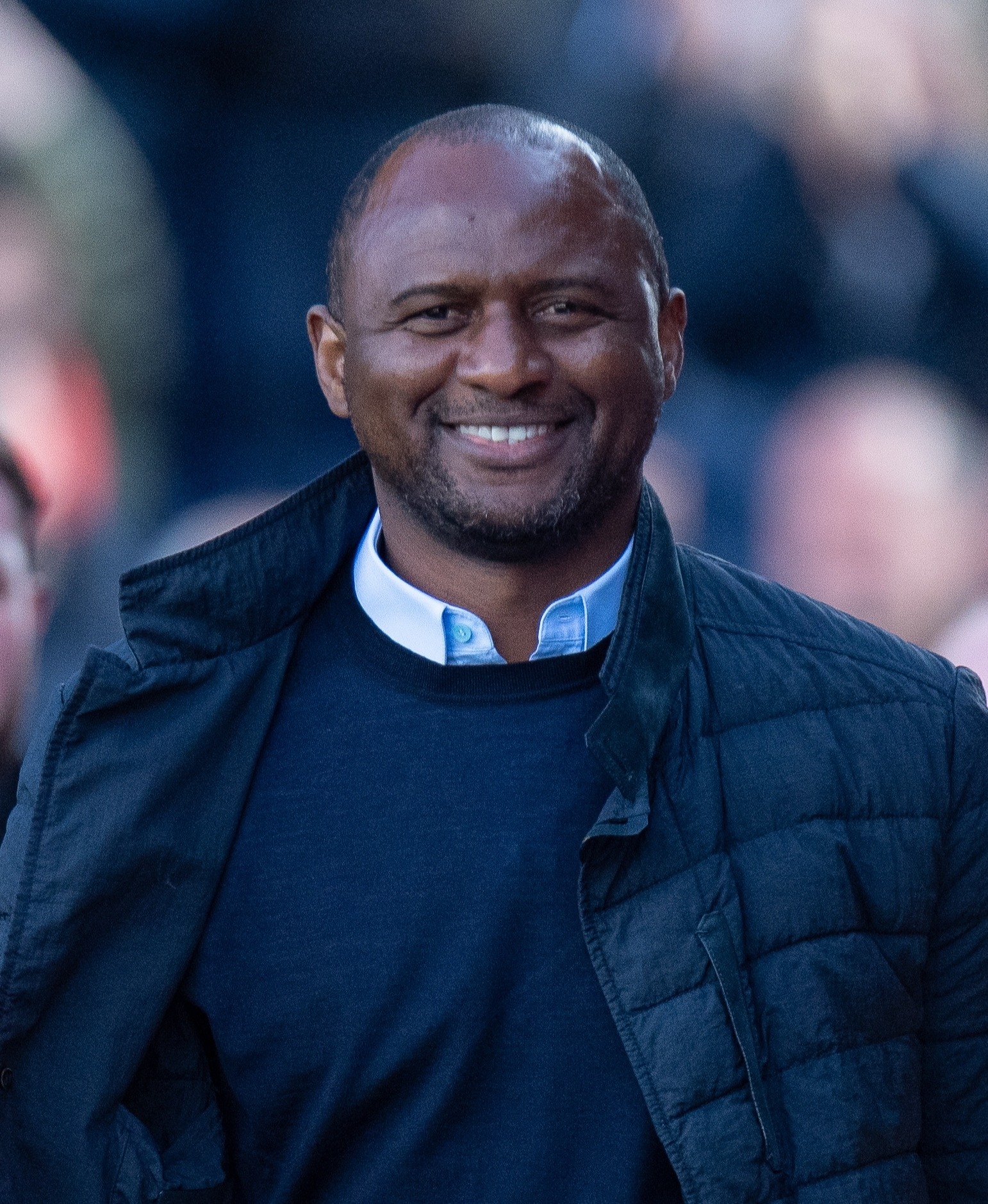 Richards idolised the Frenchman who was Keane’s nemesis for yearsCredit: Getty

Richards and Keane were on pundit duty at Anfield for Sky on Sunday for Liverpool’s 2-2 draw with Manchester City.

And Richards was asked who his idol was growing up.

He replied: “Without doubt Patrick Vieira.

“I met him when he was at Manchester City.

Everyone burst out laughing and even Keane could not resist a wry smile.

And then explained his admiration for Crystal Palace boss Vieira further and said: “You know when someone walks in the room and they’ve got that stature?

“Everything about him, the way he spoke…

“He’d always be there after training making sure everyone was alright.

“But as soon as he crossed that white line, he was horrible.

“He would go in for every challenge, always give 100 per cent.

“He was a true inspiration and I was lucky enough to share a dressing room with him.”

Vieira and Keane had many famous heated battles during the days of Man Utd and Arsenal’s vicious rivalry at the top of the Premier League.

Whereas Keane and Richards have struck up a bromance of sorts on screen with the ex-Man City man’s cheery demeanor often able to get a grin out the frosty Irishman.

And fans online were loving the latest interaction between the pair.

Eduardo joked: “One of these days, Keane is going to kill Micah.”

Jay said: “Roy was holding it in so well.”

And another added: “Roy looks like he’s plotting Micah’s murder.” 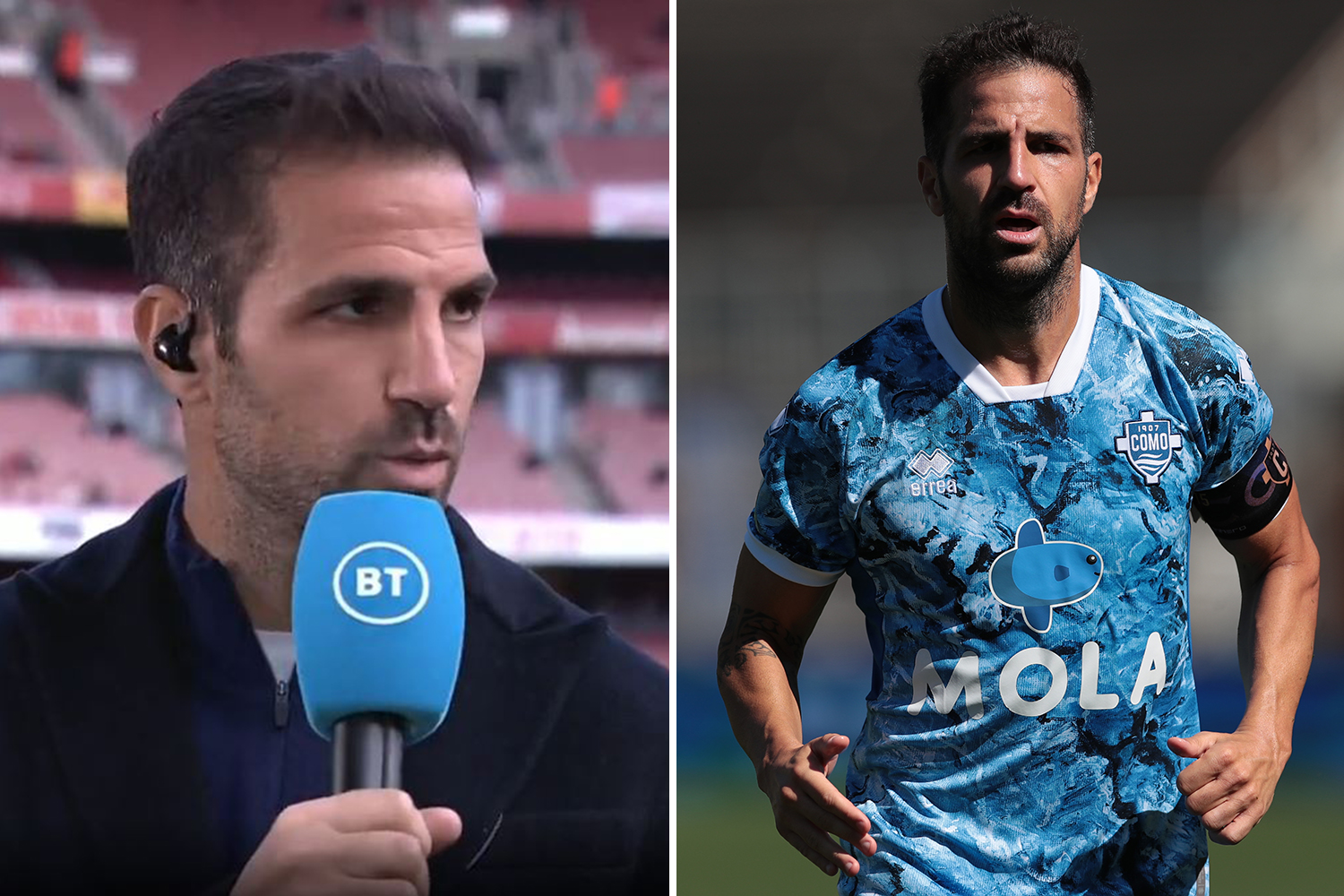