MARTIN ODEGAARD produced a brilliant pass in the build-up to Arsenal’s equaliser in their 1-1 draw with Benfica.

The Norwegian, on loan from Real Madrid, split the Portuguese side’s defence with a cheekily crisp through-ball to Cedric in the 57th minute.

Arsenal are back on level terms, away goal secured, and it’s Bukayo Saka once again!

Lovely pass from Odegaard in the build-up ?

A nervy wait for VAR but the goal is good ✅ pic.twitter.com/CrCtmCXESH 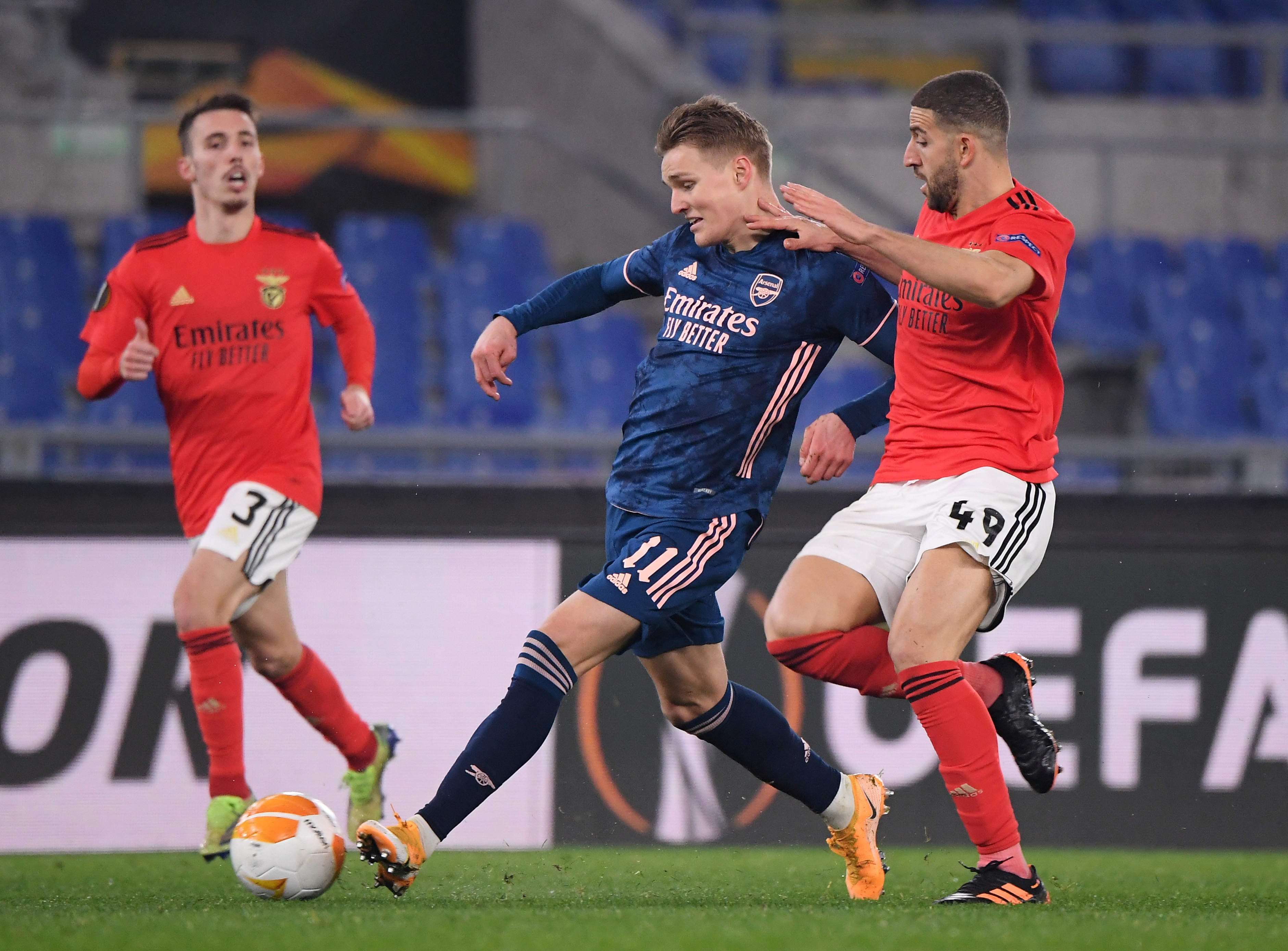 Martin Odegaard played a brilliant first-time pass in the build-up to Arsenal’s equaliser against BenficaCredit: Reuters

The left-back then swept a low cross along the face of the goal for Bukayo Saka to fire home.

The lovely piece of play occurred just two minutes after a penalty from Pizzi put Benfica in front.

The match stats will have Saka and Cedric down for the goal and assist.

But it was Odegaard’s bit of magic that really made the equaliser happen, allowing Arsenal to instantly get back into the Europa League tie and rescue the draw.

Should the 22-year-old continue to impress, Mikel Arteta will surely be eager to turn his loan from Real into a permanent stay.

Indeed, Odegaard has already revealed he is open to joining Arsenal on a long-term deal this summer.

He said: “You never know what happens, but first of all my focus is about the rest of the season.

“Hopefully I will help the team and then we’ll see what happens.” 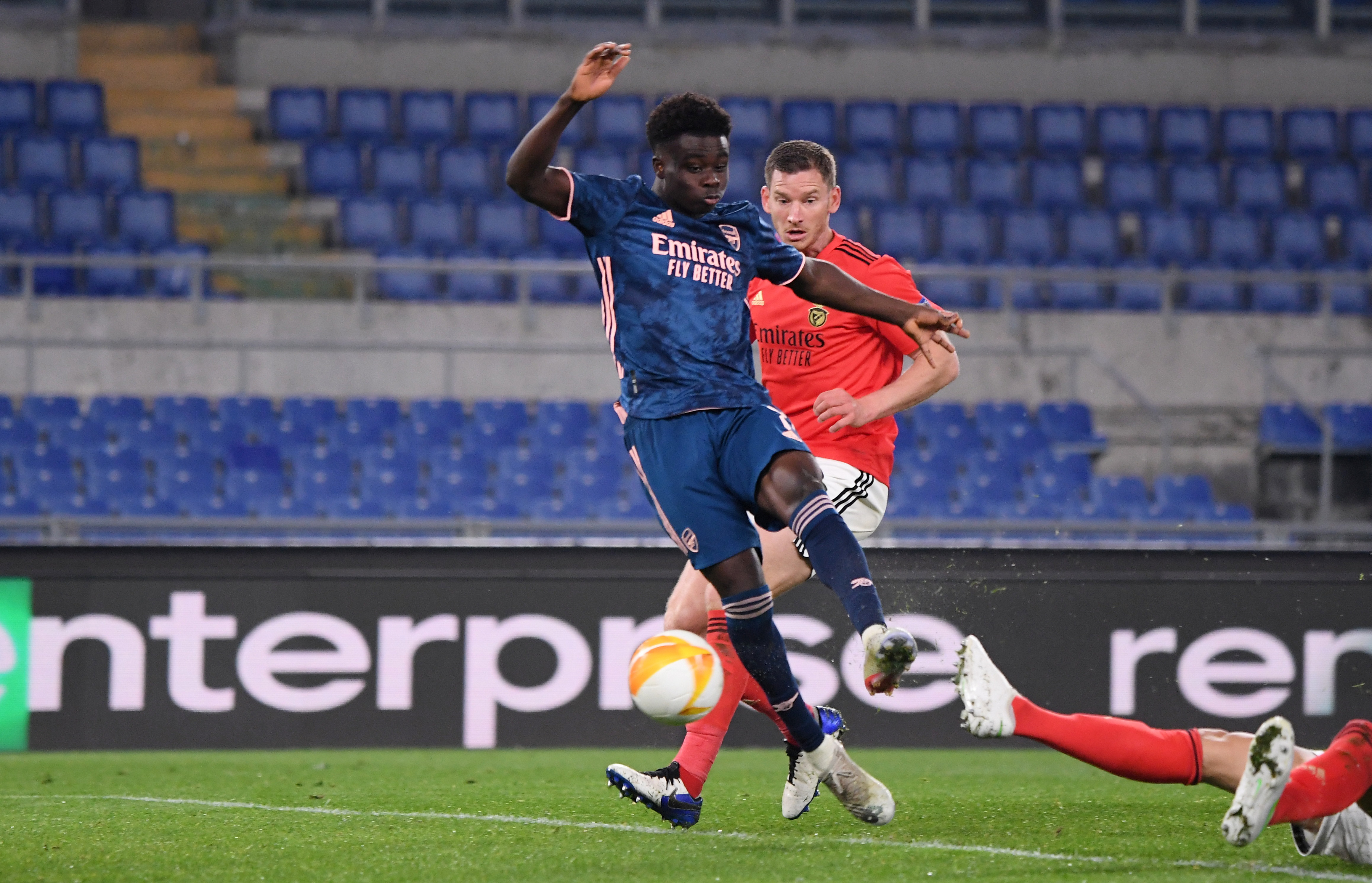 Bukayo Saka put the finish on a fine piece of playCredit: Reuters

However, reports claim Real Madrid chiefs are not happy with Odegaard’s comments.

Los Blancos apparently have no intention of selling him at the end of the season.

And they did not include a permanent transfer option in Odegaard’s loan to prove their intent.

How to Design a Foolproof IoT Cybersecurity Strategy