LIONEL MESSI scored an incredible goal for Argentina in their World Cup qualifier against Bolivia before hitting a hat-trick.

The Paris Saint-Germain forward’s stunning strike equalled Pele’s record of 77 for the most international goals scored by a South American man. 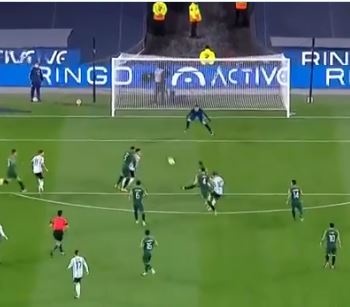 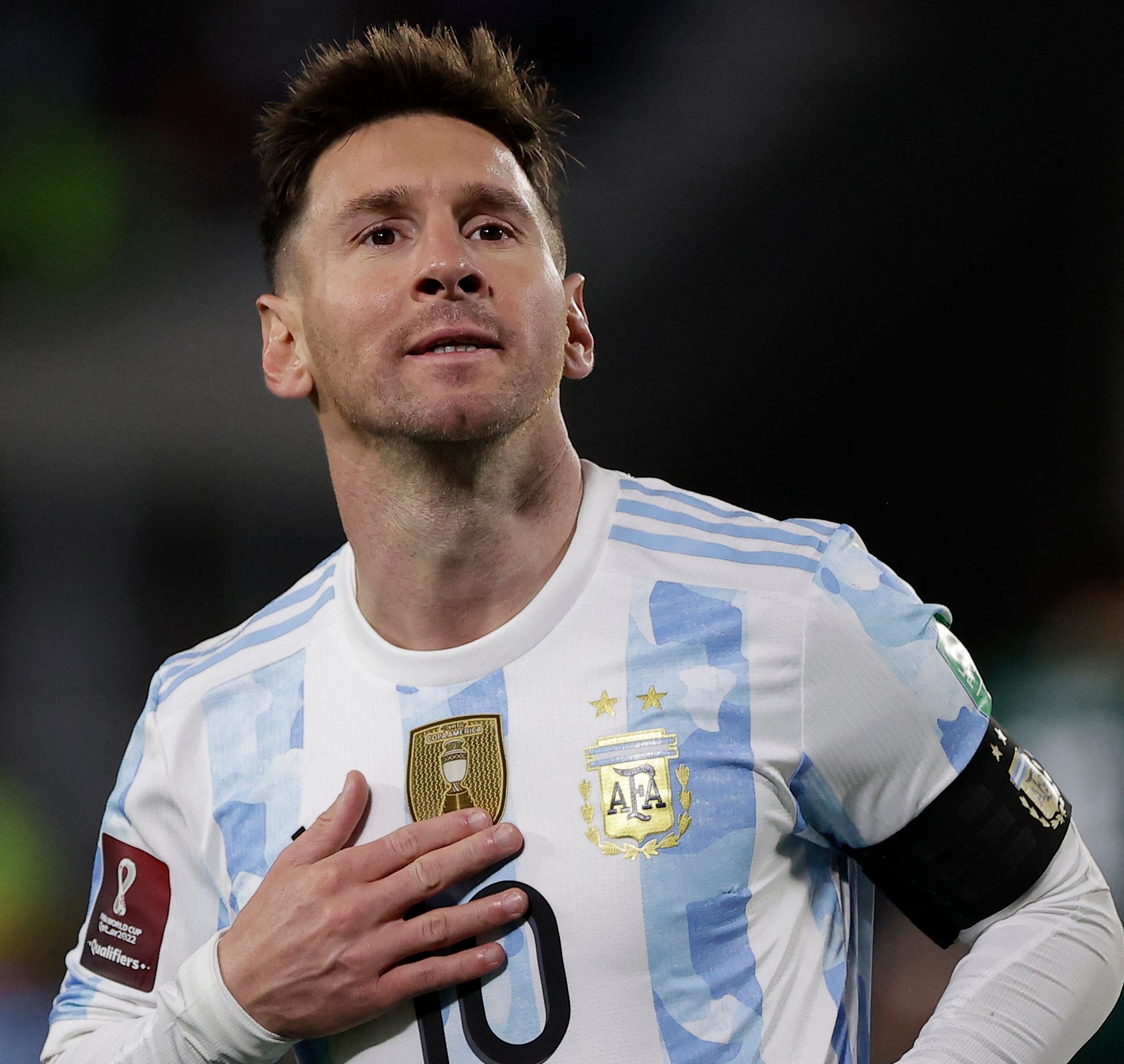 The goal was straight out of Messi’s playbook. The 34-year-old received the ball with his back to goal, around 30 yards from the target.

He turned quickly and confidently slotted it through the legs of a helpless defender, rushing out to tackle the six-time Ballon d’Or winner.

Messi then danced beyond his victim, shifted the ball on to his stronger left foot and curled it beyond the Bolivian goalkeeper.

It was a stunning piece of wizardry from the experienced footballer, reminding everyone why he’s still one of the best on the planet.

Messi’s celebration was just as iconic, kissing the Argentine badge and pointing at the team’s Copa America ‘champions’ logo.

Fans were loving Messi’s magic on social media, with one tweeting: “This is why I woke up at 5am.”

While another wrote: “Makes the extraordinary look ordinary. All you can do is watch in amazement.”

And one fan even claimed: “This is why stats don’t tell the full story. Ronaldo scores penalties and tap-ins. Messi does nutmegs and scores bombs.”

The Barcelona legend went on to score two more goals to smash Pele’s record and seal an important 3-0 win for his national side.

It was Argentina’s first game in front of their fans since they won the Copa America in June, with the team parading the trophy at full-time.

Messi was clearly emotional during the celebrations, relieved at finally being able to share an international trophy with his compatriots. 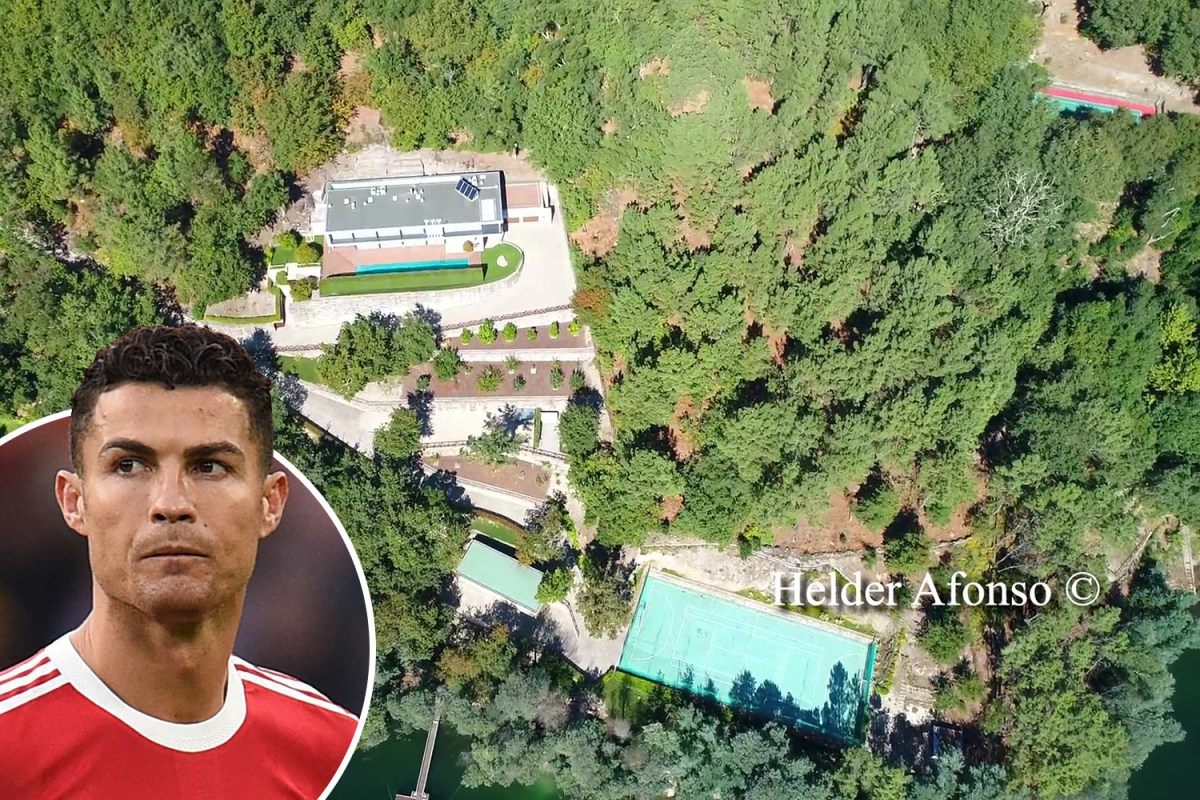 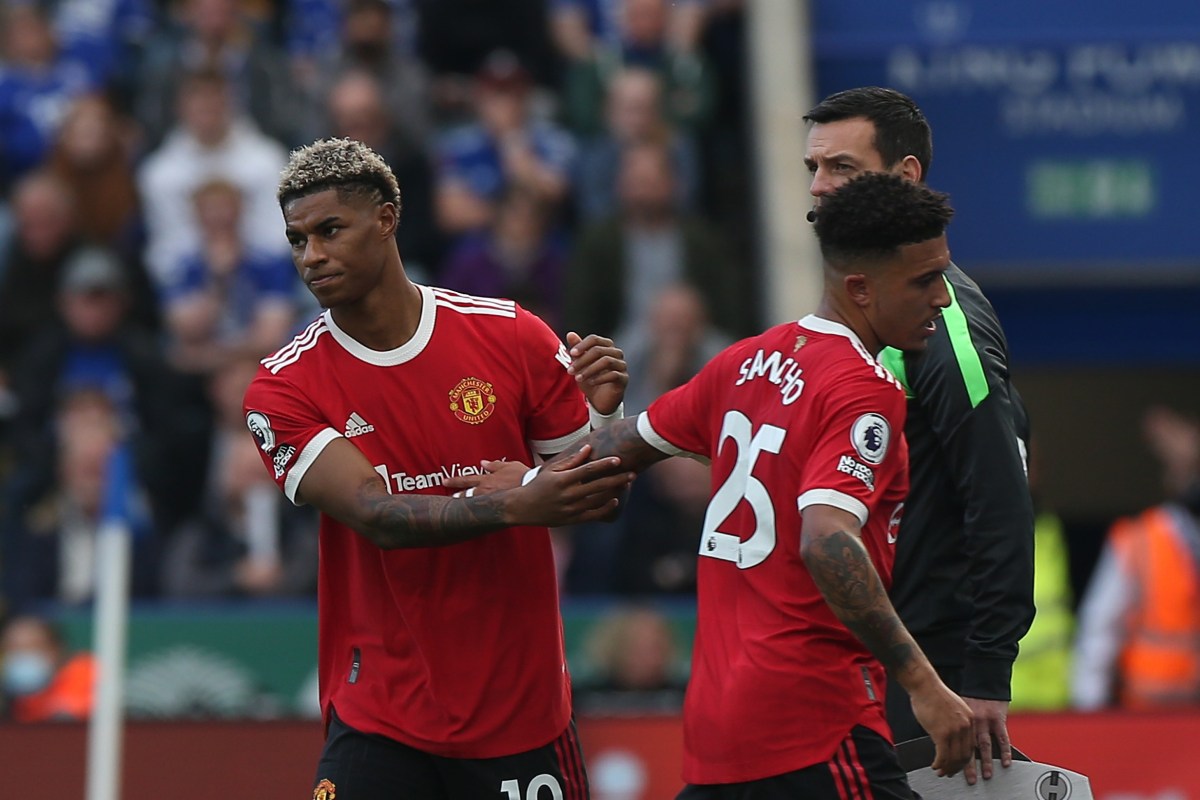