KYLIAN MBAPPE dazzled with a stunning assist to help Mauricio Pochettino register his first win as manager of Paris Saint-Germain.

The Argentine boss had seen his side stumble to a 1-1 draw against Saint Etienne in his first match at the helm on Thursday. 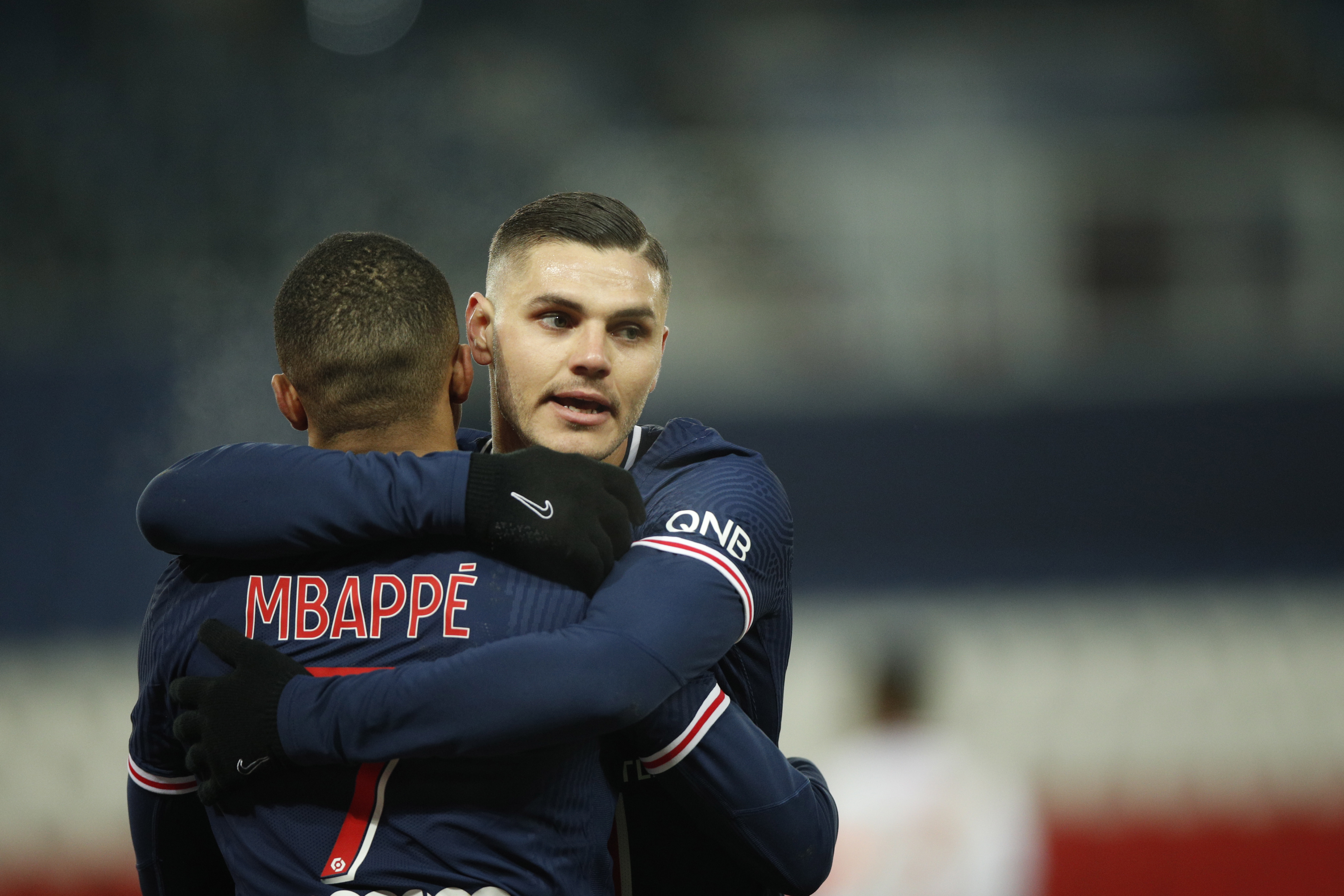 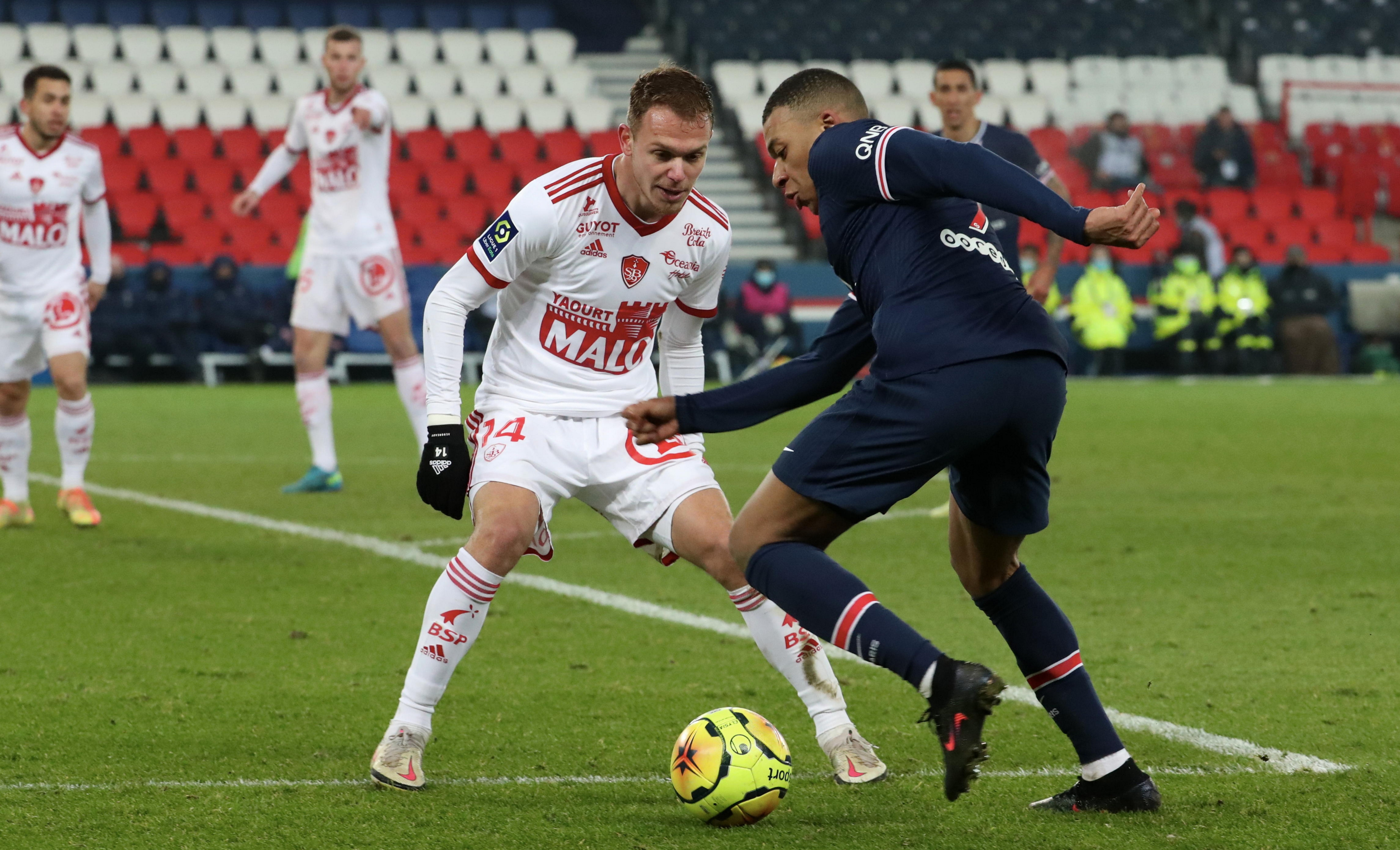 But the French giants were far more clinical on Saturday, beating Brest 3-0 to get Poch up and running in the win column.

France superstar Mbappe, 22, provided the moment of the game when from outside the box on the left he dribbled his way past two Brest defenders to tee up Mauro Icardi for PSG’s second.

The World Cup winner faked to cross, cut in and even threw in a step-over before nutmegging helpless Brest right-back Ronael Pierre-Gabriel.

He then slid a perfect ball across the box for Argentine Icardi to slam home in the 81st minute.

Everton loanee Moise Kean had scored for the third successive game to break the deadlock at the Parc des Princes.

The Italian striker headed home after 16 minutes to make it nine goals in 14 league appearances.

Icardi – who was only subbed on for Kean by Poch in the 65th minute – turned provider after finding the net as he assisted Pablo Sarabia who sealed all three points with a 20-yard effort.

The late PSG flourish of two goals in two minutes moved them to within one point of leaders Lyon in Ligue 1. 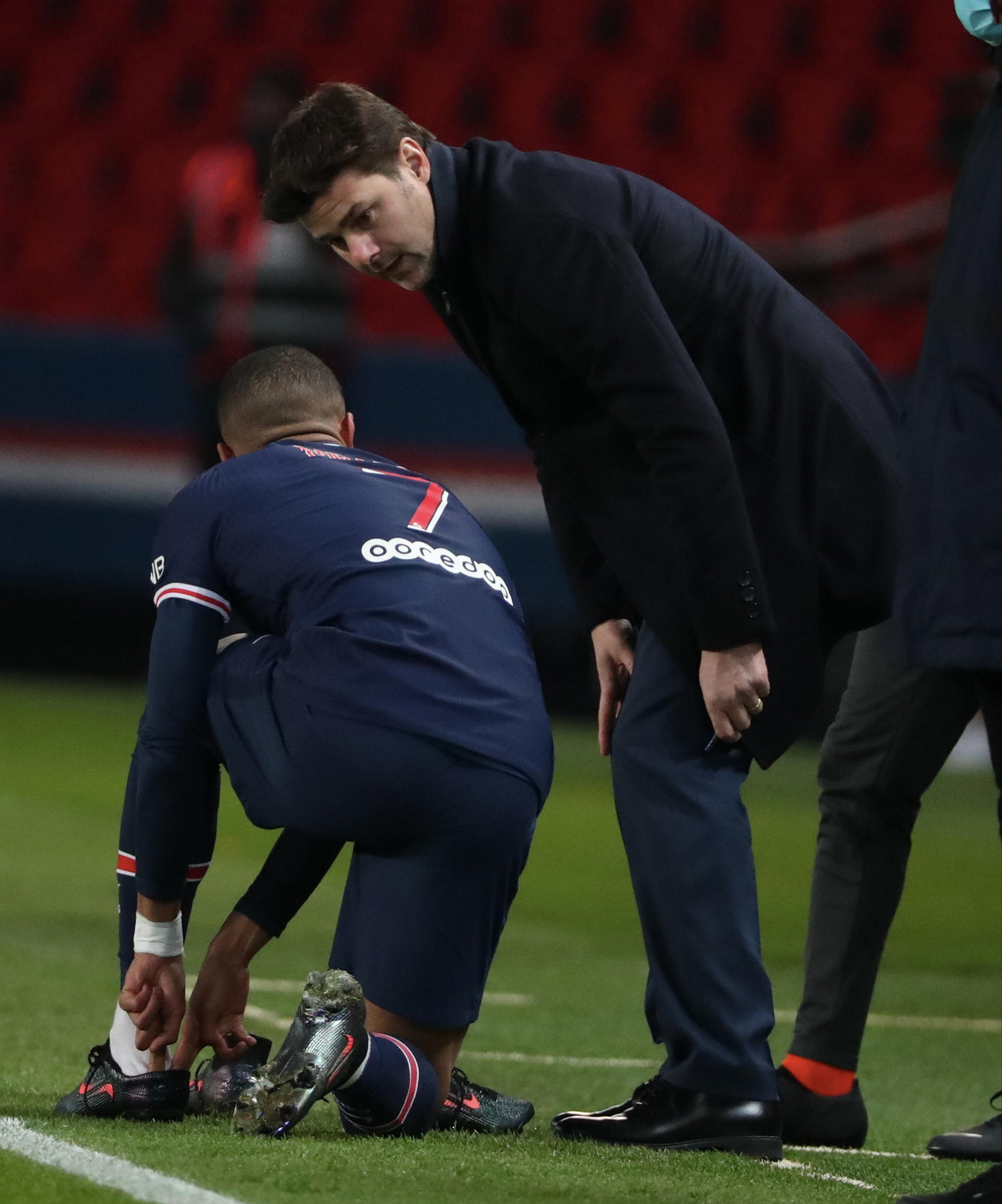 Rashford is the most-valuable player in the world, according to CIES Football Observatory

Former Spurs boss Pochettino captained the French giants as a player and returned to the capital after Thomas Tuchel’s brutal Christmas Eve sacking.

Poch described it as ‘a dream come true’ to return to the club as manager and said he was ‘satisfied’ after bagging a first win.

He told Canal + TV: “We are satisfied with the result, it is the fruit of the effort of all the players.

“But there is still a lot we have to correct. We must continue to work with high standards.

“Mbappe has done good things. He had chances and it’s a shame he didn’t score. But he had a good game.”