LATE Arsenal star Jose Reyes’ son is proving to be a chip off the old block after his scoring exploits went viral last weekend.

The young Spaniard tragically lost his father when he was just 11-years-old in 2019. 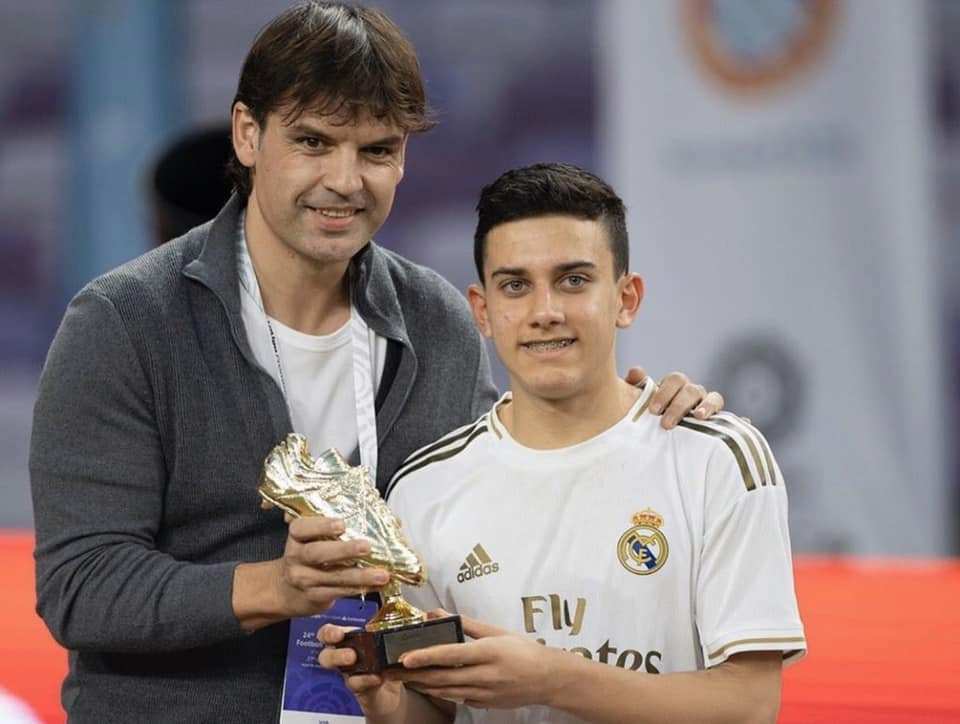 Jose Reyes Jr. is proving to be a chip off the old block 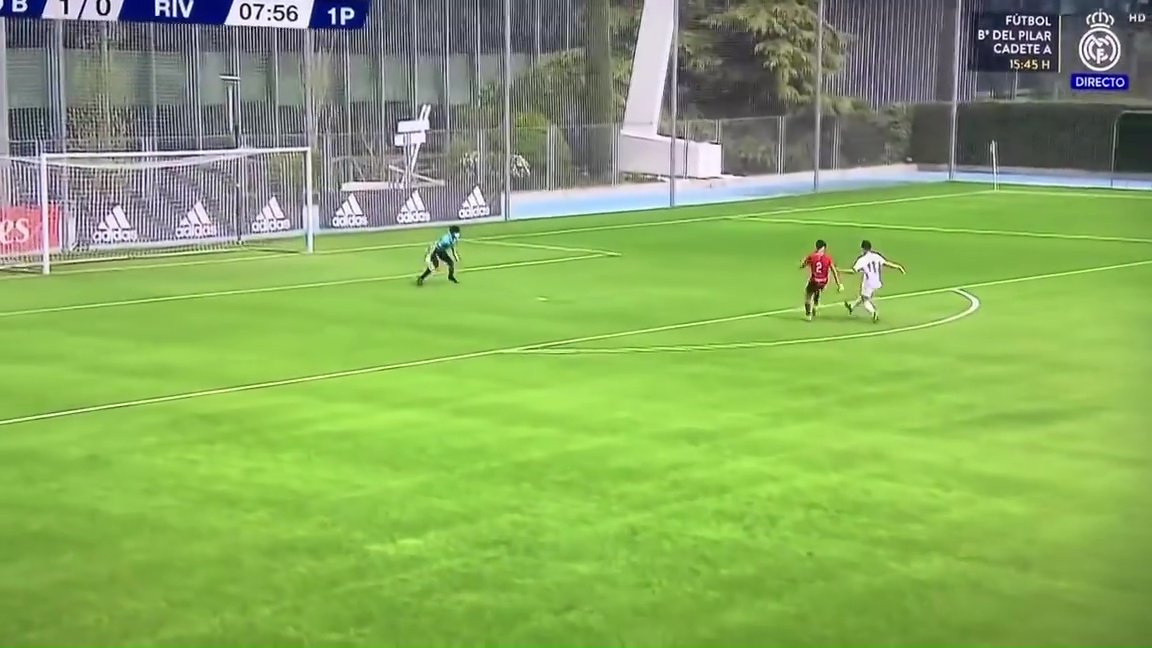 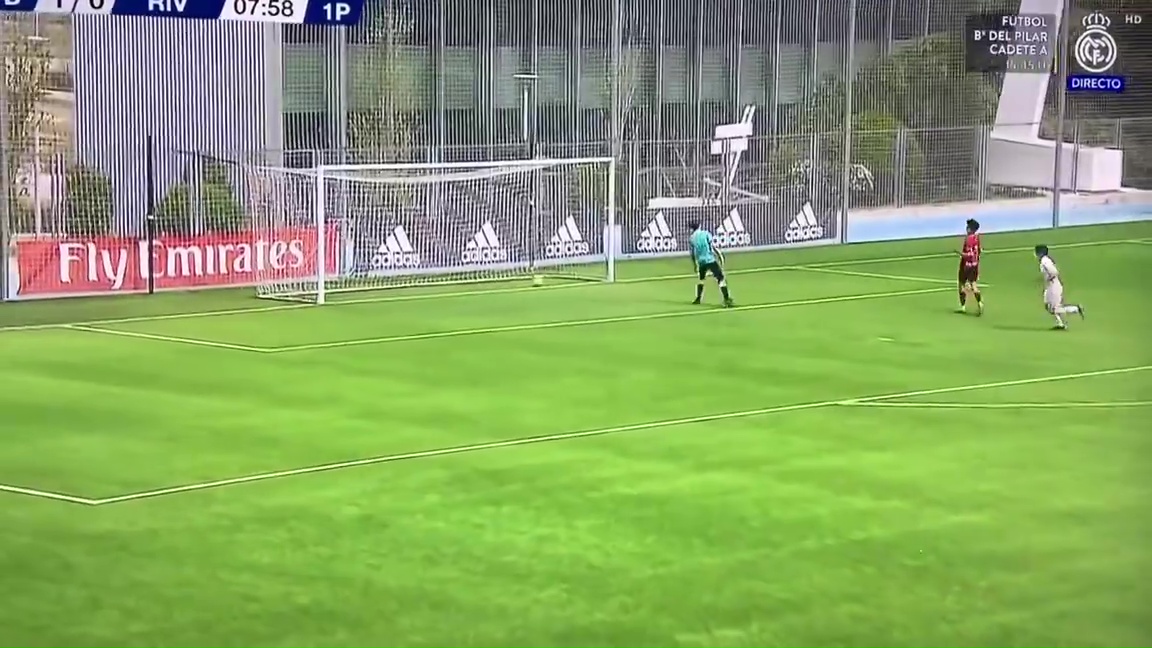 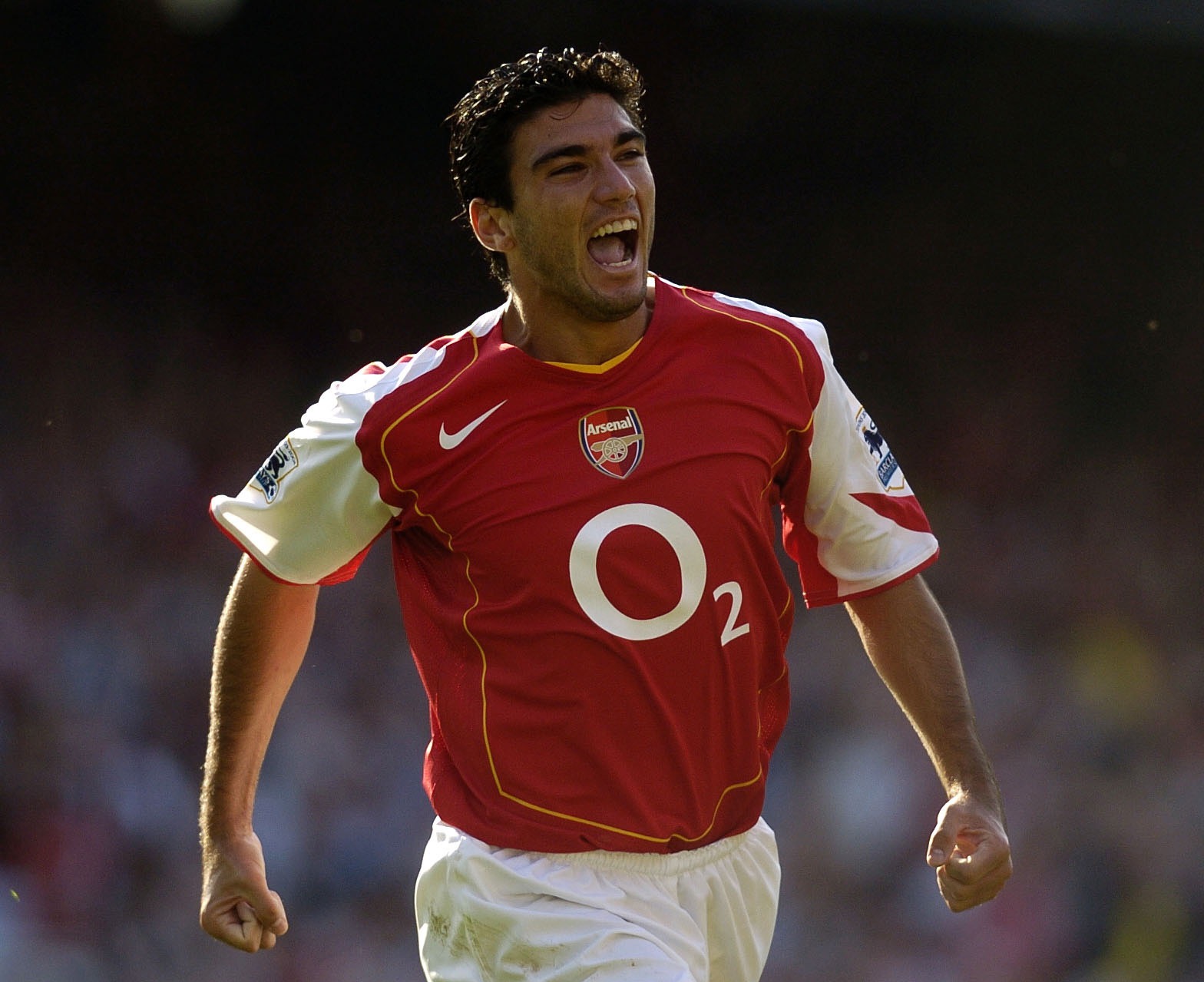 But Jose Reyes Jr. appears set on continuing his dad’s legacy on the football field at Real Madrid.

He joined the LaLiga side’s academy two years ago and looks to be progressing through the ranks nicely.

And he showed that he also possesses some of the family traits with a beautifully-taken goal on Saturday as he chipped the opposition goalkeeper from the edge of the box.

Ex-Spanish international and Arsenal hero Reyes – who was part of the Gunners’ Invincibles side that went unbeaten in the 2003/04 Premier League season – died near Seville, Spain.

The 35-year-old footballer was killed as the Mercedes he was travelling in came off the road and burst into flames near to his hometown in Spain.

At the time, then 11-year-old Reyes Jr. shared a moving tribute to his dad.

The oldest of the former late attacker’s three children, posted his loving message along with a picture of the last time he was with his father.

Jose Jr. spoke out about his grief at the terrible loss of his young dad, which translated from Spanish read: “This is the last moment we have spent together dad.

“That day you gave me advice as you always do, but today you’ve gone to not come back and it’s a very hard day for me!

“I was and I will always be very proud of you dad.

“We did not spend all the time we wanted together but only you and I know how much we loved each other!

“I know that from heaven you will take care of me and I will never forget you! I love you Papa!”

How to save £10 at B&Q, Wickes, Screwfix and more this bank holiday