REAL OVIEDO celebrated wildly after thinking they’d just clinched the final play-off spot… only to then learn they hadn’t.

The Spanish second-tier side took on Ibiza on the final day retaining a fighting chance of extending their season. 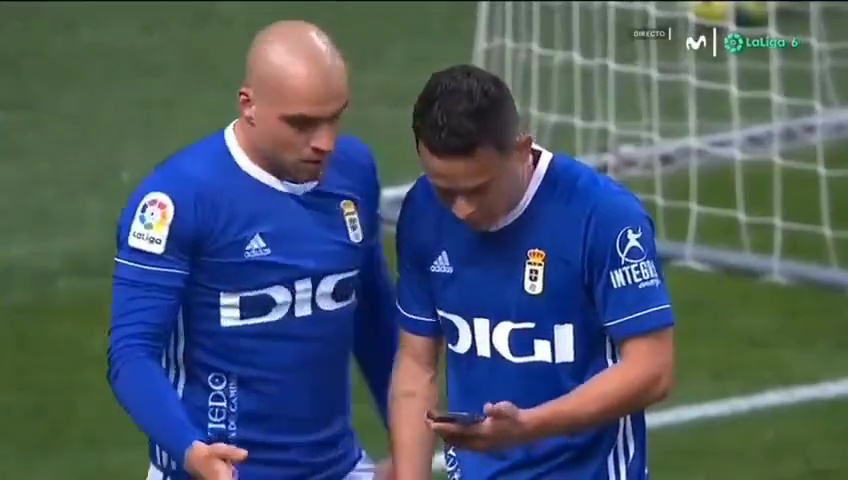 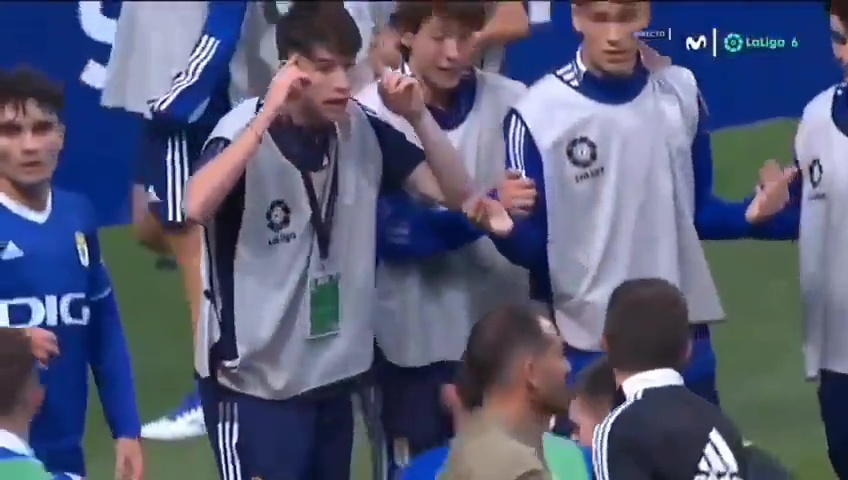 Gutted Oviedo players realise that they have missed out

Oviedo’s LaLiga dream required Girona or Las Palmas to lose one of their matches, in addition to a victory of their own.

They did their bit, with ex-Swansea City striker Borja Baston netting a 95th minute penalty to win 3-2.

And for a moment, they thought they had been done a huge favour elsewhere.

Las Palmas did their bit, winning 1-0 at Sporting Gijon. 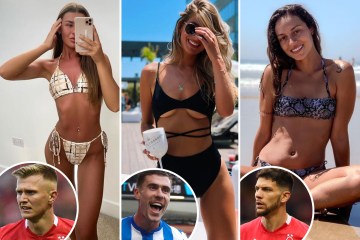 Girona, meanwhile, were level at 0-0 with Burgos going into the final stages.

Over at Oviedo, a rumour spread that Burgos had bagged a last minute winner, which coupled with Baston’s goal would have sent them into the play-offs.

Players piled on top of each other and celebrated wildly at the news.

But their joy turned to horror as they realised they had been fooled.

Stars took to their mobile phones to desperately check the information.

And their devastation soon spread to the stands, as Oviedo realised they had just fallen short.

The scenes were not dissimilar to those witnessed at Anfield on the final day of the Premier League.

With Liverpool fighting hammer and tongs for the title with Manchester City, Jurgen Klopp’s side needed Aston Villa to prevent Pep Guardiola’s from winning.

Fans were seen celebrating at Anfield as a rumour spread that Villa had made it 3-3.

But it turned out to be false, with City going on to lift the Premier League trophy.