Lionel Messi put Barcelona ahead at the Nou Camp after just eight minutes. 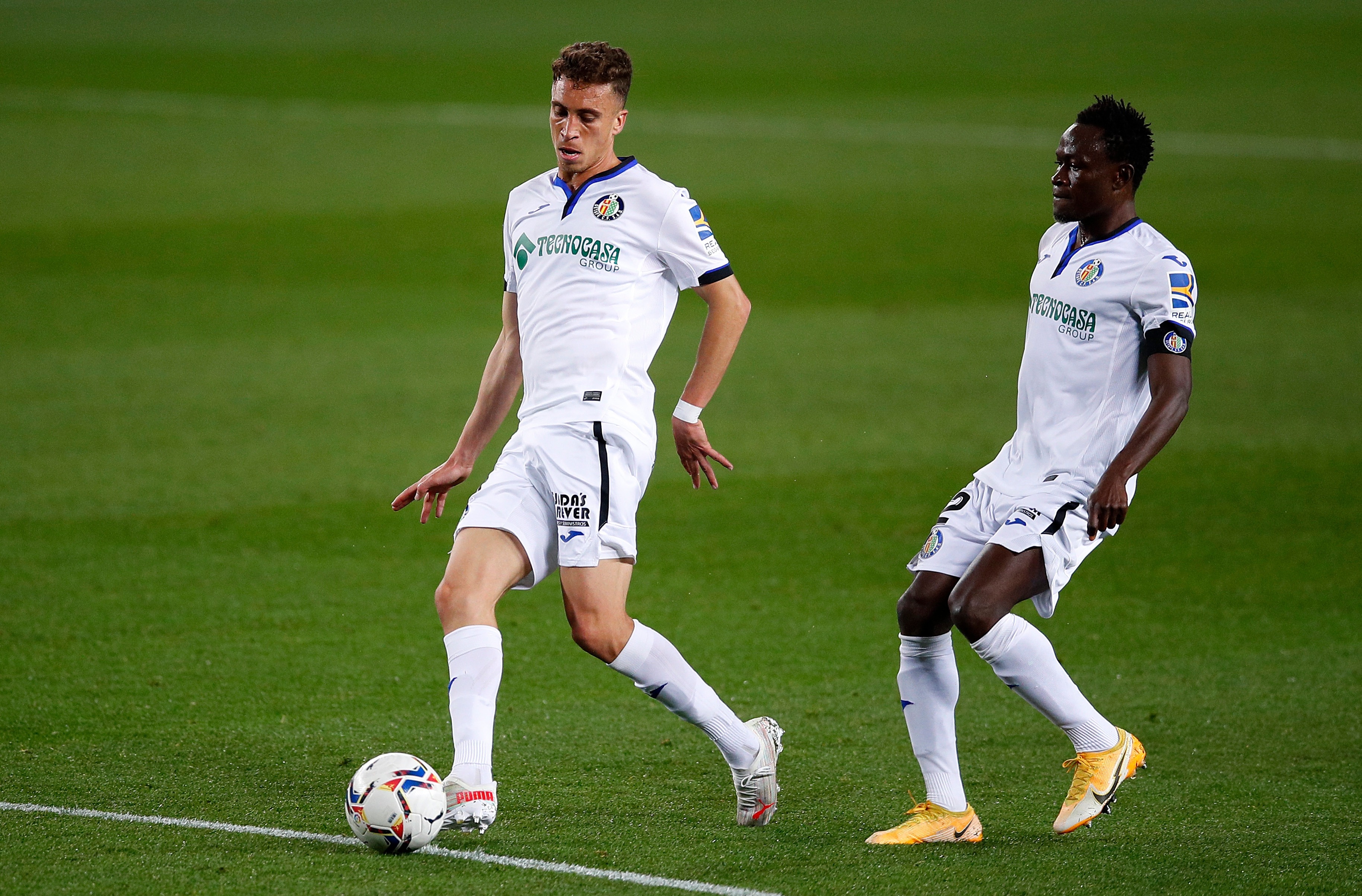 Getafe scored a comical own goal as they lost 5-2 to BarcelonaCredit: Getty 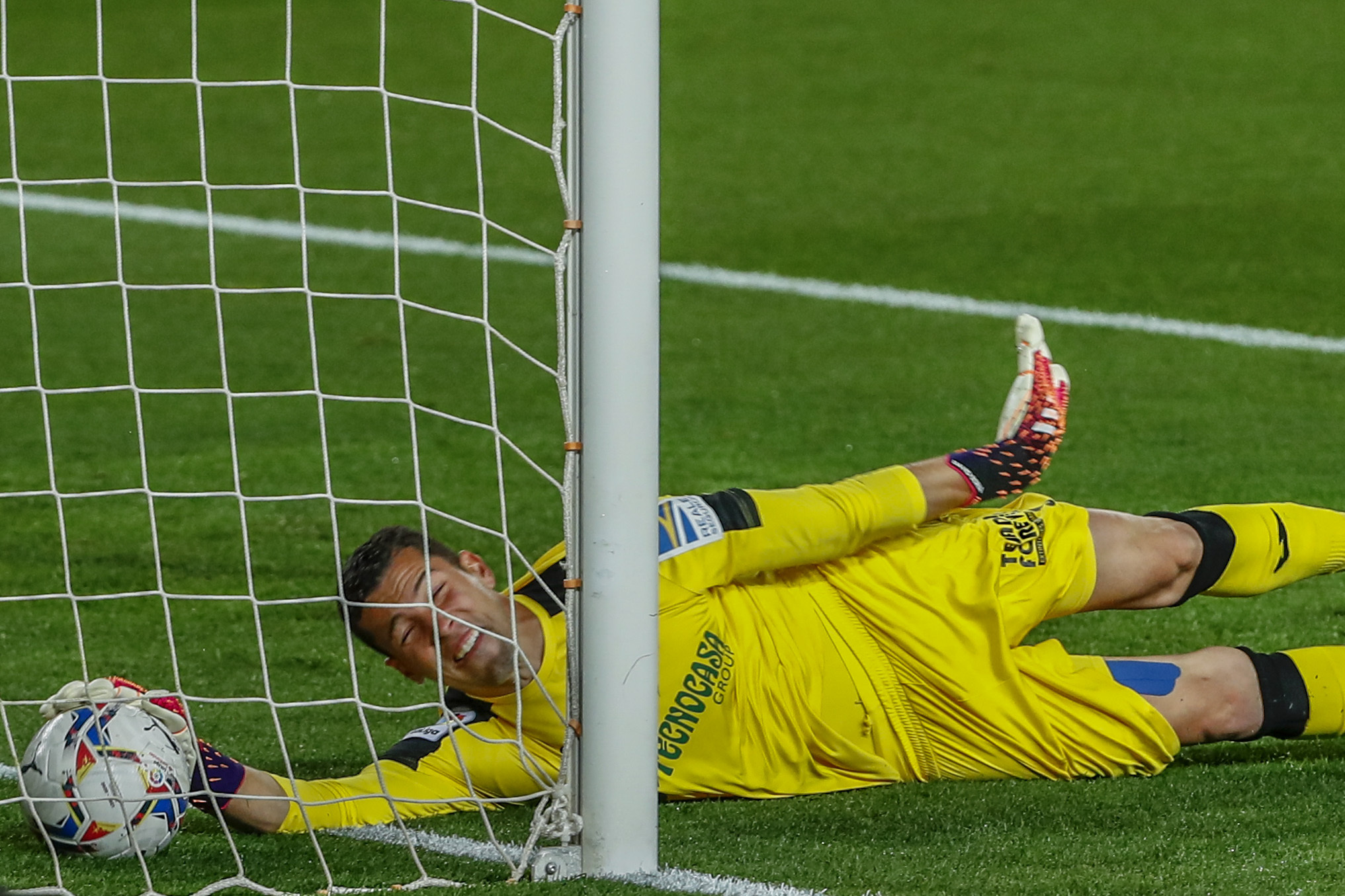 The farcical effort helped Barca to victory in their first game since the ESL falloutCredit: AP

However, Getafe produced a faux-pas even greater when Sofian Chakla passed the ball straight into his own net in the 28th minute.

The defender was looking to find his goalkeeper but overcooked the pass for it to sail into the goal, restoring Barca’s lead.

Messi then scored his second goal five minutes later to make it 3-1.

But Ronald Araujo’s 87th minute strike and a last-gasp Antoine Griezmann penalty sealed a 5-2 victory for Barca on the back of a turbulent week for football fans across the continent.

The Catalans were one of 12 sides to sign up to the European Super League on Sunday.

But after widespread criticism, all six Premier League clubs pulled out on Tuesday with Atletico Madrid and Inter Milan following soon after. 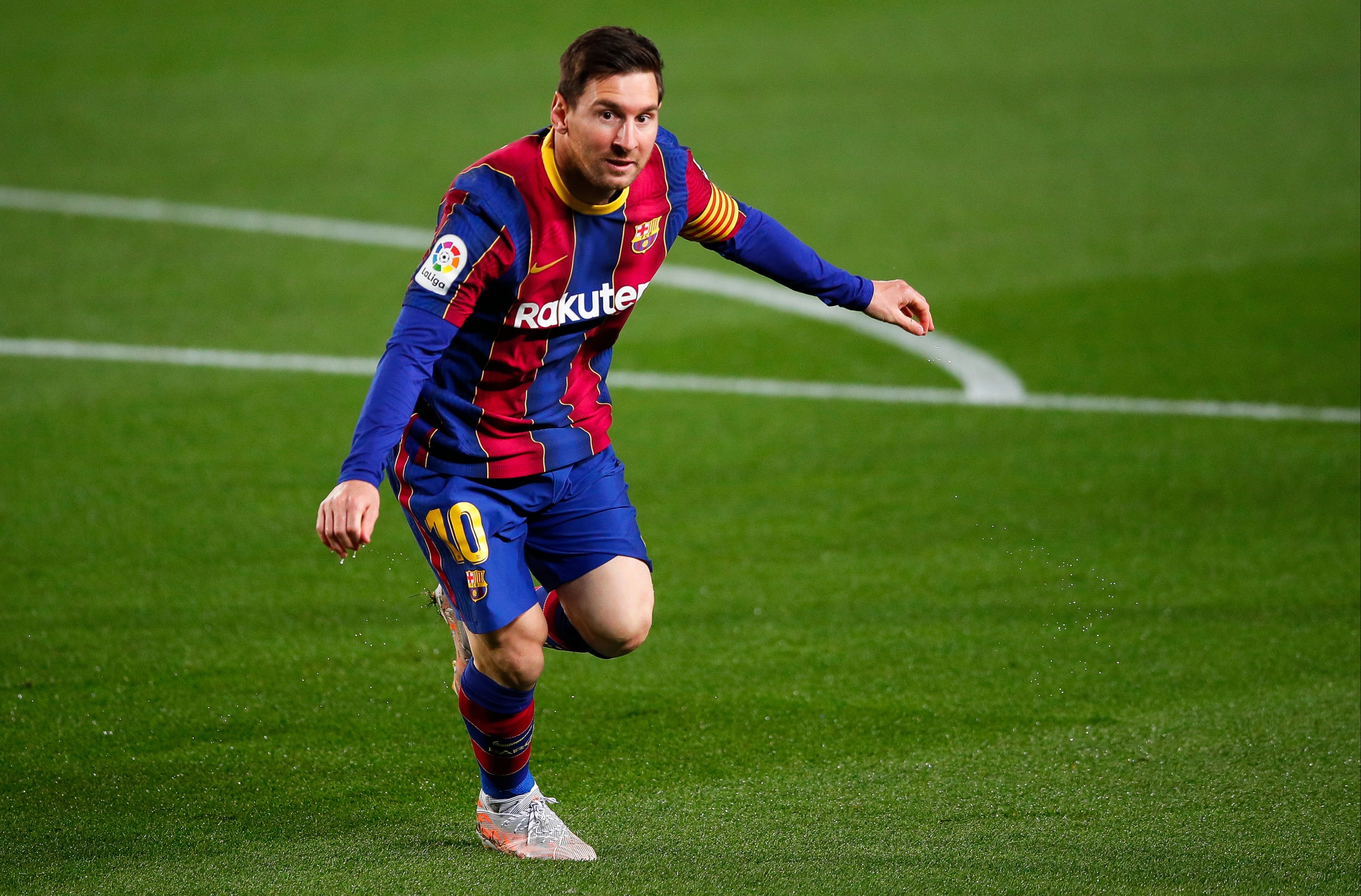 Lionel Messi scored twice at the Nou Camp to help Barca on their way to victoryCredit: Getty

And Barca president Joan Laporta has refused to apologise for the mess, insisting a super league is needed and that he hopes fresh talks can get it back on its feet.

Laporta said: “It is absolutely necessary. We are supporters of the national leagues and we will talk to Uefa.

“We have a position of prudence. It is a necessity, but the last word in the end will be from the members.

“The big clubs contribute a lot – we must participate in the economic distribution.

“It should be an attractive competition based on sporting merits. We are open to dialogue with Uefa, I think there will be an understanding.”