DIEGO MARADONA is seen putting Lionel Messi through his paces in rare footage of the pair which has surfaced online.

The Argentine icons were knocking the ball between themselves ahead of their country’s game in the 2010 World Cup. 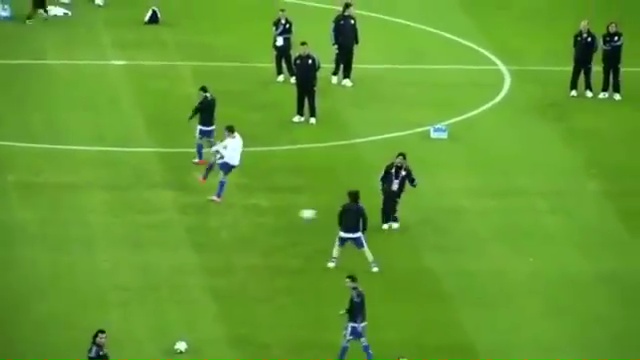 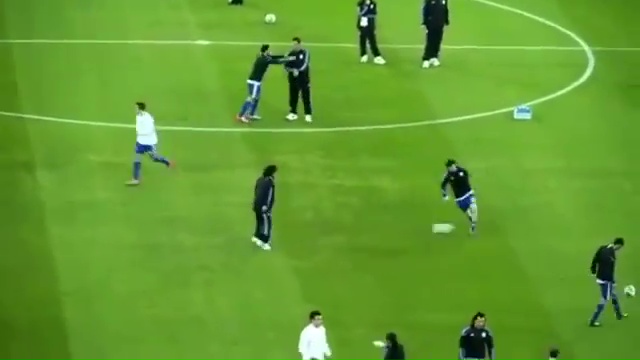 Messi was warming up with his iconic manager

The video has emerged just two months after Maradona’s death in November.

Argentine legend Maradona – notorious for his infamous ‘hand of god’ goal against England – died at his home on the outskirts of Buenos Aires from a heart attack after a brain bleed.

Since his tragic passing fans across the globs have been quick to reminisce over old videos and pictures.

And this latest clip had supporters delighted online.

The video shows Messi drilling passes into then Argentina manager Maradona with the former Napoli man laying it off for the Barca striker to run onto.

And the user who posted it poignantly wrote: “The ball reaches Messi and he immediately looks for Diez. We were happy and we did not realise.”

Footage also emerged in November of the pair playing together in an exhibition match in 2005.

But it was Maradona and Messi – two of the greatest footballers of all time – who shone brightest.

And that was despite neither of them being in their prime with Maradona already 45 and a fresh-faced Messi just 18.

They caused havoc for the opposition with highlights showing plenty of neat through balls and sumptuous flicks.

And even though a few passes went astray, their outrageous combined talent was clear to see.

There have been many comparisons between the two over the years but Messi insists he is not on the same level as his idol – and never will be.

He once said: “Even if I played for a million years, I’d never come close to Maradona.

“Not that I’d want to anyway. He’s the greatest there’s ever been.”

After the news of Maradona’s death, the Barcelona captain took to social media to pay tribute to the truly iconic figure.

He shared two snaps of himself alongside his fellow Barcelona No10 with his 169million followers.

The caption read: “A very sad day for all Argentines and football. He leaves us but does not leave, because Diego is eternal.

“I take all the moments lived with him and wanted to send condolences to all his family and friends. RIP.”