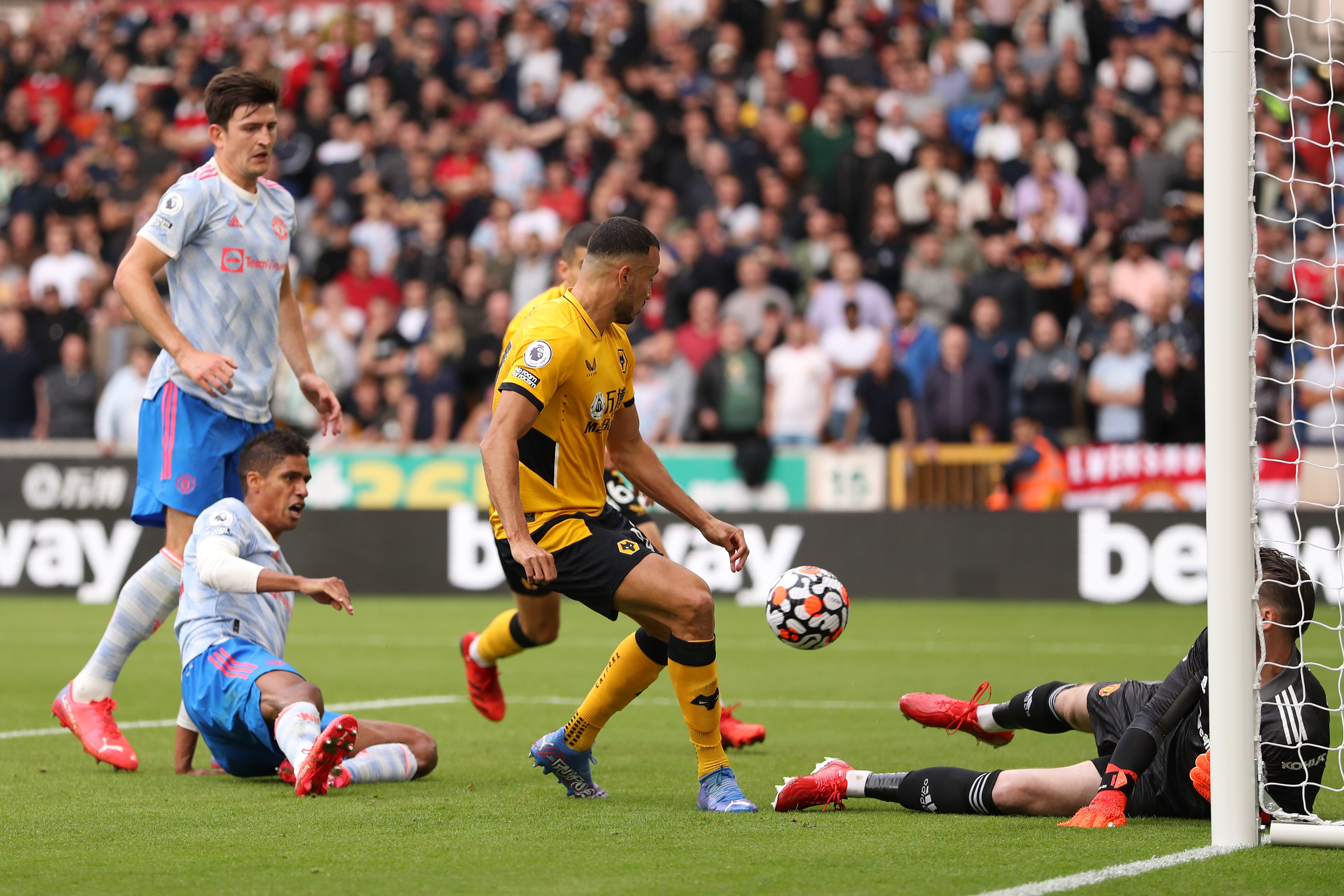 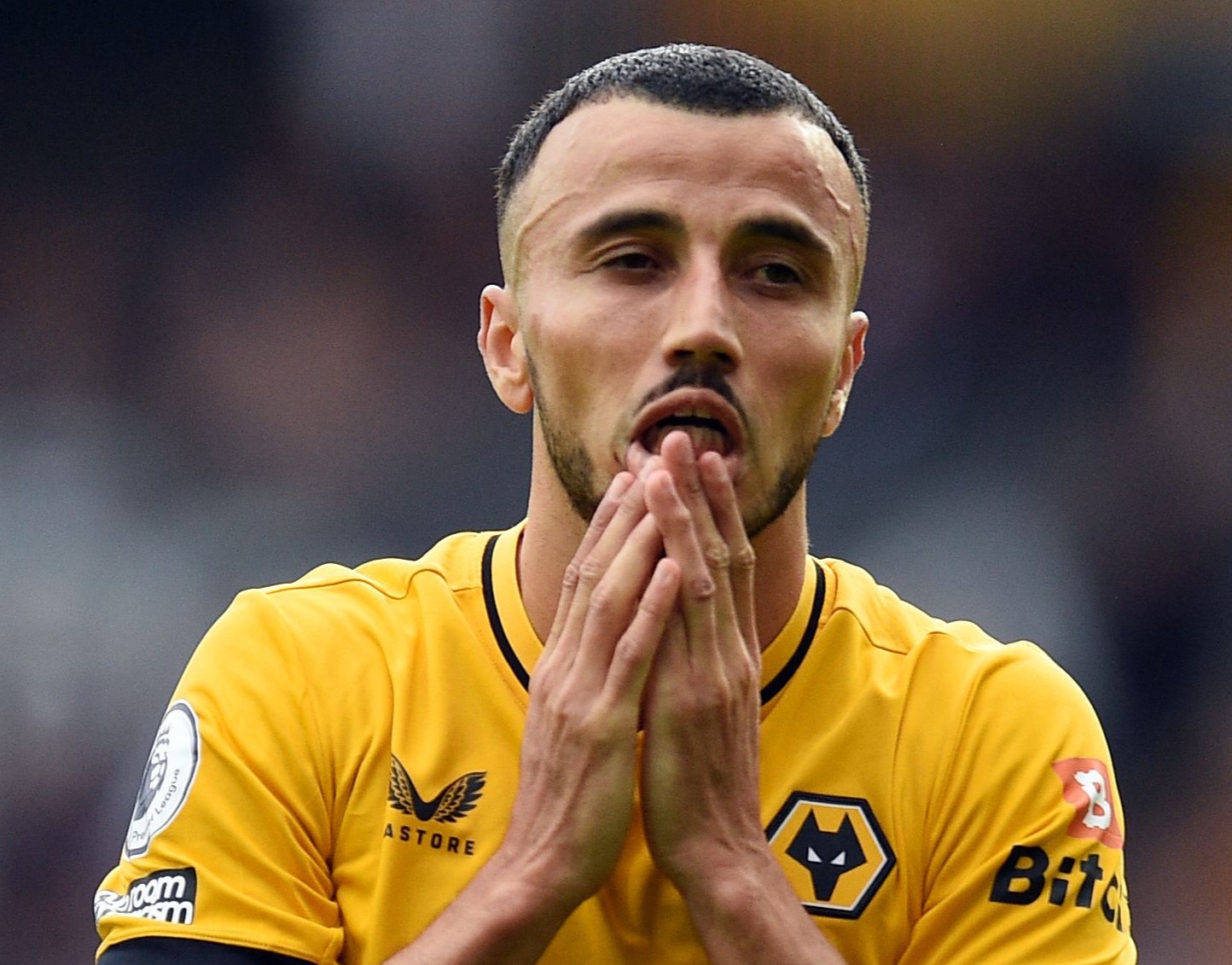 De Gea’s superb effort came in the 69th minute when the match between Wolves and Man Utd was goalless.

Portugal international Joao Moutinho delivered a tremendous corner into the box, putting it on a plate for Saiss.

The defender bullied Raphael Varane to win the header but de Gea produced a superb save from no more than four yards out.

The ball bounced straight back to Saiss – again just a couple of yards out – but the stopper was alert and completed an outrageous double save.

Fans inside Molineux couldn’t believe de Gea’s antics and Wolves were made to pay when Mason Greenwood scored a late winner for the visitors.

Speaking on commentary, Liverpool icon Jamie Carragher said: “De Gea’s had a lot of criticism in these last couple of years.

“But that’s like watch de Gea from three or four years ago – he used to make those saves on a regular basis.”

De Gea has made a good start to the season after a difficult few months for club and country.

The goalkeeper endured a horror shootout against Villarreal in the Europa League final, failing to save any penalties before missing his effort.

He was then dropped from Spain’s starting XI for Euro 2020, losing his place to Athletic Bilbao ace Unai Simon. 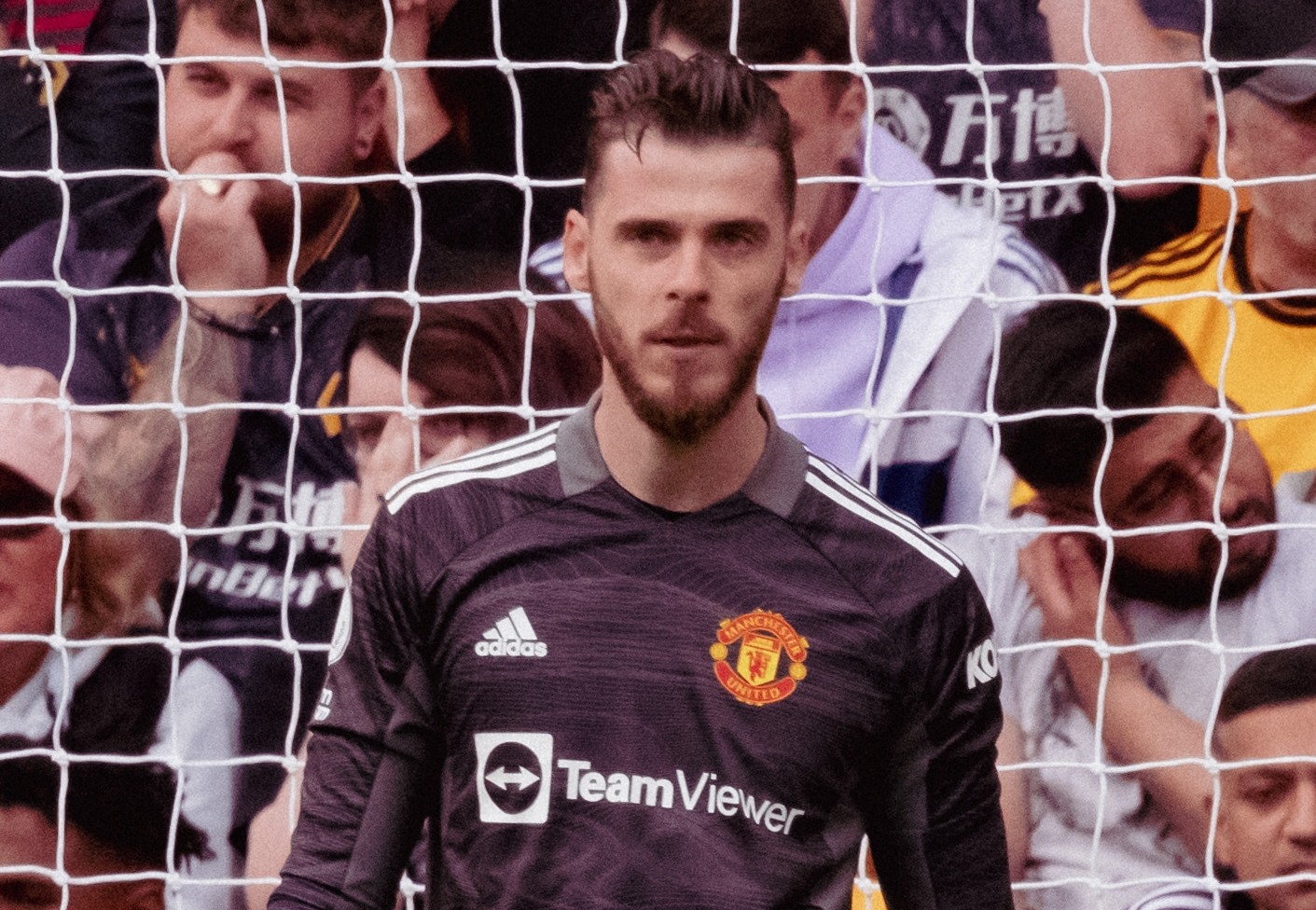 Man Utd fans will be hoping de Gea is back to his bestCredit: Getty

You always want a settled first XI and don’t need to chop and change your keeper.

Discussing the player’s revival, United boss Ole Gunnar Solskjaer revealed: “David called me over the summer and asked about coming in earlier.

“For me, that was a great message that ‘I am here to fight, I’m energised, I have looked at my situation and will give everything I can to be the best David de Gea’.

“We all know that the best possible David de Gea is probably the best goalkeeper in the world.