In footage posted online by the Portuguese superstar’s partner, Georgina Rodriguez, the youngster can be seen on the edge of his seat during Tuesday night’s clash. 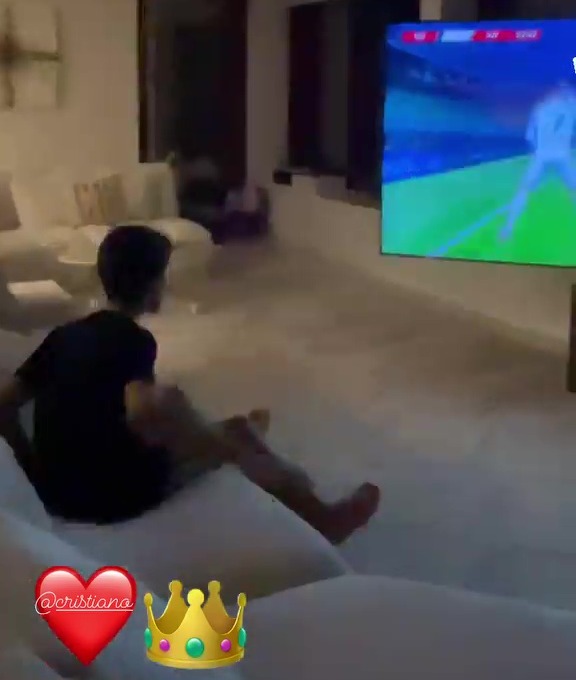 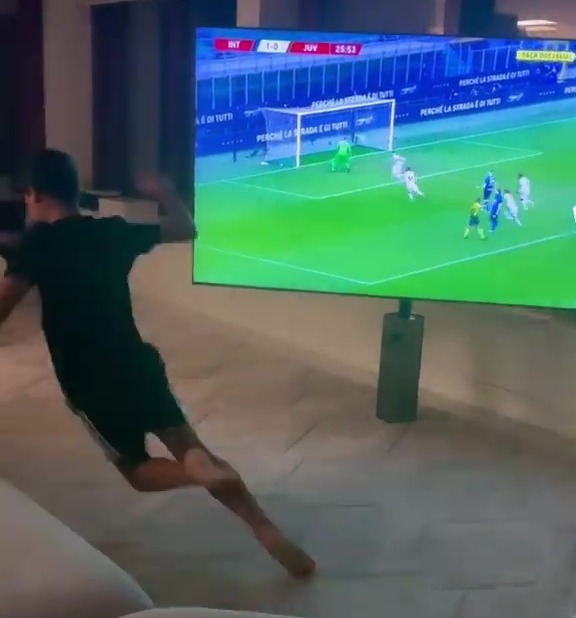 Inter took the lead early on in the Derby d’Italia before Ronaldo struck twice to secure a first-half turnaround.

Juan Cuadrado was felled in the penalty box by Ashley Young to provide the veteran with a chance to level from the spot.

Ronaldo slammed the ball into the roof of the net, prompting Cristiano Jr to celebrate with a knee slide back home in their living room.

The youngster could be seen on the edge of his seat as he took in the action.

And Juve took the lead ten minutes later when Ronaldo punished an Inter defensive mix-up to roll the ball into an empty net from 20 yards.

Georgina once again posted a clip of her and Cristiano Jr watching the goal to her Instagram and its 23.4million followers. 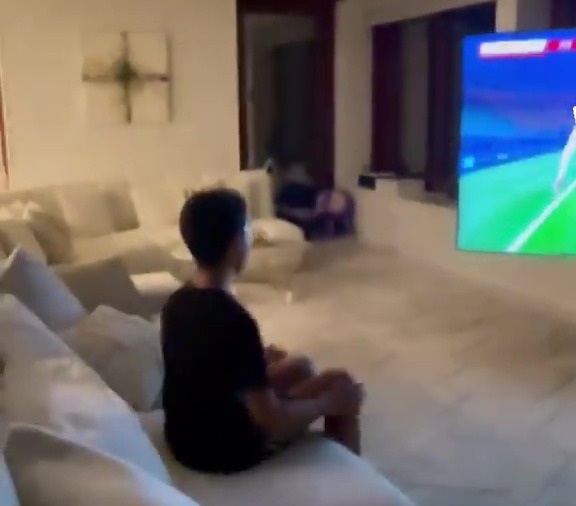 Cristiano Jr was on the edge of his seat as the game unfoldedCredit: Instagram / @georginagio 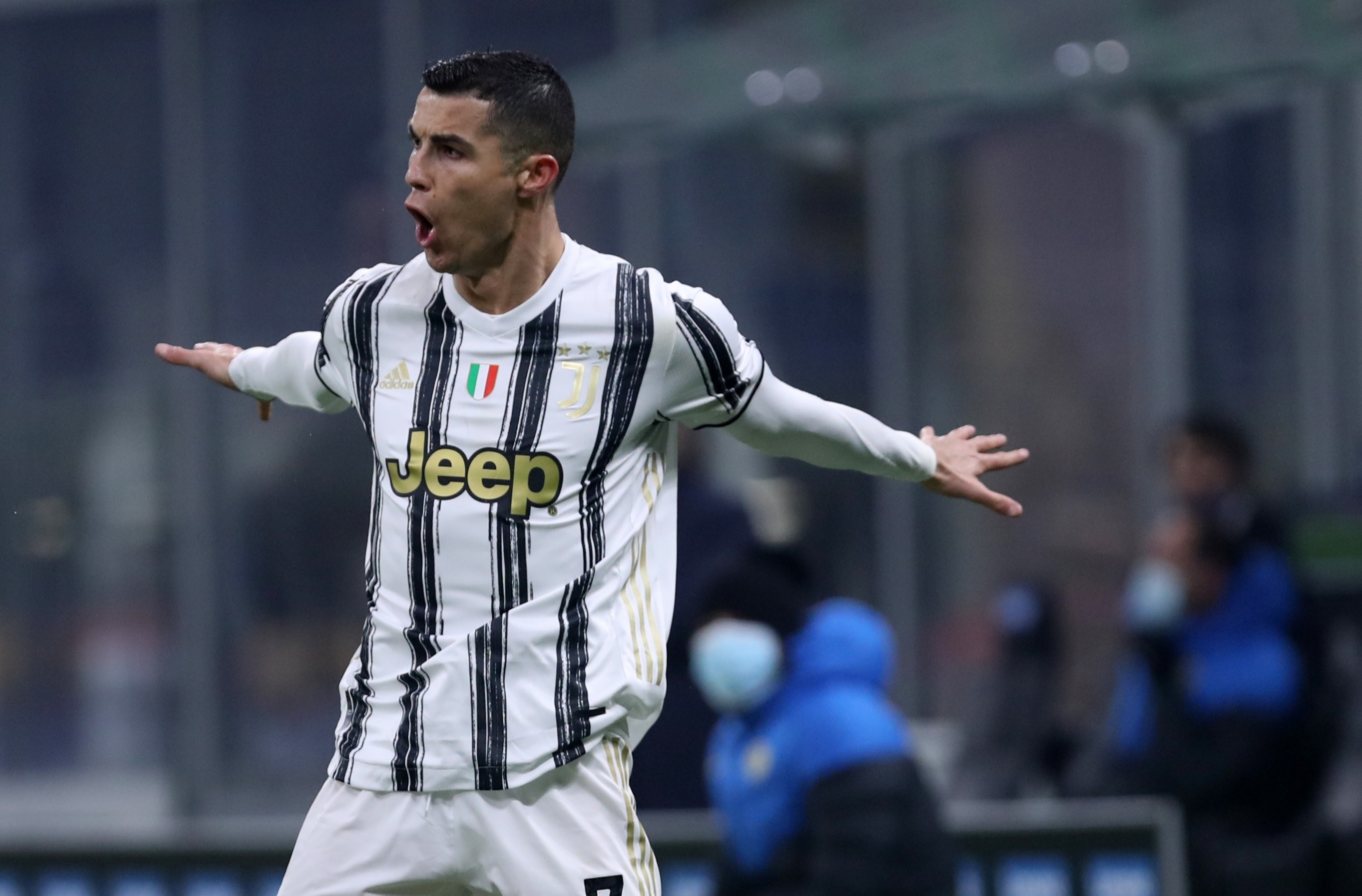 Accompanying the footage was the Italian theme tune to the Lupin III animated series.

The win put Juventus on course to a sixth Coppa Italia final in seven years, with the second leg in Turin scheduled for next week.

Cristiano Jr signed for the Serie A giants’ academy in August 2018, soon after his father joined the club.

The pair often post videos of their training together in the back garden.

The former Real Madrid and Manchester United star has admitted he would like to see his eldest follow in his footsteps, so long as he keeps the cheeky snacks to a minimum.

He said last year: “We’ll see if my son will become a great footballer.

“Sometimes he drinks coke and eats crisps and it irritates me, he knows that.

“Sometimes I tell my son to take a dip in cold water to recover after a run on the treadmill and he says, ‘Dad, it’s so cold there’.