The 35-year-old was the star of the show as Juventus won the Serie A showdown 3-1. 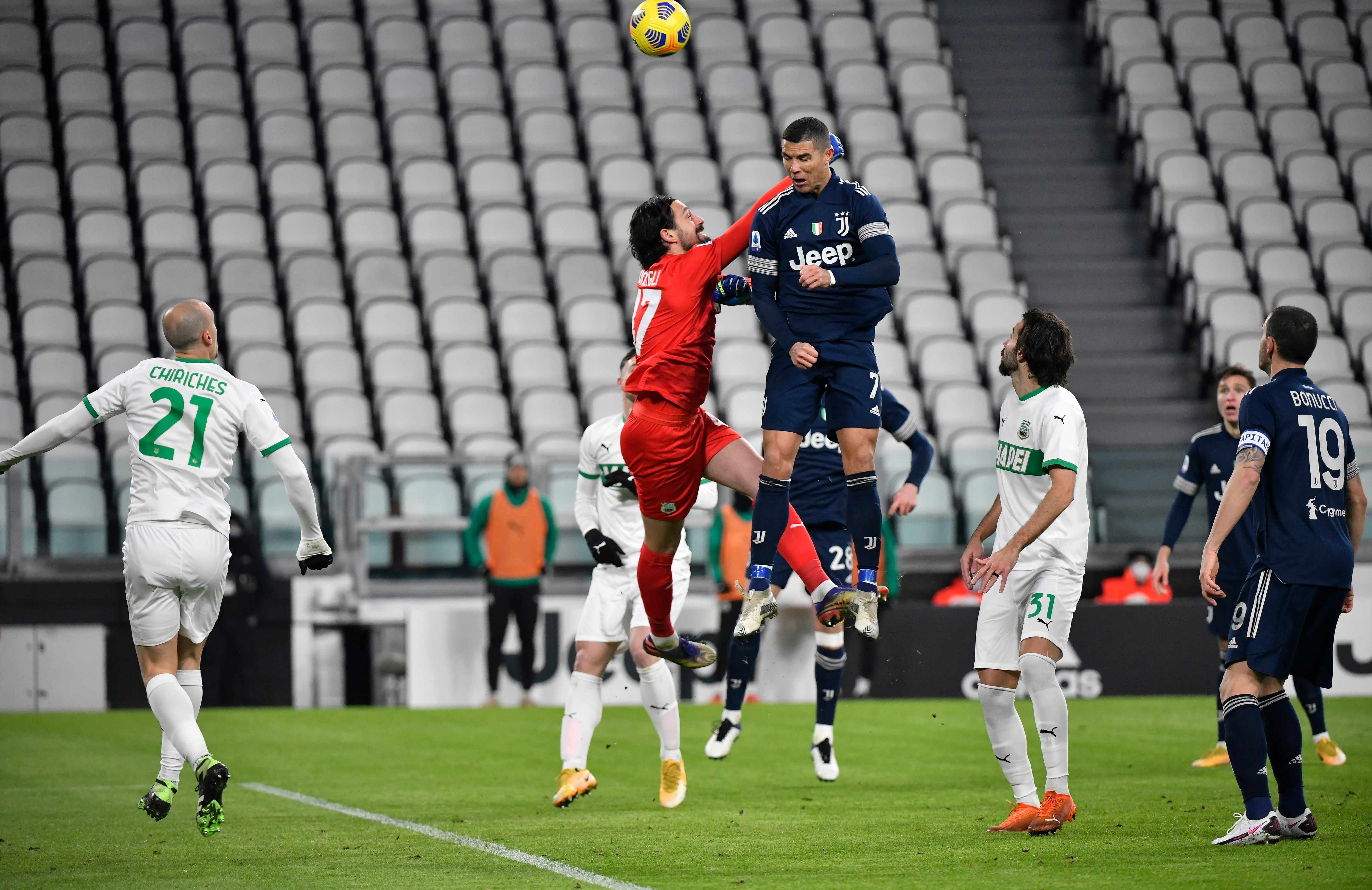 But one moment in particular from Sunday’s match left Ronaldo’s fans lost for words.

He once again showed off his superhuman leap after Paulo Dybala delivered a ball into the box.

The five-time Ballon d’Or winner looked like he had no chance of winning the aerial dual.

But he somehow managed to jump higher than the outstretched arm of Consigli.

Ronaldo won the header – but failed to find the back of the net with his effort.

Fans were blown away by how high he managed to jump with such a short run-up.

Some Twitter users claimed that Ronaldo made himself FLOAT in mid-air. 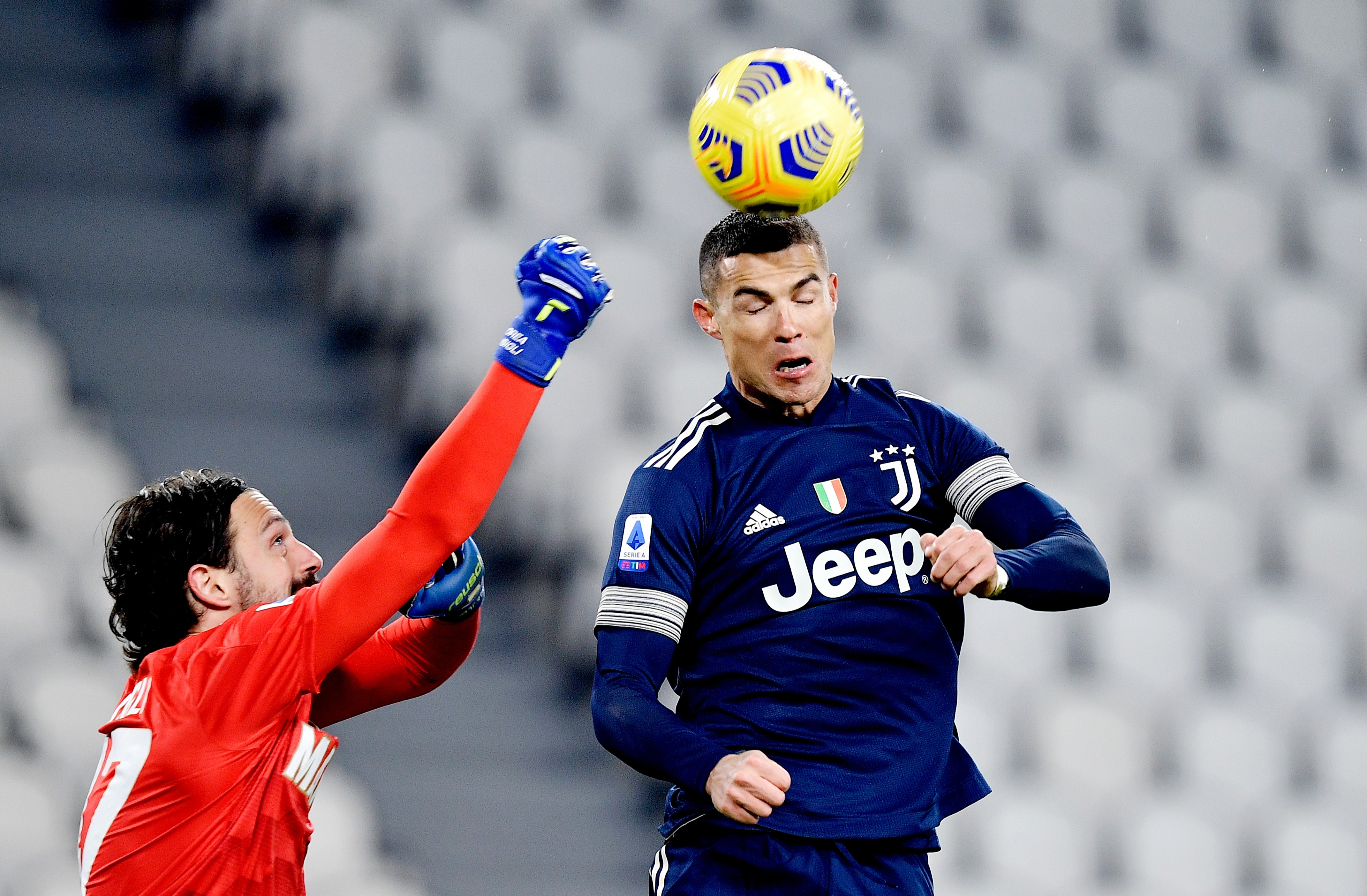 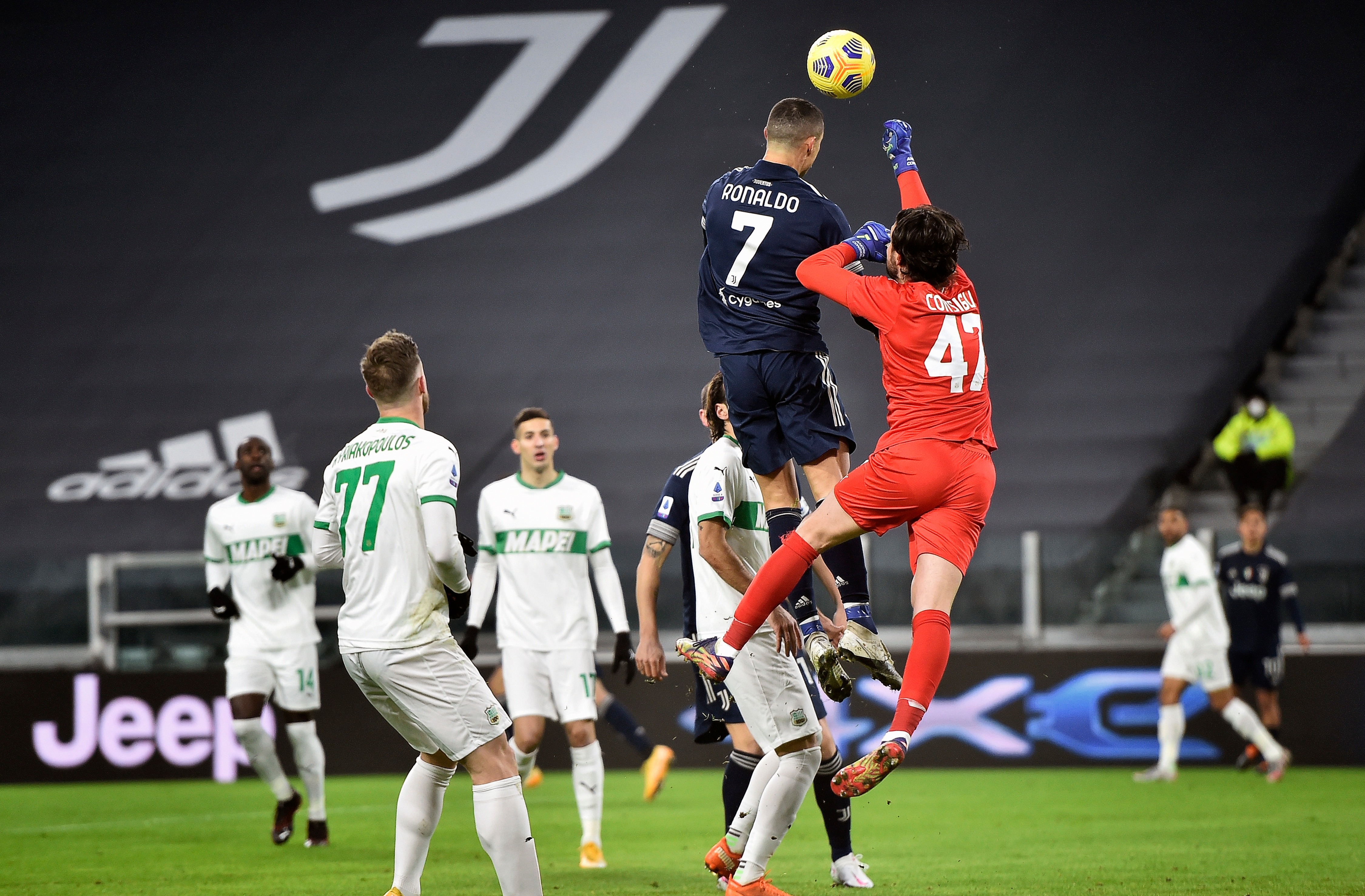 Another added: “Ronaldo has perfected his craft. The timing. The floating. The suspension ahhhhhh.”

One claimed: “He would be a slam dunk champion in NBA.”

Ronaldo, who turns 36 next month, is renowned for his incredible jumping ability.

But football fans are yet to see anyone that can reach the same heights as him. 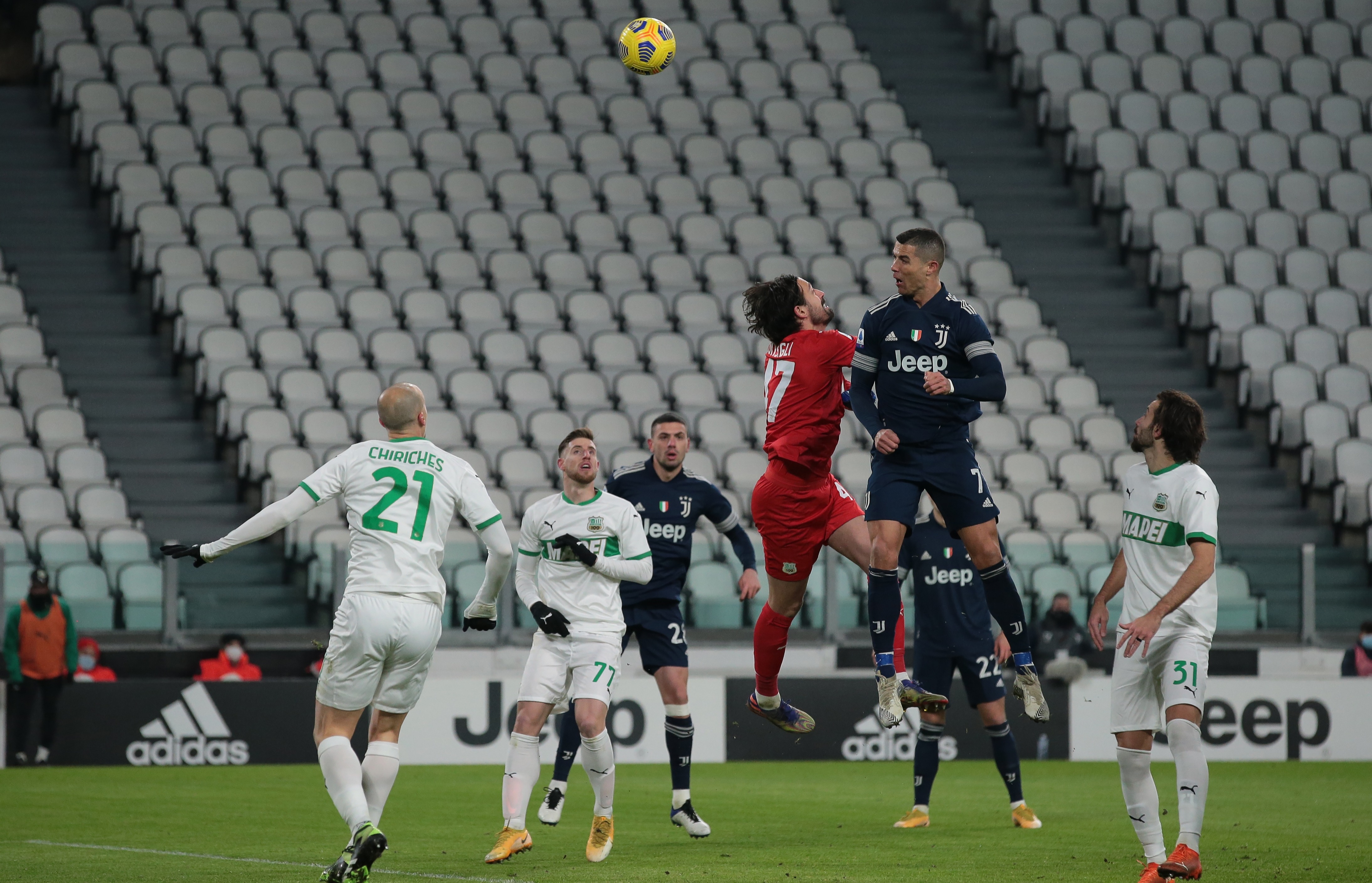 Cristiano Ronaldo failed to guide his header into the back of the net Credit: Getty Images – Getty

The 35-year-old went on to score in the final few minutes of Juventus’ win over Sassuolo.

Ronaldo’s stoppage time strike made him the joint-highest goalscorer of all time.

He has now equalled Josef Bican with a record of 759 goals for club and country.