CANADA are closing in on World Cup qualification for the first time since 1986 following a 2-0 win away at El Salvador.

The Canucks, who have featured in the tournament just once in their history, sit top of the Concacaf qualifying table with just three games remaining.

ONE OF THE WILDEST GOAL’S YOU’LL EVER SEE! 🤯

OFF THE POST, OFF THE DEFENDER, OFF ATIBA HUTCHINSON.

Atiba Hutchinson scored in bizarre fashion for Canada after the ball deflected off his backCredit: @CBSSportsGolazo 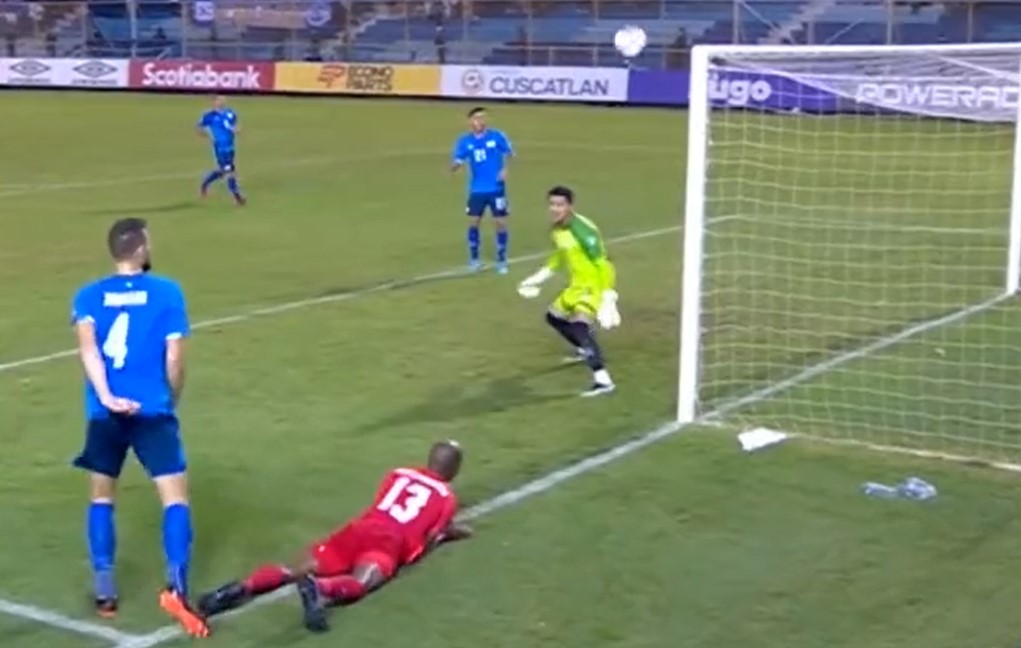 The ball then looped over El Salvador goalkeeper Kevin Carabantes who was bamboozled by the ricochetCredit: @CBSSportsGolazo

John Herdman’s side are unbeaten in their 11 group matches so far – winning seven of their fixtures.

And their victory over El Salvador has them sitting four points clear ahead of rivals USA and Mexico.

Luck is in Canada’s favour at the moment, as shown by their opening goal at Estadio Cuscatkan.

Besiktas skipper Atiba Hutchinson broke the deadlock in the 66th minute in bizarre fashion after THREE defections resulting in him scoring off his BACK.

Hutchinson was found by his Besiktas team-mate Cyle Larin inside the box, with his diving header hitting the foot of the post.

The ball then ricocheted off centre-back Eriq Zavaleta, which then struck the back of Hutchinson as he lay prone on the ground. 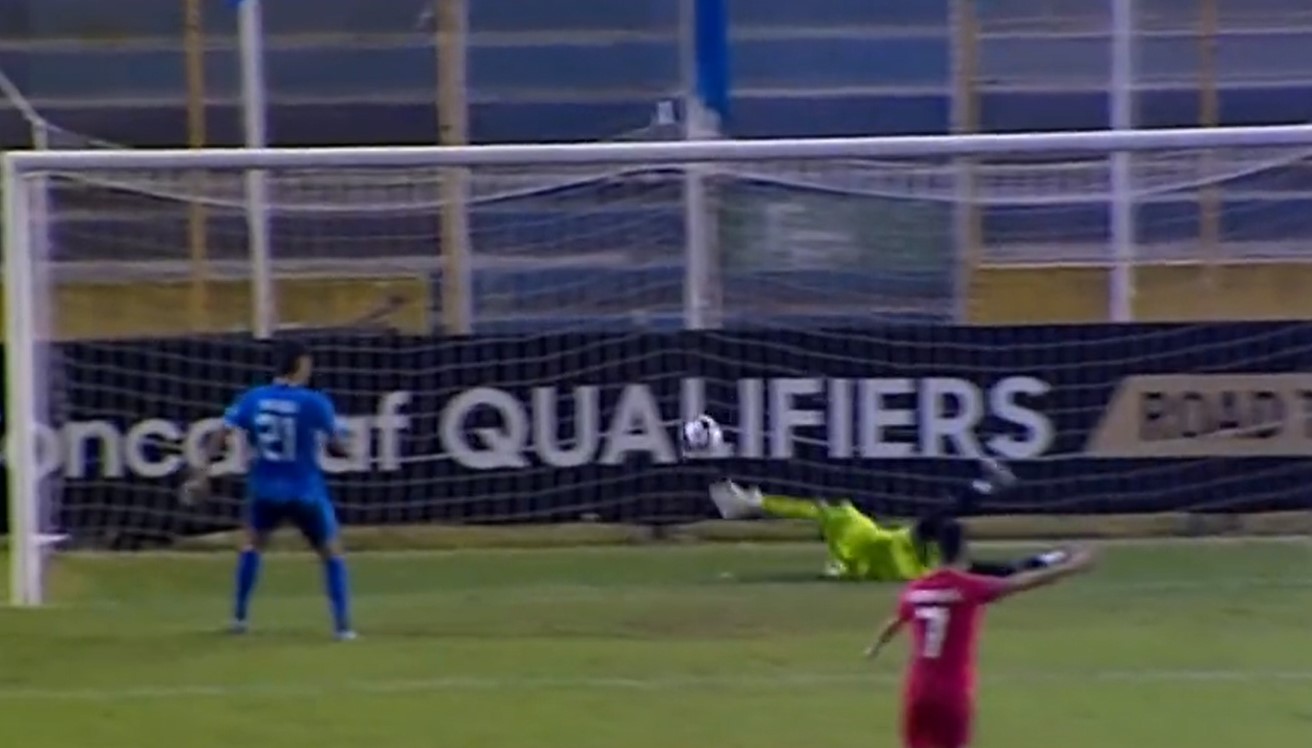 Carabantes was unable to stop the ball crossing the line in what will go down as one of the craziest ever goalsCredit: @CBSSportsGolazo

Incredibly, the ball then looped over goalkeeper Kevin Carabantes who was completely bamboozled by the deflection.

Lille striker Jonthan David then wrapped up the three points for the visitors in injury time after chipping Carabantes.

Following the match, Hutchinson admitted he knew nothing of his ninth international goal since making his debut in 2003.

He said: “Didn’t know much of it, to be honest.

“From what I remember, Cyle made a good effort at getting free of his man, staying on his feet, not going down to ground.

“Once he got into the clear, I just tried to make my run first post, he played in a good ball [and] I think I got a touch.

“It hit off the post and after that, I don’t know what happened.

“Obviously a very lucky goal but it crossed the line, and in football, sometimes you need that luck.” 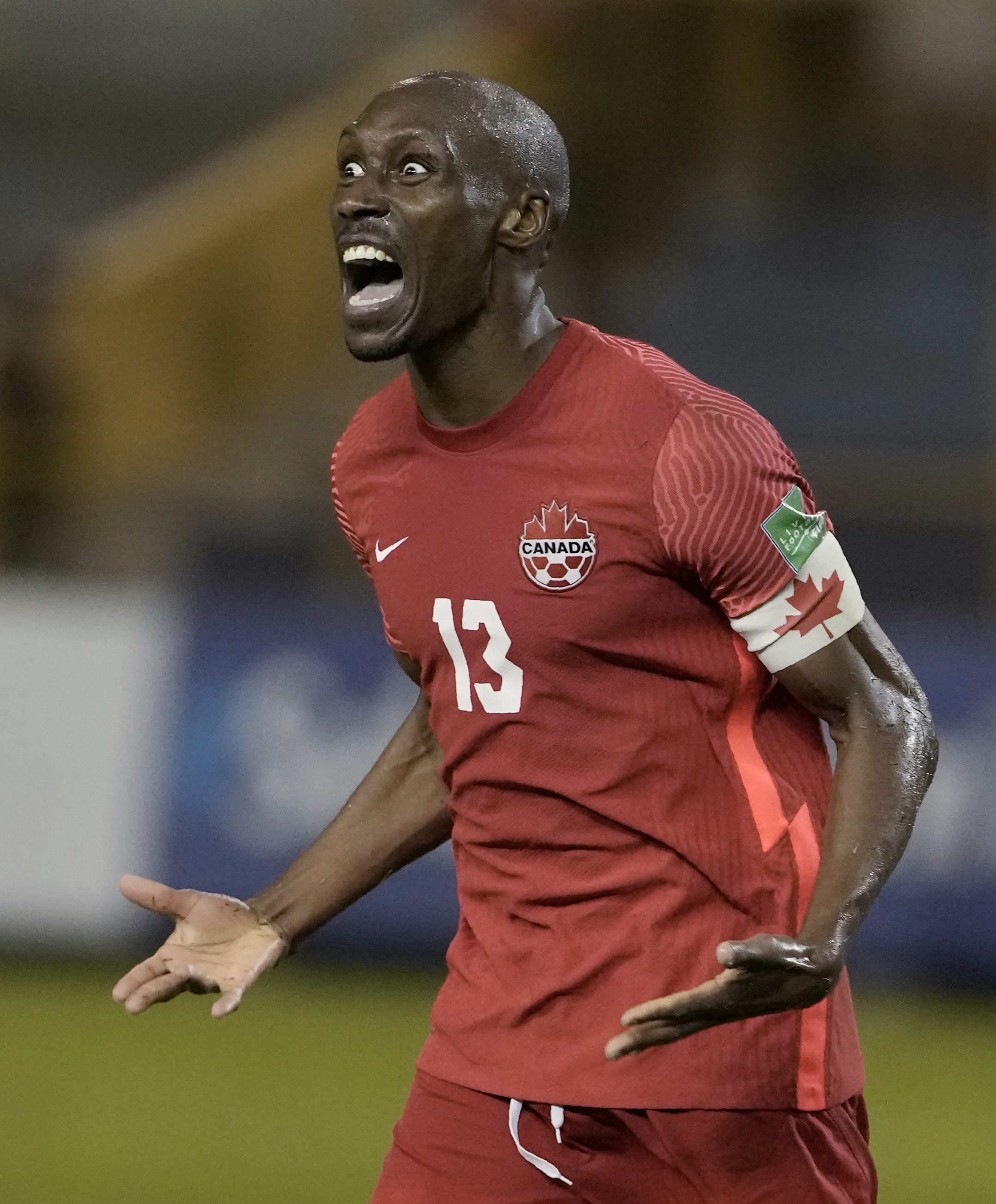