BEN CHILWELL scored a superb late goal as Chelsea’s beat Porto 2-0 in the first leg of their Champions League quarter-final.

The Blues now take a commanding lead back to Stamford Bridge and Chilwell’s goal could prove decisive. 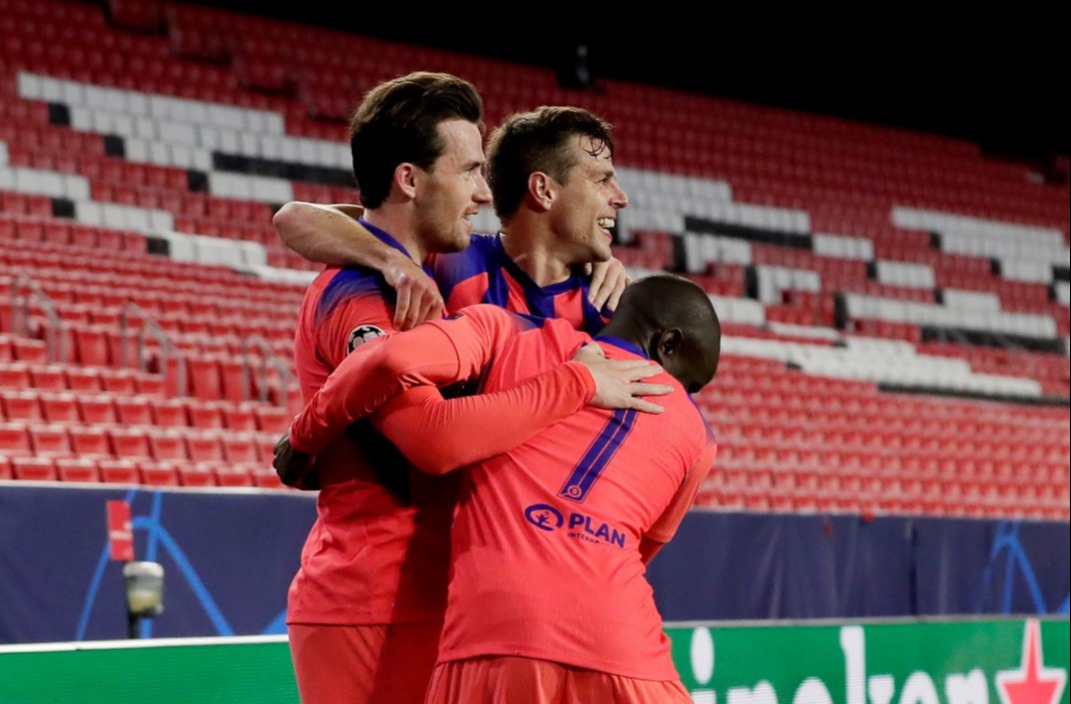 He took it very well too, first showing great anticipation to nick the ball off Porto right-back Jesus Manuel Corona, before bearing down on goal.

Chilwell then showed composure Lionel Messi would be proud of as he took the ball past goalkeeper Agustin Marchesin and tucked into the back of the net.

It was the England international’s first goal in the Champions League and his third in a Chelsea shirt.

The 24-year-old has now started seven of Thomas Tuchel’s 15 games in charge, but goals like that will surely make him difficult to drop.

And some fans were blown away with the skill on show, comparing the left-back to Messi.

GOALLLLLLLL BEN CHILWELL HAS TIRNED INTO LIONEL MESSI GET IN THERE!

I LOVE YOU CHELSEA

Goals like that will also impress England manager Gareth Southgate.

Chilwell starred in two out of England’s three games over the last two weeks so may still be ahead of Luke Shaw in the pecking order.

Meanwhile, Mason Mount also struck an excellent goal and seems to be going from strength to strength for the Blues.

But Timo Werner and Kai Havertz failed to fire once more, so despite a good win Tuchel may have some concerns to take back to London.