DUTCH club De Graafschap are almost back to their hay day as fans in more than 100 tractors gave the ‘Super Farmers’ a motorway guard of honour for a promotion cruncher.

De Graafschap will bulldoze their way back to the top flight after a two-year absence if they win at Young Ajax on Friday night. 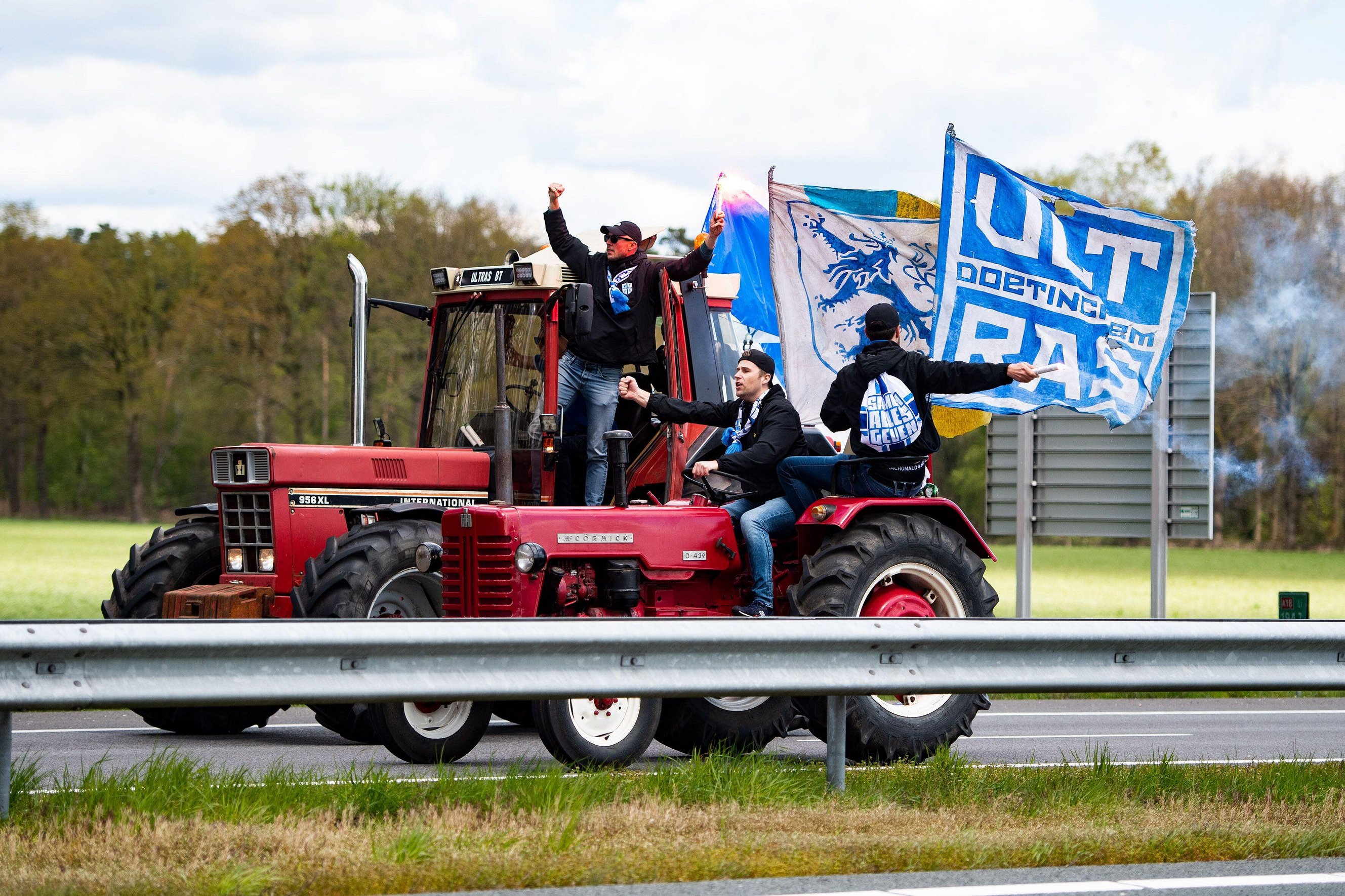 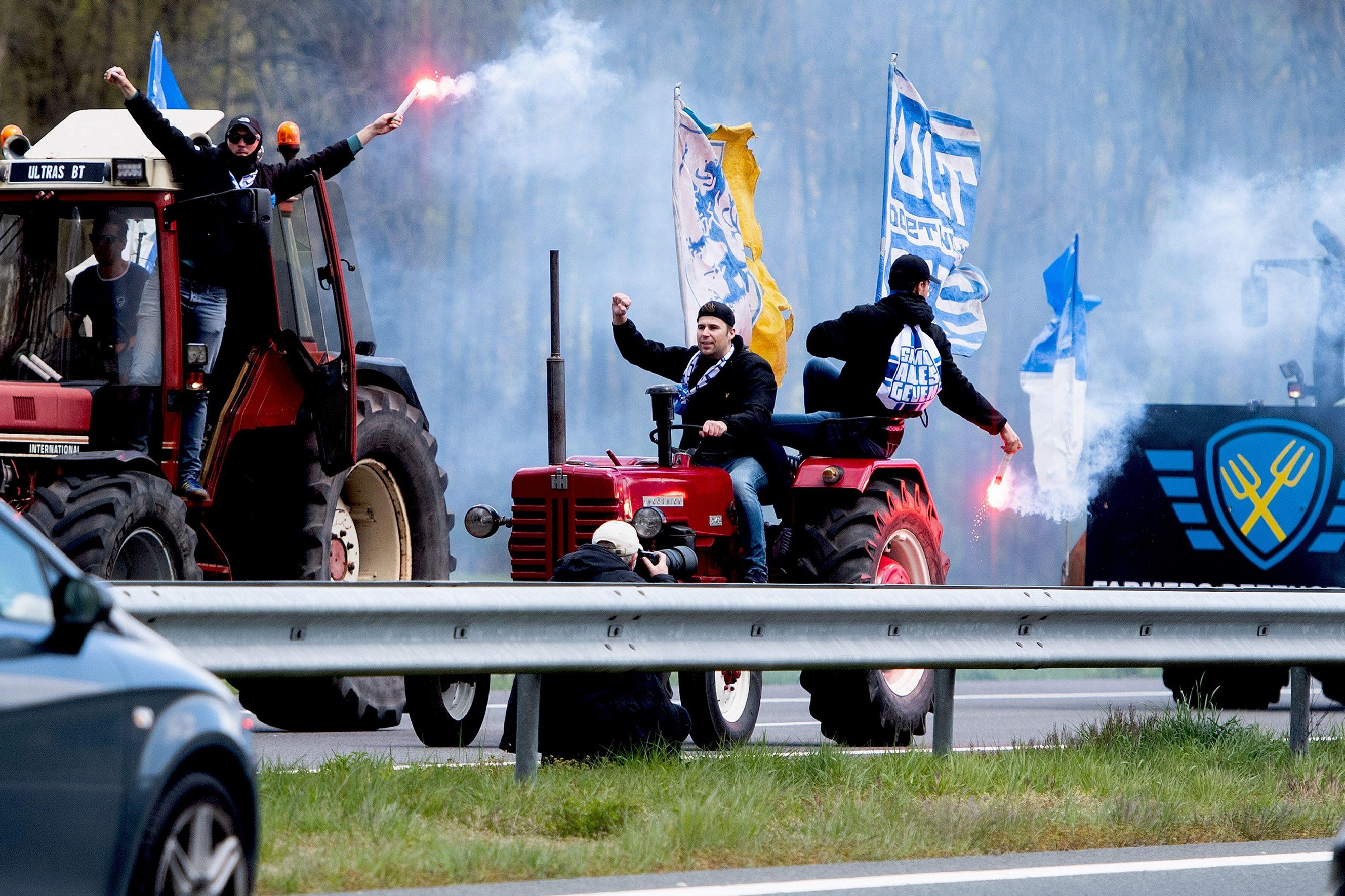 Fans of the Super Farmers hopes the wheels don’t come off their promotion charge in the final stagesCredit: Alamy 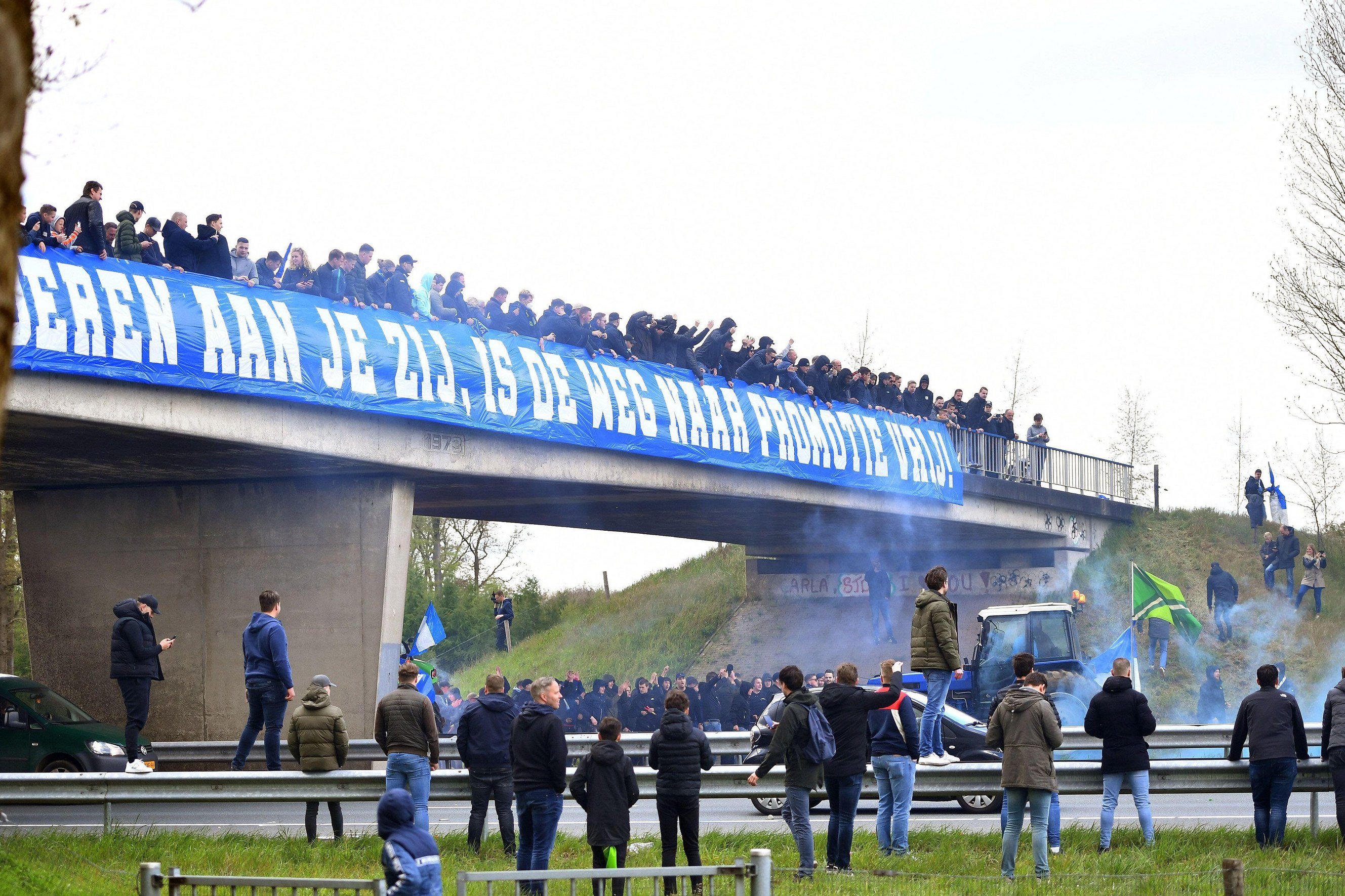 Super Farmers’ followers hope it is not A Bridge Too Far-m for their heroes, who need one win from their last two games to go upCredit: Alamy 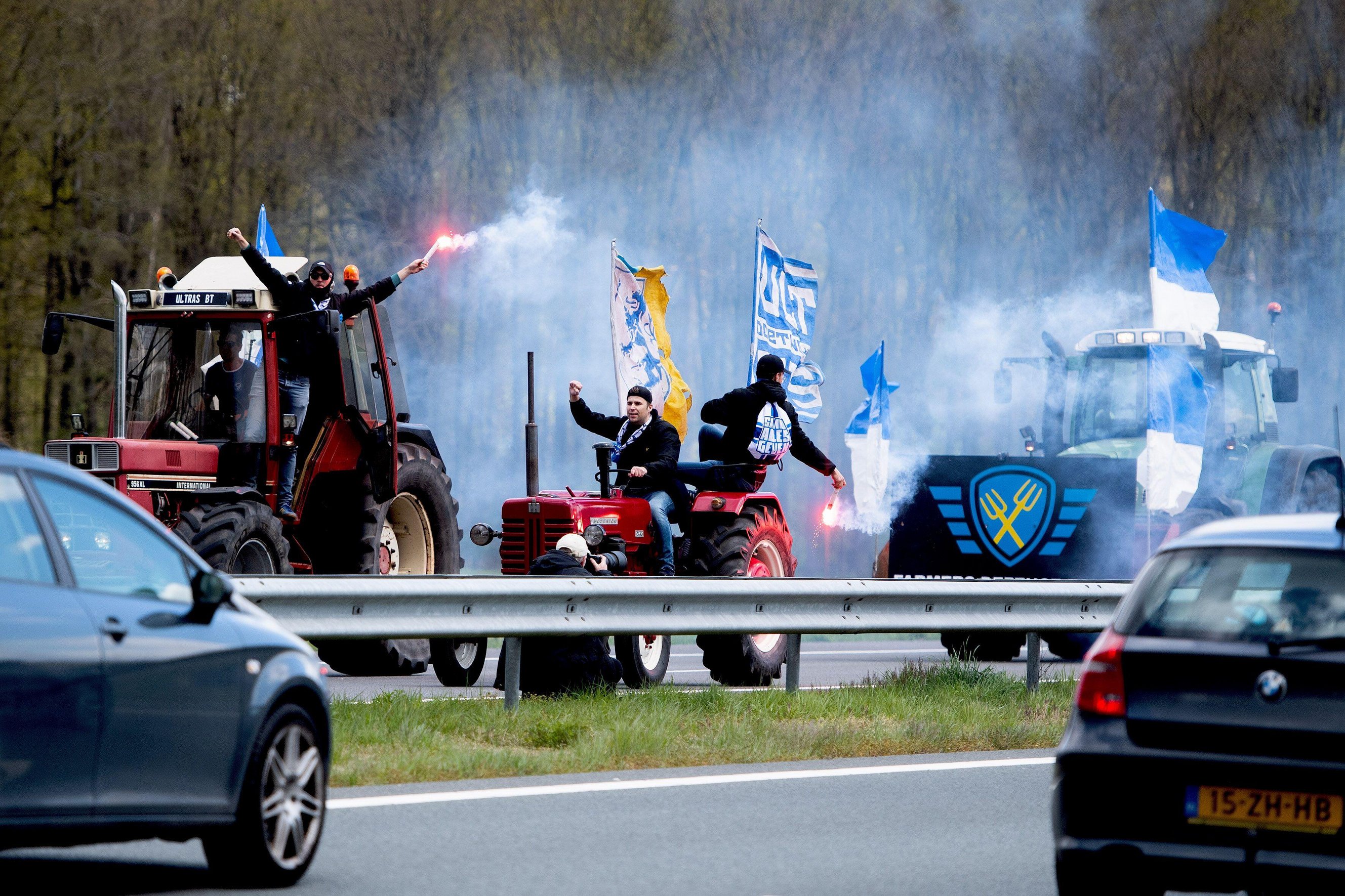 Dutch second-tier club De Graafschap appear to be on the road back to the eliteCredit: Alamy

A cavalcade of tractors hailed the Superboeren – Super Farmers – when the players headed off from their De Vijverberg stadium in Doetinchem.

Fans held up flaming torches and lined the bridge above the motorway as they turned  De Graafschap’s departure into the sort of procession they hope their heroes will match on the field.

The Super Farmers entered Friday’s penultimate match of the league season four points clear of the third-placed Go Ahead Eagles.

So victory away to fourth-bottom Young Ajax would secure a return to the Dutch elite, alongside the likes of the main Ajax club, PSV Eindhoven and slightly-fallen giants Feyenoord.

De Graafschap’s players seemed captivated by their fans’ behaviour – hoping it will give them a special tractor X-Factor in their big game.

Galkeeper Rody de Boer even shared images of the incredible scenes from the bus on his instagram.

Should they confirm promotion, the Super Farmers will surely be after the cream of the crop in new players like Gareth Bale and Harry Cane.