ARSENAL transfer target Alexander Isak was booked for taking an ILLEGAL penalty in Real Sociedad’s 2-1 win over Elche at the weekend.

The Sweden international had a golden opportunity to draw Sociedad level in the first half after falling behind. 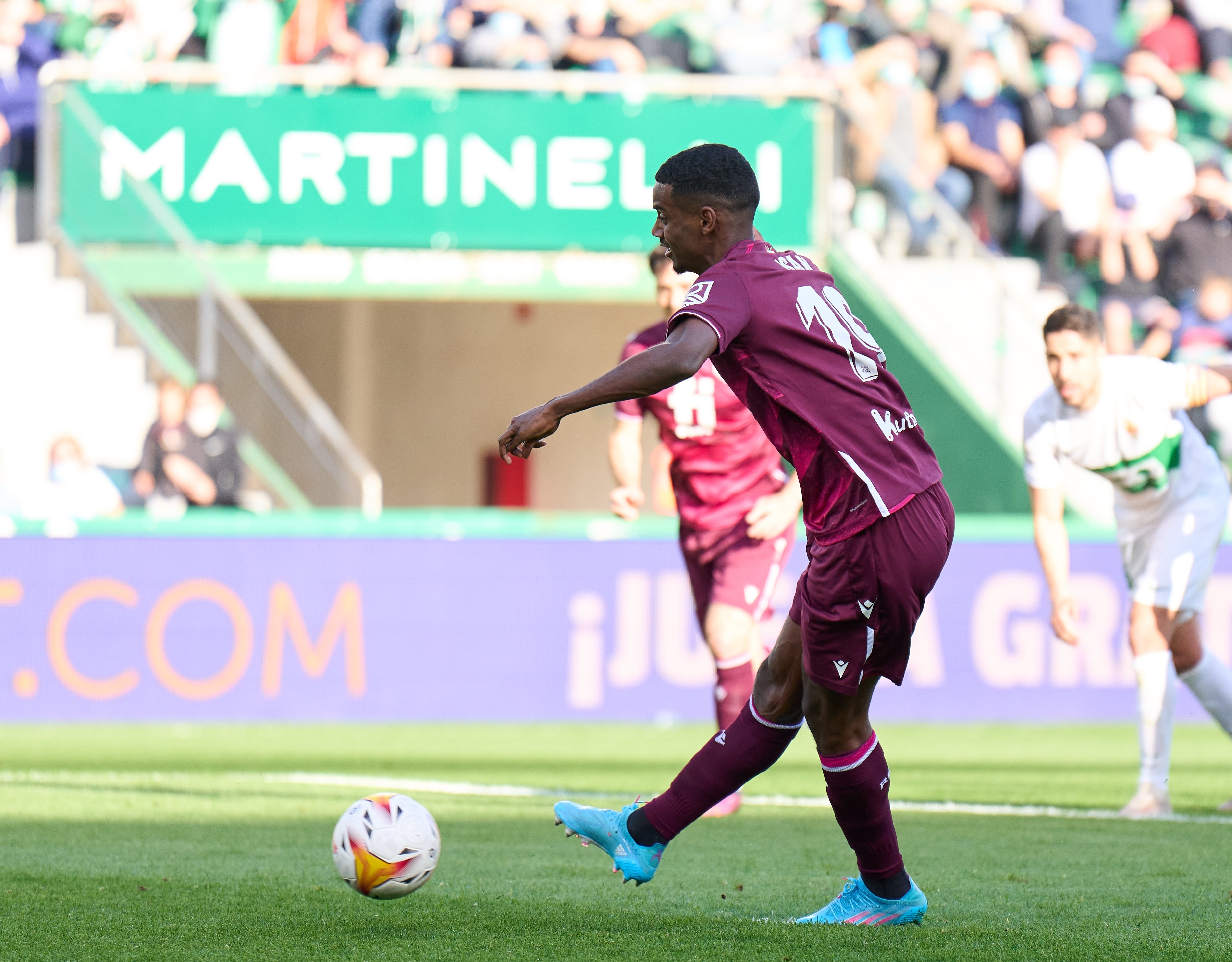 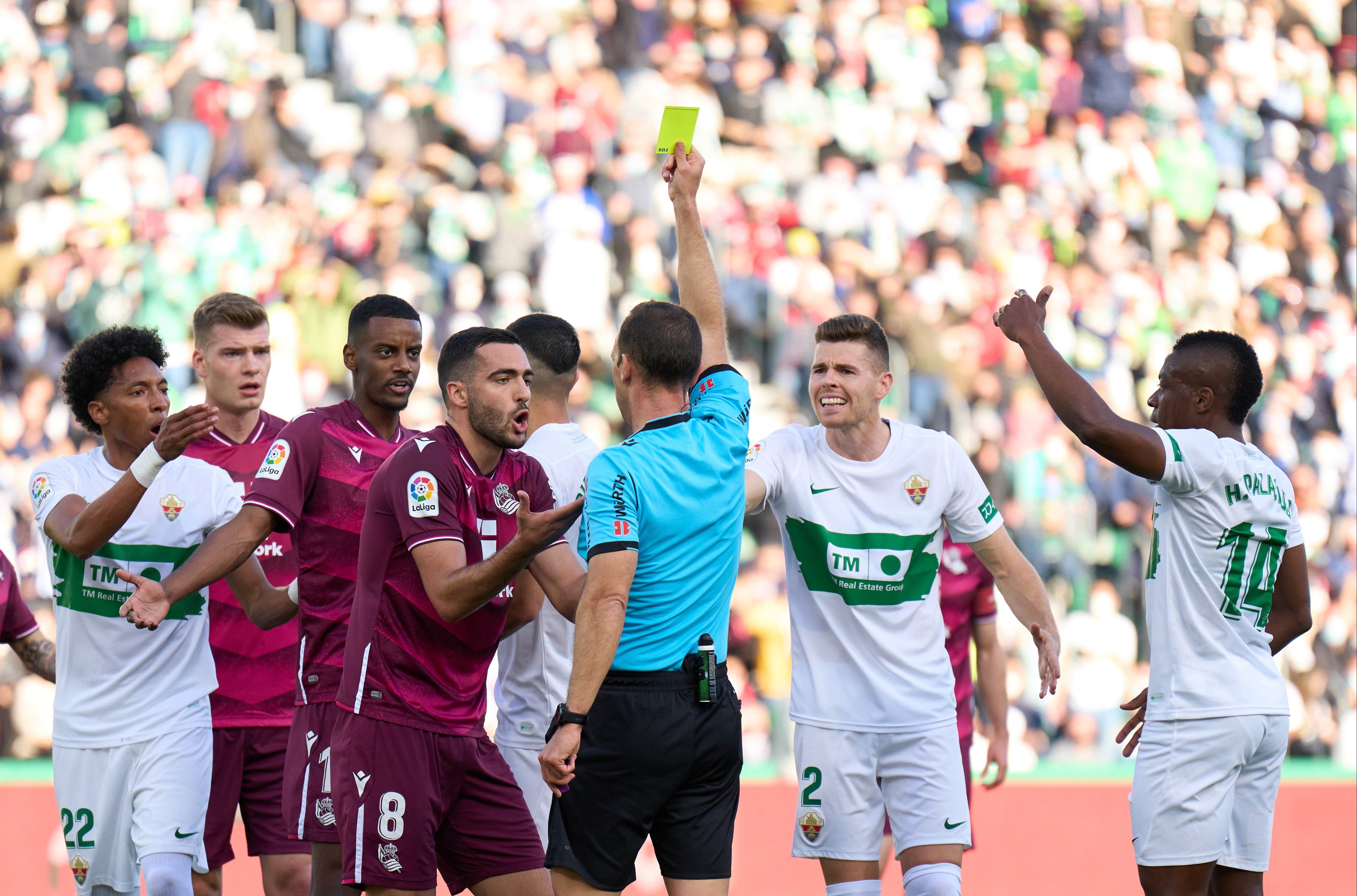 Isak was booked for the spot-kick

Isak scored the winner the week before against Espanyol.

Instead, Isak was booked for feinting during his run-up in order to fool the keeper. 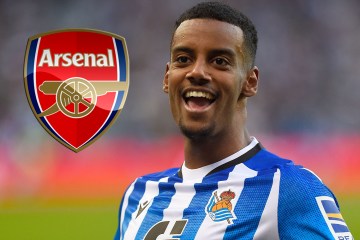 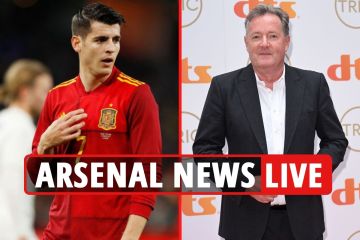 A section on penalty kicks on the FA website explains the situation clearly.

It reads: “Feinting in the run-up to take a penalty kick to confuse opponents is permitted as part of football.

“However, feinting to kick the ball once the player has completed his run-up is considered an infringement of Law 14 and an act of unsporting behaviour to which the player must be cautioned.”

Luckily for Isak, his chalked off spot-kick didn’t cost his team any points.

Ex-Crystal Palace forward Alexander Sørloth and defender Robin Le Normand netted before half-time to win the game for Sociedad and bail the Arsenal transfer target out.

Isak hasn’t had a successful season in front of goal despite being linked with a big money move away from the Spanish outfit.

The 22-year-old has NINE goals across all competitions this term, with FIVE of those coming in the league.

However, Isak’s form hasn’t put Arsenal off with the Gunners reportedly contacting Isak’s entourage over a summer transfer.

The Gunners are desperate for striker reinforcements after ripping up Pierre-Emerick Aubameyang’s contract last month.

They also missed out on signing Dusan Vlahovic to Juventus while Eddie Nketiah and Alexandre Lacazette will both become free agents in June.

Isak could cost an eye-watering £76million.