CHELSEA’S title chances are slipping further away as their run of poor performances continue with a draw against Everton.

It was a game that was very much like an attack vs defence training drill.

And Chelsea should have been 6-0 up in the first half and wasted numerous chances after going in at half time with 84 per cent possession.

Collectively, they missed a host of chances and it was the same old story and a lack of finesse in front of goal for this lot.

Usually they can rely on the other end of the pitch having such a solid defence, but that has literally turned on its head in recent games as the Blues slump.

They have conceded a massive 11 goals in the last six fixtures, after going for so long keeping so many clean sheets.

They’ve completely folded as a defensive unit and are in a run of very poor performances in general, despite how upbeat Thomas Tuchel is trying to stay.

Saul Niguez was a panic deadline day signing for Chelsea this summer because Tuchel wanted an extra player to play in the 6 role.

Last game he played as a left wing back, today he came on as a false 9, and yes, you did read that correctly.

Saul, a player who came in to play in midfield, was used as a striker, and he continued exactly where he left off last match, atrociously.

It was his inability to even leave the floor when he attempted to jump and defend a cross that Everton scored their equaliser from.

And Chelsea fans and Tuchel were left seething after yet another poor performance from The Spaniard, with many asking for his loan to be terminated.

He has been one of the poorest ever Chelsea signings to be honest, there are no two ways about it despite it feeling harsh to write that.

But it wasn’t just on him of course, Chelsea have been collectively poor over the last 6 matches and can only have themselves to blame.

Today they were litter in front of goal, but there is always something.

Tonight Chelsea were booed off the pitch and I can totally understand that as being justified after a string of lacklustre and inexcusable performances. 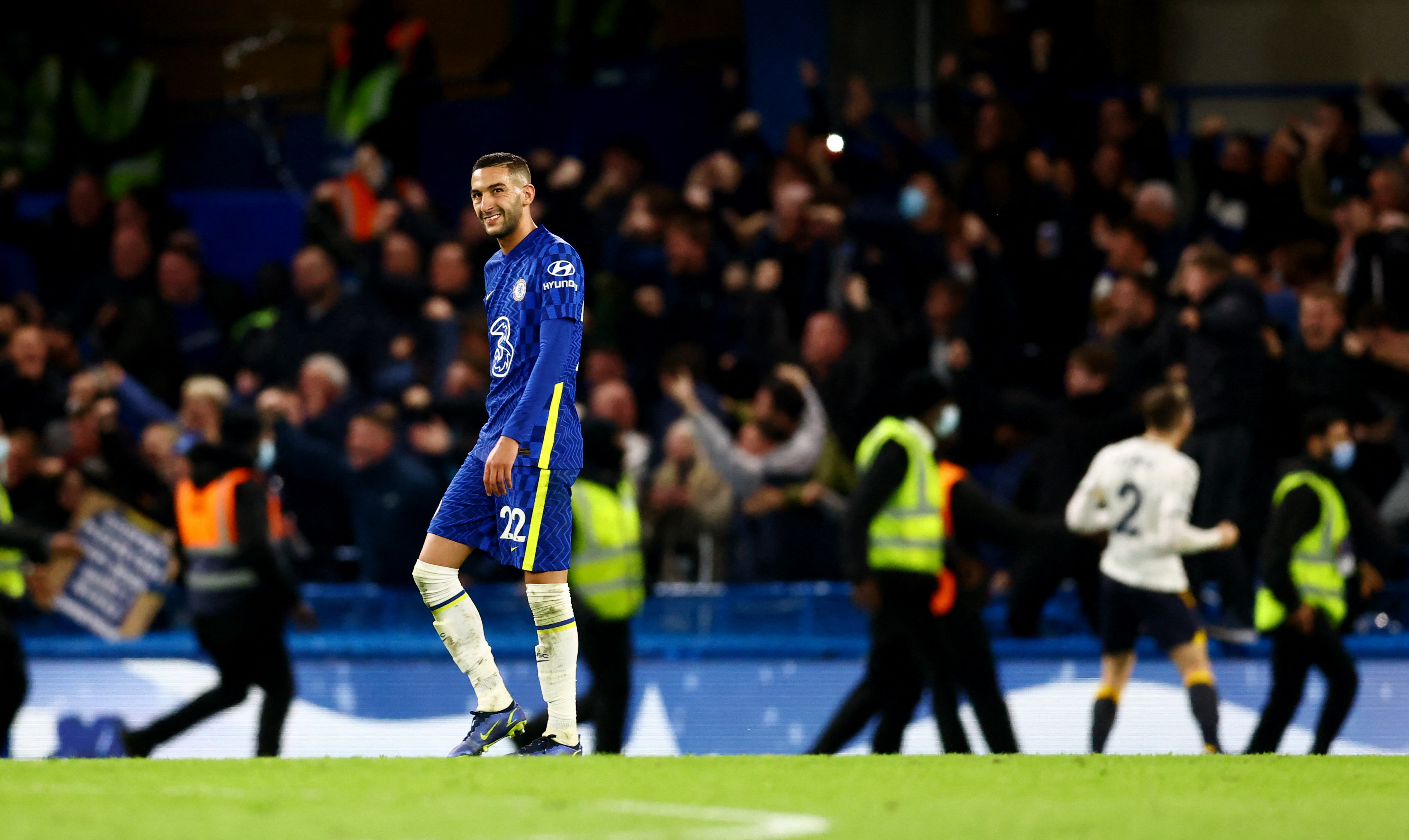