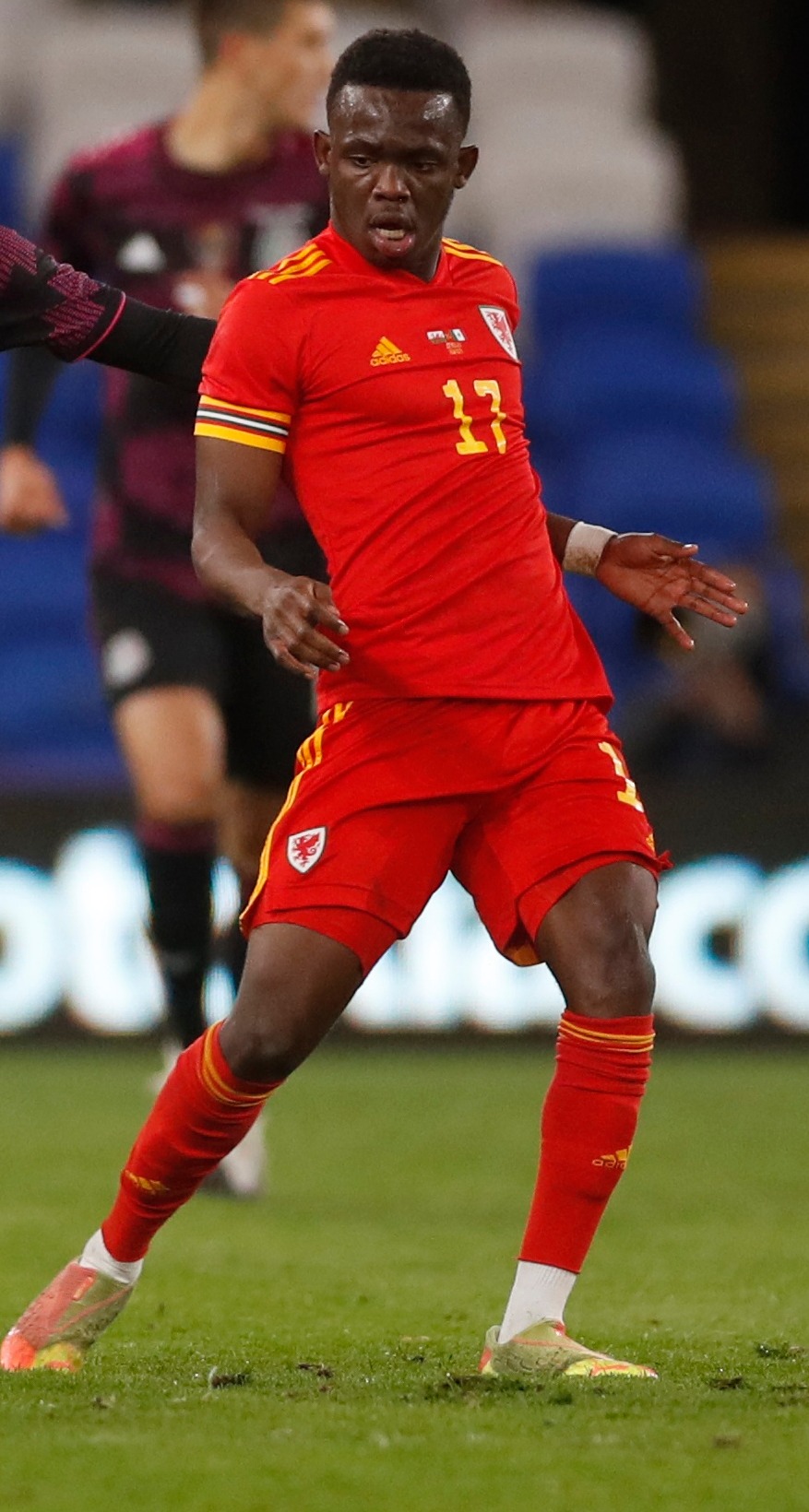 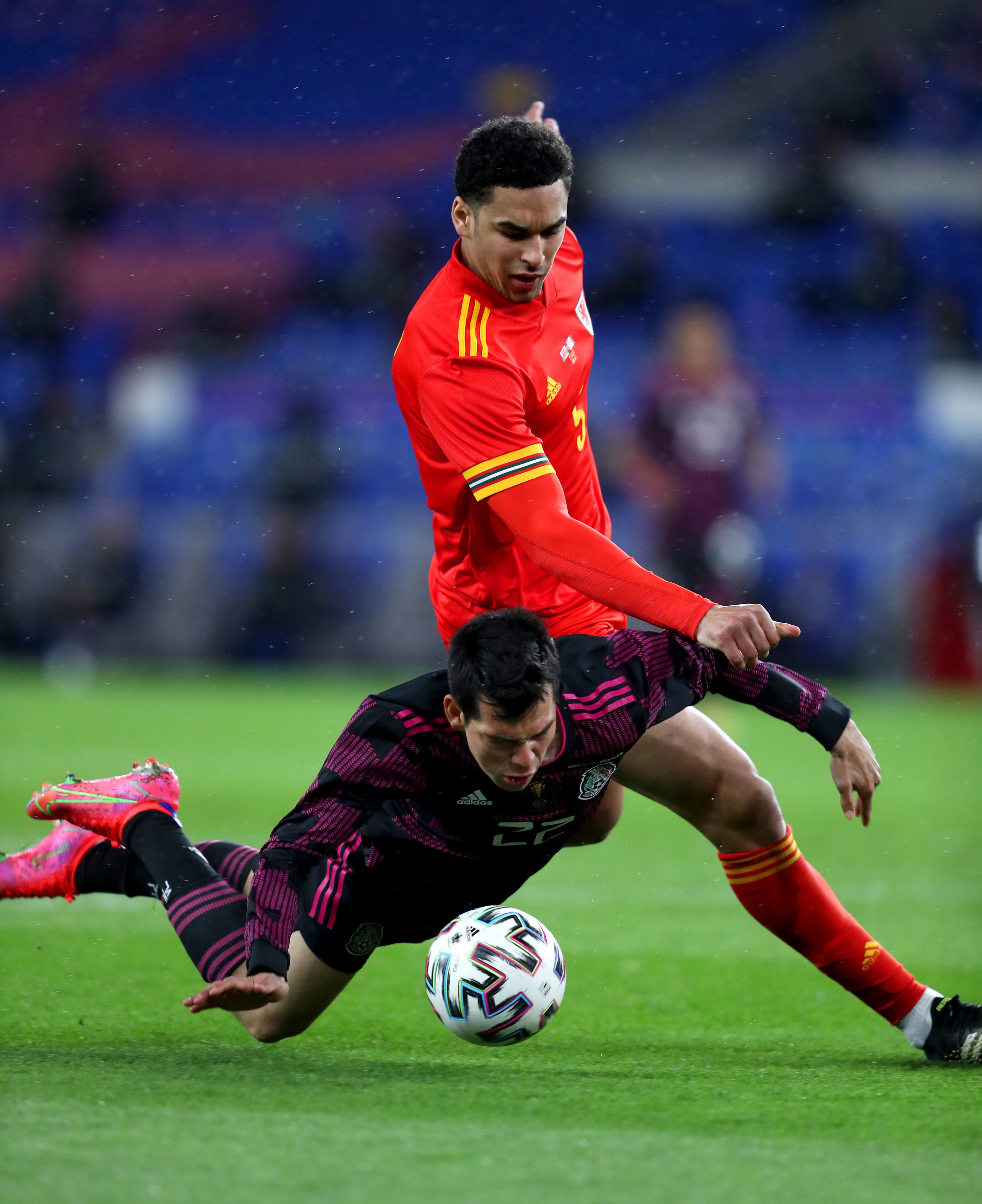 But the Dragons pair were attacked by vile trolls just hours after the victory in the Welsh capital.

Matondo, who won his eighth Wales cap against the Mexicans, revealed he was called a ‘n*****’ on Instagram.

The ex-Manchester City wideman, who is on loan with the Potters from German side Schalke, posted in response: “Disgraceful”.

Then Matondo added on his Twitter account: “And it continues…another week of @instagram doing absolutely nothing about racial abuse. My insta will get taken down if I post any clips from my games though… #priorities”

Highly-rated defender Cabango then set his account to private.

The Welsh duo are the latest footballers who have been racially targeted on social media in recent months. 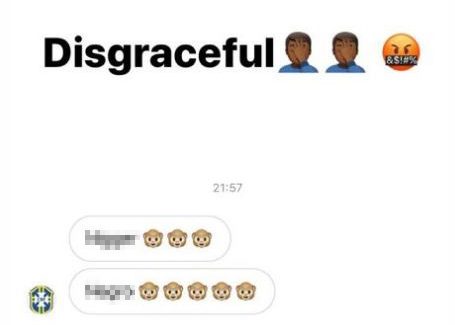 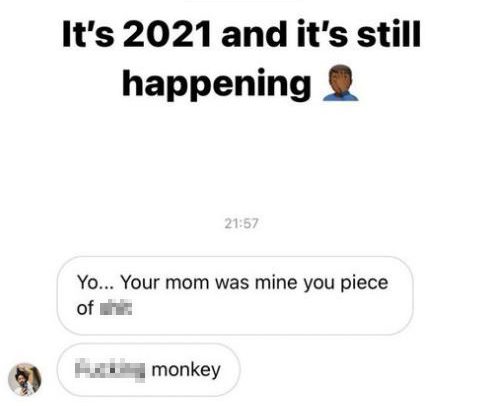 Marcus Rashford, Reece James, Wilfried Zaha, Fred and Willian are just some of the Premier League players who have been abused.

Arsenal legend Thierry Henry quit social media on Friday because of racism and bullying and called on greater action from online platforms.

When can non-essential shops open in England?