WALES will hold urgent talks over boss Ryan Giggs’ future after his bail was extended until May 1.

The Dragons face Belgium and the Czech Republic in their opening World Cup qualifiers next month. 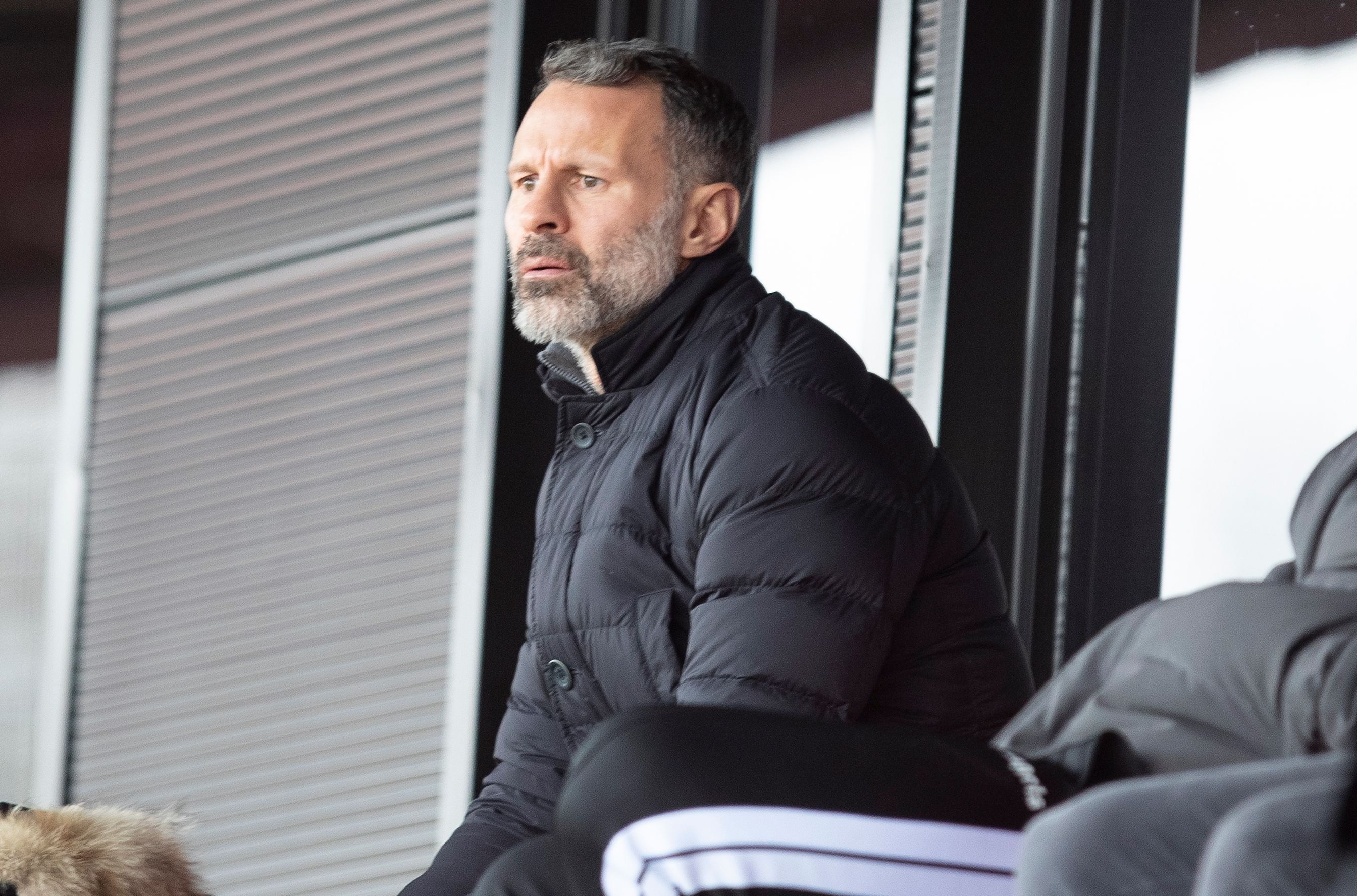 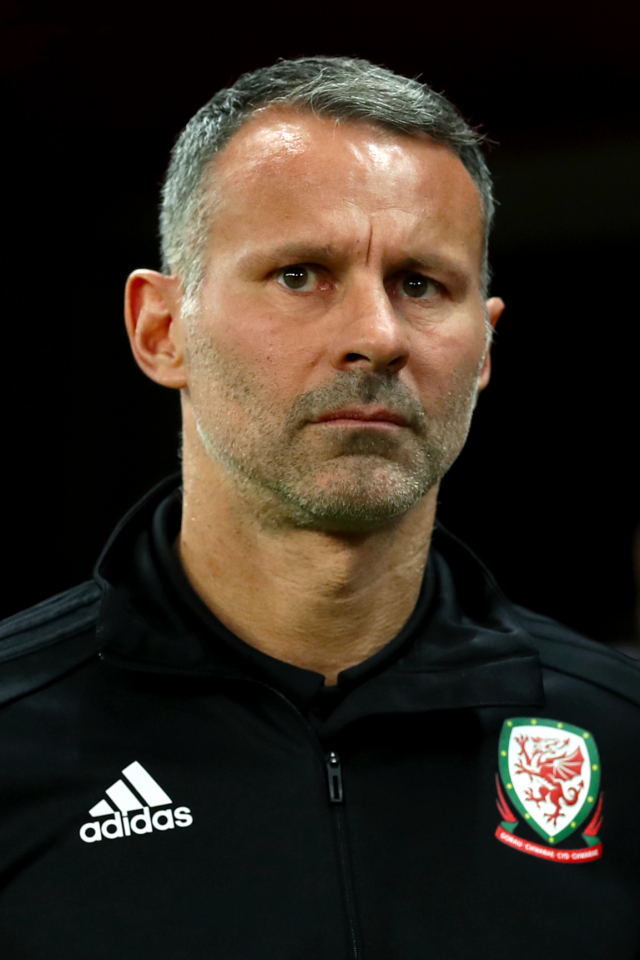 But their preparations for the Qatar 2022 qualifying clashes were rocked after Greater Manchester Police announced Giggs’ bail extension.

Now Welsh FA chiefs will discuss whether Giggs – arrested on November 1 on suspicion of assaulting his on-off girlfriend – will be in charge for the March double-header and beyond with this summer’s Euros looming.

The news capped a miserable week for Wales after chief executive Jonathan Ford received a vote of no confidence from the FAW council on Monday.

It is understood Ford is on gardening leave with the FAW’s board set to decide on how to move forward.

A statement from Greater Manchester Police on Friday afternoon read: “A 46-year-old man (now aged 47) arrested on suspicion of section 39 common assault and section 47 assault in November 2020 has had his bail extended until Saturday 1 May 2021.

“This relates to an incident reported to police at 10.05pm on Sunday 1 November 2020 on Chatsworth Road, Worsley. A file remains with the CPS and a decision is expected in due course.” 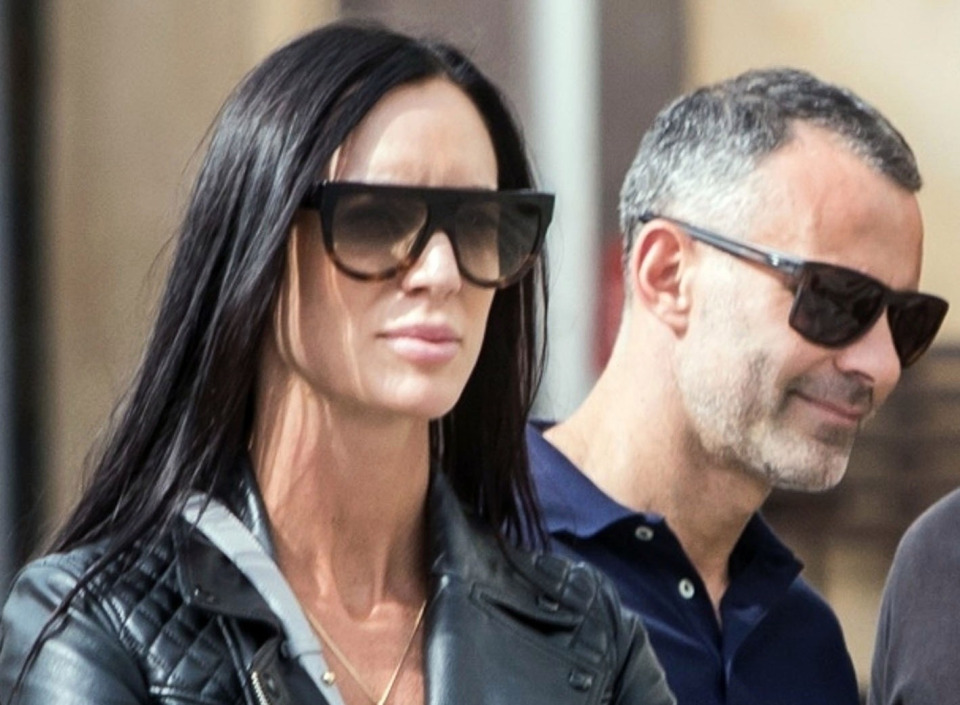 The CPS will make a decision over Ryan Giggs chargeCredit: BACKGRID

Assistant Robert Page took charge and is expected to remain as caretaker boss if the state of limbo in Giggs’ case continues.

Wales are set to name their squad for the World Cup qualifiers in mid-March.

They face Belgium on March 24 and Czech Republic in Cardiff six days later with a home friendly against Mexico sandwiched in between. 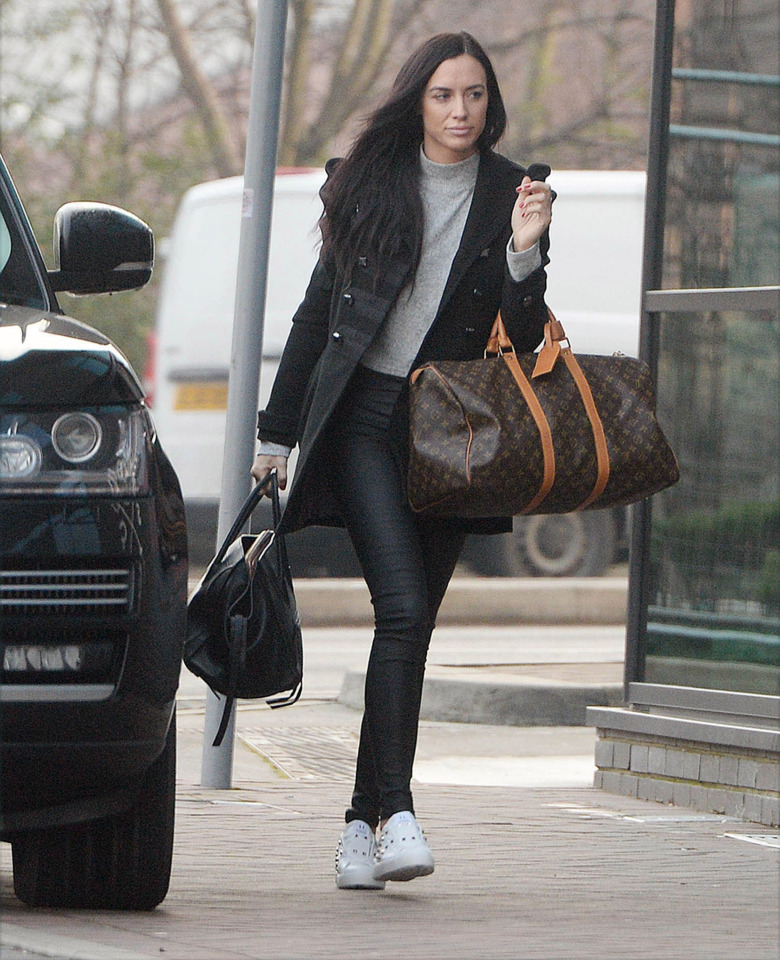 Kate moved out of the home she shared with Ryan GiggsCredit: Jim Clarke – The Sun