FIRST game in charge for new Chelsea head coach Thomas Tuchel this evening, and he certainly surprised many with his starting line-up.

Not only did he pick many of the ‘old-guard’ as such, but he lined up in somewhat of a 3-4-2-1 formation using Callum Hudson-Odoi as a right wing back. 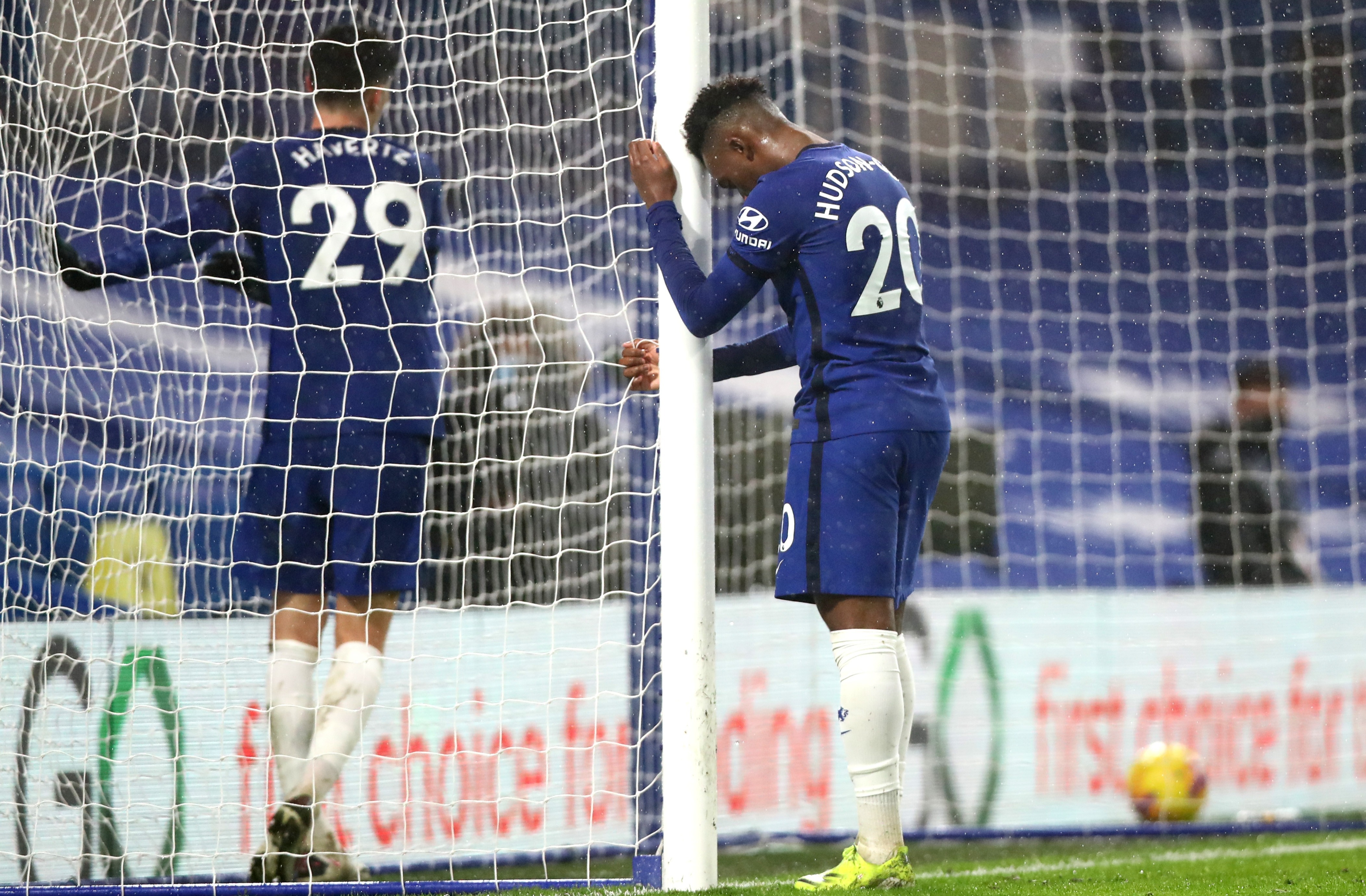 Chelsea had plenty of possession but a lack of cutting edgeCredit: Getty Images – Getty

It got even weirder in the second half when Christian Pulisic came on and played as a wing-back as well as Hudson-Odoi, who went over to the left.

But anyway, this is a tactical genius bedding in and he was clearly going for a fluid line up that he hoped would win him the game, and it very almost did late on with a couple of threatening chances.

It was a sign of things to come for sure, an innovative and imaginative manager who works on many different formations; in-play and in transition.

He has only had one training session as boss, so there is no blame afforded to the German for Chelsea not beating Wolves tonight. Even the team selection he had a free pass on.

However, tonight was vintage Chelsea but not in a good way. They controlled possession of the ball but failed to really do anything with it, bar a few half chances.

They bossed the game, but it ended up being a bore draw despite some positive signs.

It mirrored some of the football we have watched far too often over the last three to four years at Chelsea, with many of the same players in those regular line ups starting the match tonight.

Tuchel went with experience, but unfortunately it was a little like déjà vu. 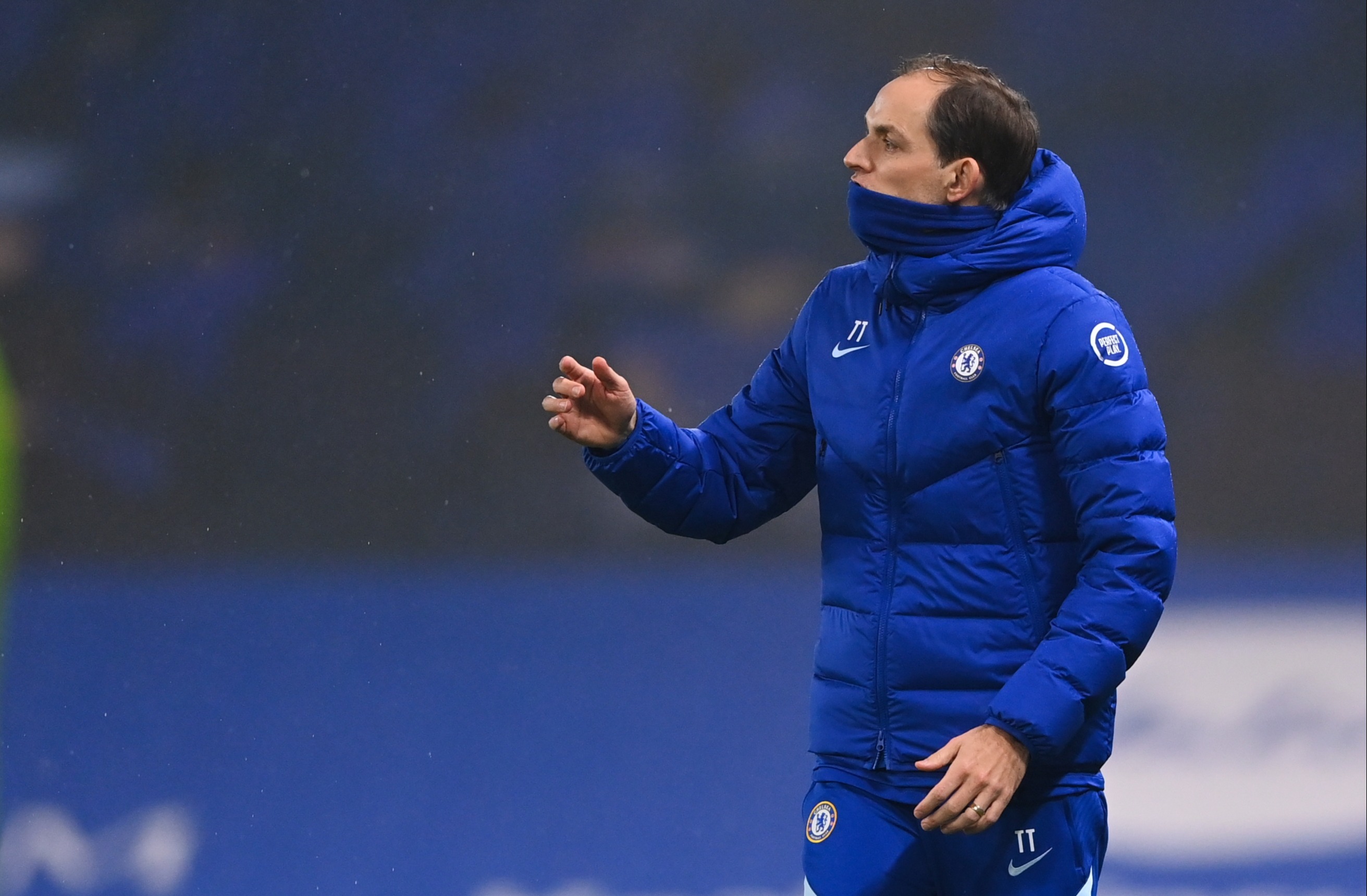 Laboured in possession, sideways passing, and not enough risk-taking passes to try and break the lines. Possession is great, but you have to do something with it.

There was no penetration, and as we have seen so often from too many of these players over recent years, they don’t have the imagination or bravery to play that defence splitting pass, or drive forward with the ball.

Players like Mason Mount should have started over Jorginho, Tammy Abraham or Timo Werner over Olivier Giroud, and Reece James over Cesar Azpilicueta just to name a few.

But as I say, there are no real criticisms from me for the new boss at this stage and I totally understand his thinking tonight. But I really do hope that he sees who his key players and most energetic and progressive players are sooner rather than later.