ASTON VILLA hitman Ollie Watkins revealed himself to be an Arsenal fan 11 months before scoring against the Gunners.

The 25-year-old opened the scoring in Villa’s Premier League clash with the north Londoners on Saturday afternoon, capitalising on some poor defending from Cedric to give his side the lead. 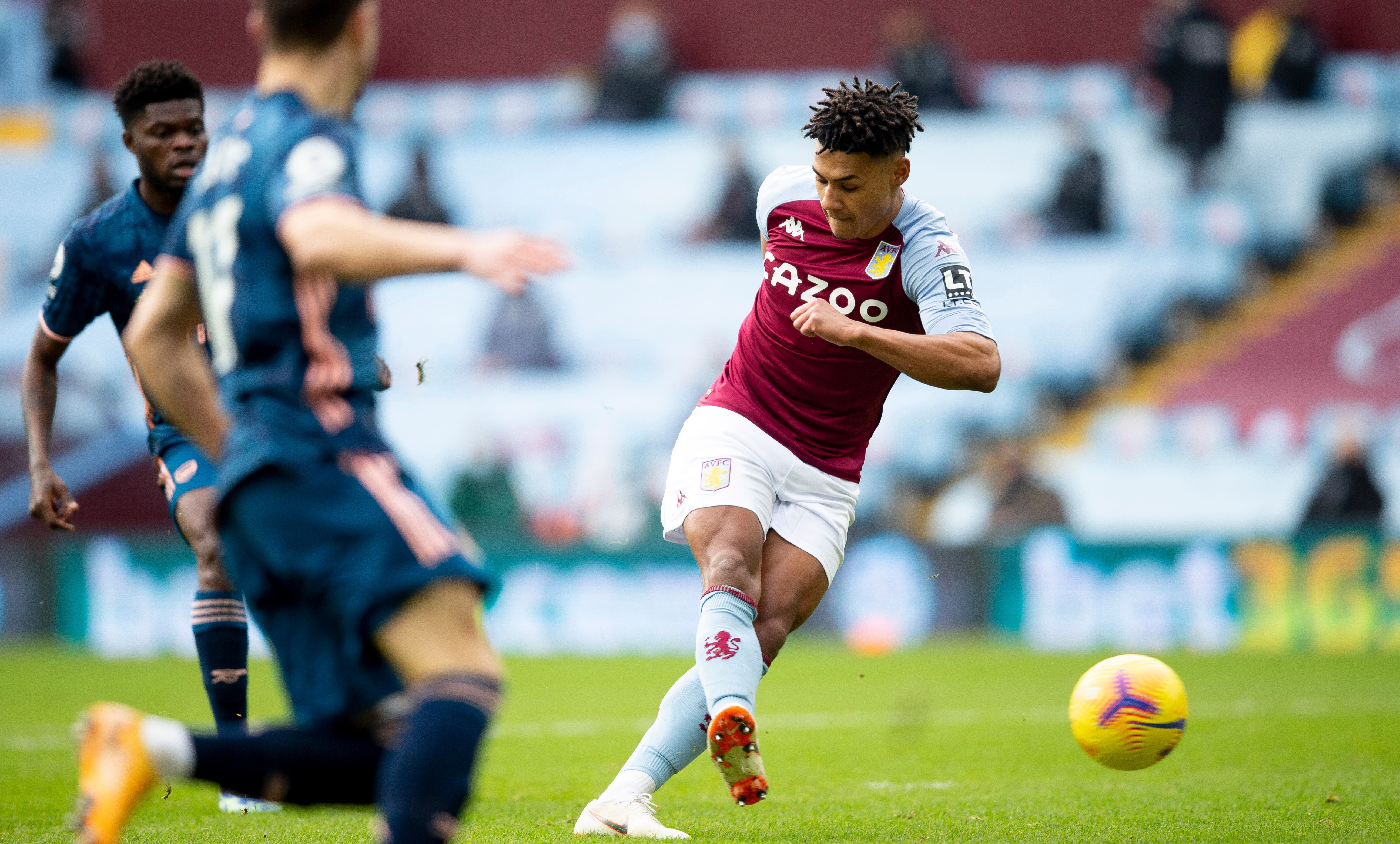 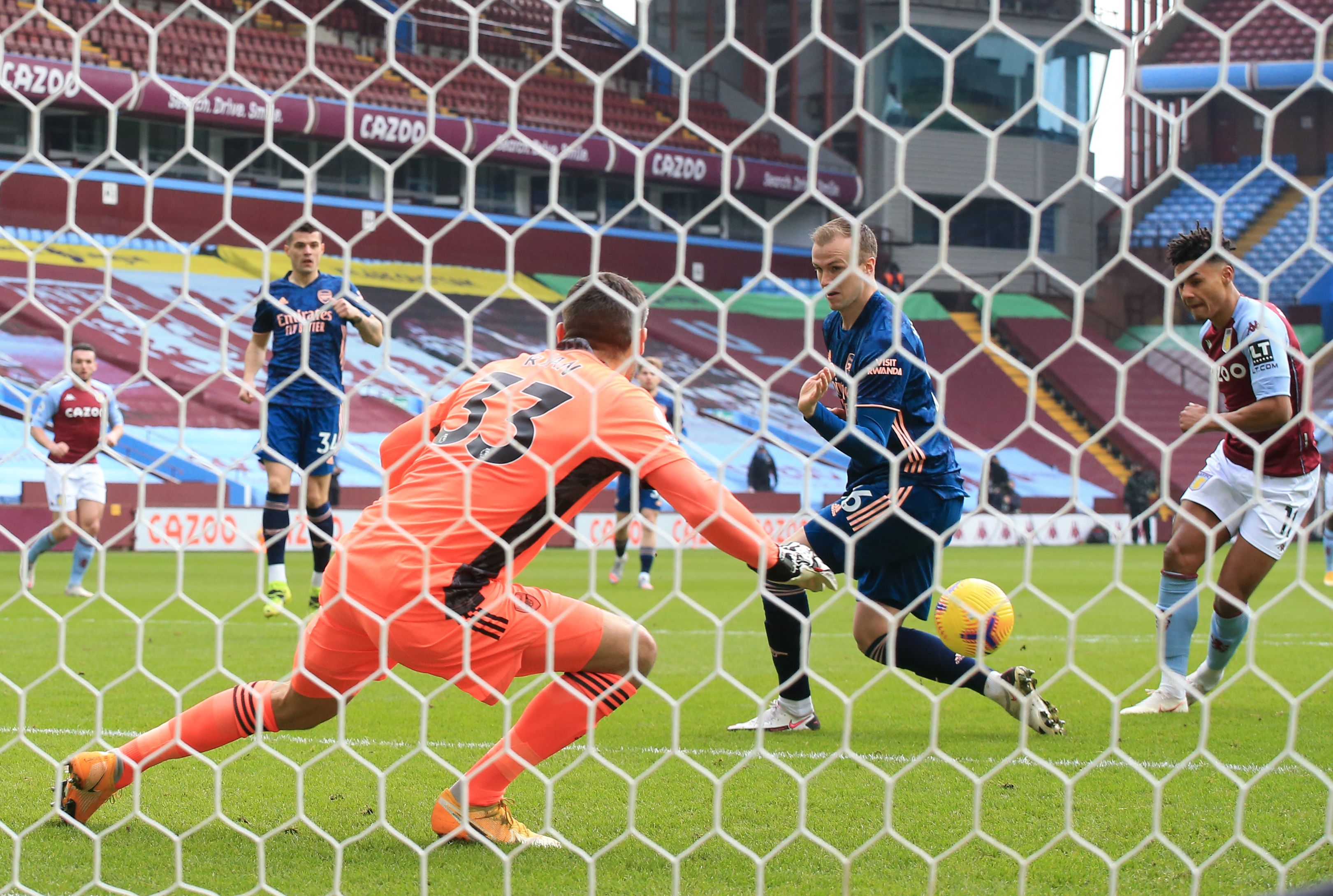 And shortly after Watkins found the back of the net, footage of him declaring his love for the Gunners resurfaced on social media.

The former Brentford hitman said: “That’s the dream to play for Arsenal one day. But it’s a long shot.

“It’s only because my family support them and stuff like that. But that’s a long-term [goal].”

When asked who his favourite player is, Watkins said: “Thierry Henry.

“I’m an Arsenal fan, so Thierry Henry was my [favourite player]. He’s unbelievable to watch. 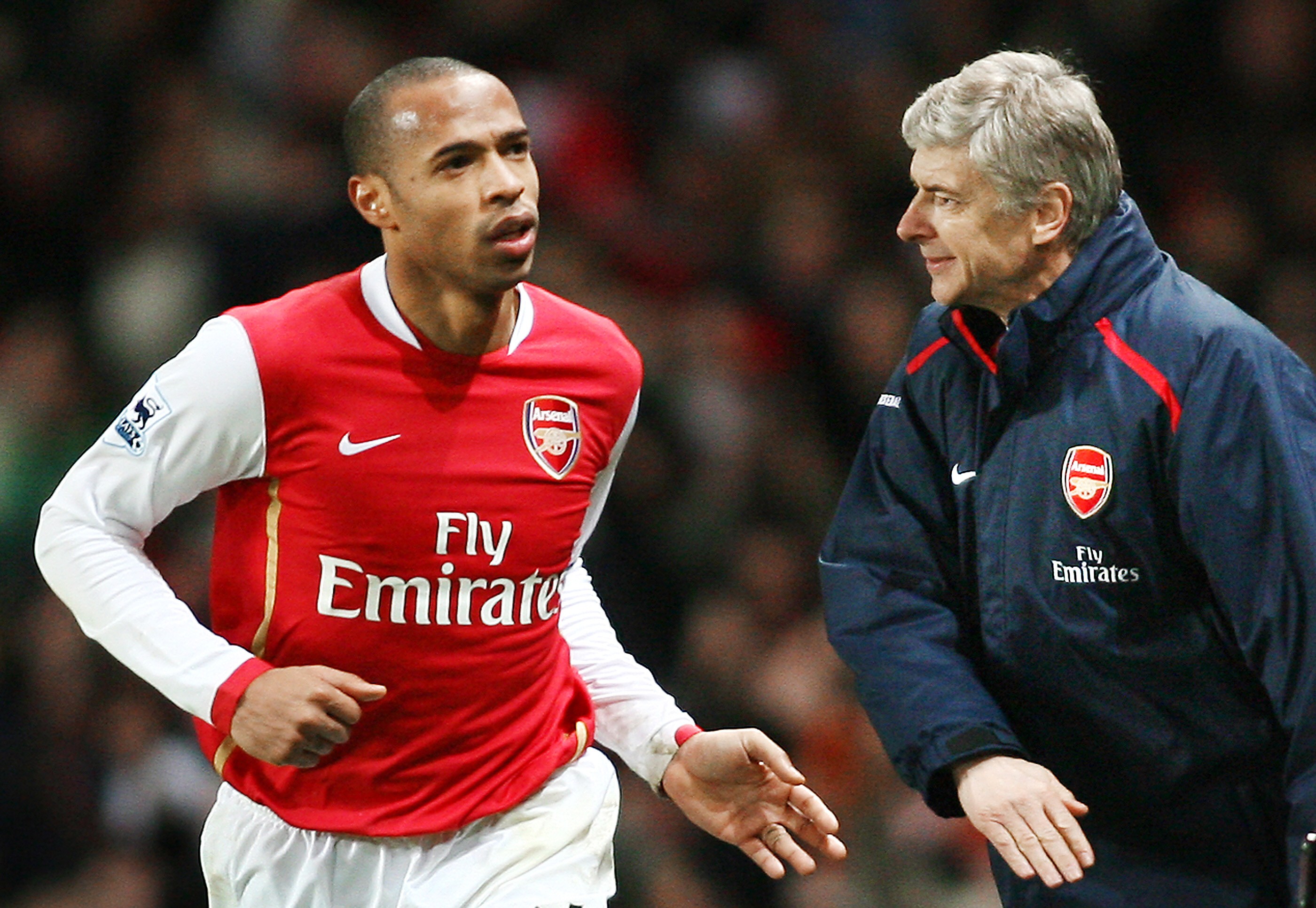 “He was the idol growing up really.”

Watkins’ first-half strike against the Gunners was his 12th goal of the season, a tally he’s reached in 24 appearances in all competitions.

After starting the season with a bang, Watkins went nine games without a goal – a drought he broke in Villa’s 2-1 win over Newcastle last month.

Villa boss Dean Smith believes the youngster put too much pressure on himself during his barren run, saying: “All goalscorers and centre-forwards will tell you they’re not that worried (about not scoring).

“But really they just want to score goals and Ollie is the same.

“His mentality has changed since he became a centre-forward at Brentford last season and his mentality is now about scoring goals.

“I’ve said it before that his work ethic has endeared him to all staff members and players here.

“Nobody was putting any pressure on him apart from himself.”